The Dow first hit 10,000 on March 29, 1999, ten-and-a-half years ago!!! So if you bought and held back then you would have made nothing. The Dow is now nearly 55 percent higher than the 12-year-low of 6469.95 hit on March 6, but remains more than 12 percent from its pre-Lehman Brothers bankruptcy close on September 12, 2008. LOL Crazy stuff. That’s why you have to be versatile in your trading and willing to be on either side of a trade to bank that coin. 😀

Glad to have that silly 10,000 over with, so we can move on, I would caution anyone wanting to go short to gbe careful as Google, GS, C report tomorrow and we could melt even higher. 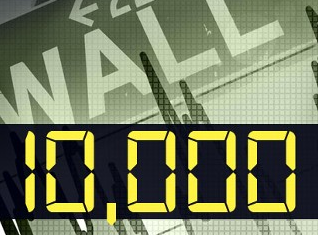 Mole emailed everyone that are subs of Geronimo that  his servers got blown out in L.A., so he got his backup running, but remember it is slow.

So now Ben Bernanke  has printed us to oblivion 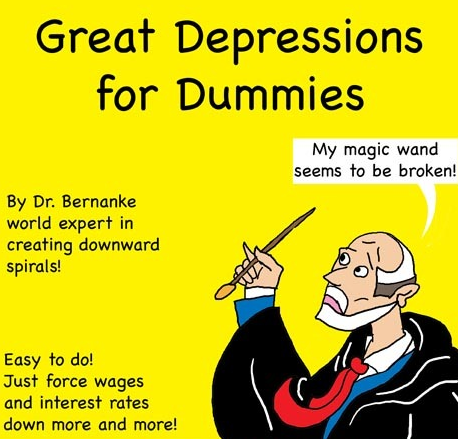 Here is Zero and the way it gave you signals quite clearly. 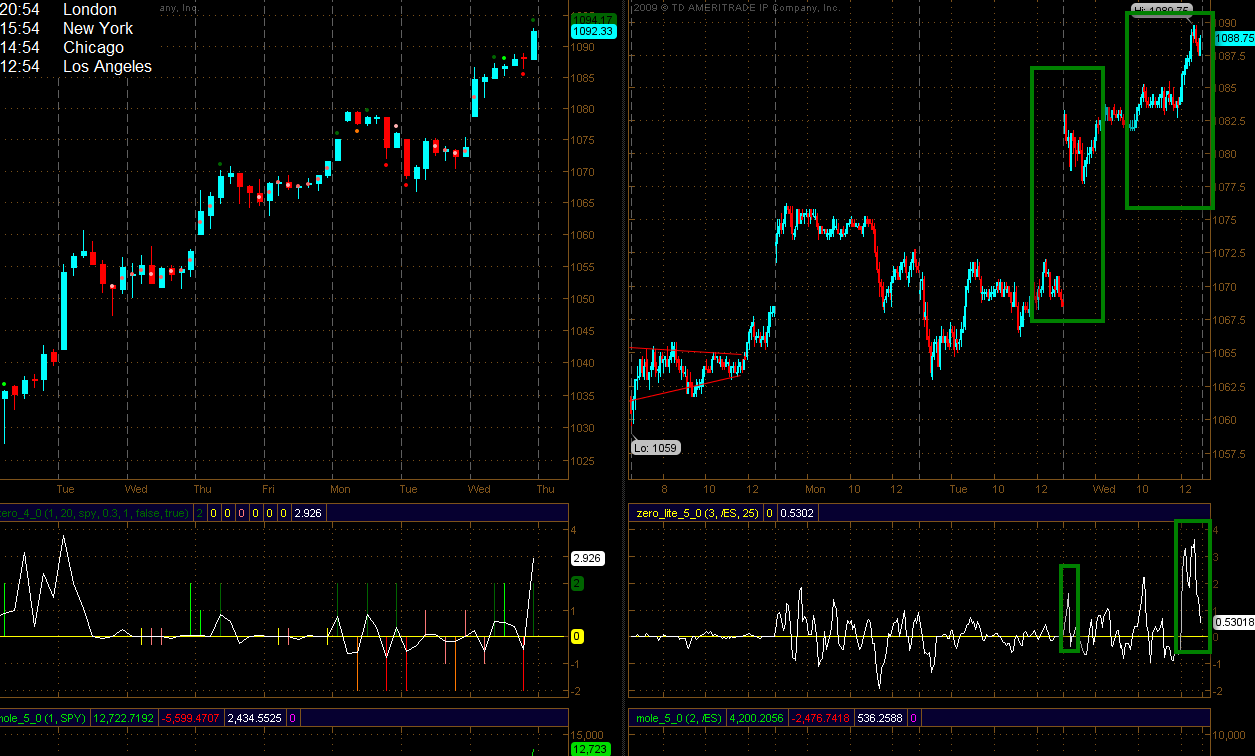