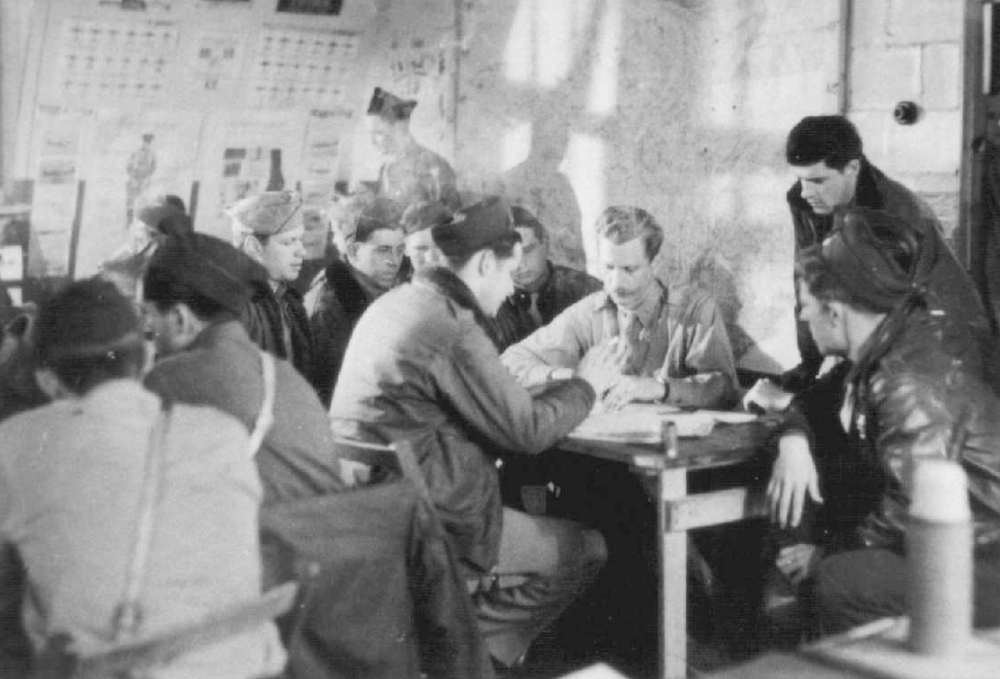 Before we get to the specifics of last week’s option campaigns, I wanted to cover some interesting observations we made from our strategies this past week. In an effort to show how little risk is associated with these types of vega strategies, I actually believe we went too conservative this past week. While we made money on both campaigns we could have certainly done better had we decided to be just a bit more aggressive. Generally speaking, I’d rather give up some return potential in order to increase the probability of success. However, in this case, we could have easily increased our returns without a very noticeable difference in our risk profile. Let’s review:

We spent $30 to make $32. That’s certainly not a bad deal. BABA moved quite a bit on earnings, but still fell well within the range of the straddle forecast (the price of the straddle prior to earnings). In other words, we were never in danger of losing money on this campaign (at the prices we used in our setup). As we mentioned earlier, a DC would have made more sense in this case, and we’ll likely be incorporating those more often moving forward. Another point about the setup prices – after we posted the setup, the call skew in BABA got crushed and the calls side of the LC was much cheaper than our posted prices. In shouldn’t have made all that much difference since the relationship between the long and short call remained about the same (but that does happen now and then during the trading day). Keep in mind, when this options service is live, you’ll be getting these trades as close to real-time as possible, which should eliminate most discrepancies in price.

Once again, the vol chart looks beautiful after the fact. In this case, HV didn’t even really budge and IV got crushed. That’s a perfect illustration of why you use this strategy.

We spent $34 to make $13, which is nothing to write home about, but the campaign was still a winner (not including commissions and such). Given commissions, this one only paid off if you did a bit more volume – and of course we’d like to see more cushion in the P/L numbers. What happened is that while the front month got annihilated as expected, the back took a bigger beating than what we wanted. That’s because the stock did so little that the entire vol term structure got compressed. That being said, it wouldn’t have made much if any difference had we done the DC instead because the entire vol curve shifted down. What could have made this setup a bit more profitable was going farther out on the back month longs, which is another reason why we’re going to shift to three weeks out from now on.

From the chart, IV dropped and HV didn’t move. All good as expected. It doesn’t look like IV dropped that much, but 10% is a big deal when it happens overnight.

MBLY is a great example of how you can still make money if the stock does absolutely nothing, while still being in position to make a nice return on a bigger move. Let’s not forget how little risk was involved with this campaign as well. Overall, the strategy continues to show its many strengths and we’ll keep digging for more great opportunities this week.