Well, it hasn’t been pretty and the daily Zero’s fractal pattern is now at an inflection point – if you are a subscriber go check it out and let me know your thoughts. Before I post a wave count update I have some sad news to report: 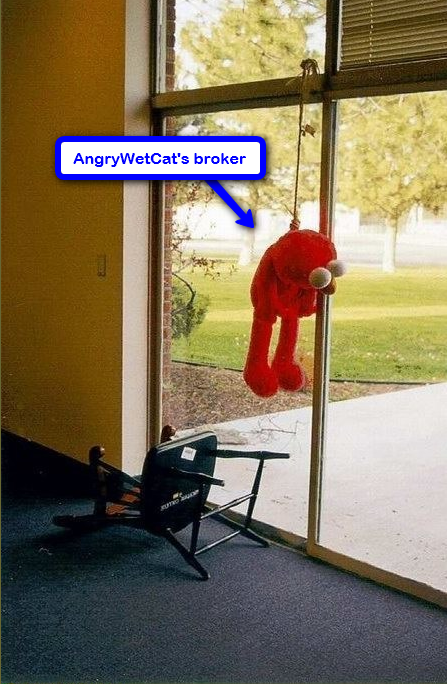 AngryWetCat’s broker was found dead in his Queens apartment early this morning. Officials investigating the case insist that there currently is no evidence of foul play, with the exception of a suspicious trail of moist cat litter leading to the chair. 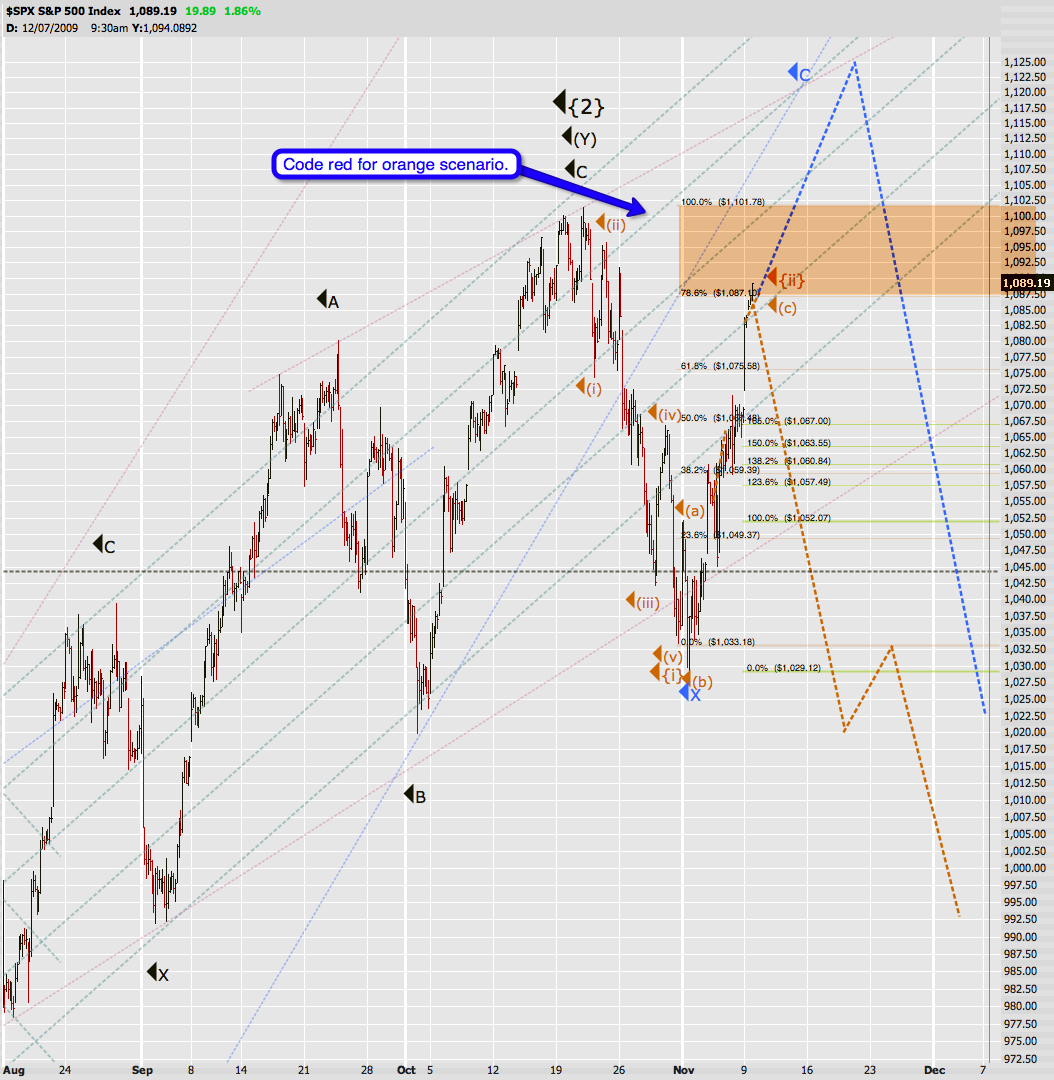 Well, it’s officially bad fur day for the bears (yup, that’s me) and the orange scenario is now in code red mode. We have breached the 78.6 retracement line and I expect a spike up EOD as weak hands are going to cover positions as odds for new highs are now quickly gaining in probability.

2:21pm EDT: Berk seems MIA today – maybe he’s taking the week off – I can’t really blame him. He did however send me a chart a little while ago: 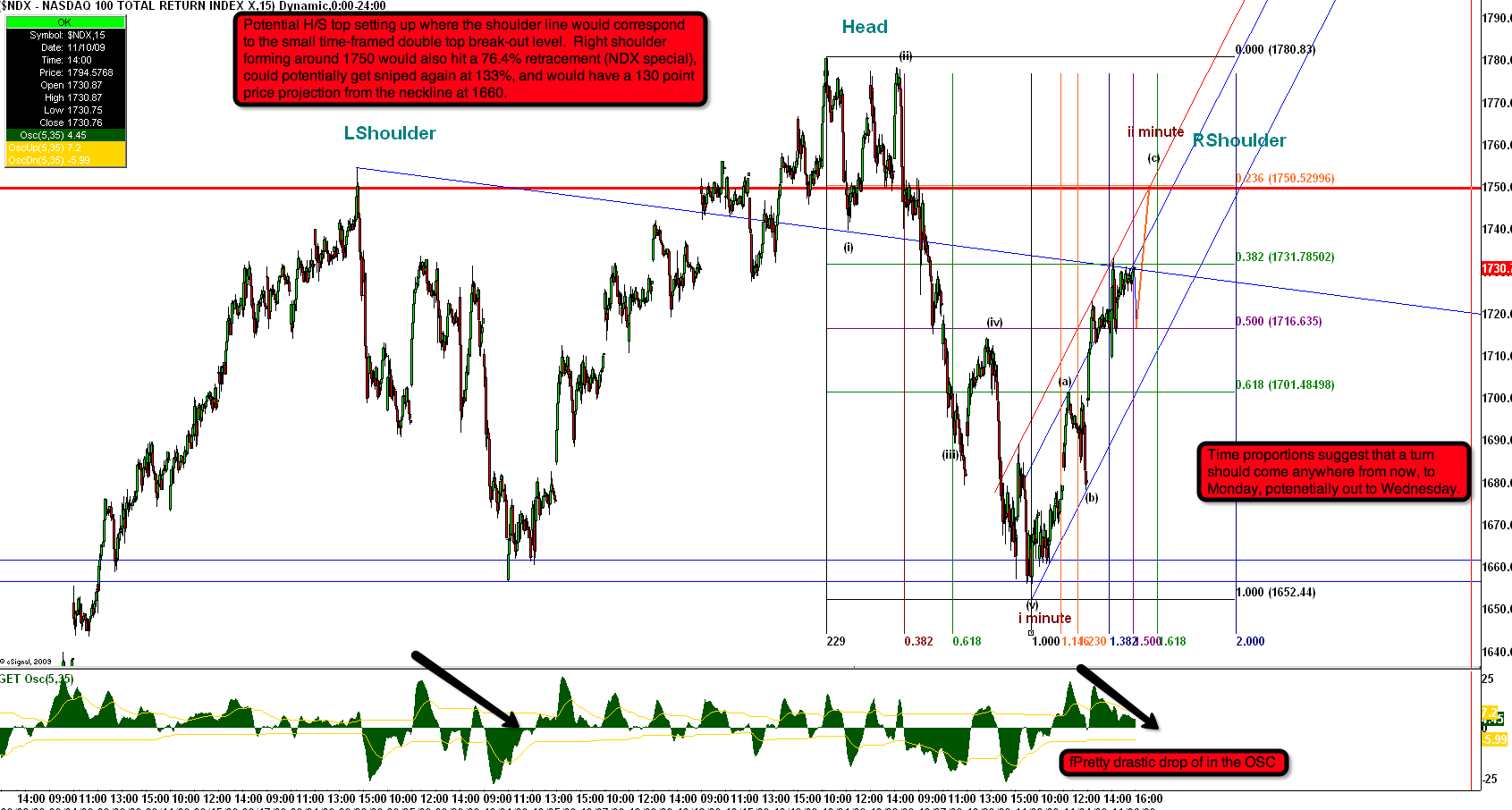 I really want to believe it – just don’t know if I can! LOL 😉