Not a good day for the bulls – although there were several attempts to stem the tide they all failed almost immediately.

Solid down day all the way and I have an inkling we’re going to drop all the way to SPX 1275 before encountering real support. 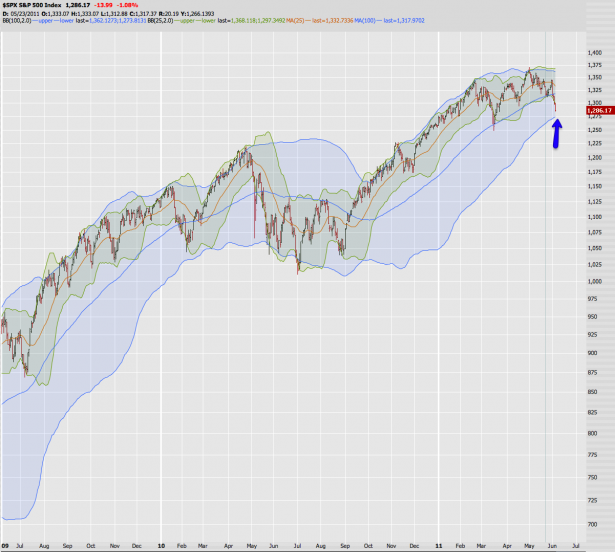 A drop such as this has not happened for almost a year now – it’s been smooth cruising for the longs since September 2011. Whether or not this represents a game changer – well, shall see. As you now know (if you’re a sub) we are entering the sideways season and if the trend has run out of juice we may drop yes, but we may also just work off bearish momentum in a sideways fashion. That’s the way it’s been for the past two years after all and the 1275 mark will be an important delineation in assessing what may happen next. More on that in a future post.

FWIW – what is it with all those perv politicians pretending to be someone they are not? Frankly, I couldn’t give a rat’s rectum about whether or not Weiner twittered his p-pic to half the nation – heck, knock yourself out. But why lie about it? Of course we all know why – in order to succeed in politics you got to be full of shit in the first place.

The problem with politics (particularly in the U.S. I may add) has always been that anyone running for office is supposed to represent some holier than thou image – which is one very few human beings are able to live up to. If I had been him I would have simply stuck with the truth as it was clear from the get go that it was his Mr. Happy in the picture.

But does this really affect his judgement as a politician? Really? Because he lied? If you seriously think that then I have some beach front property in Arizona to sell you. Let’s face it – politicians lie for a living and the standards we are holding them to are mostly unrealistic. Quite frankly – this is not the politicians fault – it’s our fault for being fucking hypocrite voters. Let’s face it – most human beings range slightly above perverted chimpanzees and we should accept them (and ourselves) as such. If you point me to any public representative with a flawless record then in most cases I am looking at nothing but a very good lier (exceptions do exist of course – in most cases those are specimen with a very low sperm count or testosterone levels).

Obviously the hot babe he married just a few months ago doesn’t seem to be enough for him. But that’s his very personal issue and I feel bad for his wife. 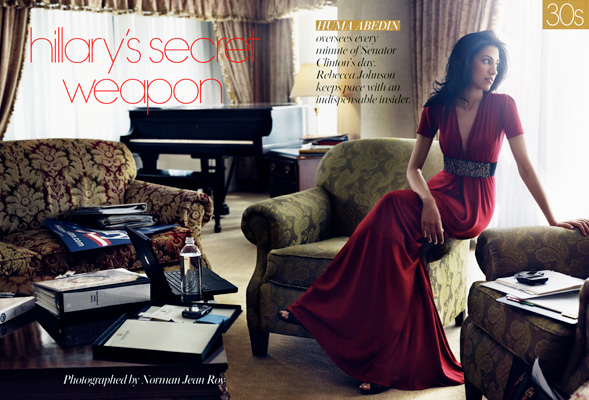 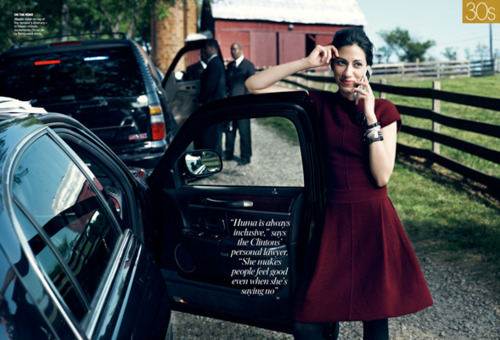 The good news for the rest of us: Huma Abedin may soon be available again – any steel rat takers out there? 😉