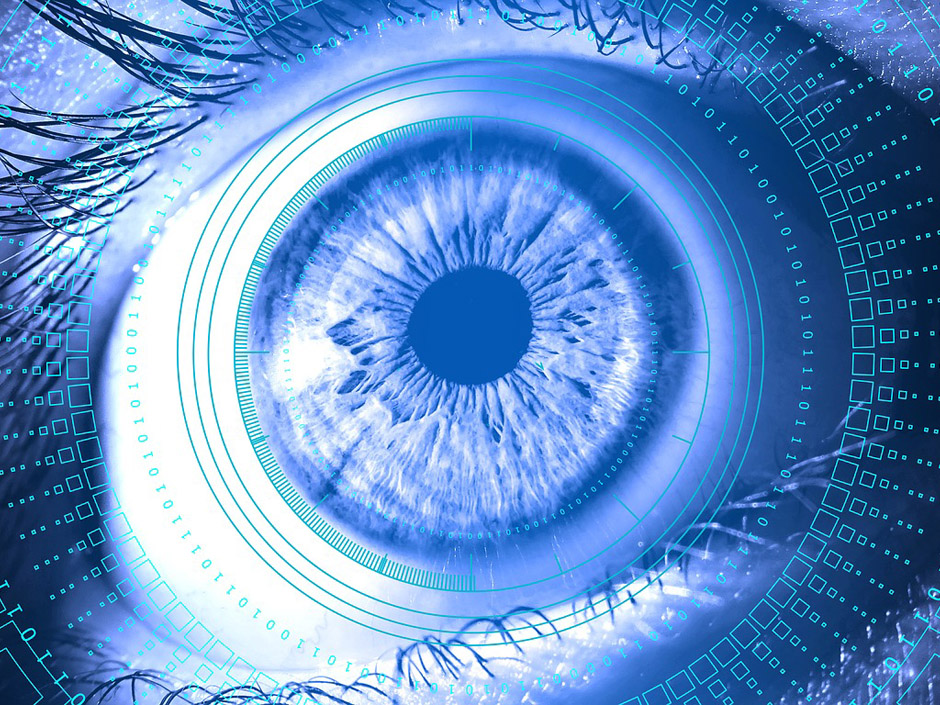 We are only eight months into the year but for all intents and purposes 2020 will be remembered by future historians as a year of explosive change and implacable economic Darwinism. At no other moment in time was there ever the possibility of shutting down a nation’s entire economy – let alone a global one – due to war, disease, or any other reason. It didn’t happen during WW1, neither did it happen during WW2, the Spanish Flu in 1918, the American polio epidemic in 1916, or the Asian flu in 1957.

Of course back then our grandparents still had to rely on analog communication as well as analog trade channels with deeply rooted dependencies in the real world. In 2020 any remaining real world dependencies have been consolidated on a massive scale and are effectively controlled by a small number of large players. While COVID-19 and the resulting global economic shutdown will most likely be remembered as the most salient event of the year, what has quietly happened behind the scenes deserves a lot more attention. 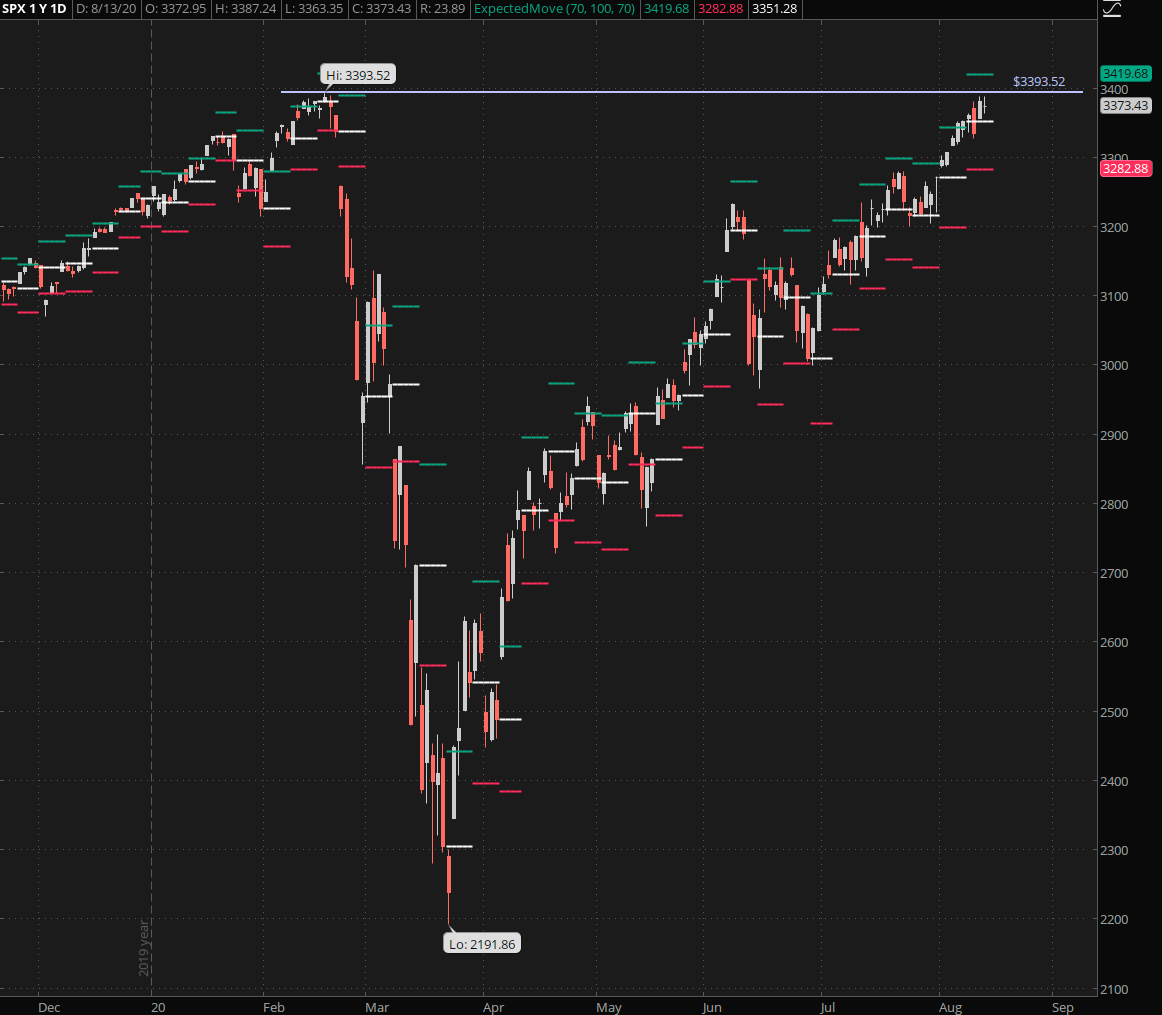 The first take away – which isn’t exactly a new lesson given the events of the past decade – is that the markets do not care at all about main street. While traditional retail, mom & pop shops, and restaurants, have been and continue to be decimated across the Western hemisphere the equity market embarked on one of the most violent rebounds in financial history. 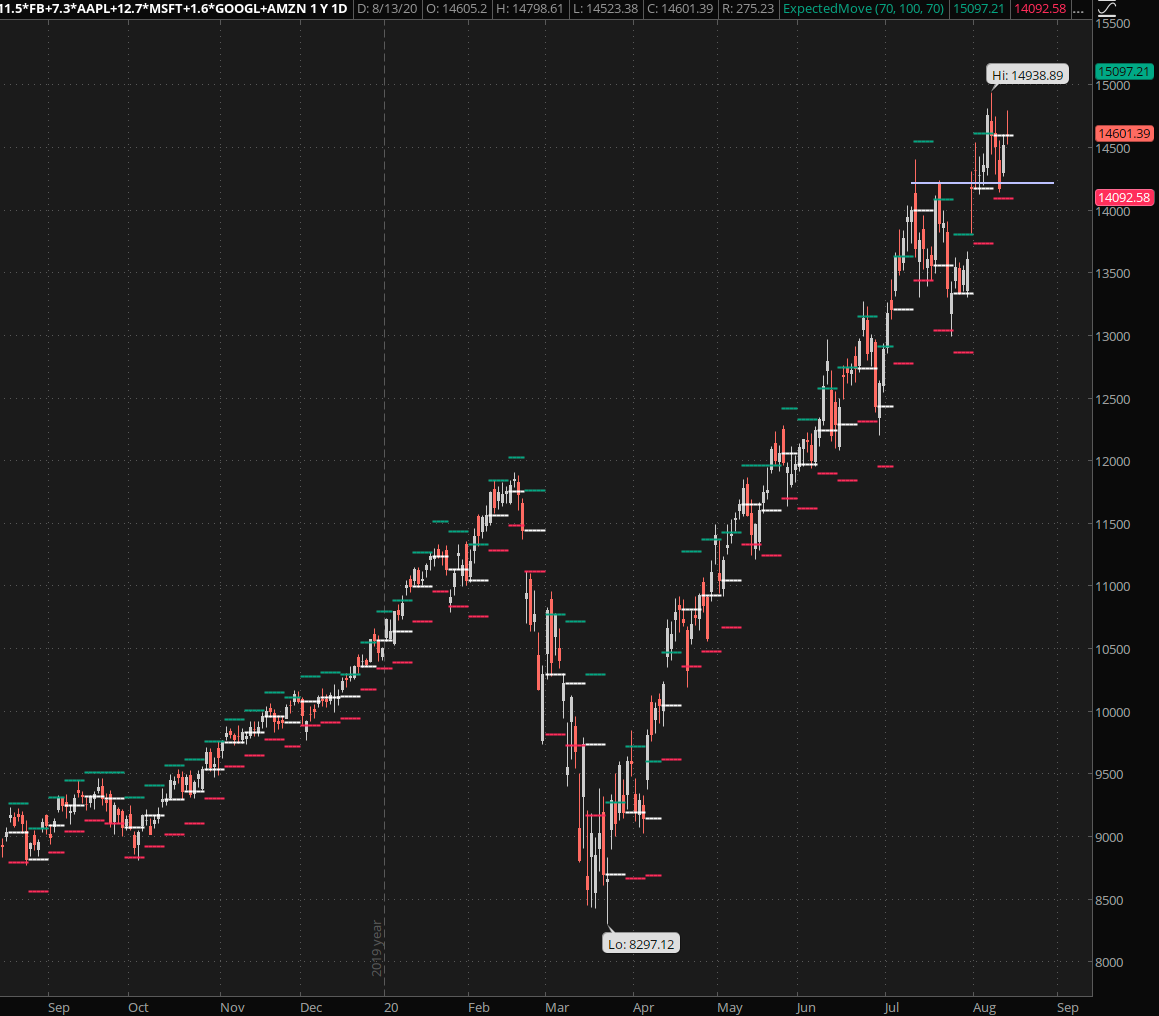 What’s even more compelling however is what – or better yet WHO – is driving all that growth. Although the tide has lifted a many boats over the past six months the main beneficiary of 2020 is big tech, and more specifically five companies: AAPL, AMZN, GOOGL, MSFT, and FB.

Finviz currently shows AAPL at a $2 Trillion market cap, the first company to ever claim such a gigantic valuation. I’m not sure if many of you remember my ‘big tech burning the shorts’ post but I remember writing it only a few months ago and at that time Apple’s market cap was still hovering around the $1 Trillion mark which was big news at that time.

Where will AAPL be a year from now?