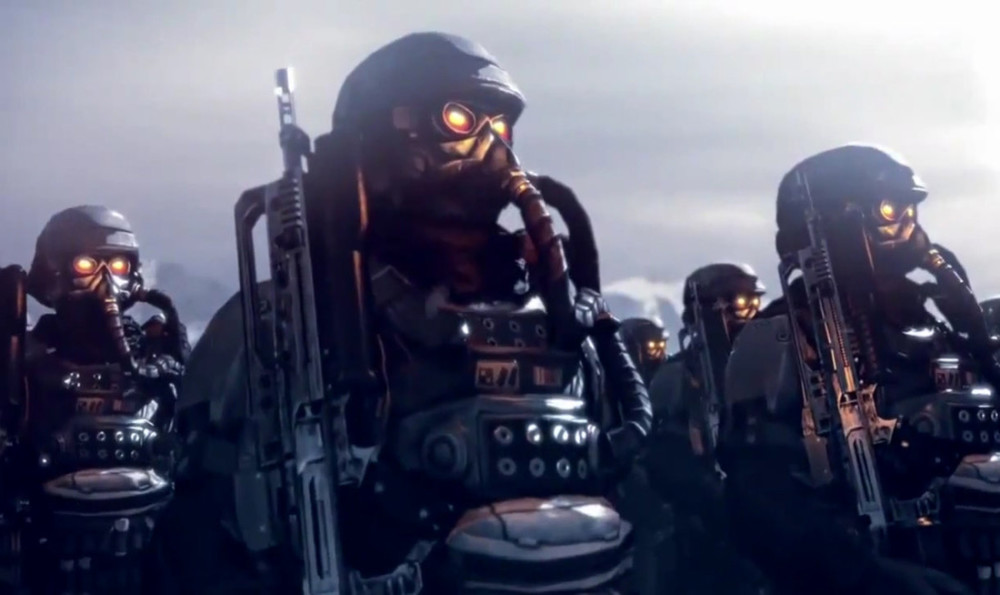 As of this morning all remains well on the Western Front. Bearish positions have been completely decimated over the past three sessions in what must have been the most violent bear trap of this year. Any surviving grizzlies are now being pursued and picked up one by one, thwarting any desperate attempts to reach safety. Public lashings and indiscriminate pillaging will continue until moral improves. 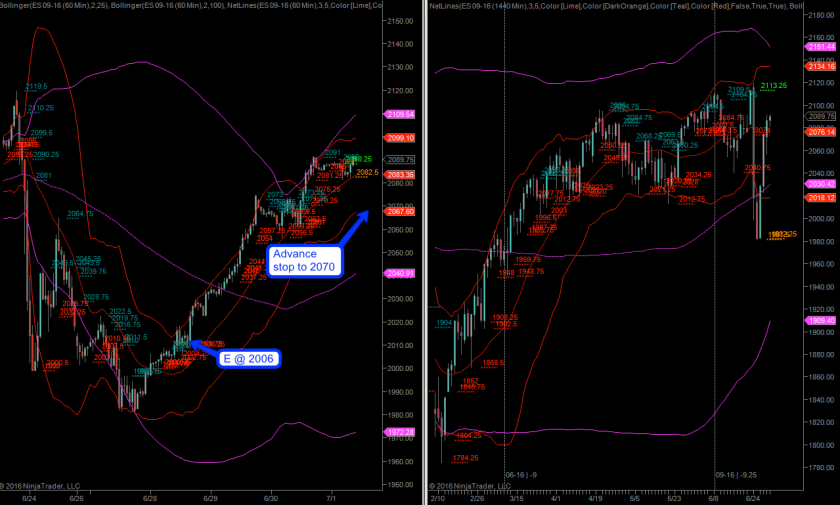 The bears never get a break, do they? I’m surprised there’s anyone left wanting to short equities near long term inflection points but mysteriously there never seems to be a lack of suicidal participants. Good for us! If you’re still holding long since 2006 then I suggest you advance your stop to around 2070. Once again taking partial profits here is not a bad idea, although it’s quite possible this thing just blows higher and slays the 2100 mark once and for all. It’s about time really… 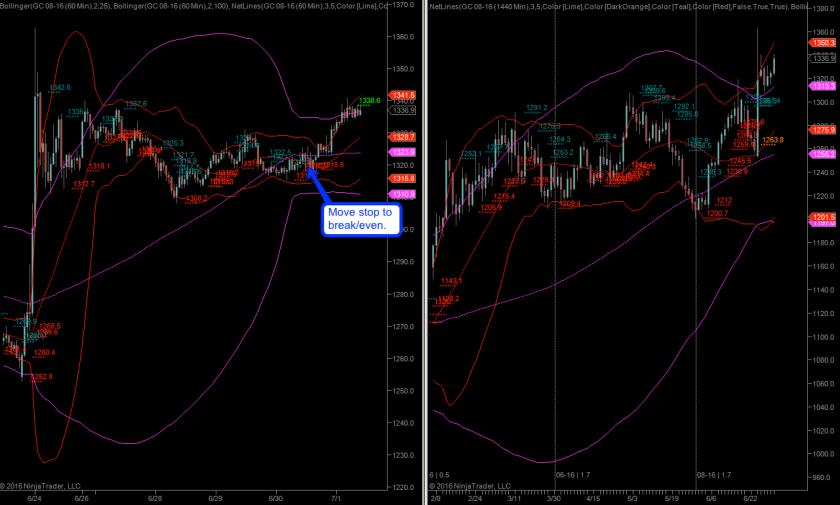 Gold now in pretty good shape as well albeit it’s still early days here. It’s permissible to move your stop a little below break/even now as the 100-hour SMA ought to act as support at this stage. Either this is a break out pattern or it isn’t. 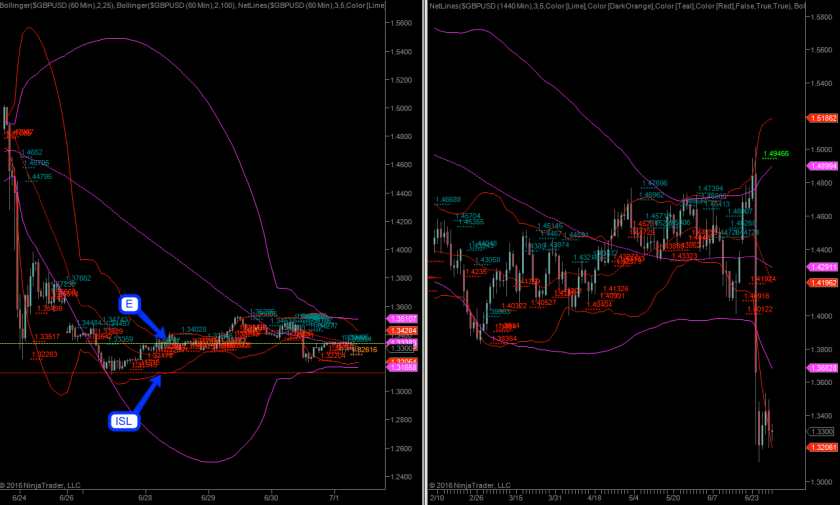 Cable on the other hand has not managed to get out of the gate just yet. There hasn’t been any reason to mess with this campaign an thus I won’t.

It’s been a very productive week and I hope all you guys banked a lot of coin in the process. If you did not, well then you may want to join the club or at minimum show up here more often. We do this all day every day, eight years running now. Plus why would want to miss out on my daily dose of genuine DIN approved German humor? 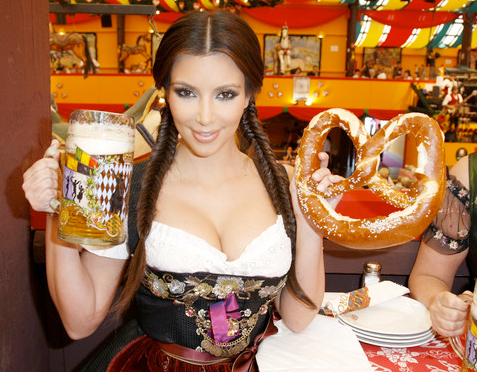