Chop Til You Drop 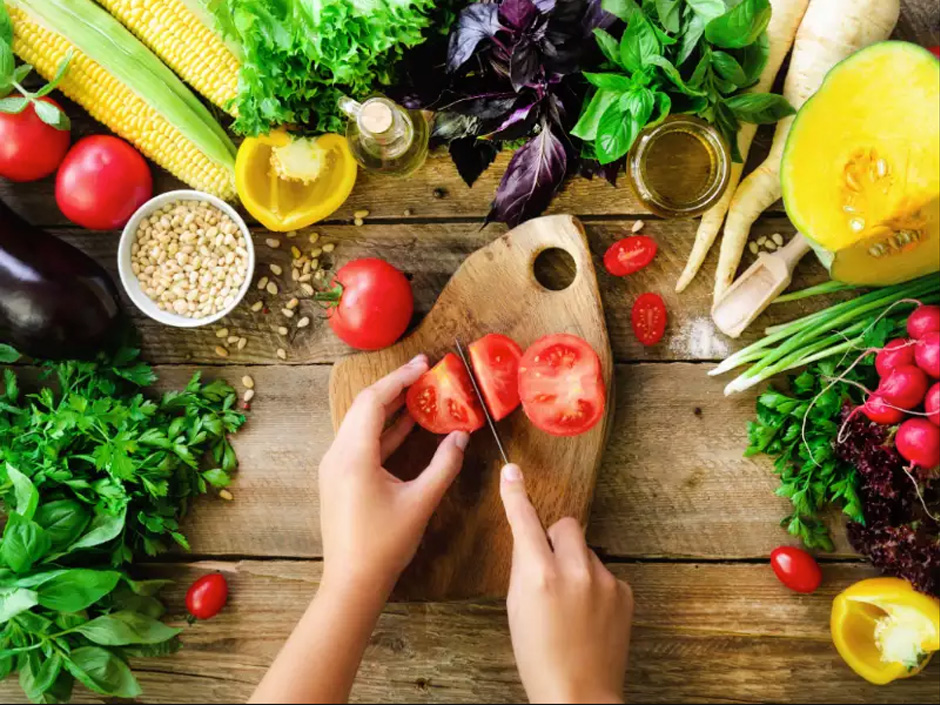 Even a cursory glance at the recent price gyrations in equities is sufficient to make one want to pick up a new hobby or mistress. However it bodes repeating that statistically the worst period of the year is now behind us with much seasonal bullish bias ahead until late spring of next year. Which of course doesn’t mean we’re all in the clear just yet. 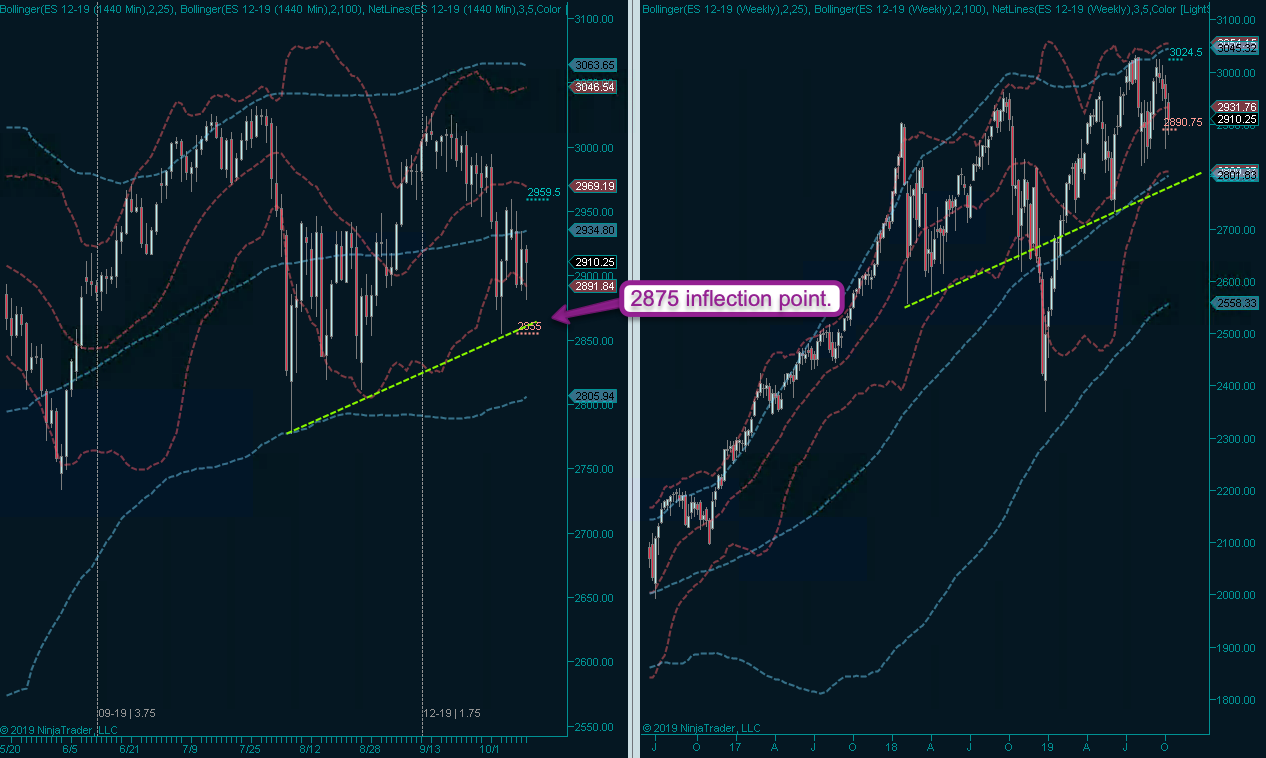 The current formation on the E-Mini looks like a natural bounce and go setup but assumptions like these are exactly how retail accounts tend to get wiped out. I’m not a wave wanker anymore but after months of churn and chop it’s easy to see how this could easily – and quickly – devolve into something completely different. 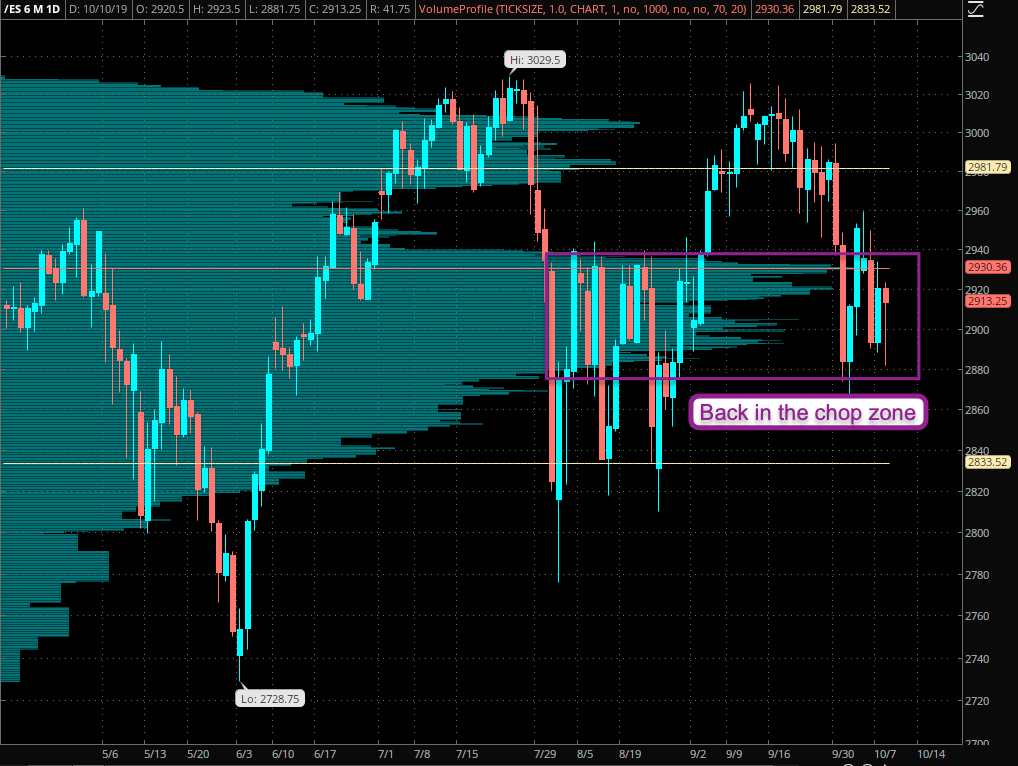 The volume profile chart has us back square in the midst of ‘ze ole’ choppy zone between 2880 and 2940. Thus far it has proven impervious to any antibiotic compound we’ve thrown at it.

UVOL yesterday mirrored the signal DVOL painted the day before. Chop chop ’til you drop…. 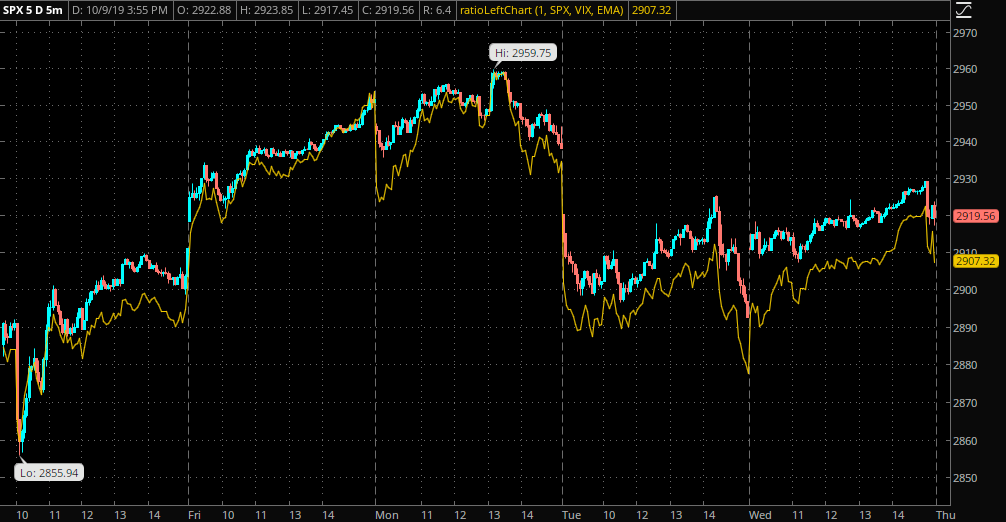 Due to my cPanel migration adventures (don’t ask) I hadn’t checked this chart for a week or so and what I saw really surprised me. A clear drag to the downside on the SPX:VIX ratio in comparison with the cash index.

Which incidentally stands in stark contrast to the rather orderly manner of previous advances. But if you look closer you’ll see that sell offs come out of nowhere and pick up steam quickly. Over the past three session selling started late in the session and continued into the close. 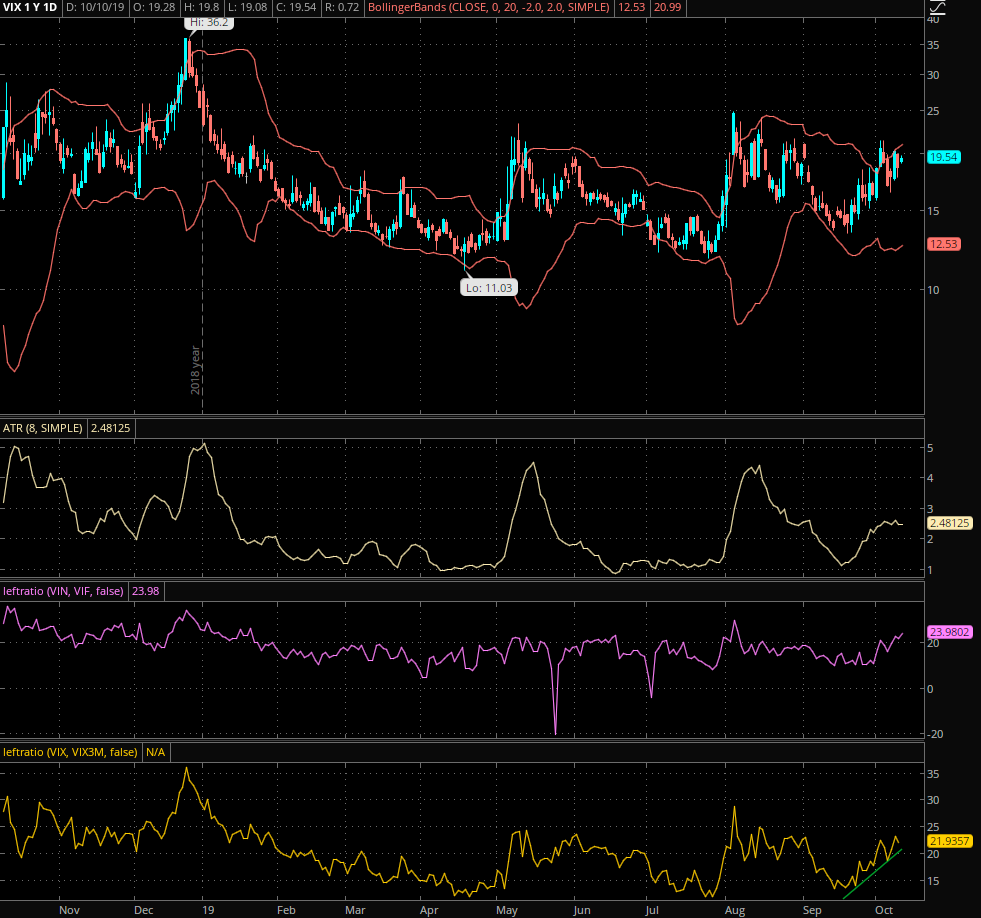 Speaking of which, the VIX is back near its 20 mark, but what’s worse is that the VIX:VIX3M is painting a rising base as well. RV of IV is also on the rise – all of which makes me worry about a mid/late October surprise. 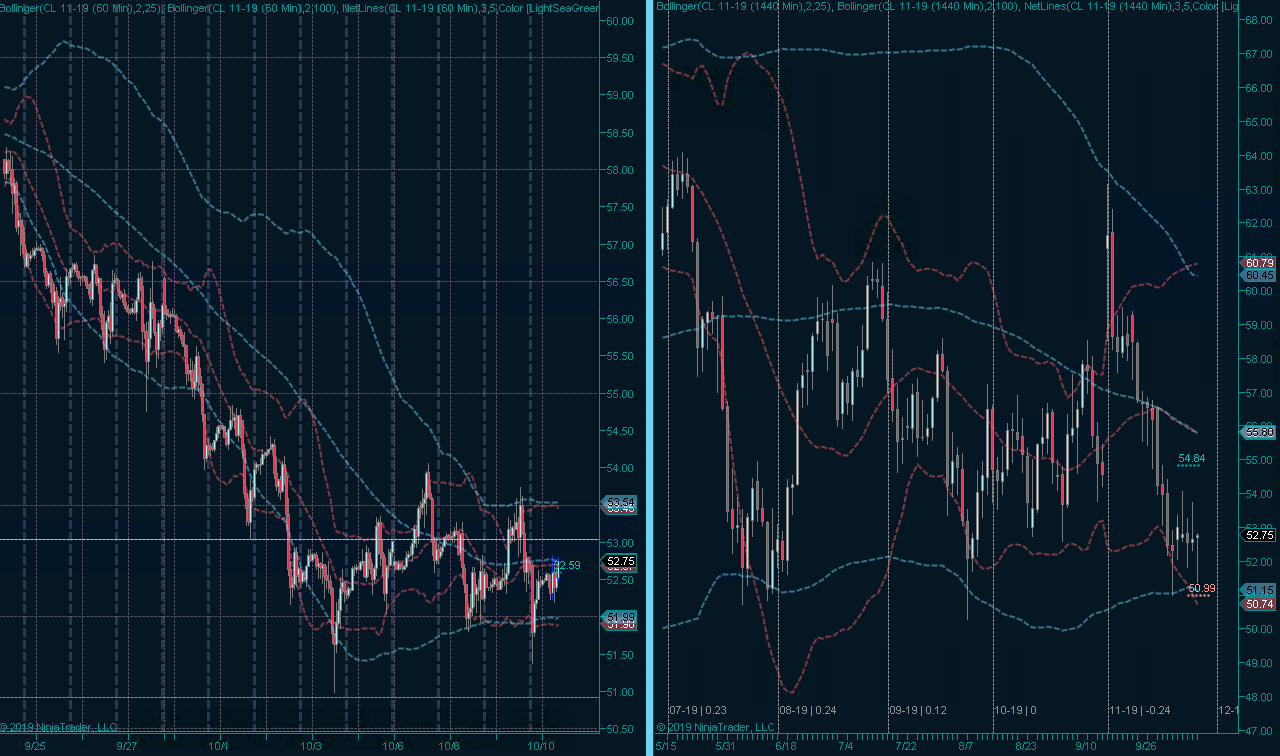 Crude hasn’t really done anything since our long position but it hasn’t stopped us out yet either. The current formation on the daily panel does suggest a medium to long term floor pattern and I’m pretty happy with where we are. Should this one get stopped out near CL 51 however then things could get interesting with a potential drop toward the 40 mark. 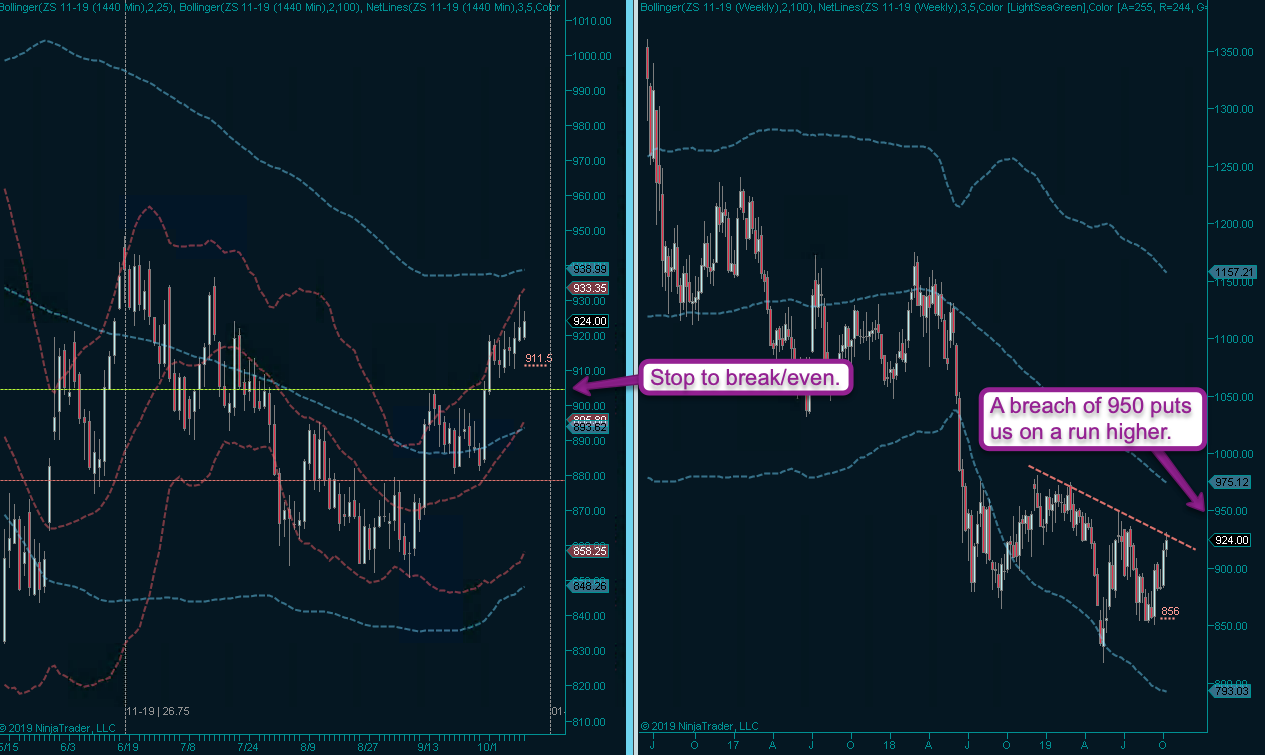 Soybeans also took its merry time but our patience finally paid off. Stop now goes to break/even which may be a bit close for comfort but the roll-over is coming and if it drops this much beforehand then it’ll probably drive much lower anyway.