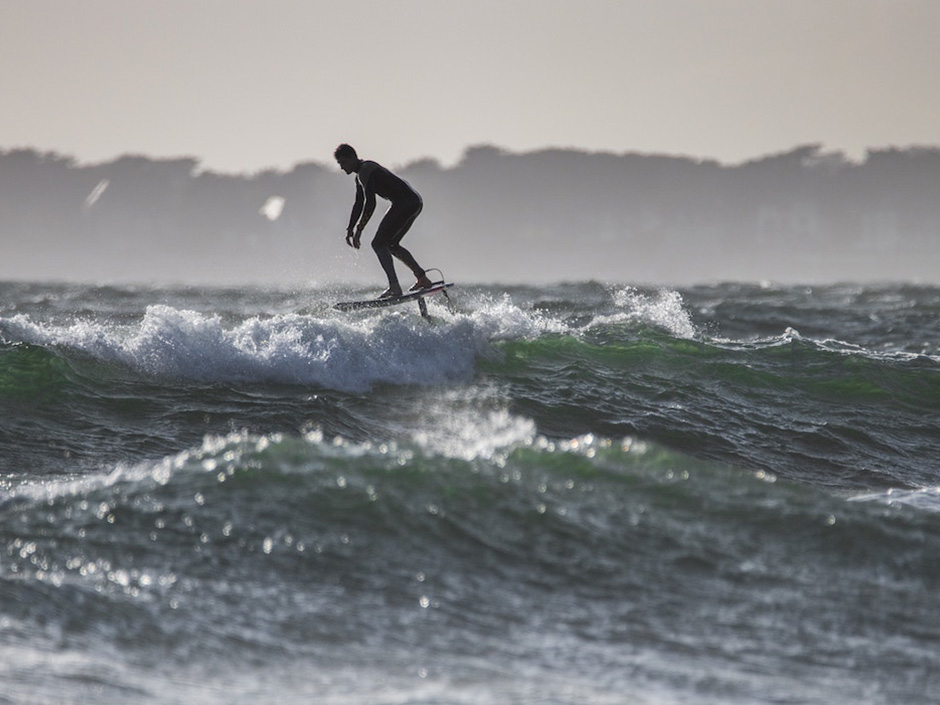 The financial markets seem to somewhat mirror the real world in that, after the first wave of panic has slowly dissipated, it finds now itself in a state of limbo with mobility limited to base requirements. As administrations across the globe are trying to find a middle way between destroying their nation’s economy and committing political suicide, market participants are facing a similar predicament: There’s nowhere to go but sideways. 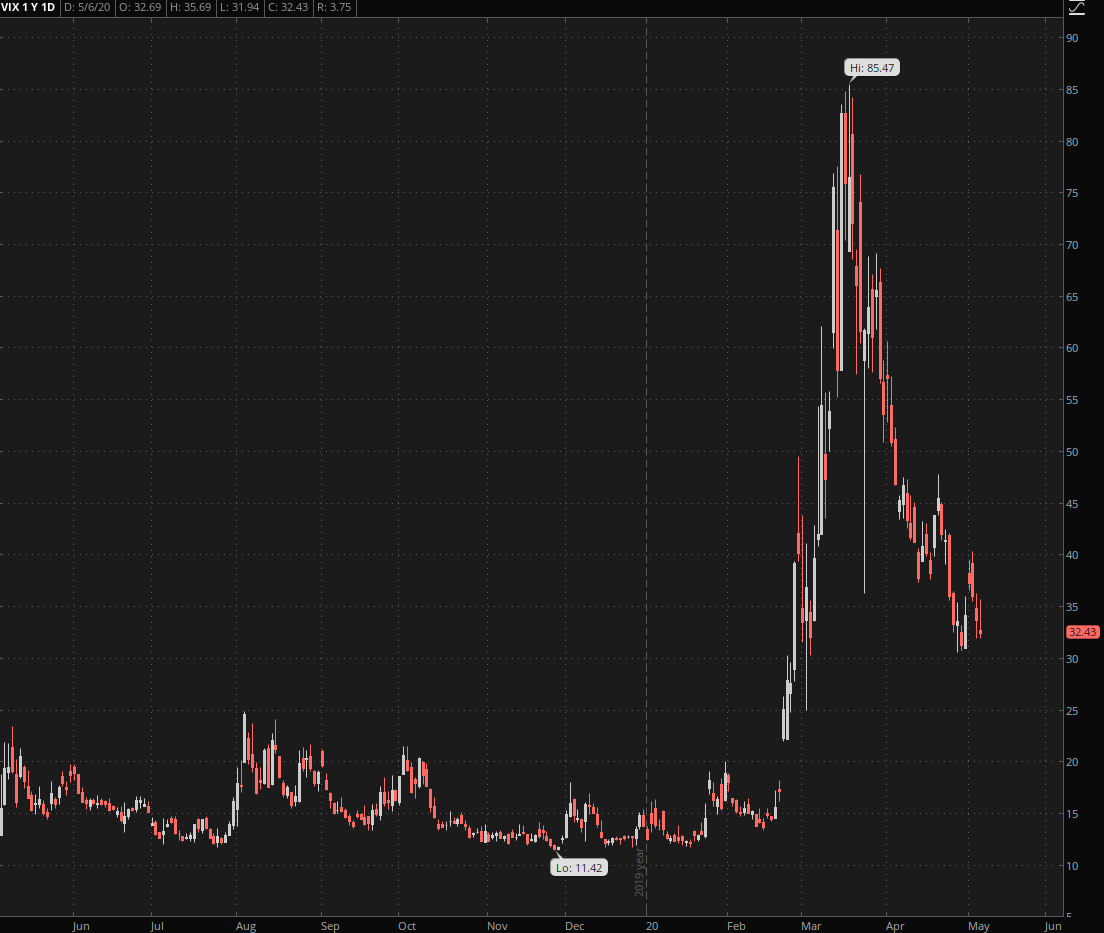 Let’s kick things off with implied volatility, a.k.a. the fear gauge or market sentiment. Clearly it’s been dropping steadily since early March so at this point we have accumulated a 2-month period of what should be considered some level of ‘normalization’. 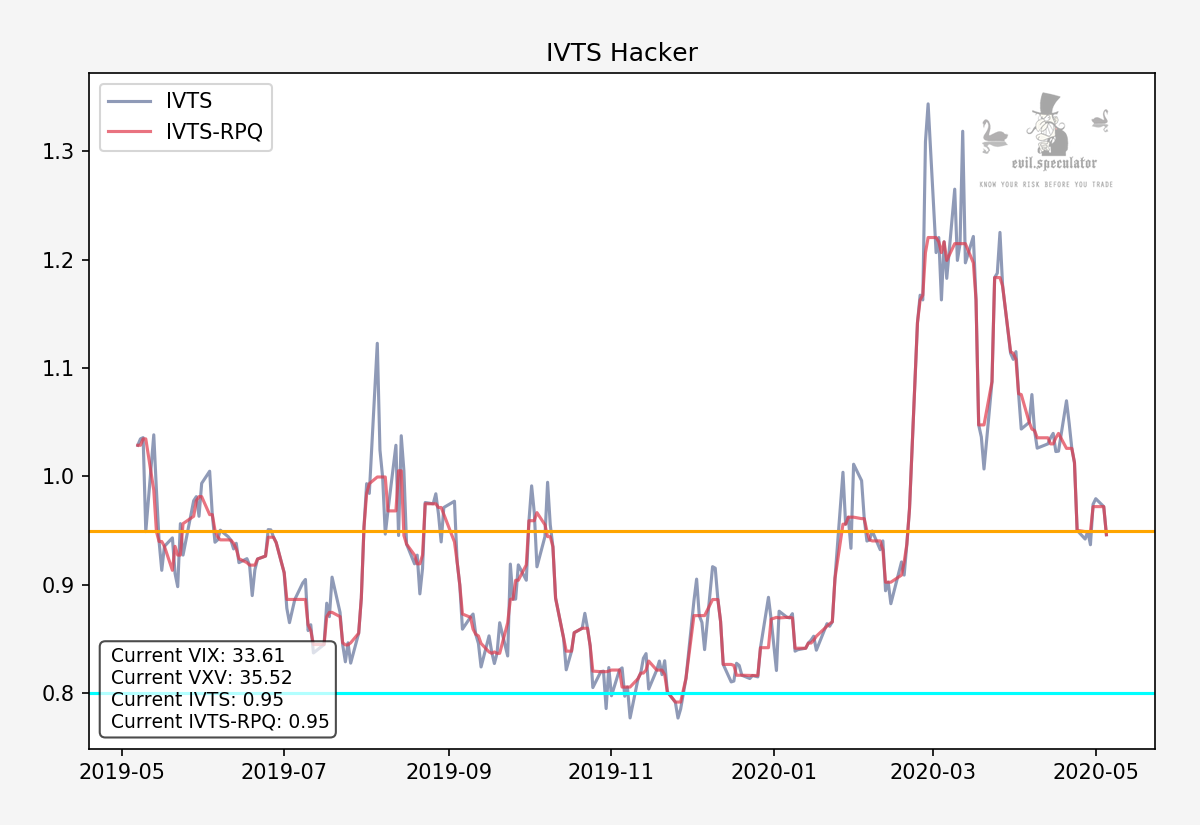 I’ve explained the Implied Volatility Term Structure on many occasions but in a nutshell it’s the ratio between 30-day and 90-day implied volatility. This gives us some idea as to how the market perceives short term risk vs. medium term risk.

The threshold at ~0.95 depicts the long term median and it also roughly separates panic mode from regular times. As you can see the signal has been curling around it over the past week and unless it drops below we should continue to see more volatility – of the realized sort that is. 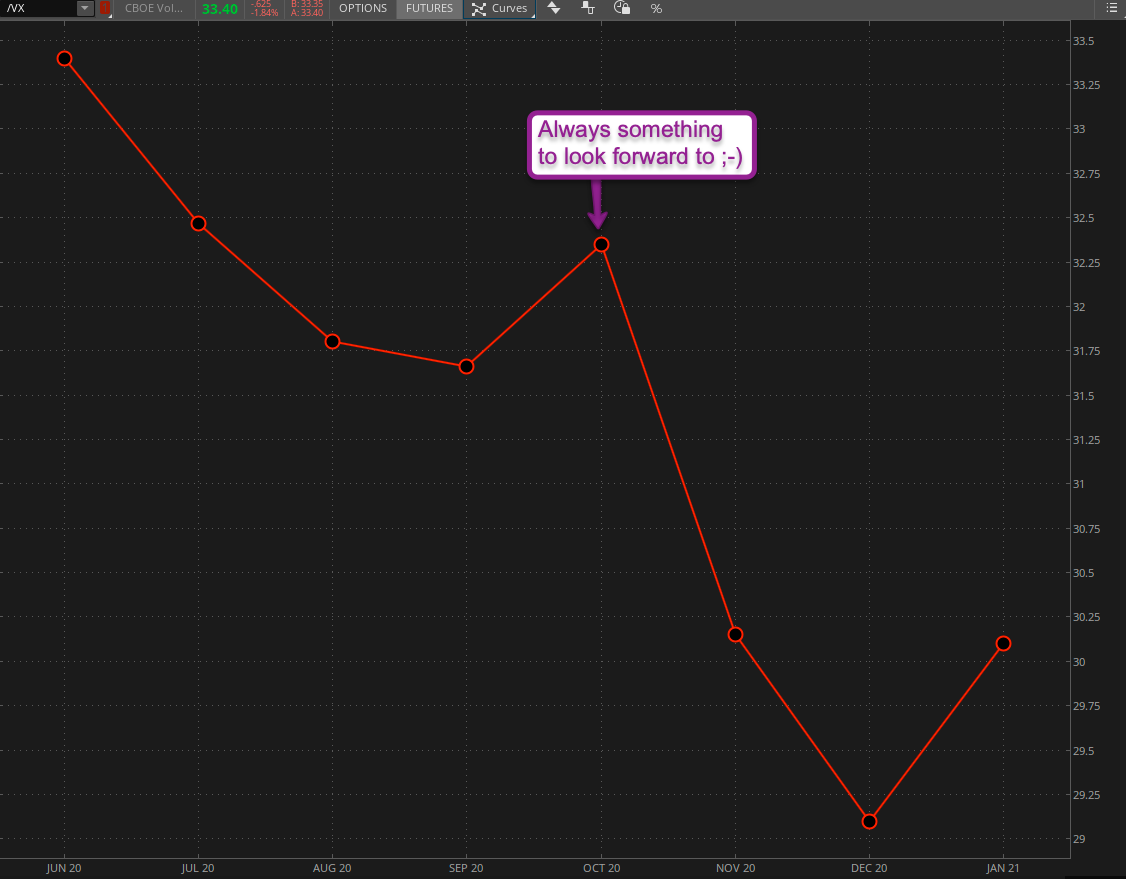 What you are looking at above is the VX forward curve, a.k.a. the futures term structure (more comprehensive than our simple ratio) or product depth in ThinkOrSwim. It remains mired in deep contango with a little blip higher in October – definitely something to look forward to 😉 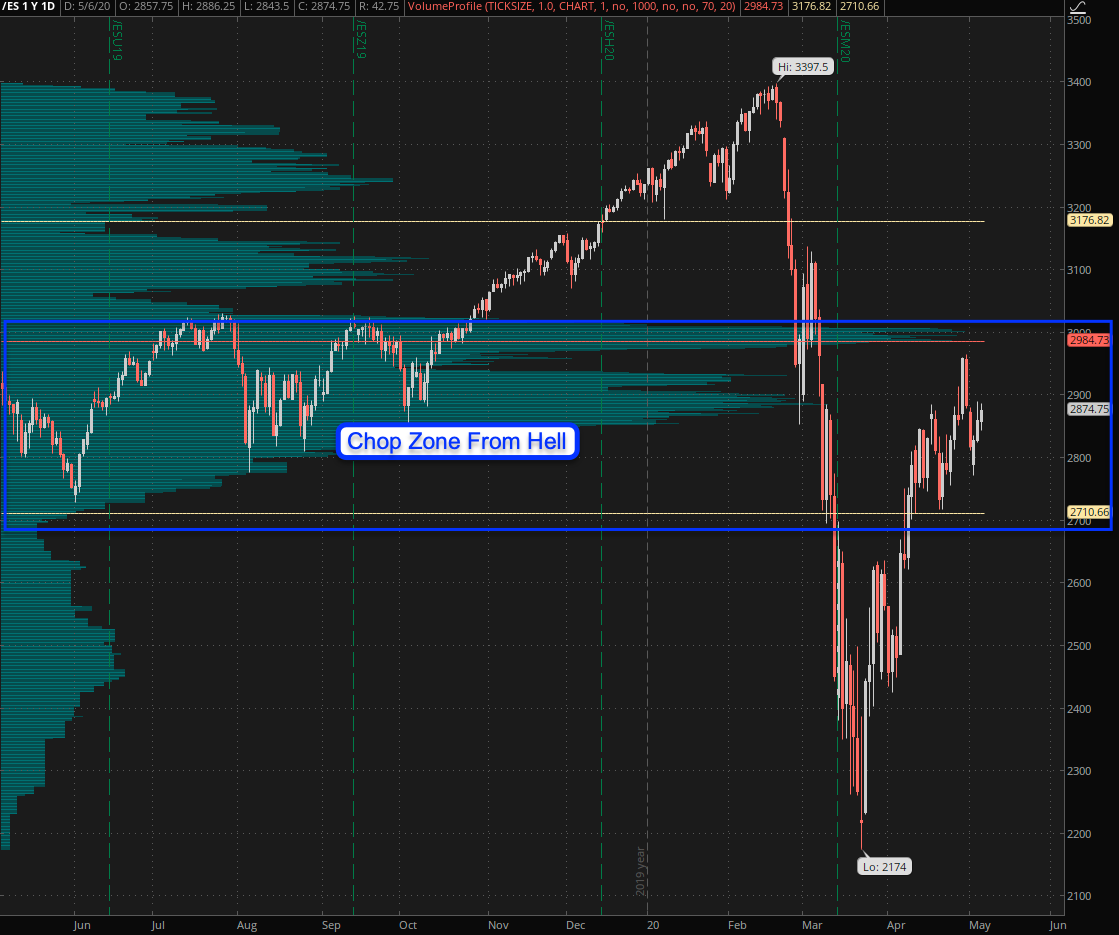 The drop in implied volatility was obviously accompanied by a run higher in equities but it’s been tortuous and littered with gaps, traps, and tribulations. In sheer price terms we have barely made any progress since mid April which is a situation that appears to be mirrored across various market verticals shown below the fold.

Unless we see a pop above the 3k mark we most likely will spend the summer in the range outlined above. Below 2700 we run the risk for another leg lower, which is not impossible as I expect May and June economic reports to be worse than March or April.