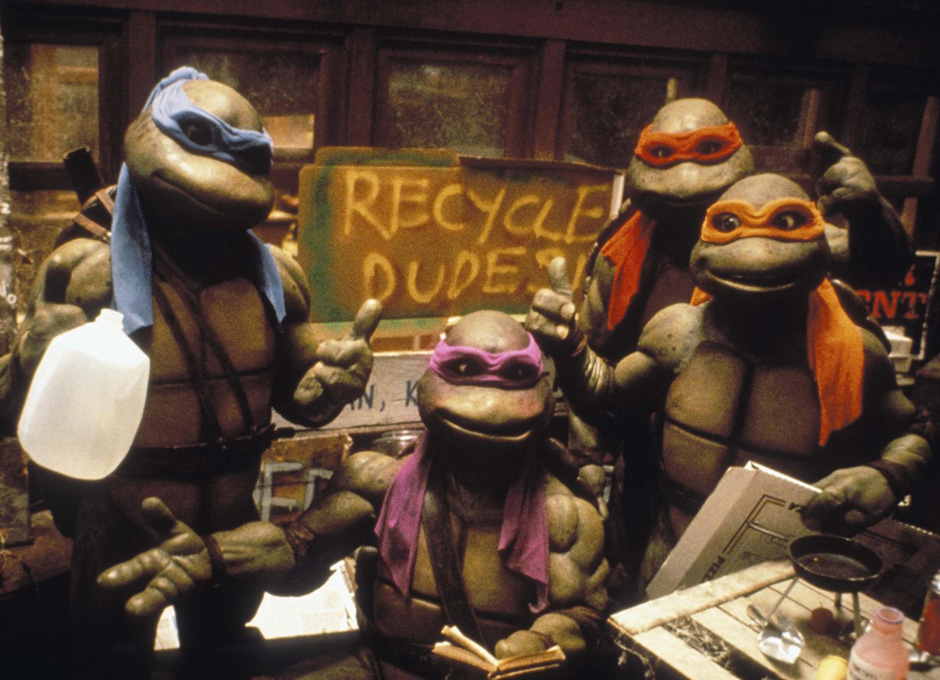 We’ve got movement across the futures this morning which gave a much awaited boost to our sugar and soybeans campaign. I am the first one to admit that these types commodities contracts may seem a bit exotic to the average trader but in my experience they are a lot less painless than equities that most of you have been told are a ‘relatively save asset class’. That always seemed strange to me as I have seen stocks go to zero many times in my trading career, but I’ve never once seen it happen with a futures contract

Now before you read on make sure to catch up on my Sunday update featuring this week’s top and bottom performing stock symbols. Once again last week’s picks did very well, adding another 30.28% to the win bracket. By the way until I get around putting together a stats sheet point your browser here to catch up on all posts regarding our new weekly stock trading system.

Alright, I’m going to have to settle with you guys: Today’s post is going to be quick and dirty as I’m utterly exhausted after having coded every waking moment since Friday afternoon. And to make matters even worse Europe already changed back to standard time early Sunday night, which means my entire schedule shifts one hour forward. So not much of a weekend for the Mole and I’m in desperate need for some gym time. Which is going to be tough as well as both my hands are wrecked (trigger finger they call it) after having overdone it apparently over the past few weeks. So typing isn’t easy in my current condition but I at least wanted to share today’s highlights. 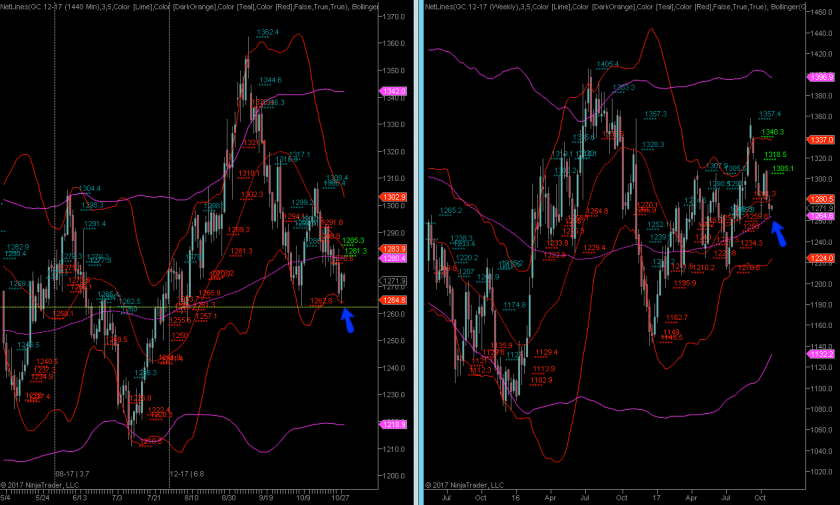 Gold seems to be coming into sync on a medium to long term basis. That line I drew has been on there for a while now actually, depicting a touch zone, and the current spike low on the daily is looking like it may have potential. I would stay away if it was just for that but the weekly panel is also painting a formation I find extremely tempting. Therefore: 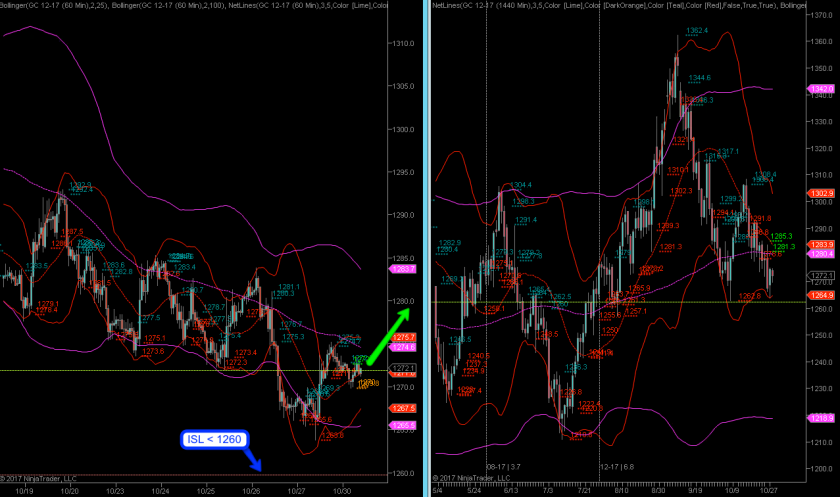 Admittedly we don’t have much to work with yet on the ST side but I took out a small 0.3R long with a stop below 1260 which ought to be holding or the daily panel is most likely going to correct much lower.

Caveat: We are clearly trading against the current short to medium term trend. That means SMALL position sizing and wide stops. It’s a bit better than a lottery ticket but only deploy petty cash this early in the game. 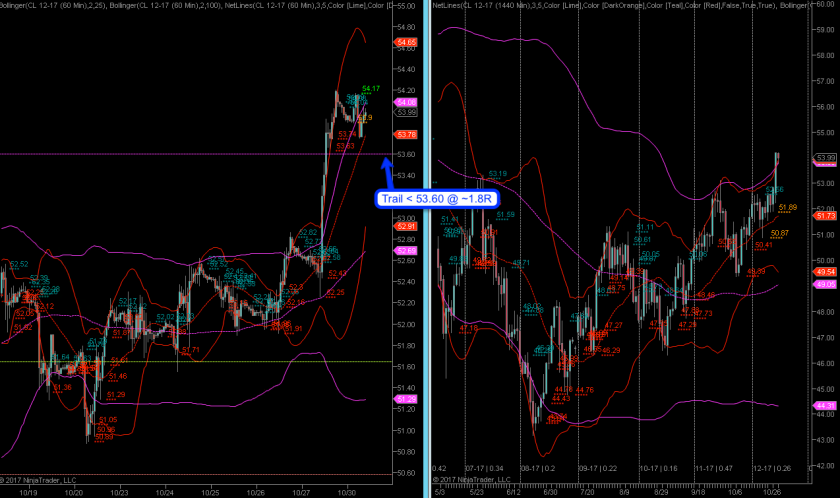 Crude finally got out of the gate and we are trailing now fairly close to the current MFE. In my experience crude usually burns the shorts to kingdom come. Or it’ll turn and paint a little shake out before heading back higher. Either way works fine with me as I’d be retrying a long in the second scenario once I see a convincing spike low. 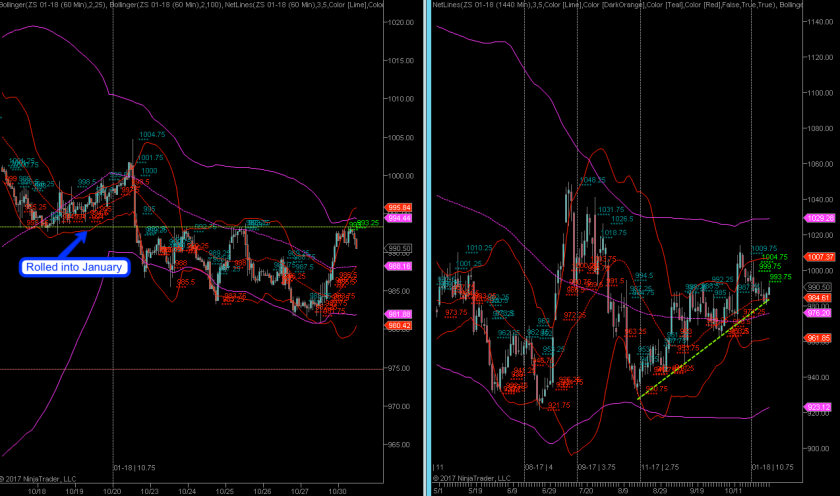 Soybeans isn’t budging for some reason and I had to roll into the January contract. The daily formation remains very tantalizing and thus I’m holding this per the original plan. 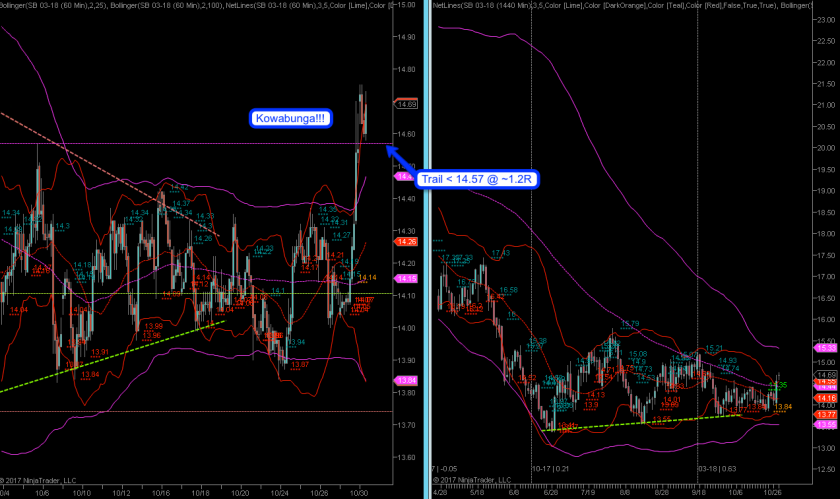 Sugar spin kicked the shorts and finally managed to get out of the cage it had been stuck in for months on end now. I’m also trailing pretty closely here per the POV I shared regarding crude’s two most probable scenarios for this week.

Alright, I’m off to the gym to get those juices flowing again. Catch you later in the session.