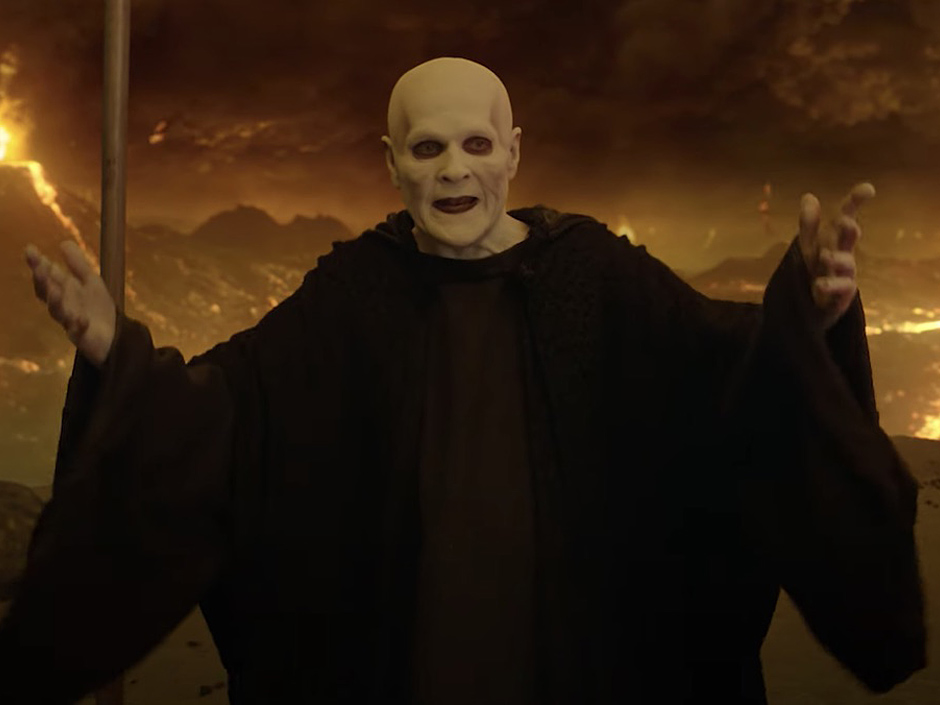 So here I was mid session yesterday, getting all giddy watching the tape grind its way higher, with the prospect of cashing out my boatload of SPY butterflies at 423 for a princely premium in my immediate grasp. However that silly grin on my face quickly gave way to an Acme style jaw drop when the White House announced its plans to double the capital gains tax, as high as 43.4%, for wealthy individuals. Not sure if that includes the likes of you and me but it’s becoming abundantly clear that heydays of low taxation are now officially over. 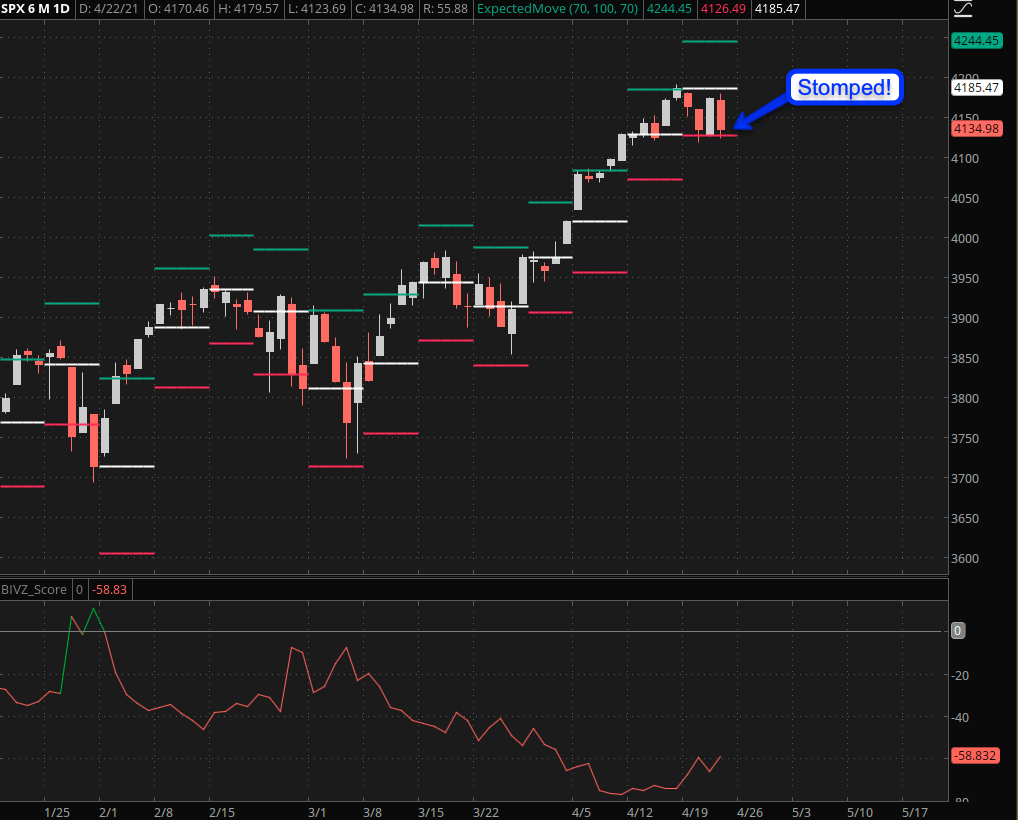 I have little doubt we would have seen the SPX near the 4240 mark by session end today, but that scenario is now officially off the table. In fact the possibility of continuation lower is what probably concerns most participants at this point. 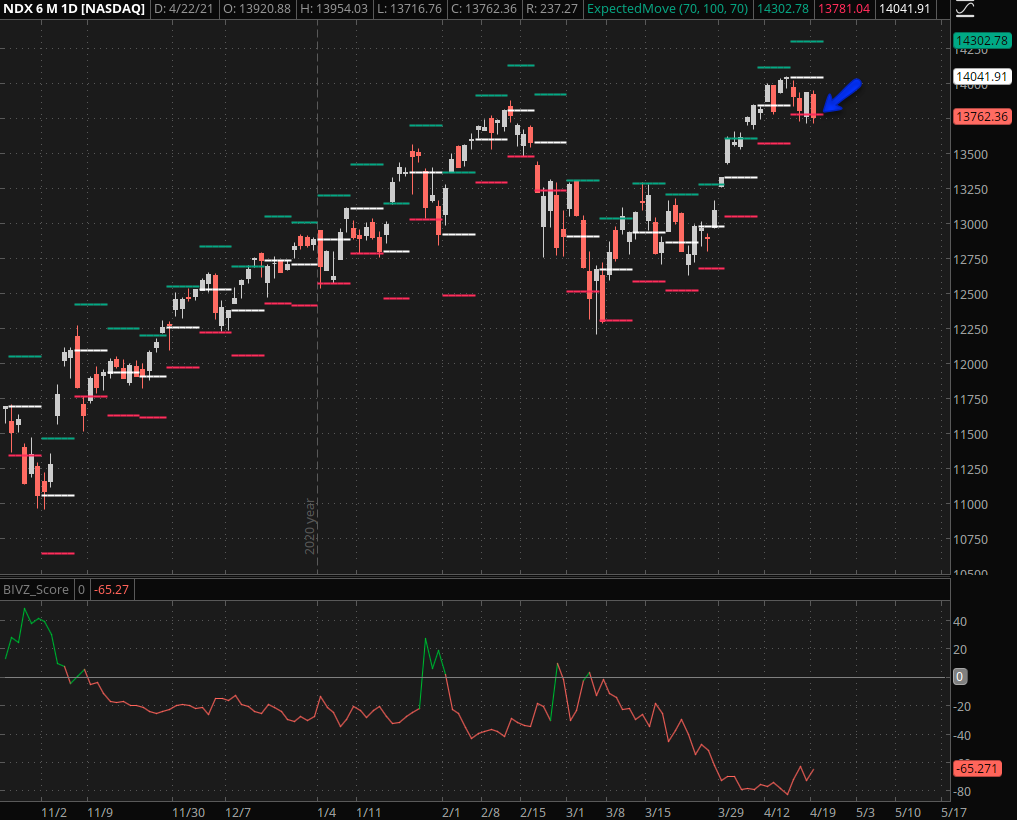 Tech wasn’t spared either which isn’t surprising as it’s been lagging the overall market as of late and since it was still in the process of organizing  a come back. Those plans are on hold for now. 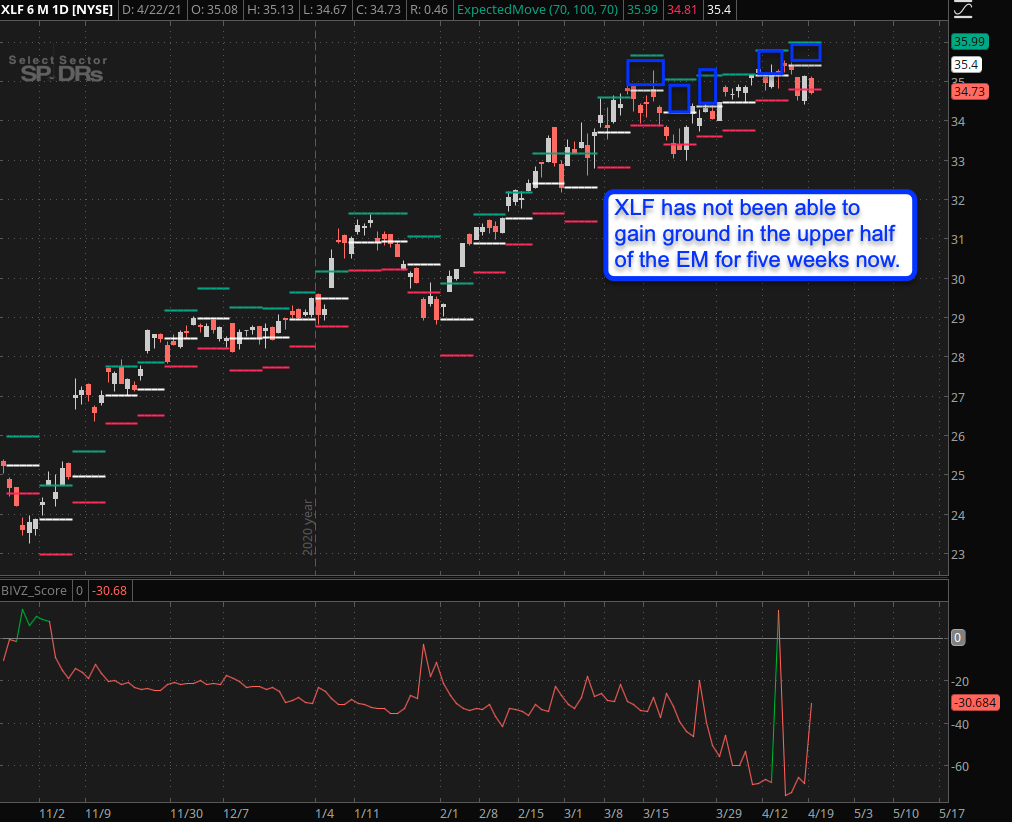 Same story of course on the XLF, but something else caught my attention. Note the blue boxes I drew in the upper half of the auto-expected-move ranges. Notice anything in particular?

Seems to me that the XLF has only been able to push once into the upper half of its weekly expected move over the past six weeks. That tells me it’s teetering and if the overall market heads into corrective mode then we’re going to see some ugliness here.

Especially given what is currently unfolding in the bond market: 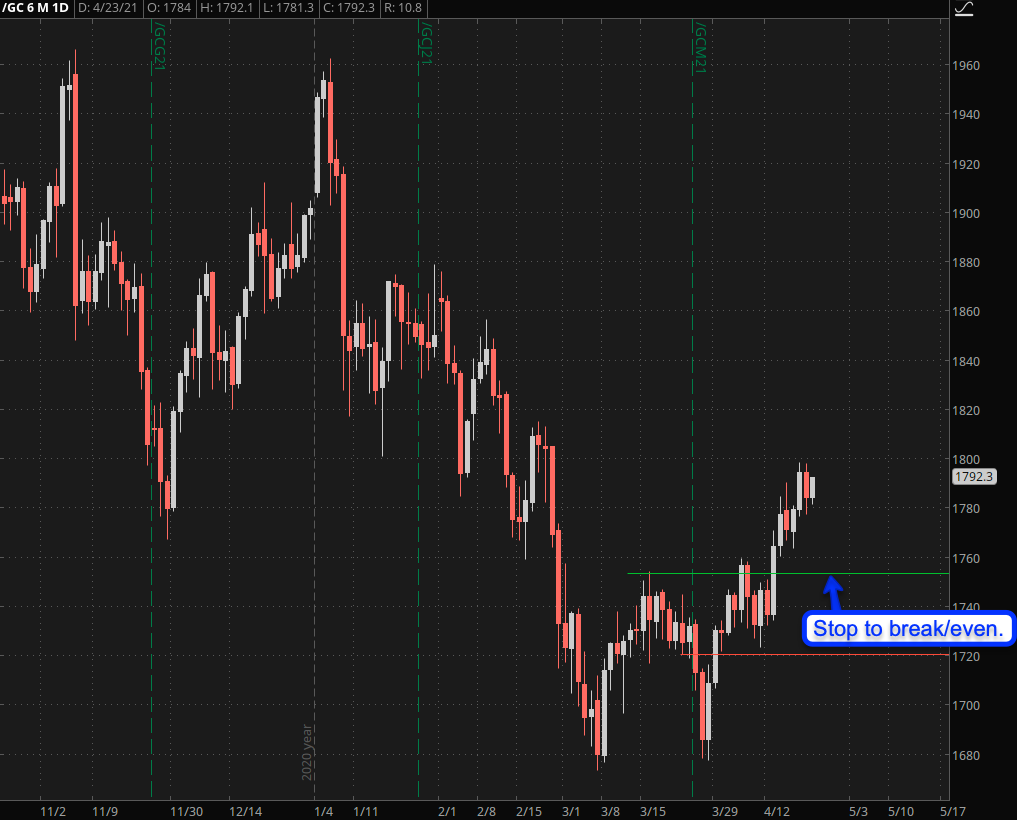 Quick update on our gold campaign. Since the 1R mark has been reached it’s now permissible to advance your stop to break/even. I have no doubt there will be a bit of push back but we are in pretty good shape to weather out the usual scare tactics prior to continuation higher.