I was staring at that damn Dollar chart and in an epiphany something occurred to me which should have been obvious as we first dropped and bounced back today: 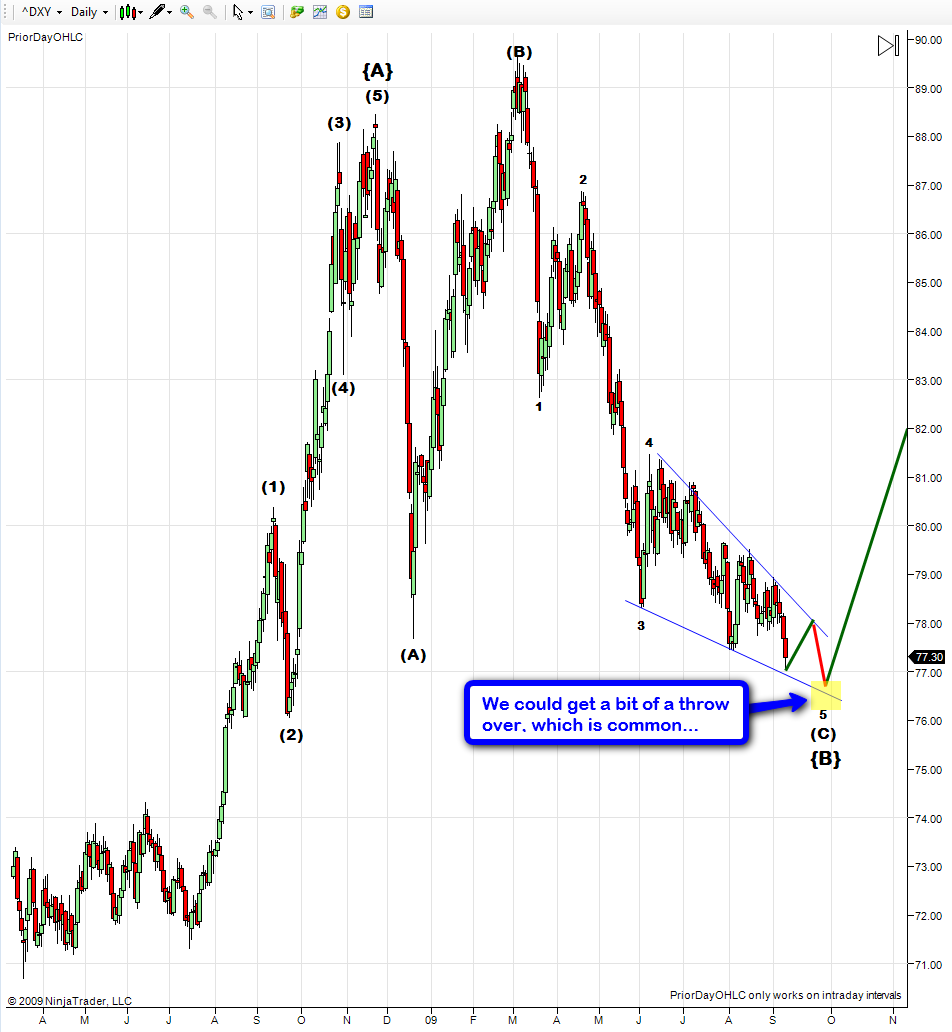 No, I didn’t see the Holy Mary in my Schnitzel – sorry – I think what we might be painting on the Dollar chart is called an ‘ending diagonal’ in EWT. Based on the rules it’s also still incomplete – so please bear in mind that we could fall through the support line tomorrow and it would completely ruin this scenario. Anyway, from our bible a quick excerpt for the noobs:

An ending diagonal occurs primarily in the fifth wave position at times when the preceding move has gone ‘too far too fast’, as Elliott put it. A very small percentage of diagonals appear in the C-wave position of A-B-C formations. In double or triple three cases, they are found at the termination points of larger patterns, indicating exhaustion of the larger movement.
A contracting diagonal takes a wedge shape within to converging lines (check).

The rules also state that:

If all that’s too academic to you – here’s a picture:

So, there you have it – everything you always wanted to know about a wedgie and never dared to ask 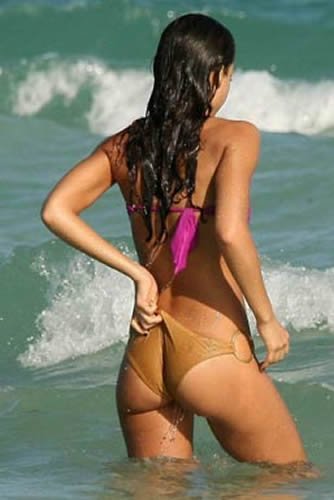 Yummie… Now, if we’re going to get to tap that hot wedgie is of course another question. The first zigzag in this supposed ending diagonal is not exactly clean and one could count it as a motive, but I’m not going to get completely purist as everything else seems to line up nicely right now.

What this could mean for equities would be that Soylent Green might still have a snowball’s chance in hell of playing out. So, keep one eye on the Dollar and the other on that 78.6% fib line – which should make you look like this: 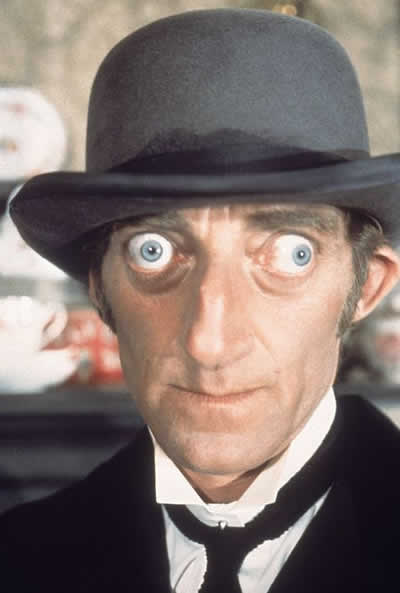 BTW, we are at Mole’s Shitstorm Level Yellow right now – get your act together and start posting