Don’t Hate Me Because I’m Beautiful 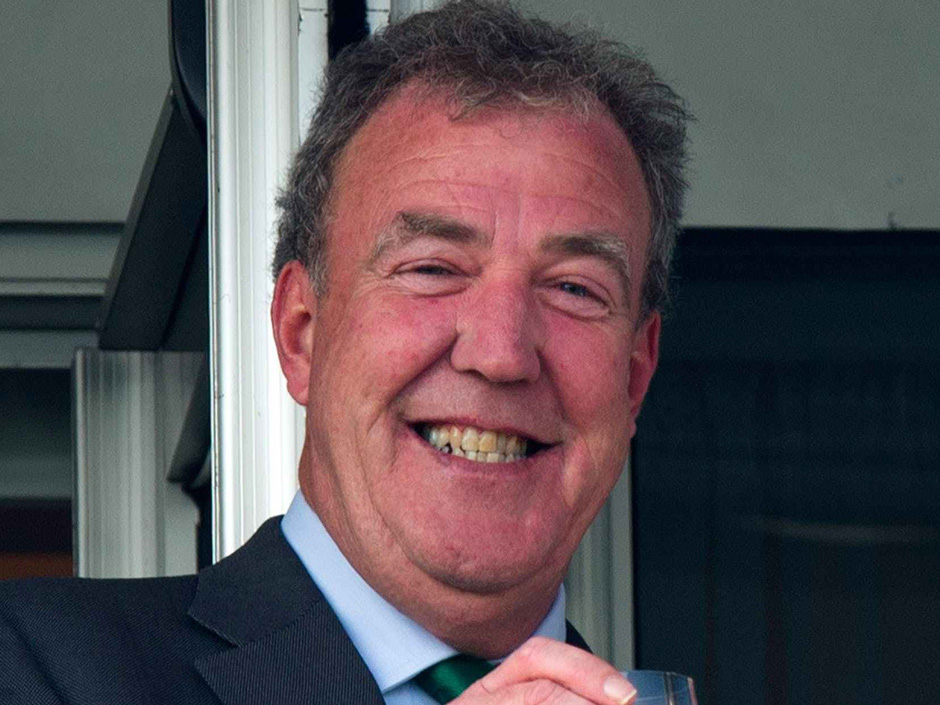 I swear this tape is going to give me an ulcer. Although I’m definitely not looking forward to the rainy season here in Spain I frankly can’t wait for the vacation season to be over. The gyrations were pretty bad before already but the low participation ping pong is getting ridiculous. Which is why I consider it to be a veritable miracle how well we have fared playing the swings over the past few months. But boy it truly is starting to take a toll on market participants across the board. I for one have never worked so hard to squeeze out so little. 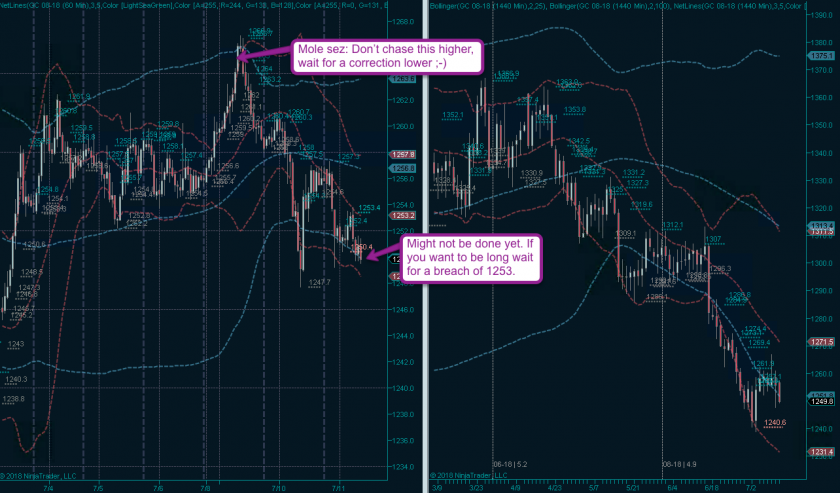 Now in reference to today’s theme and Jeremy’s silly smile: remember when I told you guys on Monday morning to NOT chase gold higher due to divergences in the Yen to gold ratio? Well, if you were an intrepid sub that is, and if you’re not then you may want to go here to remedy this unfortunate situation.

Well, my musings couldn’t have been better timed as it’s been red candle central in precious metals ever since. In case you’re tempted to once again bet on gold: I would at least wait for a brach of the recent spike high of GC 1254 and then put my stop below the big spike low at 1247.7. Being stingy here given this level of intra-day volatility is most likely going to backfire.

But even if you see a textbook entry: check the yen/gold ratio and don’t risk more than 0.3% of your assets. WHY? Because just look at the daily chart, you are effectively trading against the trend. On the short side the perfect entry was near the 100-day SMA and unless you caught that I’d stay out. 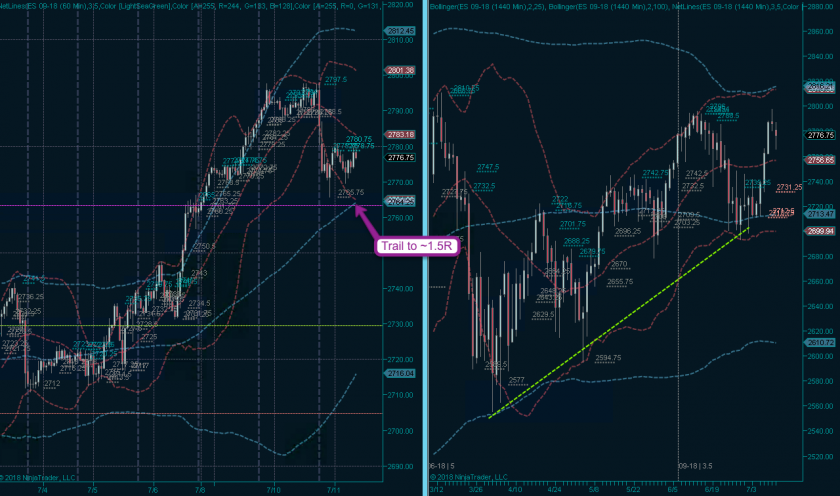 Now the spoos campaign – down but not yet out. After two more spike lows I’ve raised my trail to about 1.5R. Which raises the odds of getting stop run but this thing either gets out of the gate or once again switches back into sell off mode. Remember it’s summer and the bots are duking it out in low volume conditions. 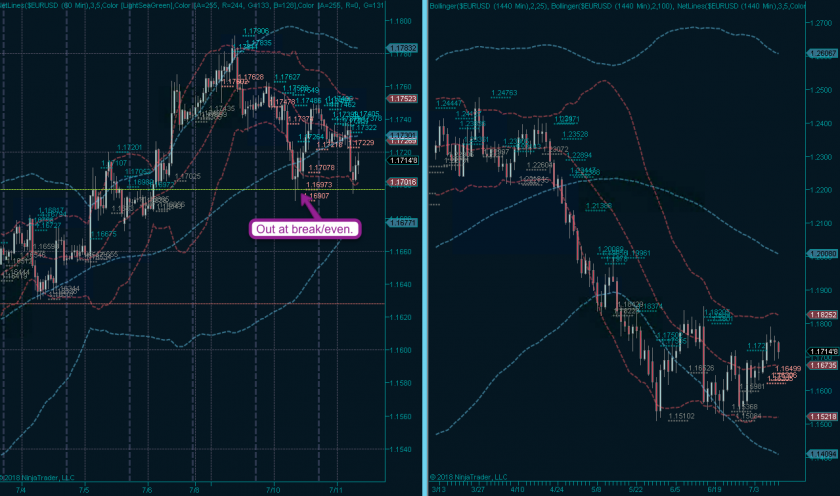 Despite taking off like gang busters on Monday my Euro campaign was stopped out at break/even yesterday. Well, to be honest I’m not too broken up about it as I enjoy a cheap Euro for obvious reasons. From a pure trading perspective I actually had a second chart waiting below for the subs, as I consider this  a great entry zone for a long campaign given the short term context, e.g. double bottom formation retesting the previous break out threshold near 1.17.

But then I remembered that Trump is meeting with euro ‘leaders’ (I’m trying to be nice here) in Brussels starting today. And although it’s officially just a NATO summit I’m certain many pressing macro economic topics will once again come to the forefront as both sides have become retrenched in their respective positions. And whatever juicy clickbait and soundbites may slip out over the next few days would probably affect the Euro and thus a long play is a bit too risky for me right now.