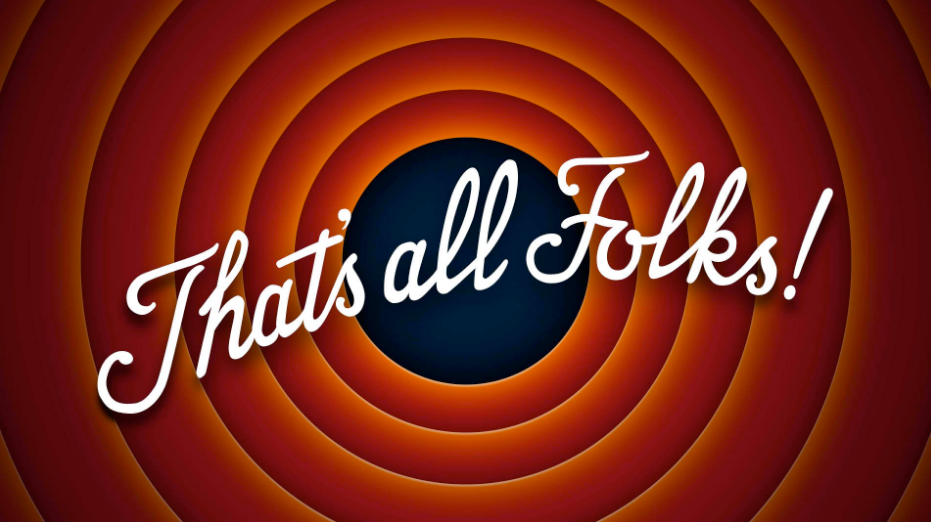 We’re most likely done with earnings-related trades until the next cycle, so it’s time to move on to the compelling world of iron condors.  Before we go any further, I want to talk about the last couple trades and the strategy in general.  Let me start by saying, yes, the earnings strategy is a bit of a work in progress because no two earnings seasons are the same.  I’ve traded options for 20 years and yet I’m still learning.  That’s because unlike directional only trades, there are a lot more moving parts when it comes to options.  While it certainly makes the trade more challenging, it also provides a lot more opportunities for those savvy enough to learn the nuances.

That being said, there are two main issues when it comes to using double calendars and double diagonals to trade vega crush:

Generally speaking, these types of trades should be profitable 70%-80% of the time.  The fact that we had so many larger-than-straddle-price moves this season is not the typical situation.  You can bet the options market will be less conservative in their pricing next earnings period.

Next week, most likely, we’ll start talking more about implementing an iron condor strategy.  One of the main benefits to iron condors is they are FAR easier to manage if the stock moves against you.  We’ll get more into that soon. For now, let’s briefly glance at our last two earnings trades.

When the dust settled, the spreads narrowed, and time decay ran its course, the WMT trade was only a small loser.  Unfortunately, the trade never came close to being a profitable trade after earnings hit because of the immediate gap up.  Like I said earlier, when Walmart gaps up 10% after earnings, you just have to write that off as bad timing.  Here’s are the final results:

DE also moved to the very edge of profit range right away, but unlike WMT, it finished in the black.  It took until the end of the day for this trade to pay off, but it did generate moderate profits.  This was a good example of where widening out the short strikes a bit more than the straddle price paid out in our favor.

And that’s it for earnings season!  Stay tuned for iron condors next…