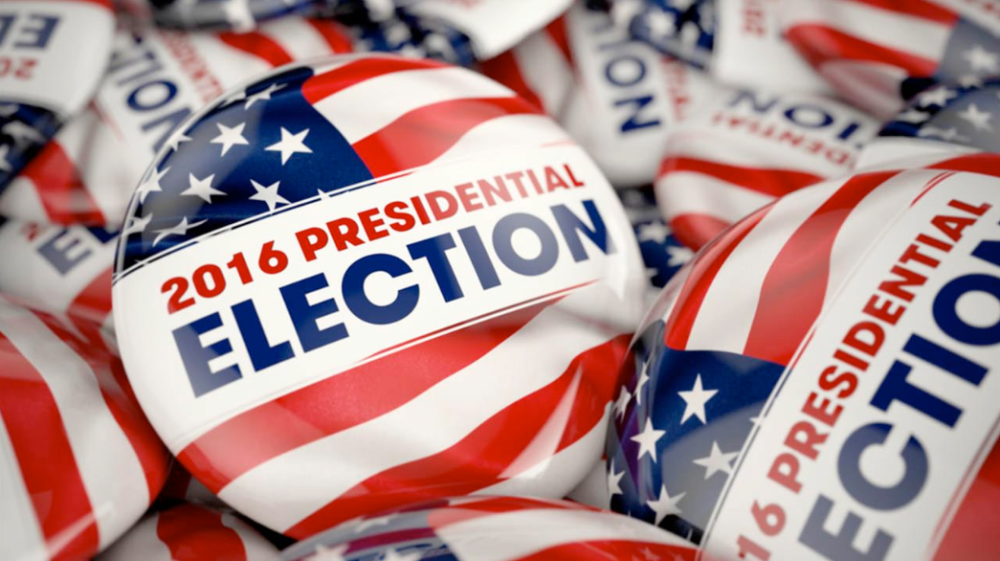 I feel really undecided today, and no I’m not talking about the two candidates as I already mailed my absentee ballot three weeks ago. Rather it’s those damn setups I found which look exceedingly delicious and which I’m hesitant to take in anticipation of some wild swings later tonight. But maybe just a teeny weeny position, e.g. 0.1% would be permissible? Let’s take a look and then we’ll decide 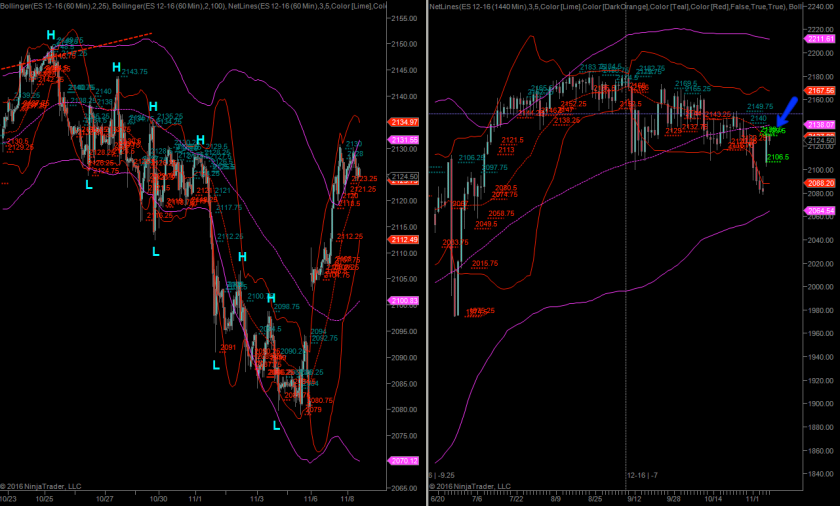 Oh mercy – this one really pains me as it’s a textbook ‘last kiss goodbye’ (LKGB) formation and any other day than this I would be all over this like a fat kid on a Mars bar. The ideal play here would be a short position until the 100-day SMA at 2138 meets its maker with a stop near there. Today however a stop won’t really help you much if Hillary is announced winner and this thing jumps by 20 ES handles or more. You can put your stop there but make sure it’s a market order as a limit most likely won’t get filled. If Trump makes it then I expect equities to drop like a rock, way past yesterday’s lows. If you decide to play the futures only use funny money and expect it to be lost.

Keep in mind that a futures contract is an obligation and a big move could expose you to a much larger loss than you anticipated. Which is why I would actually suggest another route and it is the one I am planning on taking today: trading options instead. 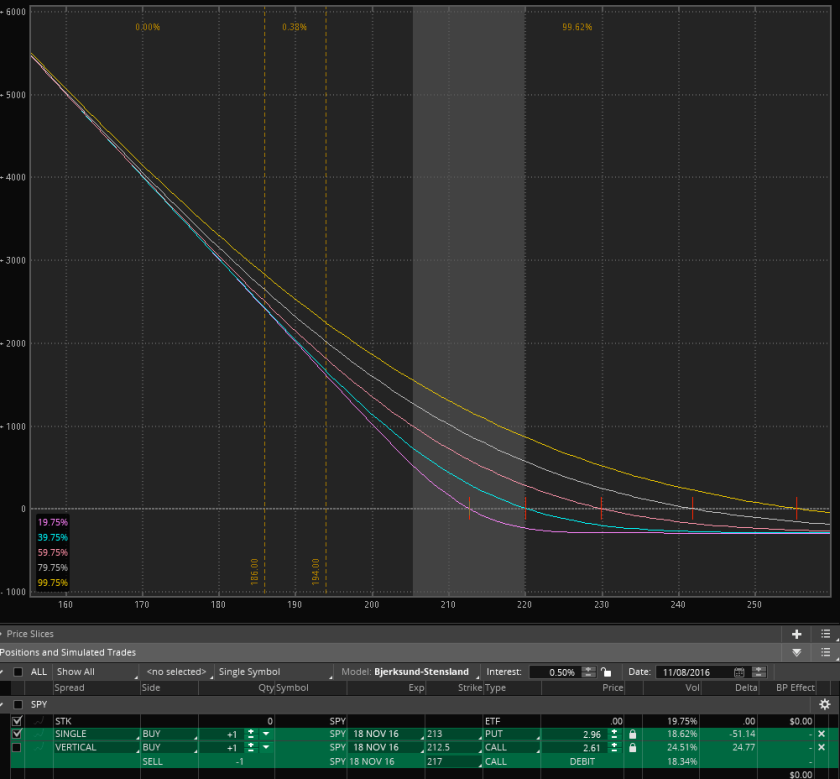 Let’s say you’re a Trump voter and you believe we’re going down. The VIX is currently between 18 and 19, which isn’t really low but it’s not horribly high either and obviously it could ramp all the way to 25 or higher should the Donald throw a monkey wrench into HRC’s presidential aspirations. This is an easy play as all you need to do is to grab a put. If HRC wins it’ll be pretty much worthless as there isn’t much time value left on those November options. Anyway, I picked at ATM put here but bear in mind that an ITM strike would accelerate faster initially. 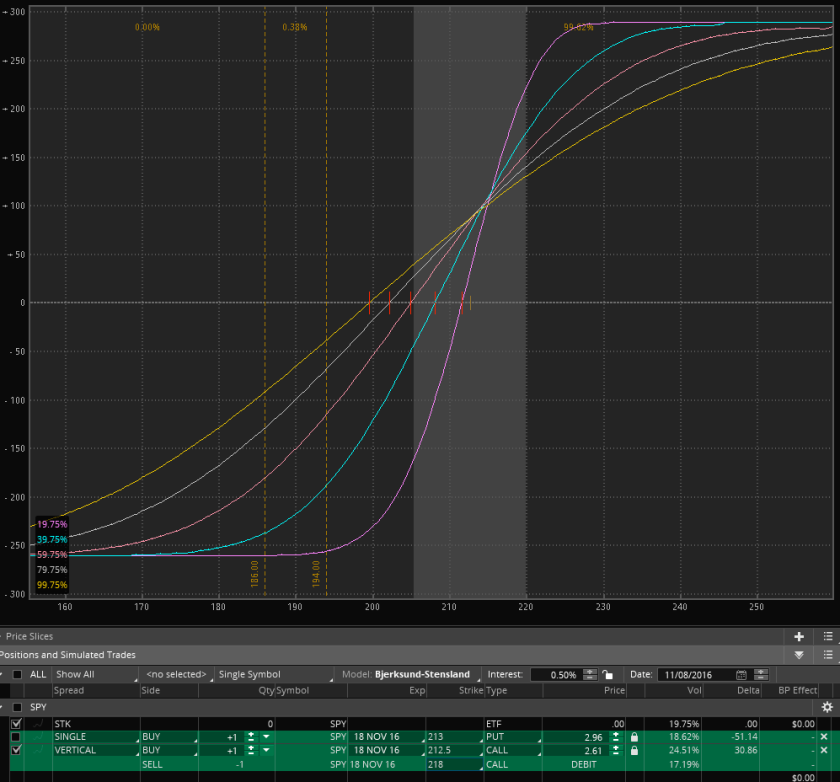 And here’s the setup for the blue team. You think Hillary goes all the way and you’re willing to put your money where your mouth is. As the VIX is already moderately high you’re having a bit of a problem as volatility crush would rob you of much of your ill gotten coin. Thus I suggest you take out a bull call spread instead. This won’t isolate you completely but help you a lot once vega crush drops those premiums. The short leg I picked is 218 which is near the recent highs. If HRC takes the presidency a push above that would not be impossible so I think it’s a decent play.

Now get out of here and vote!