Alright, let’s not sugarcoat this. What we witnessed today may one day be entered into the annals of NYSE history as an epic failure. As usual I am able to back up my grandiose claims with some evidence: 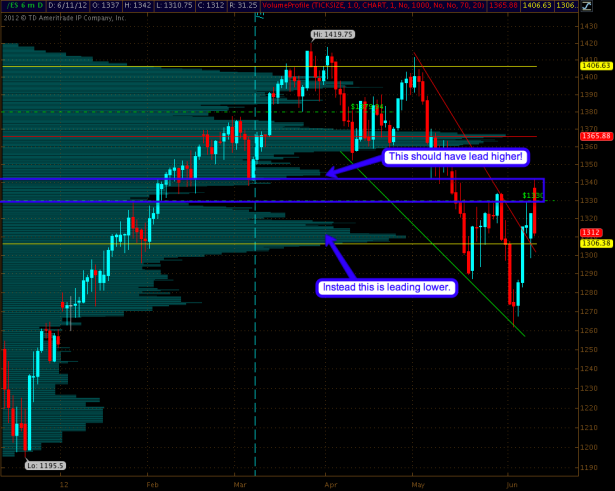 Volume profile chart – so, let me get this right. We open above the volume hole with plenty of available volume to spare – turn on a dime and then we drop below the volume hole? Epic failure, which may have consequences unless this was the bull trap from hell. Always possible. But let’s keep reviewing. 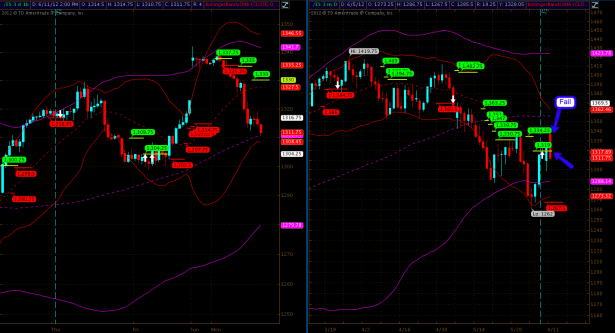 Next is our Net-Lines chart which shows us trading below the NLBL we just breached last week. Bad spoos – bad! 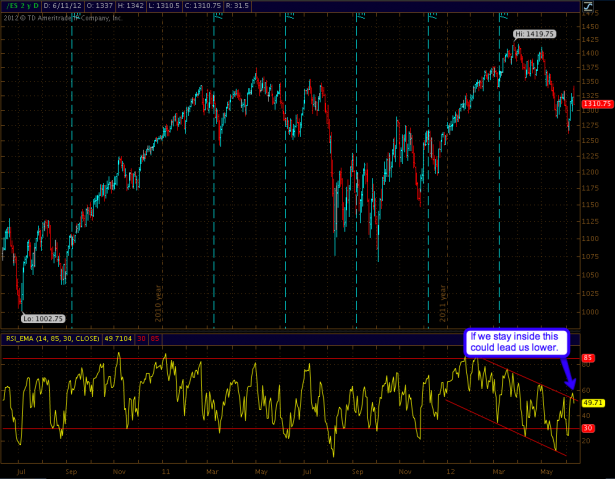 My RSI_EMI chart has us back below the upper channel line. Could get ugly here unless we push above it in the next day or two. Again, this is not ZeroEdge, so I always consider this as a possibility. Wouldn’t be the first time. But for now this is looking potentially bearish. 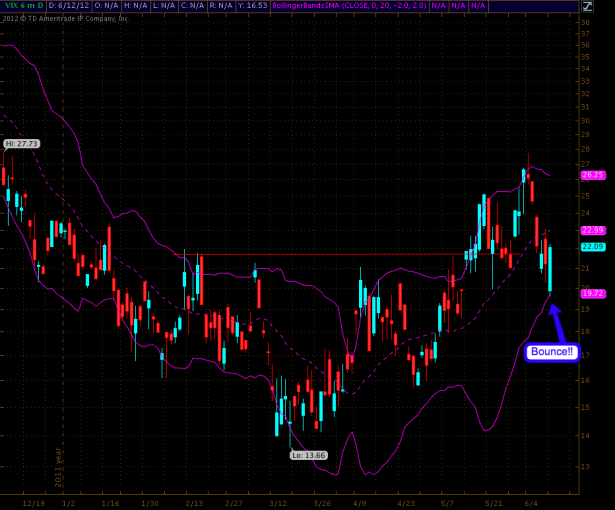 Now the VIX chart almost is my favorite chart today – we actually dropped all the way to the lower BB line and snapped all the way back and then some. That’s not how you turn a rising Bollinger band. So far the bulls still have a shot but if we push back above 23 then it’ll be one fun summer for the grizzlies.

UPDATE Closing Bell: Incredibly we actually closed above 23 (and the 25-day SMA) today – EPIC failure!! Could reverse tomorrow but if not it’ll start acting like support again.

Bottom Line: The bulls absolutely need to pull the card out of the mud in the next session or two or the dynamics shift back to the bears. This is the exact inverse of what kept happening to the latter in the past few years and unless it’s being addressed immediately by flipping this into a bear trap it will have painful consequences. In case you wonder: yes, until we drop below 1270 or close above 1330 we remain in official limbo territory. Bring a raincoat.

No commodity setups today but I found something extremely interesting on the FX front. So now for something completely different: 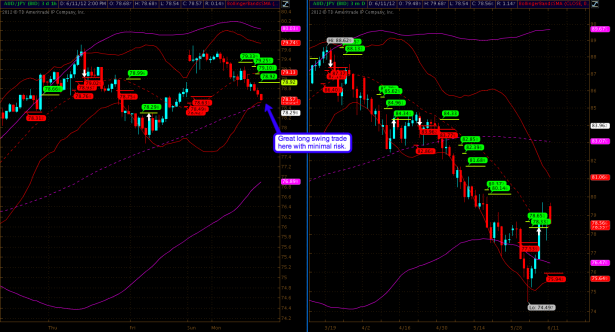 So here’s the deal: For some reason I am seeing several pairs correlate on the hourly panel. Rarely see that and I think we should strike the iron while it’s hot. On the AUD/JPY we are at the 100-hour SMA and I see a nice quick swing trade here with little risk as all you need to do is to put your a few pips below the SMA. Yes, I would flip that sucker if stopped out and if the second hour closes below the SMA. 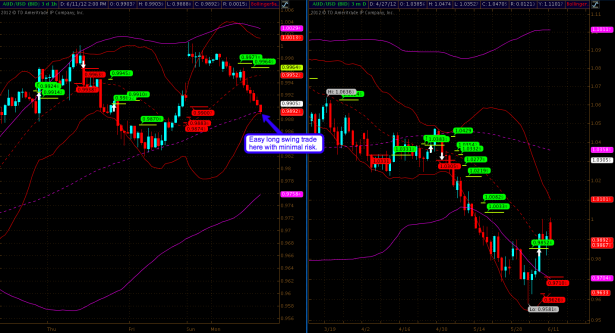 Exactly the same situation over on the AUD/USD. Same game and same strategy. 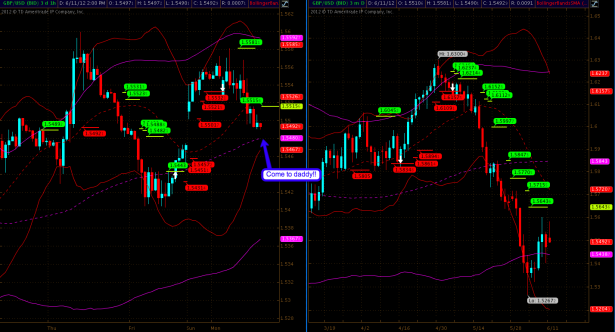 Cable may be joining the fray as well. Let it come down to 1.5480. And again – flipping this setup is a possibility but always remember it’s only a quick swing trade, no matter what direction it’ll fly. 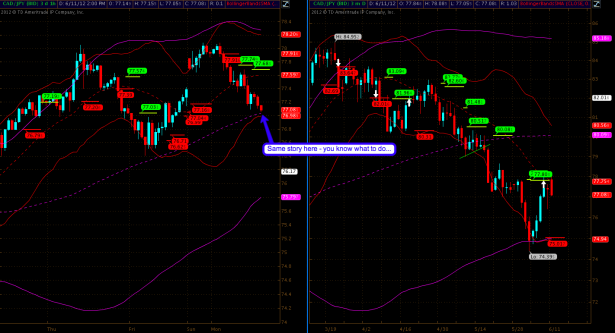 One more for good measure – CAD/JPY. Almost there and by the time you read this it may already be at the SMA or in the process of reversing. Same deal here as with the prior three setups.

I rarely see things come into sync on the hourly panel – when it happens we should pay attention as those four pairs will probably resolve in the same direction. Have at it but don’t take on too much risk here as we are still in limbo territory. Things are going to be nuts for a few days.