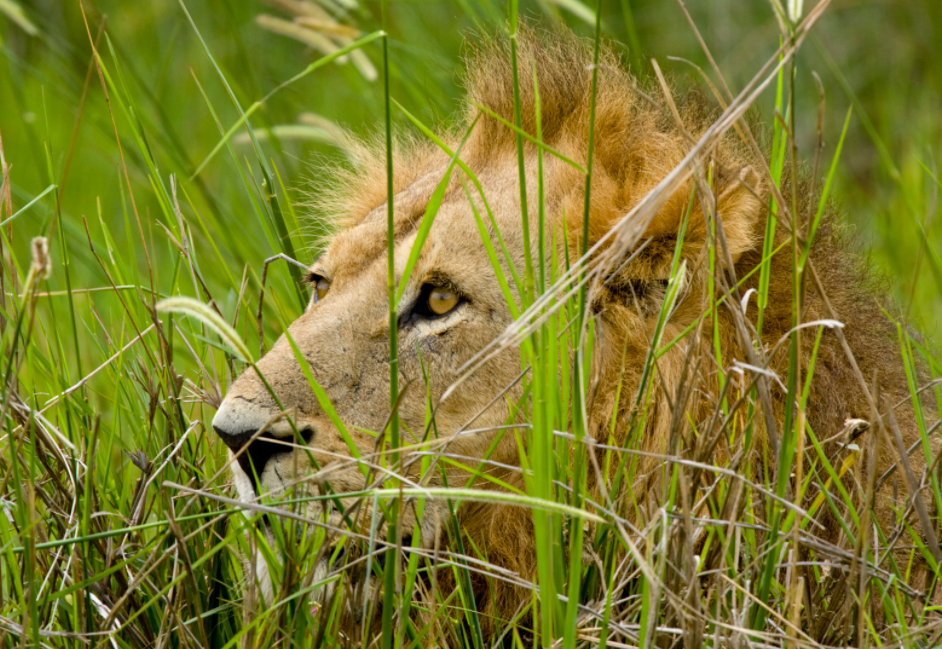 One aspect I hate about winter, beside the dismal weather of course, is that we seem to hopping from one long holiday into the next. With the obvious result that pretty much nothing gets done. The situation is even worse over here in Spain where we’ve had on average at least one regional holiday scheduled every week. I kid you not. And that list doesn’t even account for Las Fallas which starts on March 1st and gradually turns Valencia into the Mediterranean equivalent of Sodom and Gomorrah by the time it ends on March 19th. I often wonder when those Spaniards actually do work as statistics claim that they work more hours per year on average as the Germans and of course the French. With all that time devoted to holidays, how can they find the time?

At least over in the U.S. you guys enjoy clear skies until Washington’s birthday on February 20th. However Trump gets sworn in on January 20th and given that I don’t expect much in terms of directional movement on the equities side until at least a day or two after – depending how much fireworks (ahem) we’ll actually be seeing. 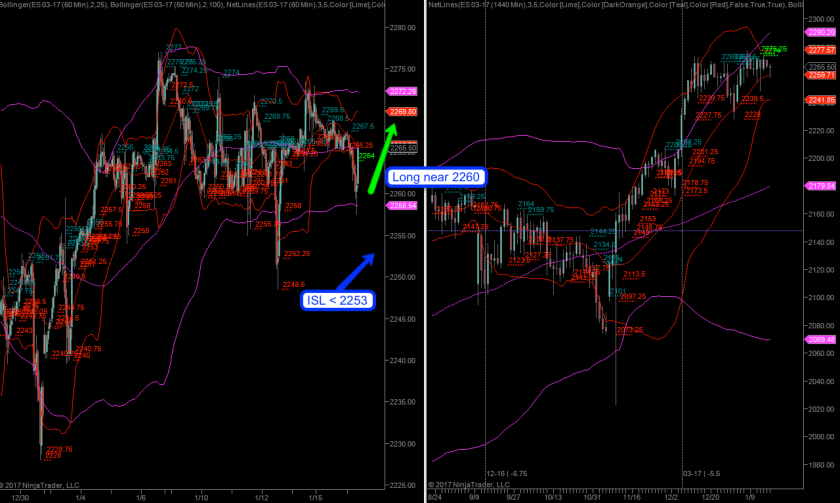 Now you know that I’m not a slacker but must concede that this constant off and on really doesn’t help me get into the flow of things. It’s extremely difficult to maintain a trading campaign if participation keeps disappearing two days ahead of a three or four day weekend. And apparently I’m not alone as mid January is usually the period when we see some of the exuberance of the recent Santa rally is being corrected courtesy of low participation tape. Except that this year we’ve been getting more of those sideways gyration we’ve all loved to hate throughout most of 2016.

Anyway, based on the recent sequence of spike lows I’m somewhat tempted to grab a long position here, however it would have to be a near perfect entry in the vicinity of the 100-hour SMA. The context on the daily panel is supportive but is getting dangerously close to running out of mojo, which could be easily exploited by an organized stop run. On the positive side however we are building a strong base here which may aid us in the future. 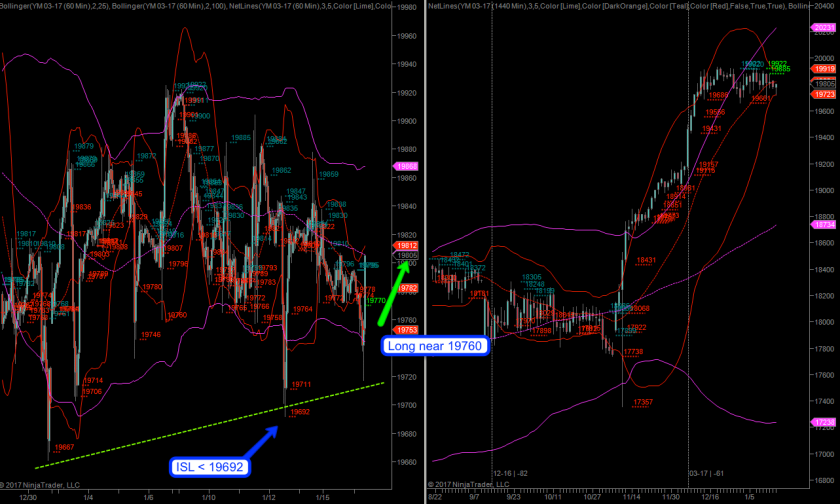 The YM actually shows us slightly better context and splitting your exposure between that one and the ES may not be a bad idea. For one I like that diagonal on the hourly as well as the touch of the lower 25-day Bollinger.