In general I don’t like predicting. So sticking my neck out publicly before a new year is not my typical style.

I do like a good smack of process-of-elimination logic though, and now that some of the year is taking shape (and it is clear and one-sided thus far), I’ll go ahead and outline some of my thoughts; digging my way into (or out of) trouble.

Using my lucky-stupid, platinum-pointerless logic, I would say with the action clearly in the firm and the market not starting out straight-down, I’m going to push push push the long side now for the time being.

Looking further, the Russell 2000 is the leading major index on the day and is making fresh recent highs (and the R2K contains a lot of the growth stocks which we know from above tend to out-perform in January months).

Conclusion – don’t do what I do, but I’m getting long the R2K (as well as a handful of growth names), until further notice. 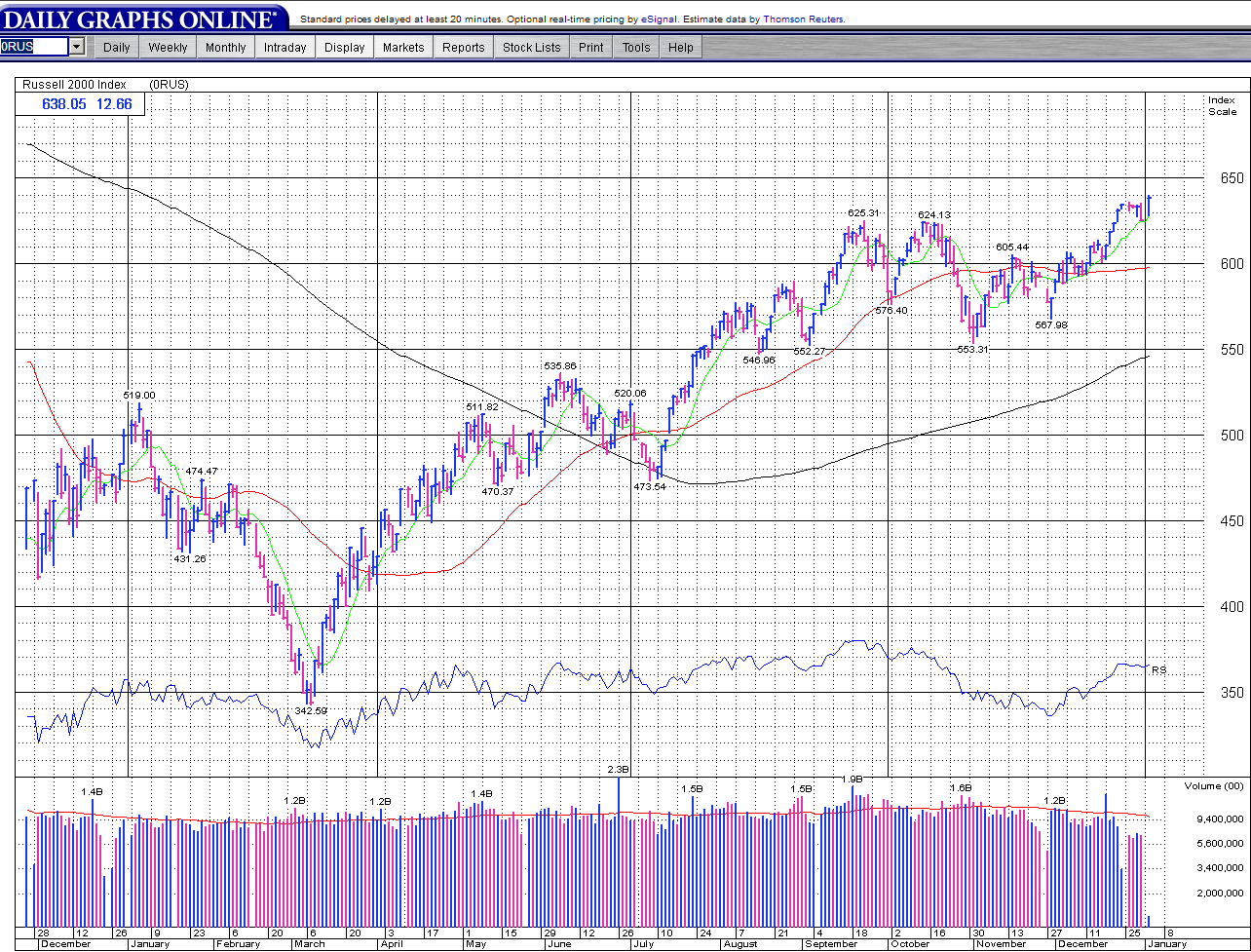 Now I know many here will look at the above chart and find a megaphone of reasons why I am going to be buried. Don’t fear for me though – I have a way out! 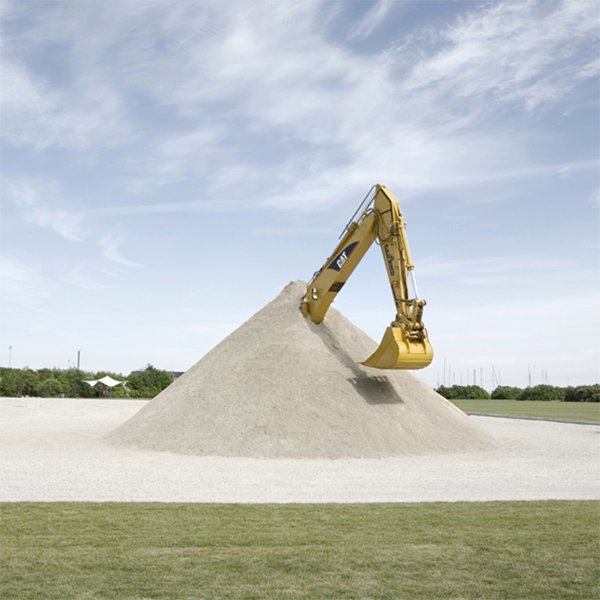 I’m too nice to say what I’m thinking, but good luck to us all in 20TEN…it should be a wild ride. Let’s make the most of it.