Let me get on record by stating that we’ve got way too many holidays these days – over here in Spain I just suffered through a week of Las Fallas and now I have to put up with both Passover and Eastern! Is there no end in sight? How am I supposed to be manhandling hapless victims on the other side of my trades when they keep throwing yet another holiday at us! 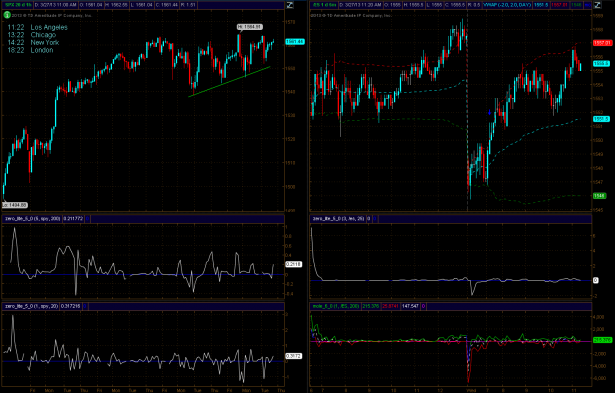 Well, I think the Zero Lite pretty much shows it all – complete flat line. If I still would be listening to a ticker I would have to go and check whether or not the damn thing is plugged in. 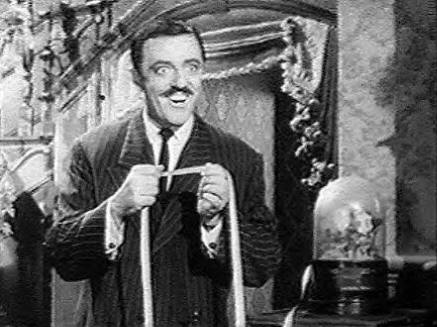 In case you wonder – no, I don’t go back that far – hehe – but I do appreciate the value an acoustic signal must have offered those old school traders. In some ways the creation of the Zero was an attempt to visualize participation in a similar fashion. And I think it has served us very well over the years. 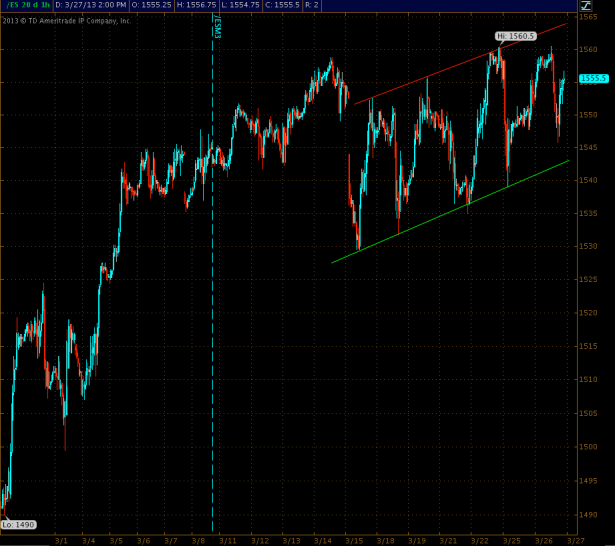 Here’s a chart I posted this afternoon – that rising wedge could actually be a bearish signal but with Bernanke’s put and the new highs in the middle of it we can’t be sure. Let’s pay attention however once we retrace to either the bottom or the highs – in the interim I would suggest you let things play out as there’s little edge guessing the direction. 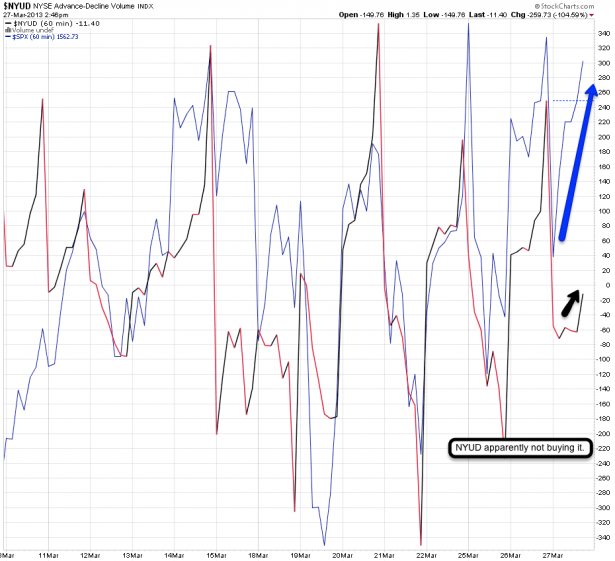 Here’s my short term NYUD against the SPX – seems like it’s lagging price by quite a bit. 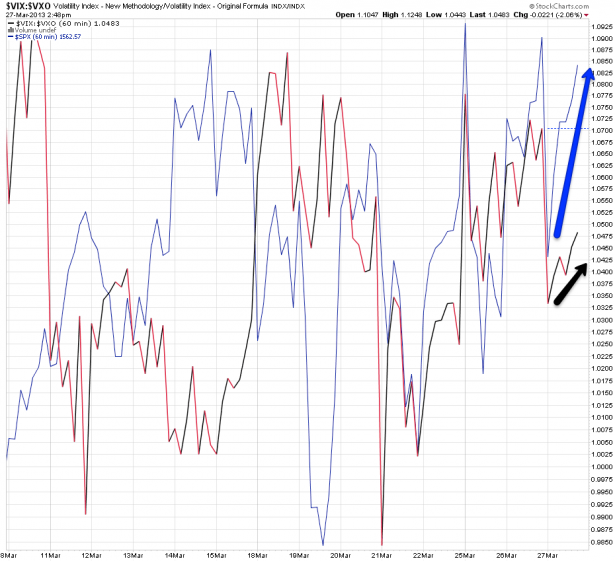 Similar picture on my short term VIX:VXO ratio (i.e. new vs. old VIX formula – the latter being more ATM strike focused). Usually if you see an extended (meaning more than a few hours) divergence odds support a retracement in the direction of the ratio. It’s a holiday week and I don’t want to attribute too much to this but be careful and if you manage to eek out a few handles make sure you get out quickly.

That’s all for today as I reckon that most of you guys are busy preparing for a long weekend. No worries – I’ll be posting some my early morning briefing tomorrow as those types of setups seem to work best right now.