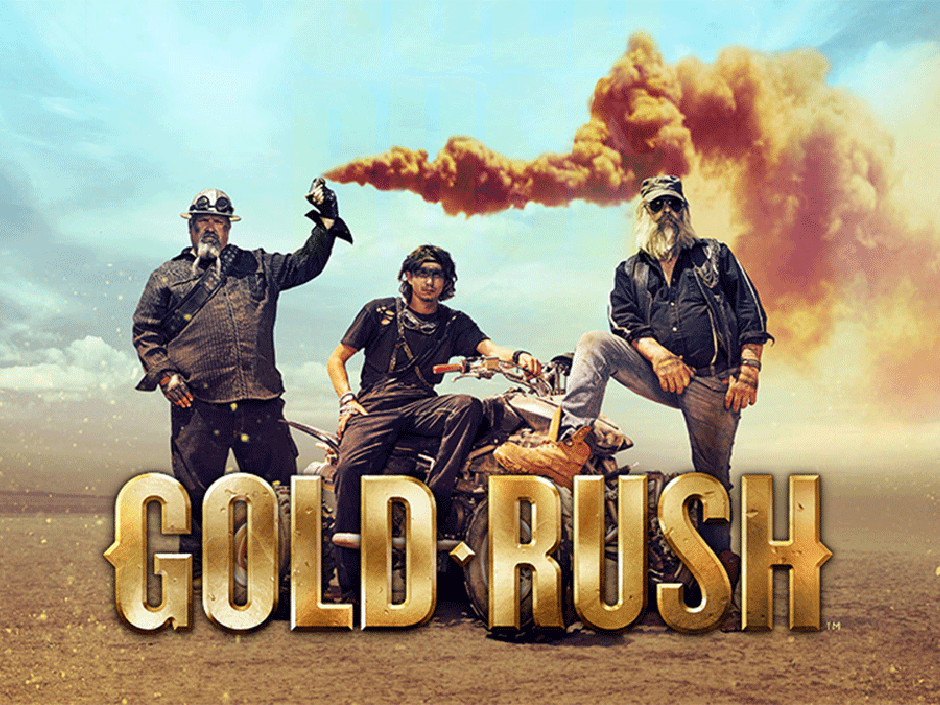 Over the course of my trading career one of the most reliable sell signals for gold in particular has been when a) it’s starting to climb vertically and b) the MSM starts to pimp it as a reliable ‘store of wealth’. The timing of the soon ensuing correction is almost always uncanny as one generation of gold bugs after the other loses their shirts in the obligatory take down.

The final straw that usually breaks the camel’s back is when the German media begins to report on the meteoric rise of gold and how investors should consider it as a safe heaven. This usually marks the time when I start looking for short setups unless I’m long already and am looking to exit. 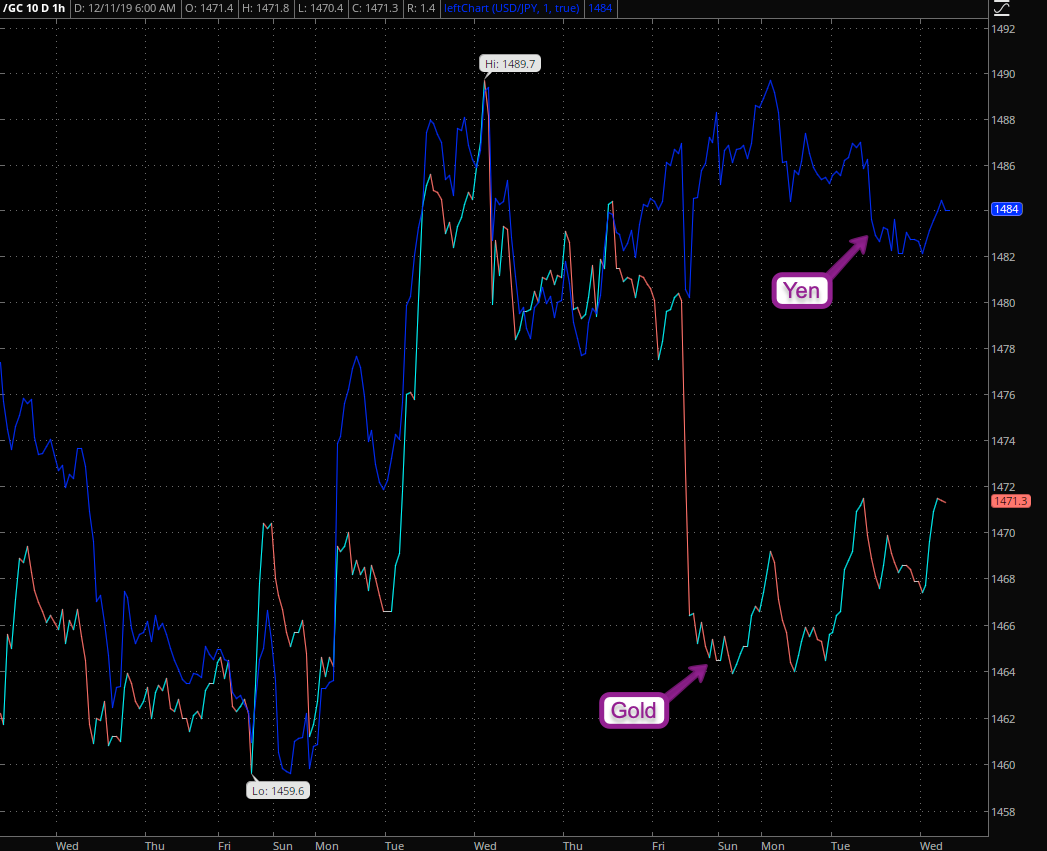 Which brings us to a more tricky endeavor, which is gauging potential gold long setups. Almost exactly a month ago I was looking  at gold and noticed that it was actually lagging the Yen. As both are pretty closely correlated, and have been for several years, this doesn’t usually happen. 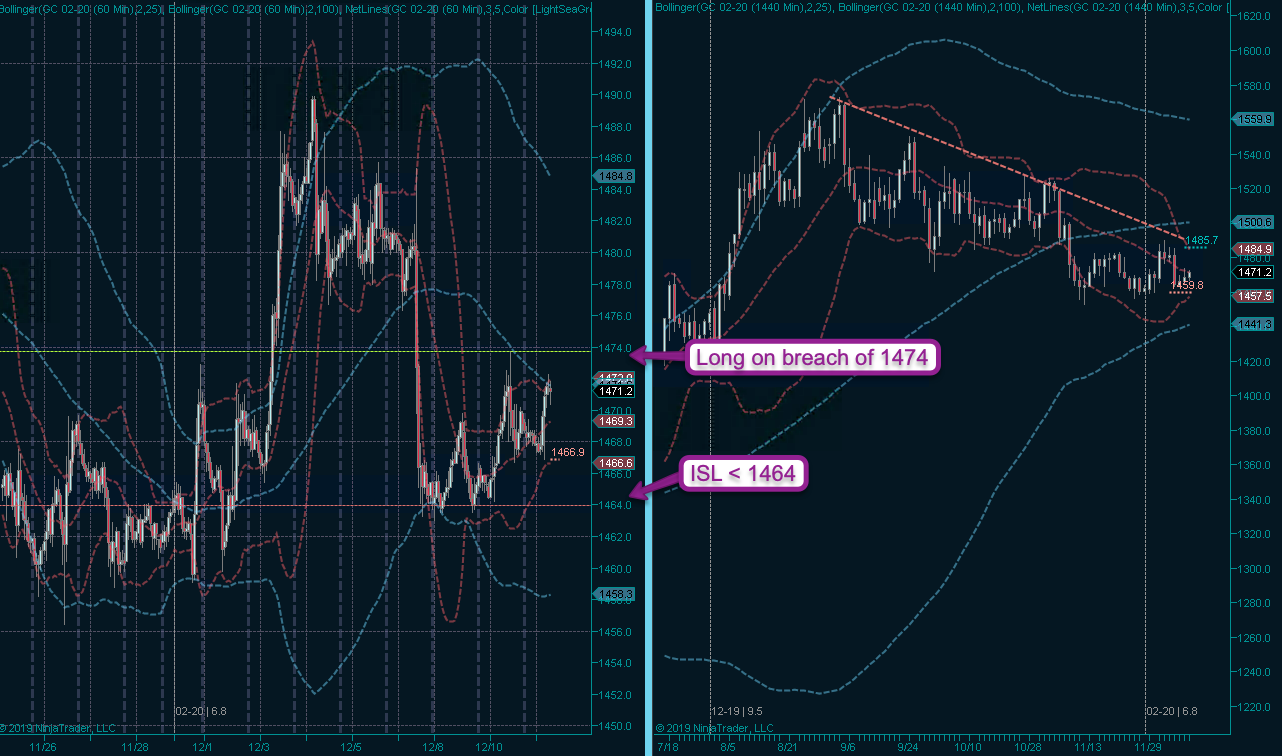 At that point nobody else was talking about gold yet but given the unfolding formation (falling RV with retest of upper resistance) and the recent contract roll-over I posted the setup above for my intrepid subs.

The idea was a long position after a breach of 1474, which happened a few days later. ISL was set at 1464 and in retrospect that was way too close given the recent level of intra-day volatility. As a matter of fact I almost got stopped out a day later but Ms. Market apparently was in a good mood and let me hang on to my long position. 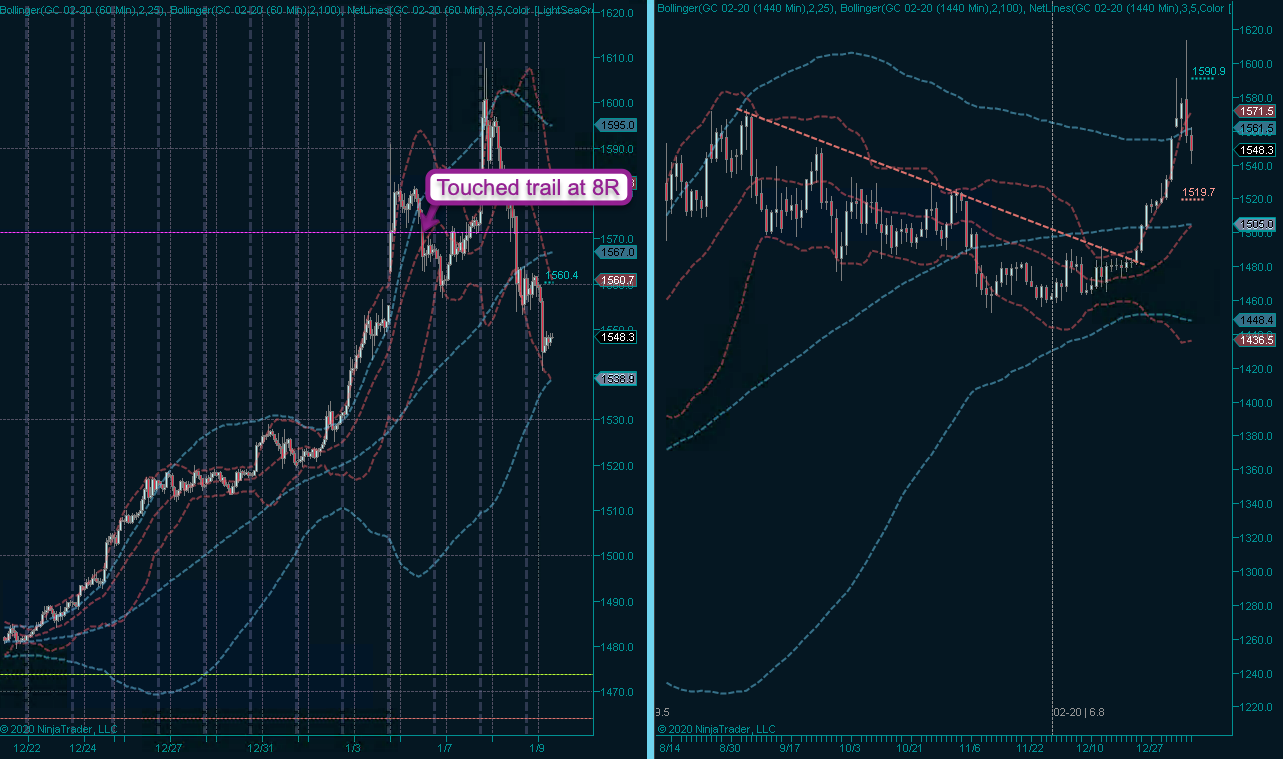 And this is where we are now – I actually got stopped out a few days ago at around 8R in juicy profits when my trail got touched. I sincerely hope some of my intrepid subs paid attention and grabbed a few long positions. I think the GoldGerb did – good for him!

Fade the news – always! Especially when it begins to hype emotionally charged instruments like gold, silver, or crude. Once everyone starts talking about it the juicy part of the advance is already ancient history.

By the way, if you missed these or other recent entries or perhaps even found yourself on the losing end, then head over to the sign up page to once and for all remedy this unfortunate situation.

Evil Speculator Gold goes for less than the cost of a single E-Mini handle and if you enjoy trading it you may as well sign up for the Zero which includes Gold plus a continuous feed of our most popular market participation oscillator. 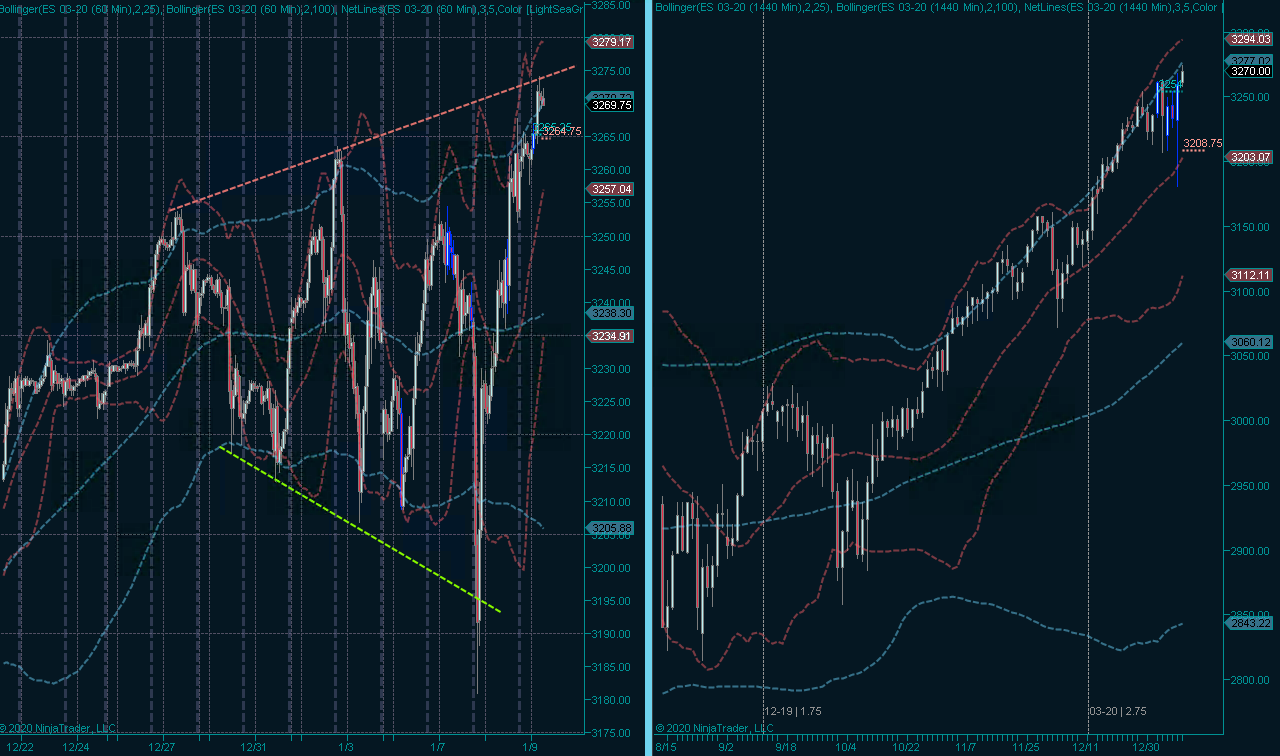 Now on Tuesday I mused about the increasing level of realized (historical) volatility in my seminal post on how bear markets end. 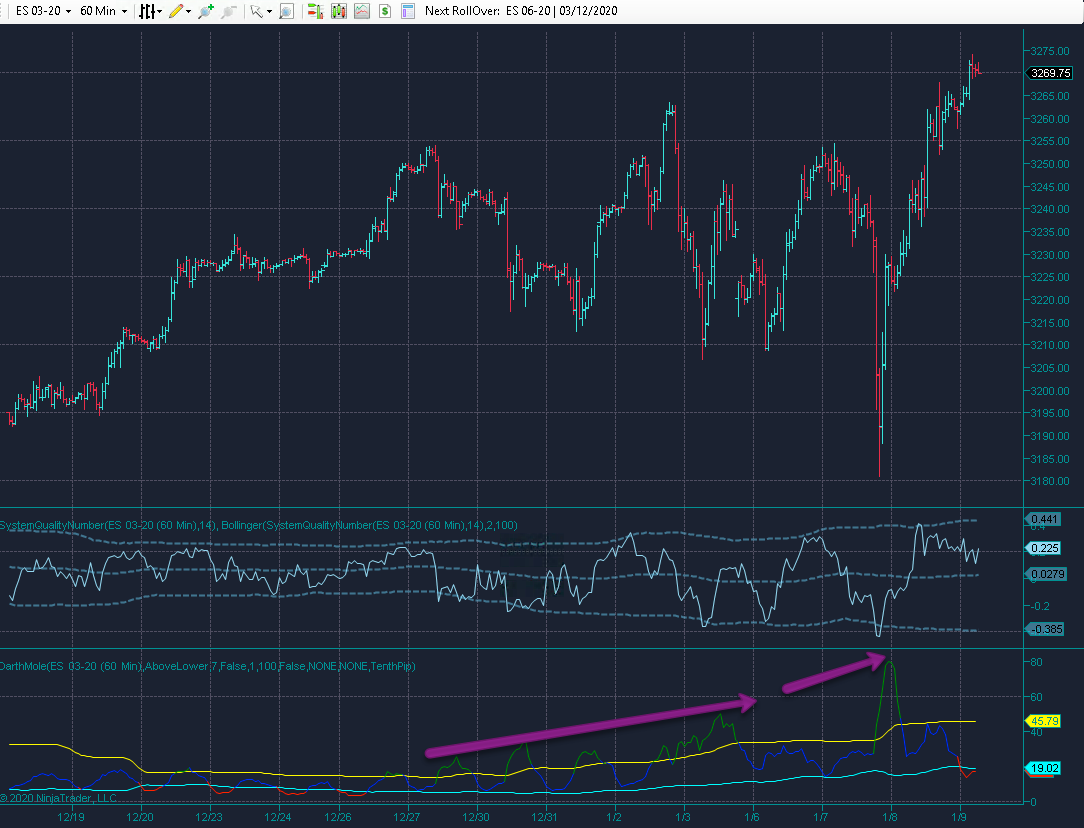 Since then we’ve seen continued expansion of our trading range which I expected to spill into the pricing of short term options as well. 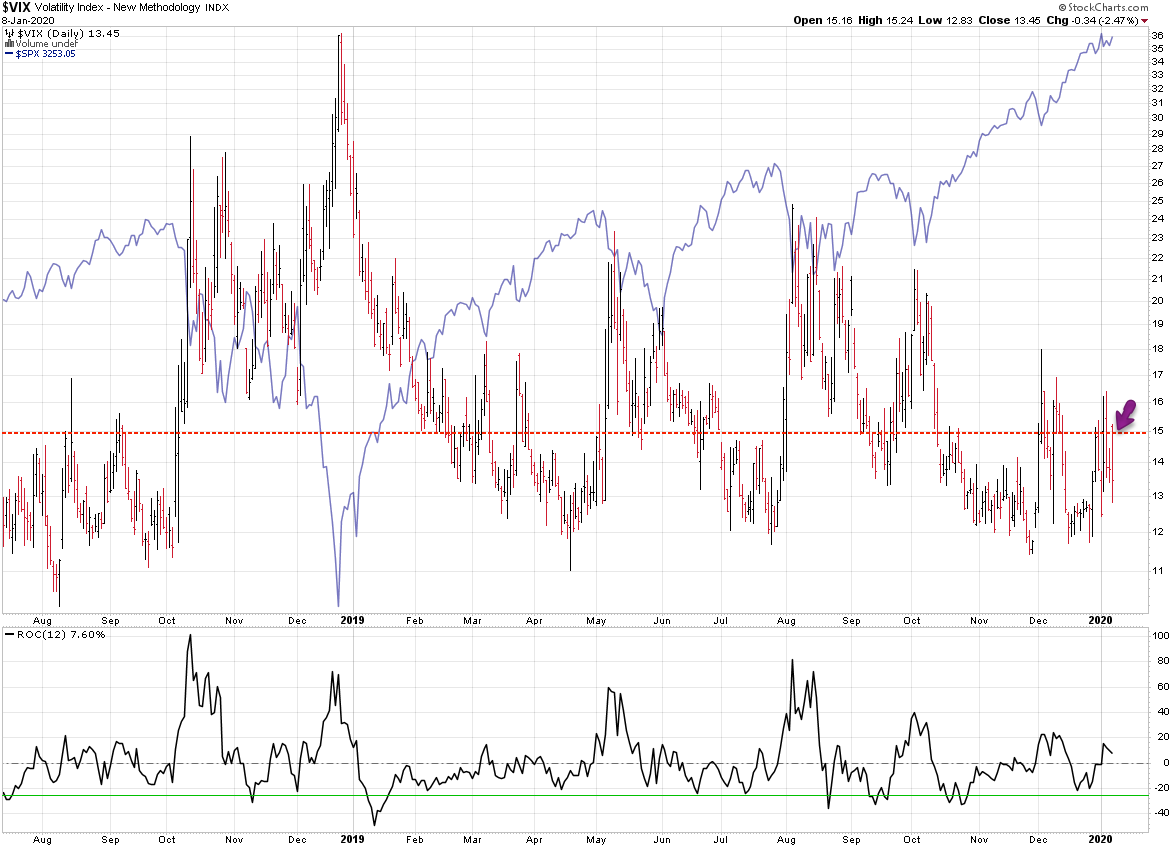 But much to my surprise not as much as I would have thought! The VIX is still gyrating around its median which I personally find incredibly complacent given the unfolding formation on the SPX.

Which puts us a bit in a bind from a technical perspective. Personally I have very little appetite to be long equities right now but that doesn’t mean the current HV blow out cannot continue for a while longer.