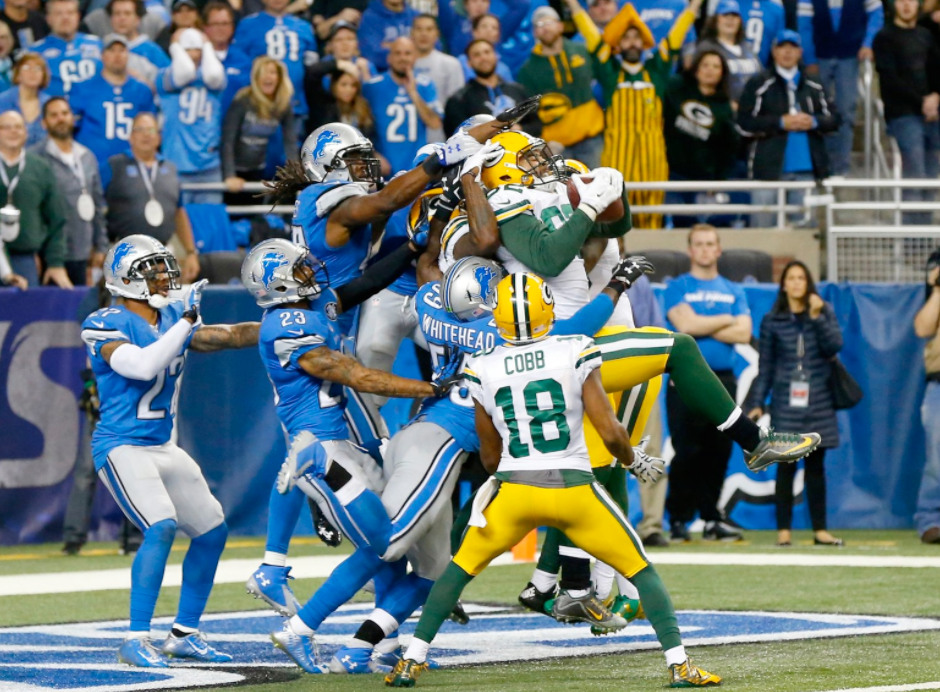 Draghi is busy kicking the Euro all over the place right now and posting setups in a volatile situation prior to the open isn’t exactly my favorite pastime. Plus I’m currently considering seppuku as I’m watching my favorable exchange rate slowly swirl the big forex toilet bowl. 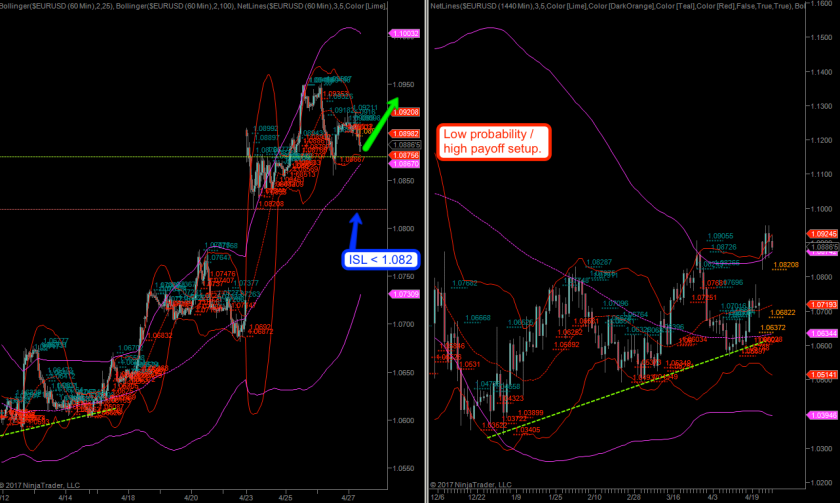 Not looking so hot there for EUR bears or expat bloggers in Spain as an explosion higher is a definite possibility. I was tempted to grab a long position right there about 8:22am EDT but wanted to wait out Draghi’s comments. Since then it’s punched higher hard and there may not be any catching it (sorry). If it comes back down however I would feel very tempted to take out a Hail Mary long position with a stop below ~1.082. A drop through that and we’re getting a gap fill.

Although the signs are all pointing up I am however not too confident about further upside without at least an obligatory last kiss goodbye of the upper 100-day Bollinger and perhaps even a gap fill. Yes, currency pairs have a tendency to relentlessly squeeze participants gut grabbing a seat near the break out point is always a bit of a Hail Mary pass. So if you decide to jump in make sure you keep your position size small. 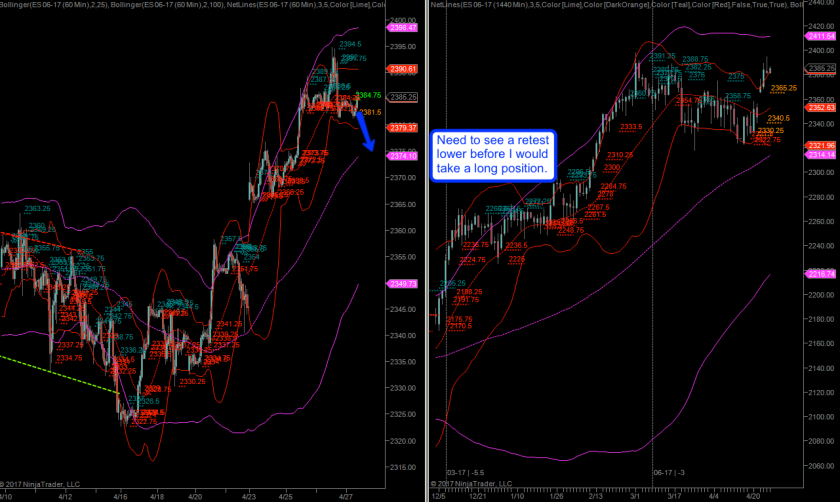 Similar situation on the E-Mini by the way. It did briefly push above that weekly NLBL at 2387.75 which you may recall is our bullish/bearish inflection point. So it may be worthwhile watching the tape today and tomorrow and if we’re seeing a divergence and little buying interest then a Hail Mary short position is in order. However if it quickly drops to its 100-hour SMA and hangs around there then more upside are most likely. So yes, we’ll need a bit of finesse navigating this beast – this tape is not for the faint hearted.

Once again – both setups are Hail Mary passes which could easily get whipsawed. Be prepared for that and don’t get sucked into overtrading. 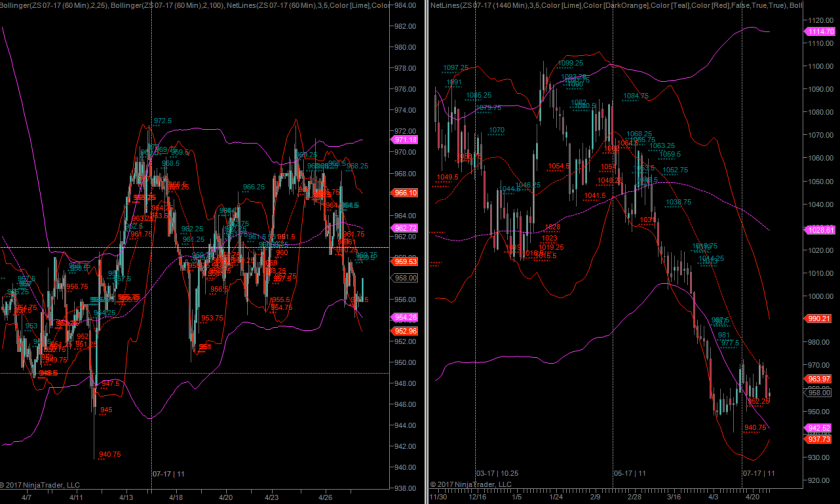 Our soybeans campaign is looking sickly and I very much tempted to take it off. Which is exactly why I won’t touch it and let it run its course. Mitgehangen mitgefangen (look it up). 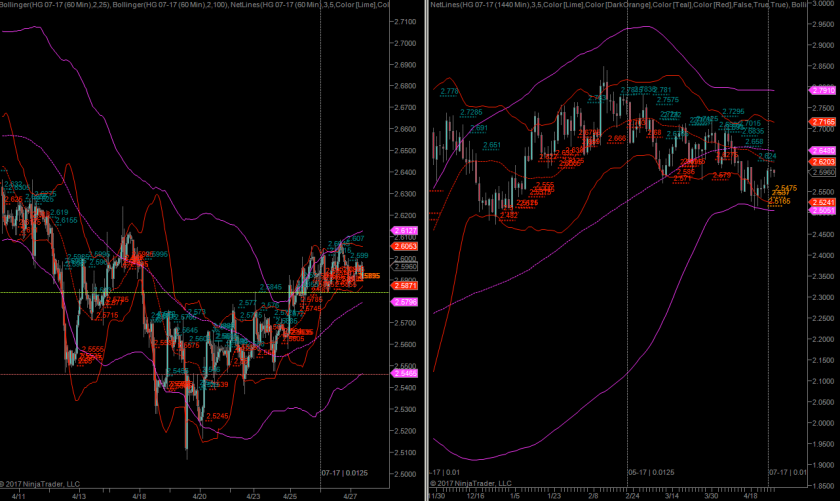 Copper a little better but not stellar given the current Dollar weakness. It’s however doing a hell lot better than crude right now so I should probably just shut up about it. In general the continuous series of higher highs and higher lows is positive and a break out could be in the making very shortly, especially now that we’ve rolled into the July contract.

No other setups for the moment. Things are a bit unhinged right now and we’re seeing strong pushes in various directions, e.g. crude, silver, gold down – dollar down – yen down – euro up – equities up – bonds down. I guess everyone’s jazzed about France and Macron but if you ask me something’s not smelling right here. 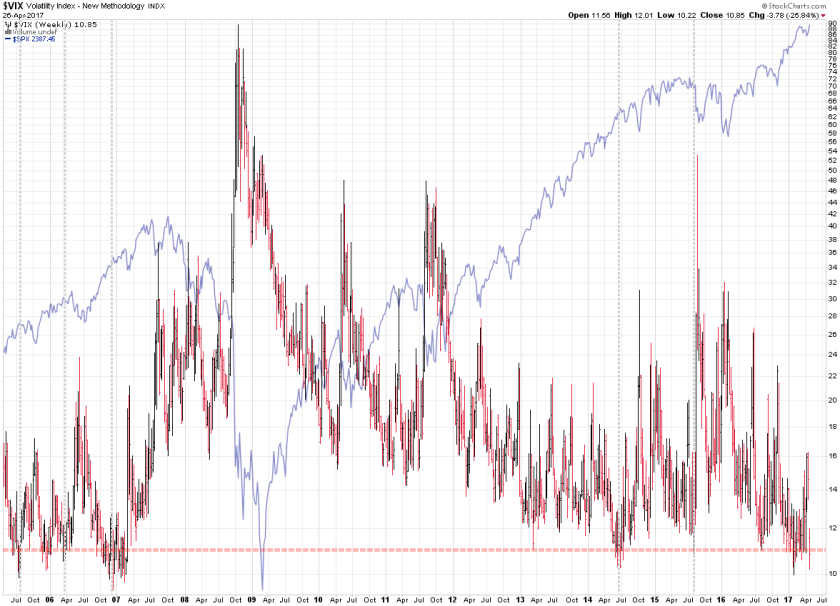 But then again I’m probably just being paranoid. I mean what’s the worst that could happen right? Draghi just said Europe is A-okay and it’s smooth cruising from here. 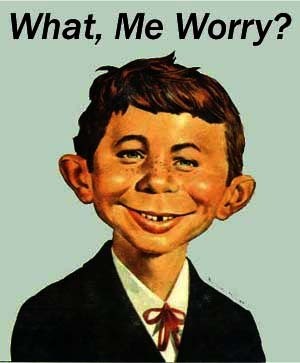