Hate To Be Right

Don’t get me wrong, despite having been a lone voice in the blogosphere as of late I do very much enjoy the fact that I was pointing up while everyone else was pointing down. And a lesser market megalomaniac would be temped to harp on that fact and attempt to belittle more frequently trafficked but continuously wrong trading blogs.

Rather, I have to admit that I hated to be right on this one – nothing would have pleased me more than a healthy market correction that would have allowed us to get positioned after a good ole’ fashioned pig shake out. 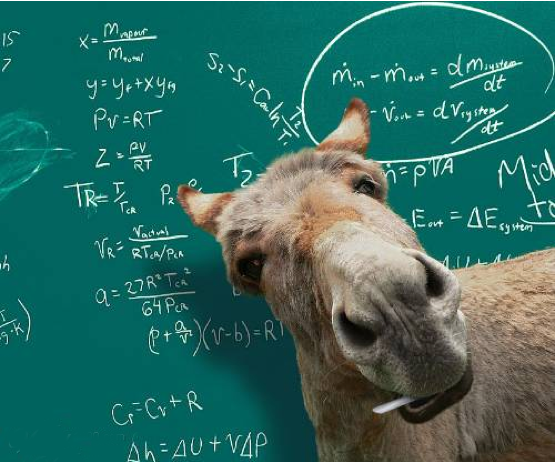 Our resident Evil Speculator market technician (shown above) is now getting a bit more cautious despite all that buoyant POMO cash abound. Although he’s not too worried about a major slide right now we could be facing a correction sometime in February:
[amprotect=nonmember] Charts and commentary below for anyone donning a secret decoder ring. If you are interested in becoming a Gold member then don’t waste time and sign up here. And if you are a Zero subscriber it includes access to all Gold posts, so you actually get double the bang for your buck.
[/amprotect] [amprotect=1,9,5,2] 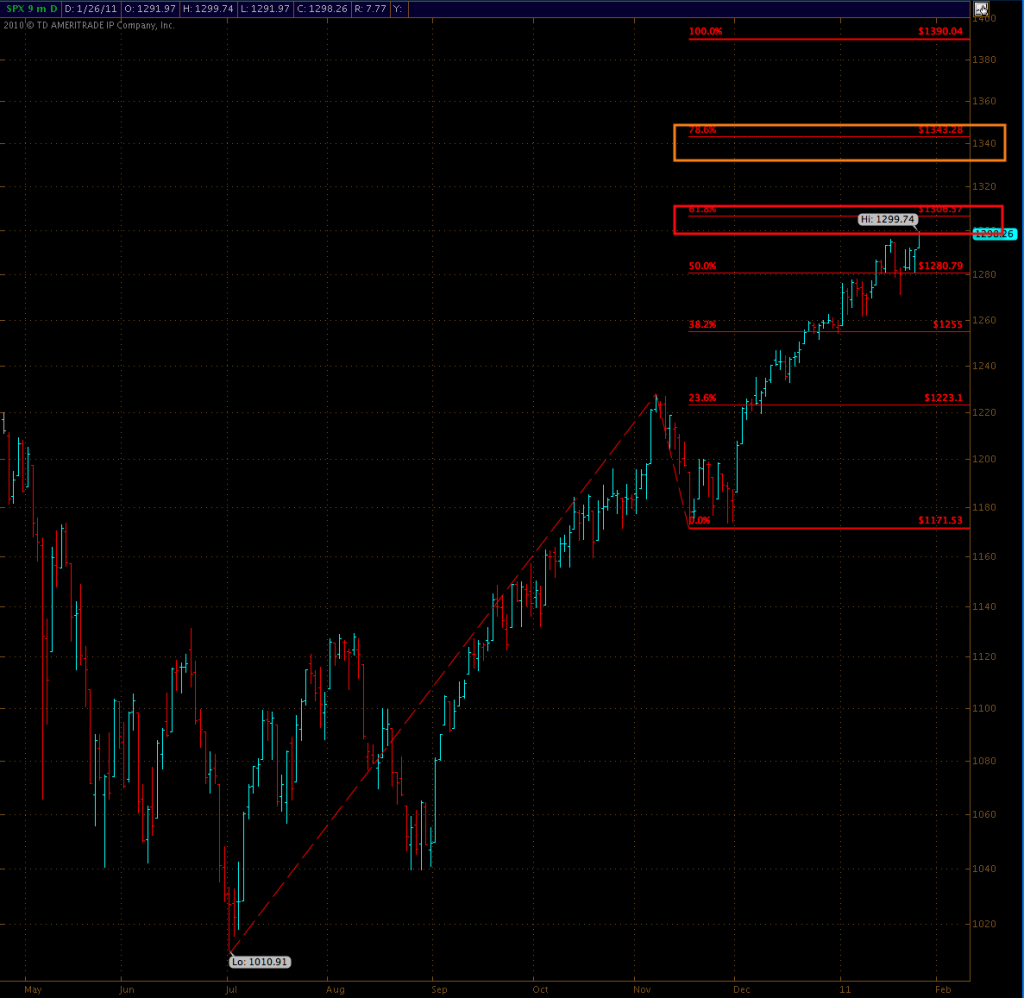 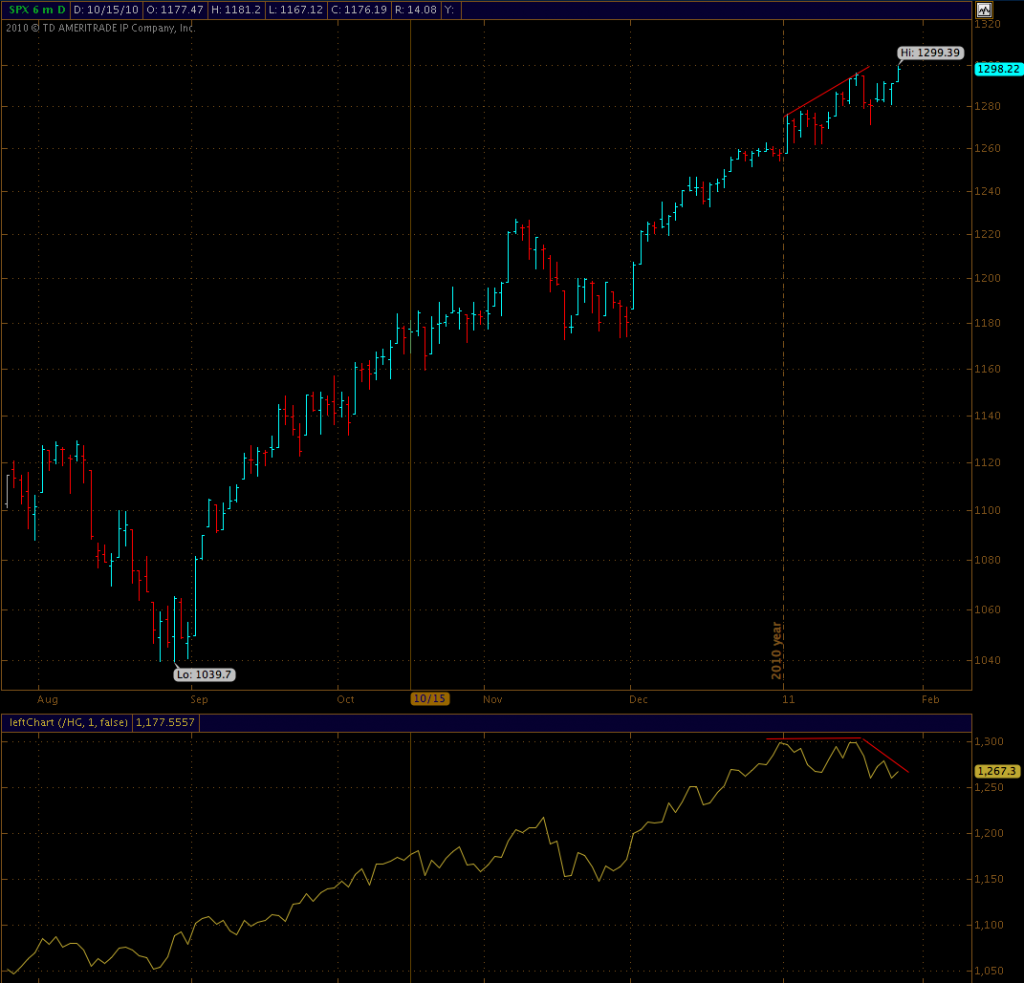 That copper divergence is also becoming more pronounced, which is strange considering that old bucky is still getting taken to the woodshed.

I really don’t have much confidence either way, but the trend is the trend and as long as the tape steams higher I am not going to engage in undue top calling. But I wanted to caution you guys a little – it’s probably best to reduce position sizes at this point. We’ve had a good ride and you the old saying: