Have Fun Storming The Castle

We have movement across the board this morning but it’s not a time to get exposed and I caution you against chasing the tape here. Despite my best instincts (which are always wrong) I decided to grab some shorts on the spoos yesterday near the open with a stop above 1940. 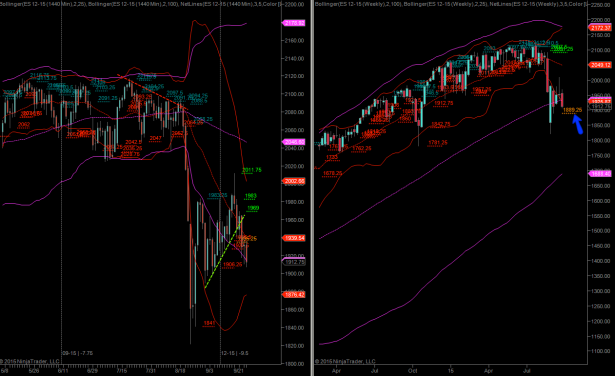 Thus far things are looking peachy but there’s a hurdle at 1889.25 and given the current momentum I don’t see this one being taken out easily.

Forgive me for being skeptical, but just look at the daily chart! It has FALL OFF THE PLATE written all over it. And if I have learned anything over the past eight years of QE sponsored fun & games then it’s that it is never this easy.

Alas, I am positioned short with a stop near break/even now, so I shouldn’t complain. But the odds of this playing out… well who knows but have fun storming the castle! 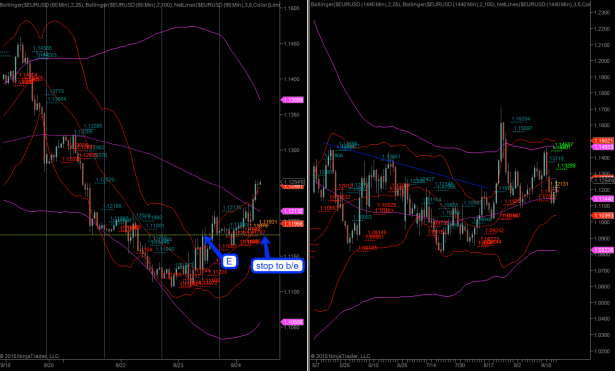 It also pains me to report that my EUR/USD long campaign is doing well thus far and I have moved my stop to break/even.

Talking about Europe – I’m not sure this is going to make the news over in the U.S. as it’s kept pretty hush hush over here. Seems like the proverbial bullpucky just got real in Hamburg, Germany as Die Welt reports that the local Senate is preparing to forcefully seize (i.e. confiscate) commercial property and real estate in order to set up new refugee shelters. The economic as well as political shockwaves that such an infraction on personal property will inflict on Germany and Europe as a whole should be duly appreciated. You heard it here first.