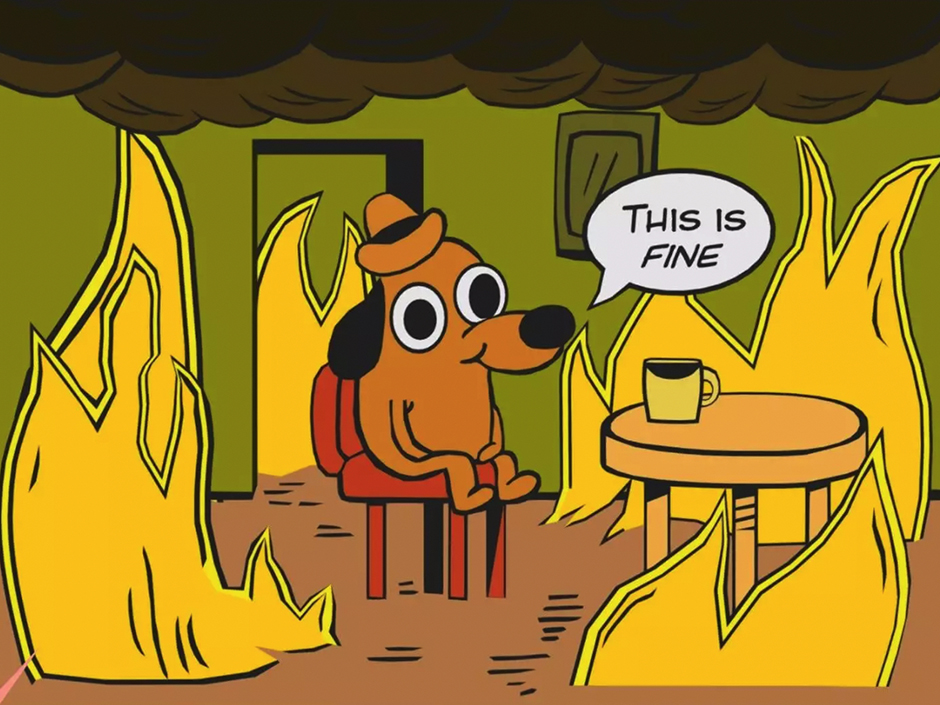 I’ve had what one may call an ‘interesting weekend’ which dragged on into nearly 5:00am Monday morning. That’s right – the fun never stops at the evil lair and you can imagine how I’m feeling today. Anyway, with only a handful of neurons left to spare let’s not waste time on cheeky remarks and jump right into the weekly stats: 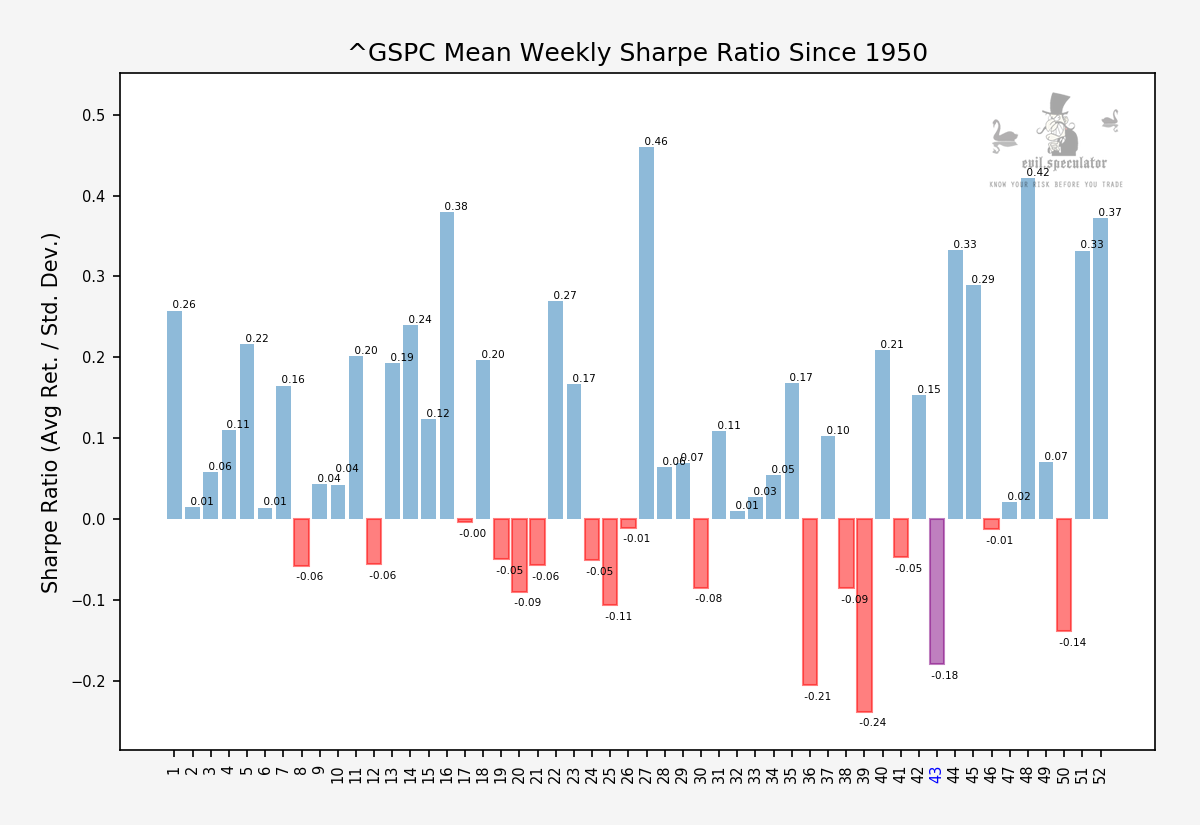 And it’s going to be a doozy. In fact the only good thing to be said about this week, statistically speaking at least, is that it’s followed by the much anticipated Santa Season. Then again it’s 2021 and I don’t have to draw you a map on what this winter may have in store for us. 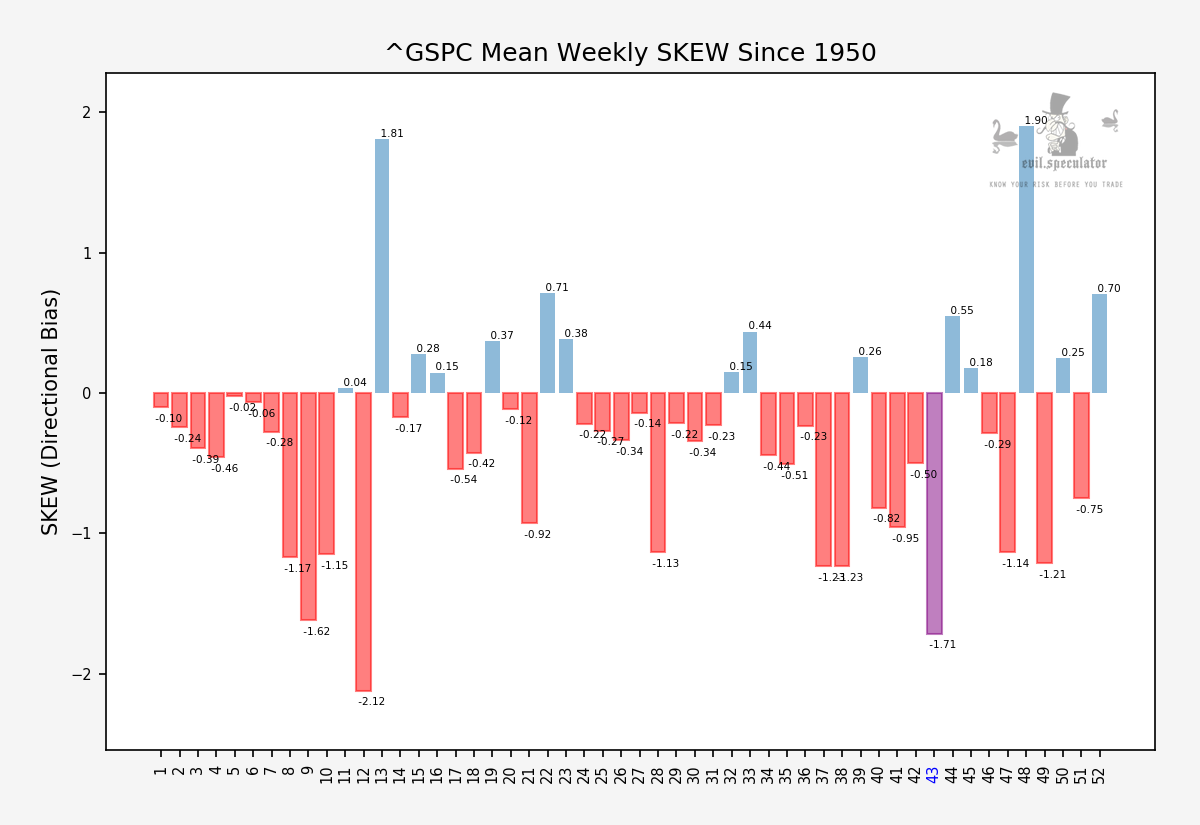 SKEW is fairly negative, which if you’re not a stats nerd means that the data set is long tailed on the left (negative) end of the return % spectrum. That CAN be a good thing but if you for example only deal with a set of negative numbers then it’s obviously academic. 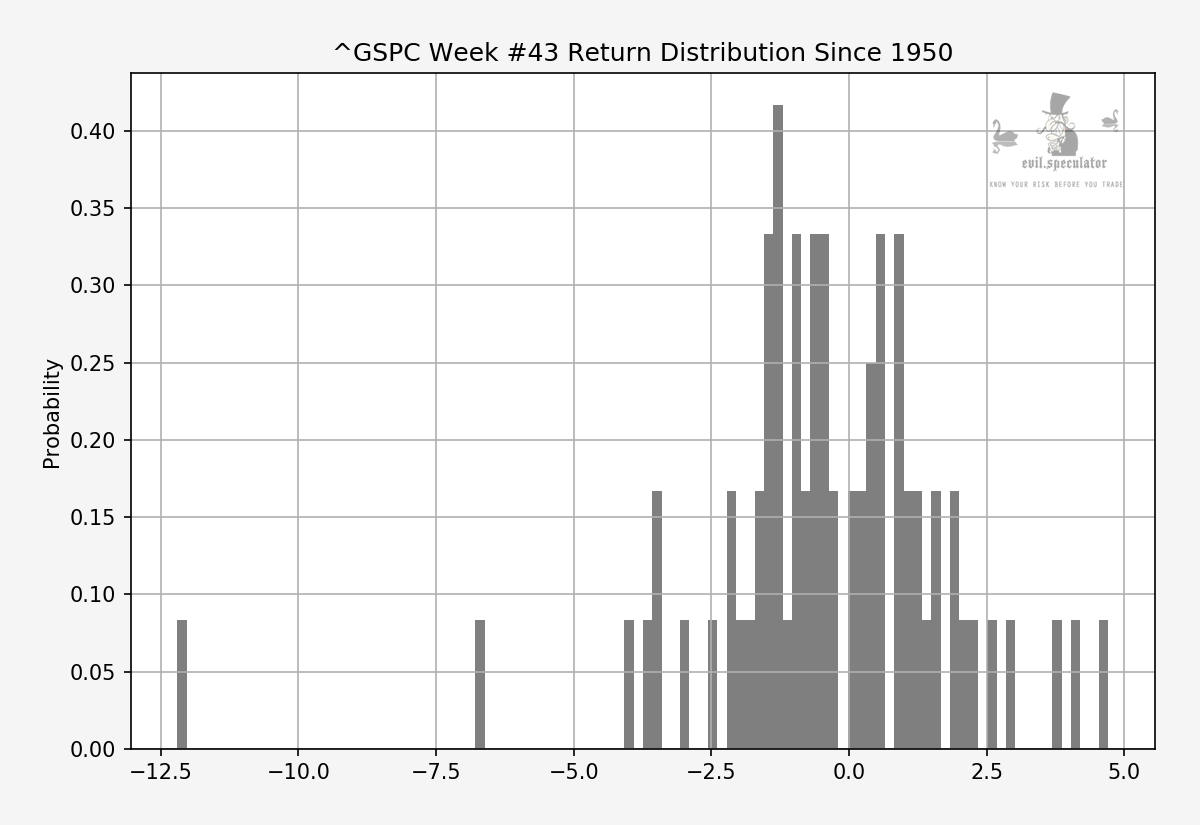 Oh now you want to know what a histogram is? Did I mention I barely got any sleep? Alright, the graph is pretty self explanatory but in case you don’t see it: Note where the center of the histogram happens to take place?

It’s around -1.5 and that means of course this: 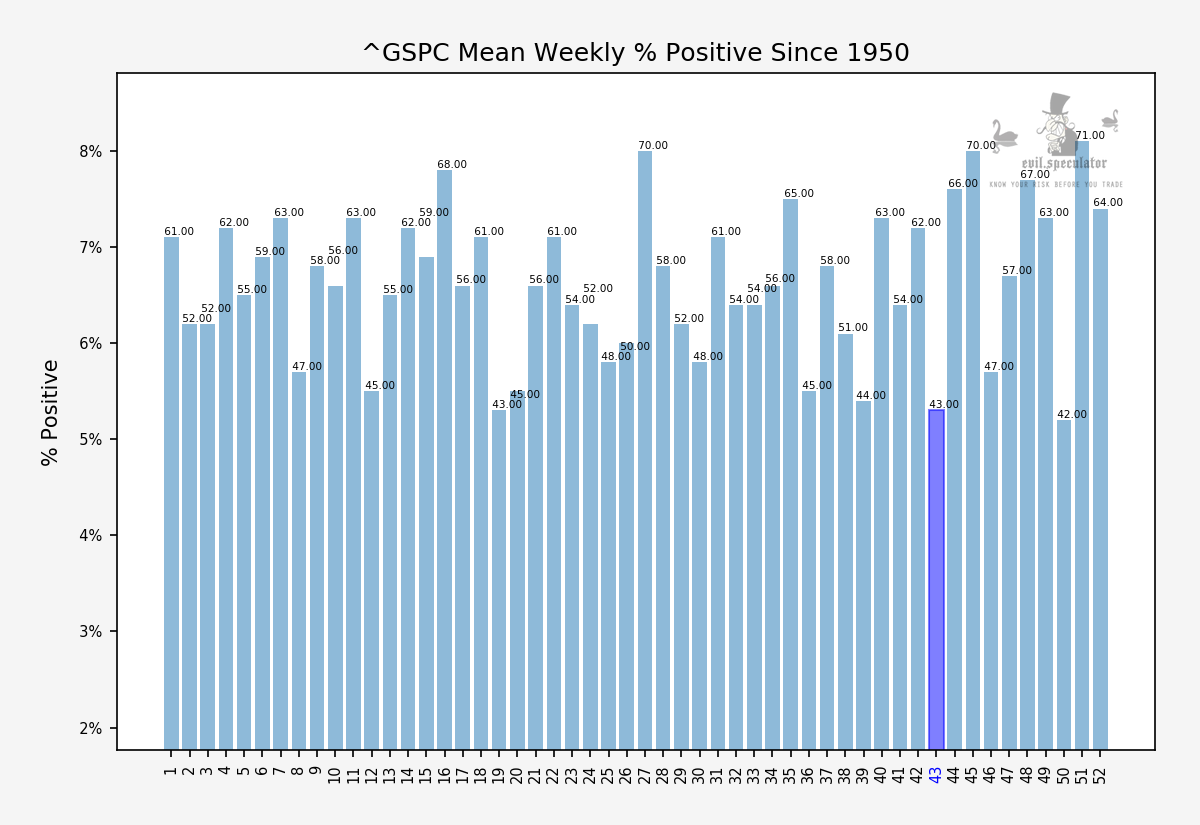 Oh yeah baby – we are heading straight into the 2nd least likely week to close in the plus. Wohoo!! (say the perma-bears)

But trust me, you ain’t seen nothin’ yet!