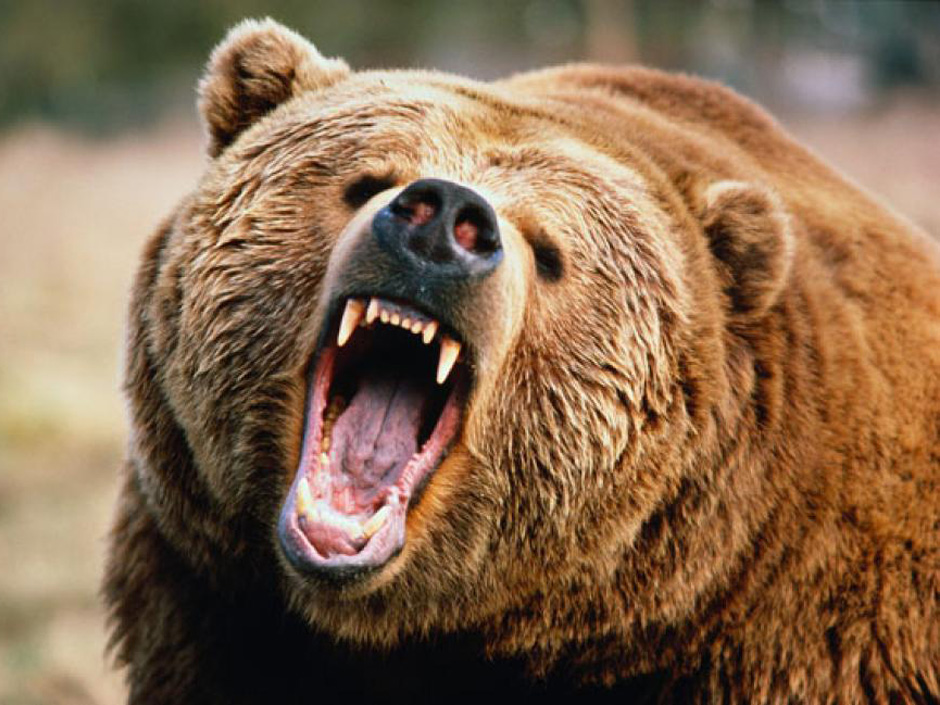 For the next three days I will still be pretty limited in my ability to properly follow the market all the way out here in the Spanish boonies. Internet access is acceptable at about 10Mb/sec but my MBP’s 15” Retina display – albeit crisp and more than appropriate for regular tasks – hampers my abilities to properly run through my extended list of charts and market scanners. Although I am really not looking forward to returning to Valencia during a nationwide quarantine I am eager to jump back into the action in full force. For there are real fortunes to be made in the days, weeks, and months ahead. And this is the moment when you should start paying very close attention.

This post will be the first in a series aimed at preparing you for what looms ahead. Many of you younger traders have joined the trading community during a decade of unparalleled effervescence with nary any major downside corrections. Others among you may have been around during at least one market crash but may have grown somewhat complacent after a decade long bull market. 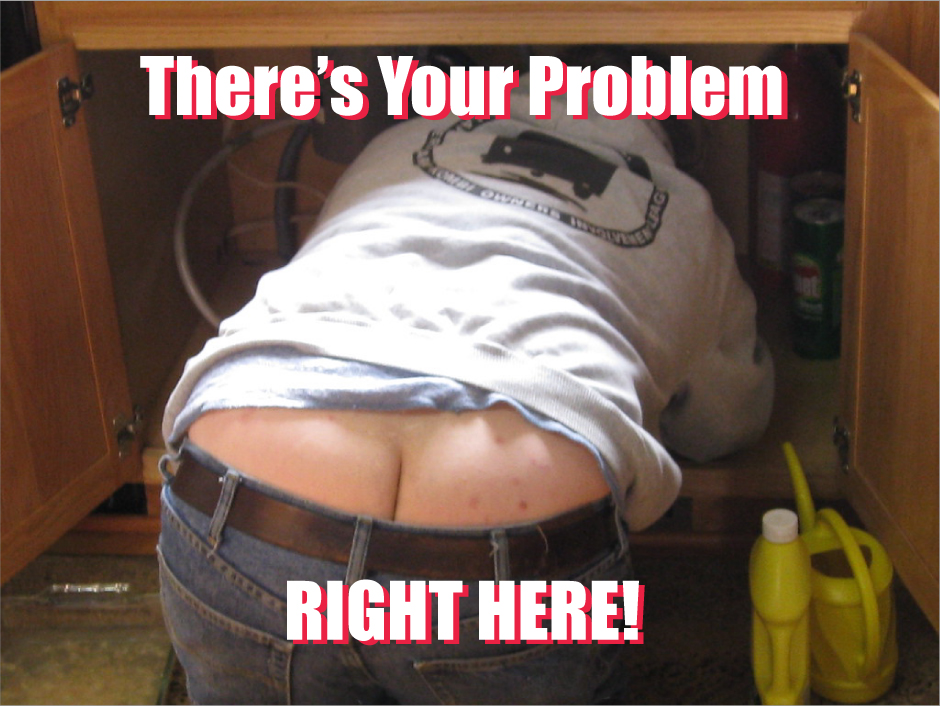 You see a major function of human survival has been the flexible adaptation to ever-changing environments. The executive circuits of the brain must therefore not only monitor and maintain current behavioral goals but also incorporate new goals and new rules.

Adoption to new circumstance can come in the form of a quick integration of previously acquired knowledge when, for example, a well-known stimulus informs us of a change in reward contingencies. In many cases however such updating requires new learning, for example when a new situation or stimulus is encountered for the first time.

After following the discourse in the comment section over the past week I feel compelled to dispel any lingering misconceptions that you may still be harboring in your dopamine laden cerebral cortex. It really doesn’t matter if a 20% down move is officially labeled a bear market or not. For heaven’s sake – get over yourselves and accept the cold hard truth that’s squarely staring us in the face. 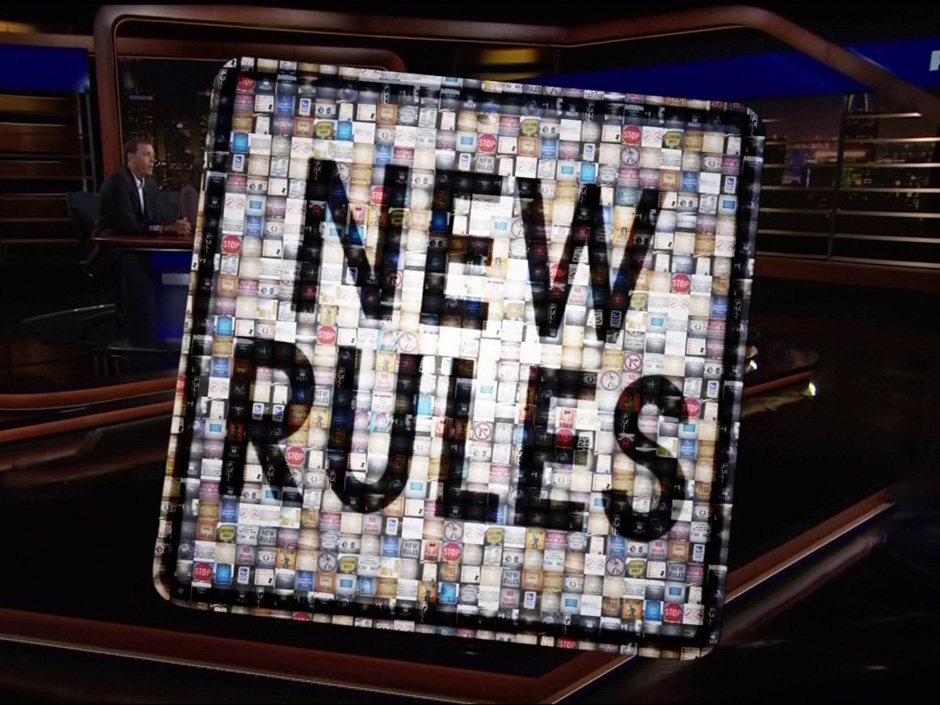 First order of business for anyone considering to as much as look at a trading platform going forward is to embrace the blatantly obvious fact that COVID-19 was a long overdue catalyst that finally managed to burst a bloated bubble of a bull market that should have never even existed in the context of normal market conditions.

And by normal market conditions I am specifically referring to a situation in which Trillions of Dollars of fiat money are not being conjured out of thin air in order to socialize the losses of mega corporations. A prime example would be American Airlines which is currently begging for a government bailout after having squandered $15 Billion of its own cash on stock buybacks over the past decade. 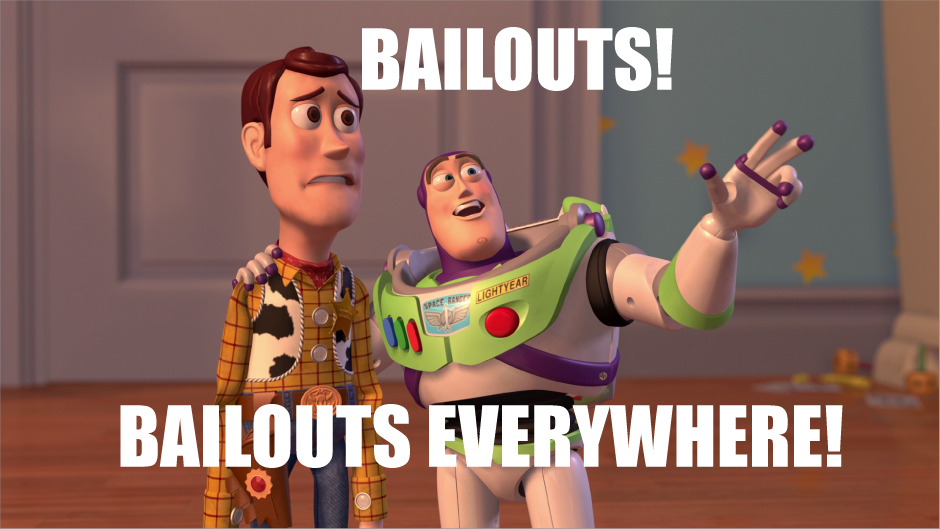 Cry me a bloody river… if their stewardesses were at least hot and flirty I may consider it a good investment but as it is I hope AAL goes to zero and gets acquired by a billionaire with a majority share in a Ukrainian model agency. Anyway, I digress – the general point I’m trying to drill into your thick skulls is that we are not in Kansas anymore and that a set of new rules applies going forward.

What Not To Do

Flushing your money down the toilet by attempting to run the same systems and same trading habits that may have served you well over the past decade. It won’t work under the current and future market conditions. You have been warned!

It is essential that you acquire the skills required to not only survive but thrive in this new market environment. The first step toward doing that is to sign up as a member right here at Evil Speculator. Going forward I will be laser focused and not waste any time with feeding information to anyone unwilling to actively participate and support what I consider a haven of actionable and unbiased trading related information.

Tony and I are also planning a new initiative over at RPQ that will be available to all Evil Speculator members at a steep discount. What we currently have in mind is a trading room which will supply paint-by-numbers updates on our trading activity. To that end I also strongly recommend you sign up for a live trading account either at ThinkOrSwim or TastyTrade as it will involve options to a large extent.

Volatility Is Here To Stay

Since I expect quite a few noobs here at Evil Speculator let’s real qualify what we mean by ‘shorting the market’:

Shorting at its simplest definition is to sell shares of an instrument you don’t own. This may be confusing as selling something we don’t own may strike you as non-intuitive or ‘a bad thing to do’. But nothing could be further from the truth as short selling is an integral part of daily market activity.

Any shares we sell are in fact borrowed from a broker and sold with the intent on purchasing them further down the line, hopefully at a lower price.

Now if you’ve paid attention, especially to the second example then you already suspect one big issue with shorting stock. It carries unlimited risk! While a stock can only drop to zero on the downside it theoretically can run by hundreds or even thousands of points on the plus side. If you think that’s impossible just look at AMZN.

So if you’re short a stock that’s worth $10 for example and suddenly GOOGL announces that it’s acquiring the company for Billions of Dollars then you may find yourself in a world of hurt in the morning. Another strike against short stock positions is that they tie up large amounts of capital, which could be much deployed in a more ‘leveraged’ fashion (hint hint).

Another strike against shorting stocks for many investors is that it cannot be done with retirement accounts. So forget about shorting with your 401k or Roth IRA. And finally – and it’s one many traders are unaware of – short holders are required to pay dividend. Yes sirrreee – you are on the hook if you are short seller, so be aware.

Although shorting the market is a very tempting endeavor during a bear market there are clearly reasons why many would abstain from the practice. Fortunately there is a much better way and we will discuss it in detail in Part 2 of this series.

In the interim it’s important to stay positive, especially given all the gloom and doom that’s being peddled out there. Not that the news are necessarily wrong but a negative attitude will affect your ability to prosper and I instead want you to focus on restructuring your life and your business to be able to take advantage of the myriad of trading opportunities in front of us.

Maybe this tune will help. See you next time!