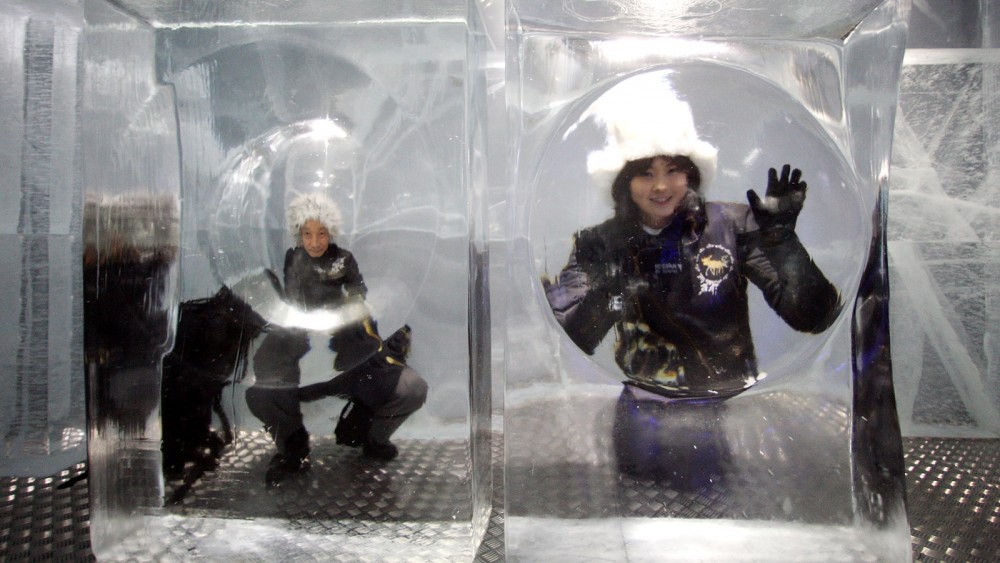 I’m sure you’ve heard the news by now – in a surprise move the BOJ introduced negative interest rates, which caused for some interesting spikes across all JPY crosses. And I may I add that Kuroda was quoted by Reuters just a week ago that he had no plan to adopt negative rates now. Well, in his defense – he did explicitly say ‘now’ – by which he only could have meant ‘right now, this second’. Nobody asked him about the following week, did they? 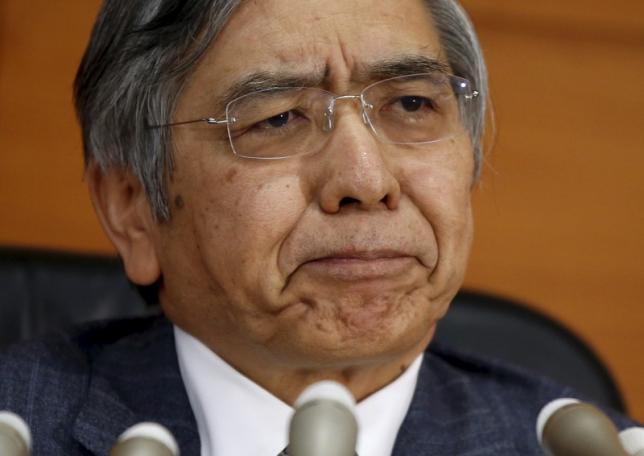 Clearly this is a face you can trust. 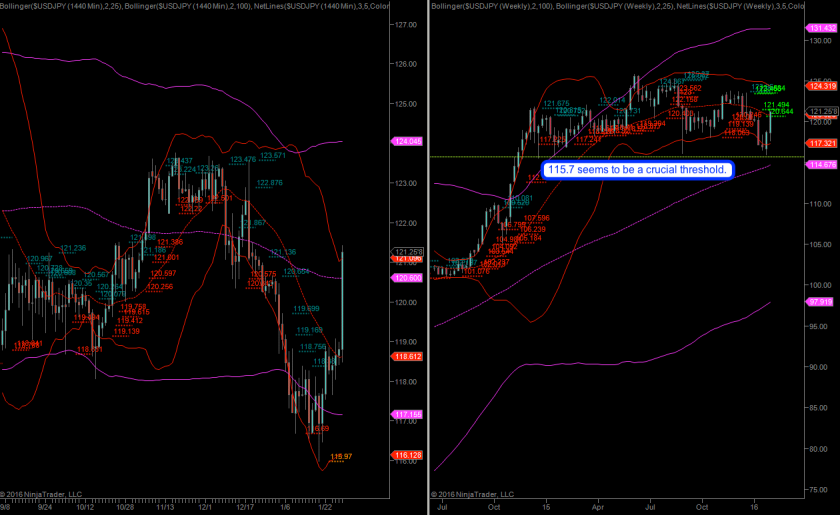 Unless you’re trading the Yen that is. Ouch – I hope none of you got caught on the wrong end of that candle. Interestingly the USD/JPY seems to have this magic barrier around the 115.7 mark. So next time we drop near there you know what to do (hint: don’t be long the Yen). 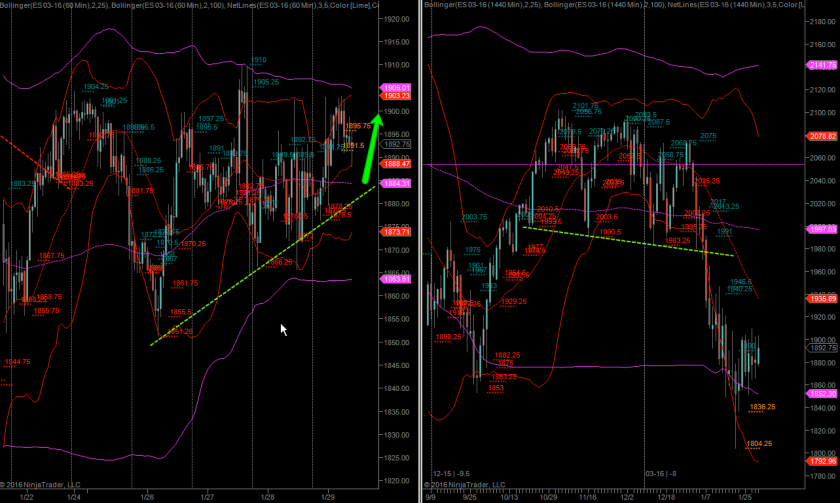 The E-Mini is starting to get on my nerves which can only mean that we’re getting closer to a resolution here. The 1890 NLBL has expired at this point but that’s not necessarily a negative as we may be building a base here (more candles means more context). However at some point the bulls have to close the deal and push this puppy into third gear.

I’m not too worried about playing the long side unless I get an entry handed on a silver platter. And that would be somewhere around 1884.3 today – right near that 100-hour SMA. 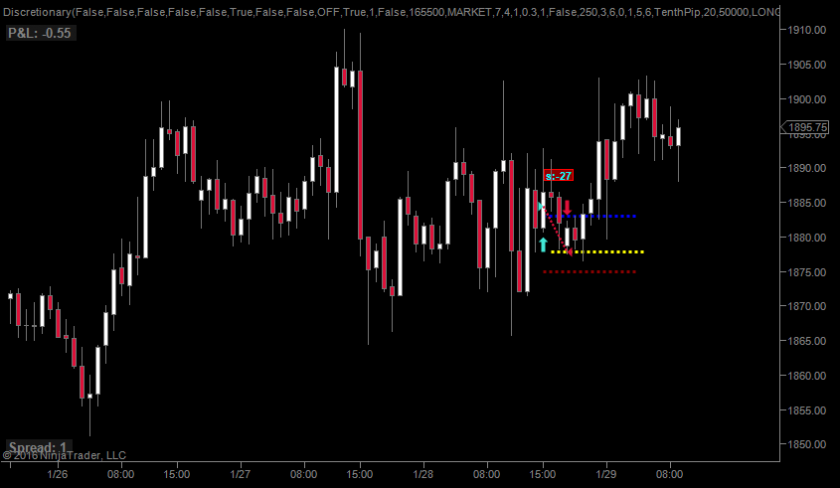 Due to the whippy tape my mid-session scalp’s trailing stop managed to snag the session lows yesterday. Hey, at least it wasn’t for a lack of trying. Let’s see if I’ve got better luck today. Suffice to say that I’ll add a few extra ticks to my stop this time 😉