Junk In The Trunk 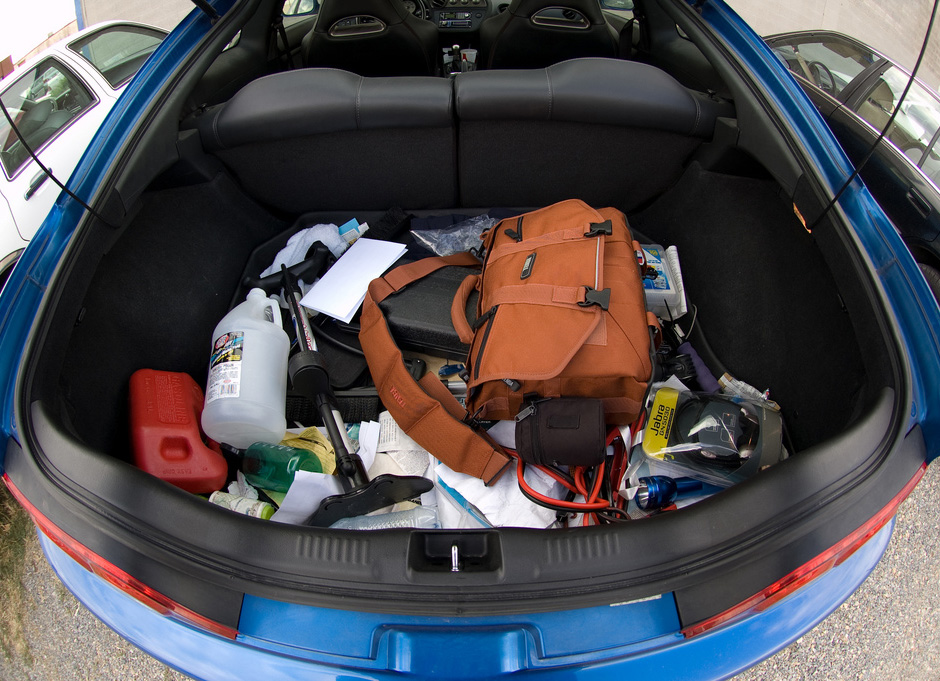 An early rising (or European) steelrat asked me about a possible correlation between the USD and treasuries this morning. It seems that the old greenback may just have another lease on life and if it can create headwind on the futures and equities side then will it do the same for bonds? Or will it be supportive as a related shelter from a much overdue correction? Well, this really isn’t too hard to figure out via a ratio or left chart. 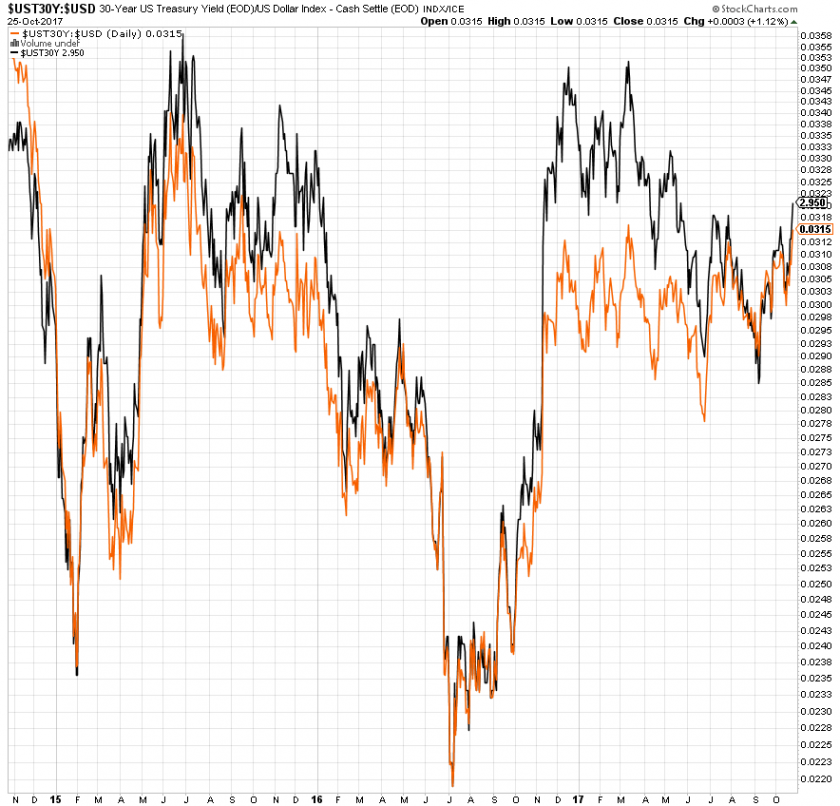 I simply dropped an inverse (use the minus sign ahead of the symbol in stockcharts) signal of the 30-year treasury yields ($USDT30Y) against the $USD. What do we see? It seems to be correlated in that a stronger dollar appears to favor falling yields (i.e. a rising 30-year bond). So it’s correlated but I don’t see anything predictive here, e.g. a bullish or bearish divergence and thus as an alpha factor it’s not helpful.

What I didn’t point out in my response to him however was that a breach of a bullish inflection point on the Dollar however could of course trickle into bonds as well. So in that context it’s worth keeping in mind. Be reminded however that the Dollar hasn’t really gotten out of the gate yet and as long as the Euro remains stubborn I have my doubts that it will anytime soon.

Now the question he should have asked me however is ‘what factors or correlations are worth considering in the context of trading treasuries’? And to that my answer would be…

More specifically junk or high yield bonds and various related ETFs/ETNs. Which we are going to cover today for the following four reasons:

Well, if you put it this way Mole perhaps treasury bonds don’t sound so bad after all! 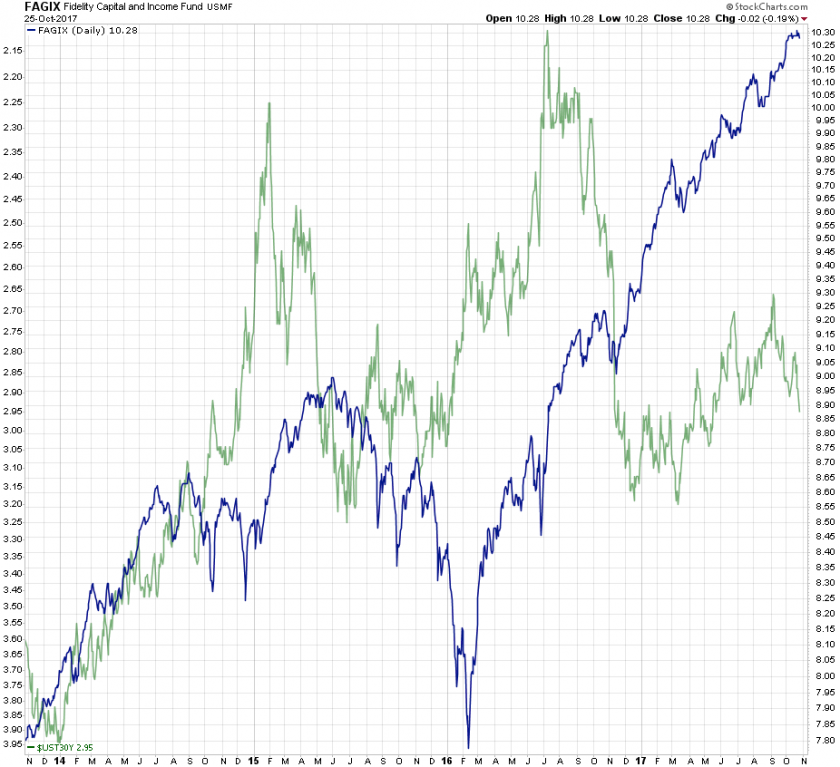 What a FAGIX! I love that symbol and would pay good money just to have Bill Burr say it. Anyway it’s Fidelity’s income fund and it’s been exploding higher over the past two years with no end in sight. The line behind it is the inverse UST30Y again. Seems like right after 30 year bonds collapsed last year FAGIX shifted into fifth gear and then hit the nitro switch. 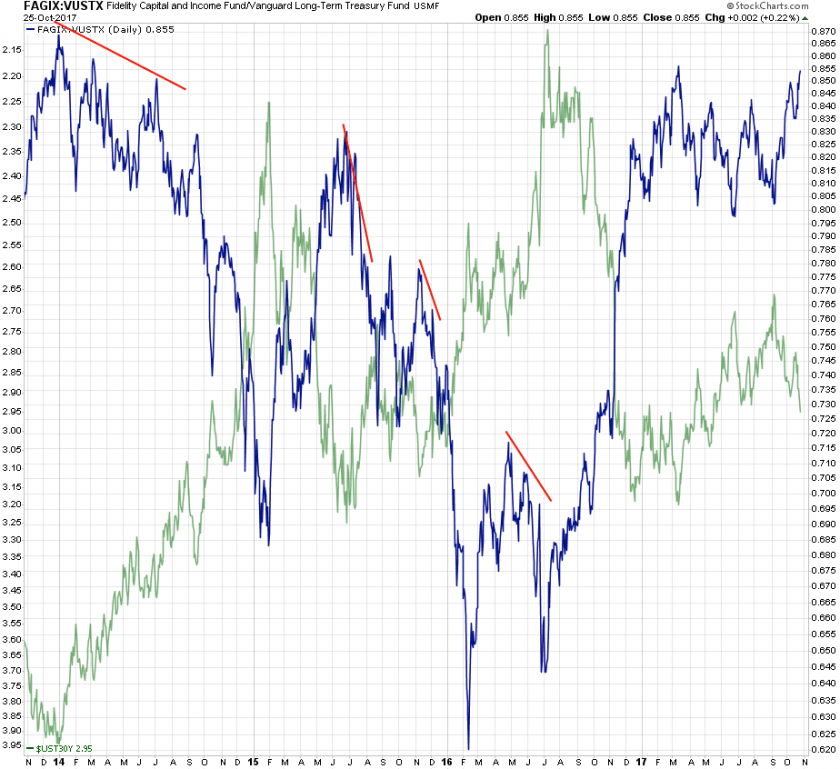 Just to be sure we’re not looking at a bond everything mania I dropped the VUSTX as a ratio (FAGIX:VUSTX), which obviously doesn’t roll off the tongue as easily, except in Germany after a few beers maybe. It’s been sideways mostly and that means that VUSTX is dragging hard. Most of the hedge against collapsing treasuries is offered by FAGIX.

Sufficiently warmed up? There’s a lot more where this came from… 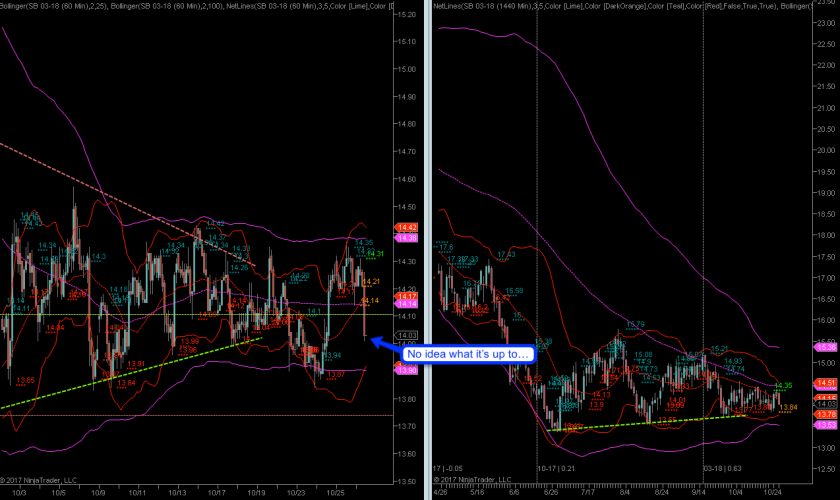 I have no idea what sugar is up to but let’s remind ourselves that it’s supposed to be a break out lottery ticket and so we shouldn’t lose patience here. The odds were low to begin with but if we can catch that resolution of what now has become a very might BB squeeze then all the hassle may just pay off. 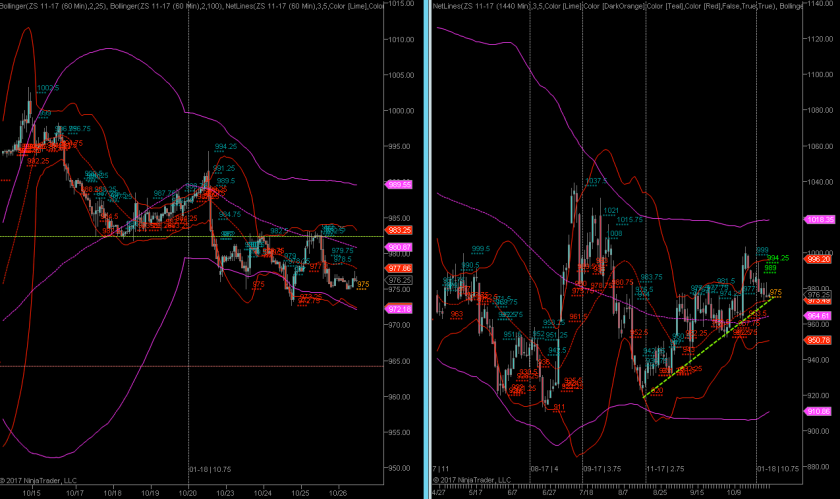 Soybeans – meh – still wanking around near that diagonal. Odds are decent but in true fashion it may try to shake us off. Tough market this week! 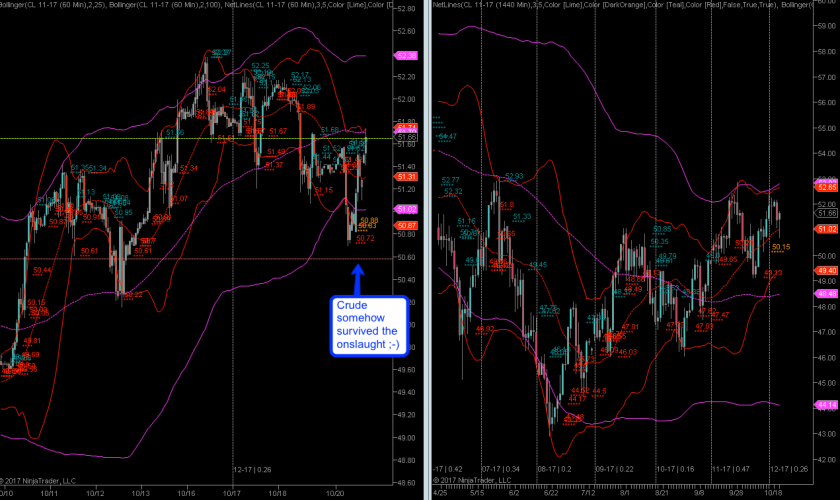 Crude survived a very blatant stop run, for now. I still like that formation on the daily panel and nothing has changed since. So like with the other two we’ll just have to sit tight and be patient for now. Not a good time to over think the situation.