Look Behind The Curtain 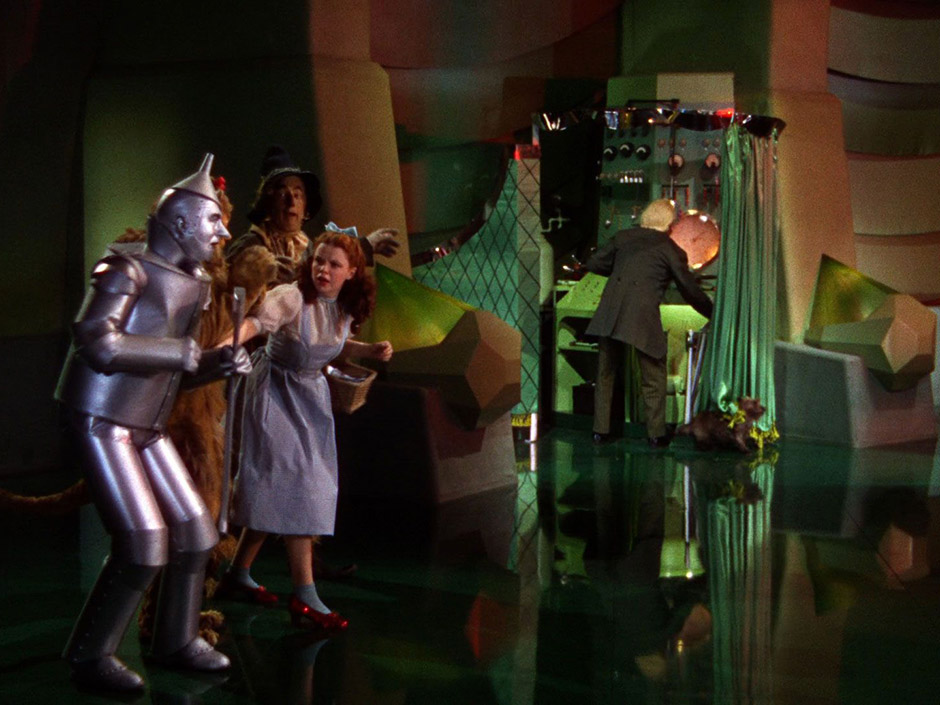 Given all the political drama drowning out any common sense at the current time I wouldn’t blame you for having missed the news. Turns out 140,000 jobs were lost in December alone and I fear things may only get worse from here. Unfortunately if 2020 reconfirmed anything then would be to never underestimate the market’s ability to fade structural economic problems of tectonic proportions. However as the old saying goes: you can run but you can’t hide (forever) as we are now starting to see the first emerging cracks. 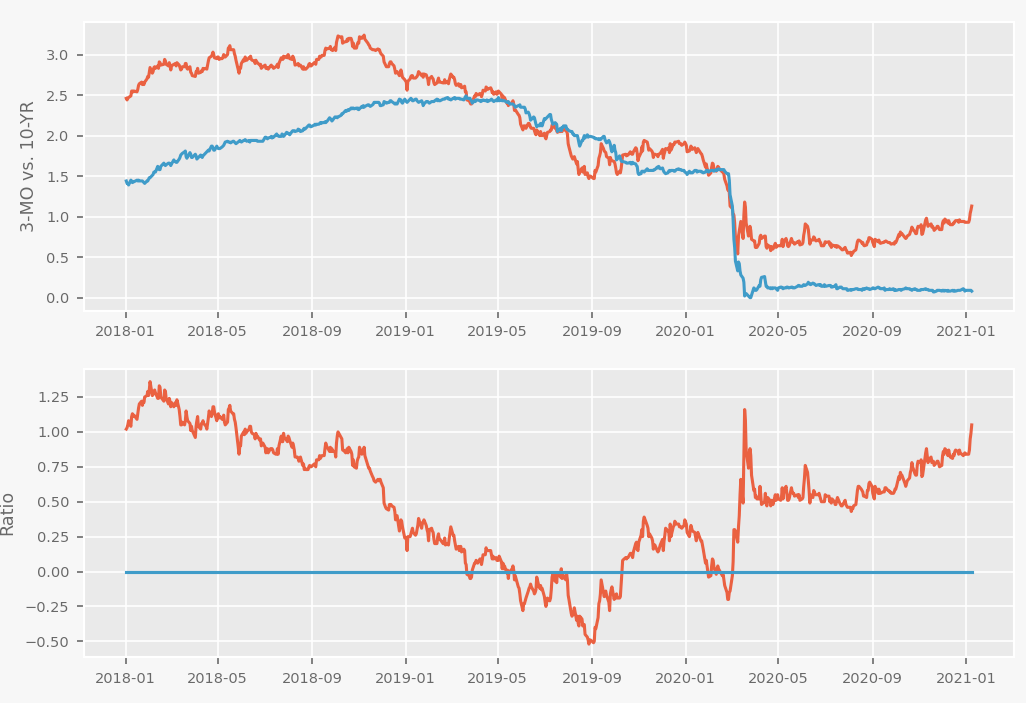 While equities and BTC has been all the hype the one face ripping rally you ought to pay a bit more attention to is the one happening in the bond yield market, specifically as it relates to the 10-year yields (which of course run inverse to the bonds). 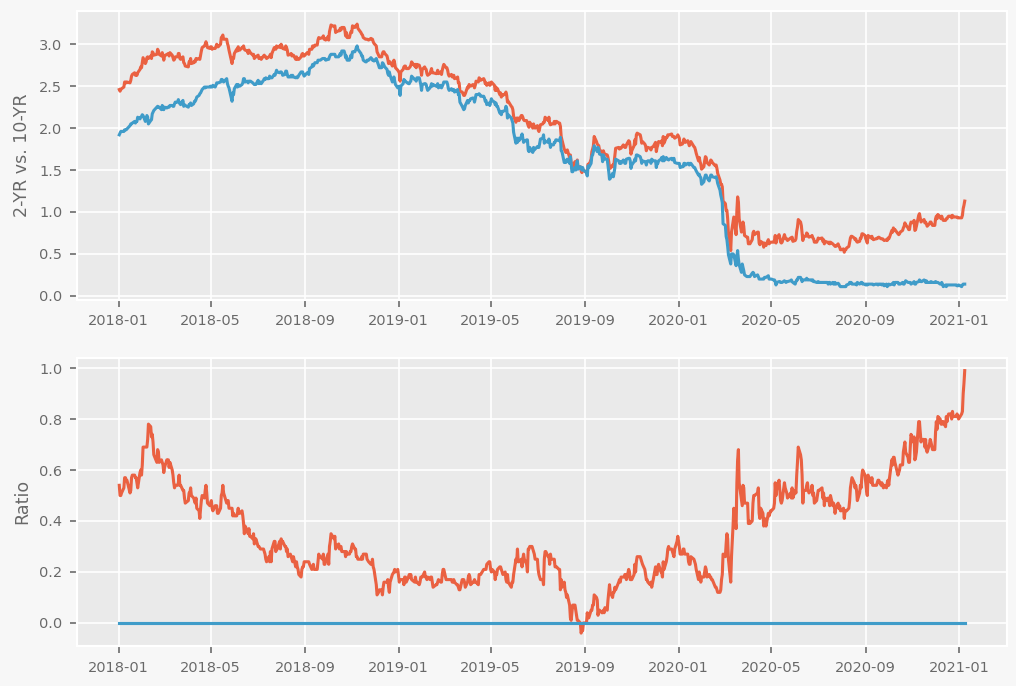 I make it a habit of plotting a whole Smörgåsbord of yields against each other, which is one of my preferred ways of peeking behind the curtain of what’s planned on a long term basis. 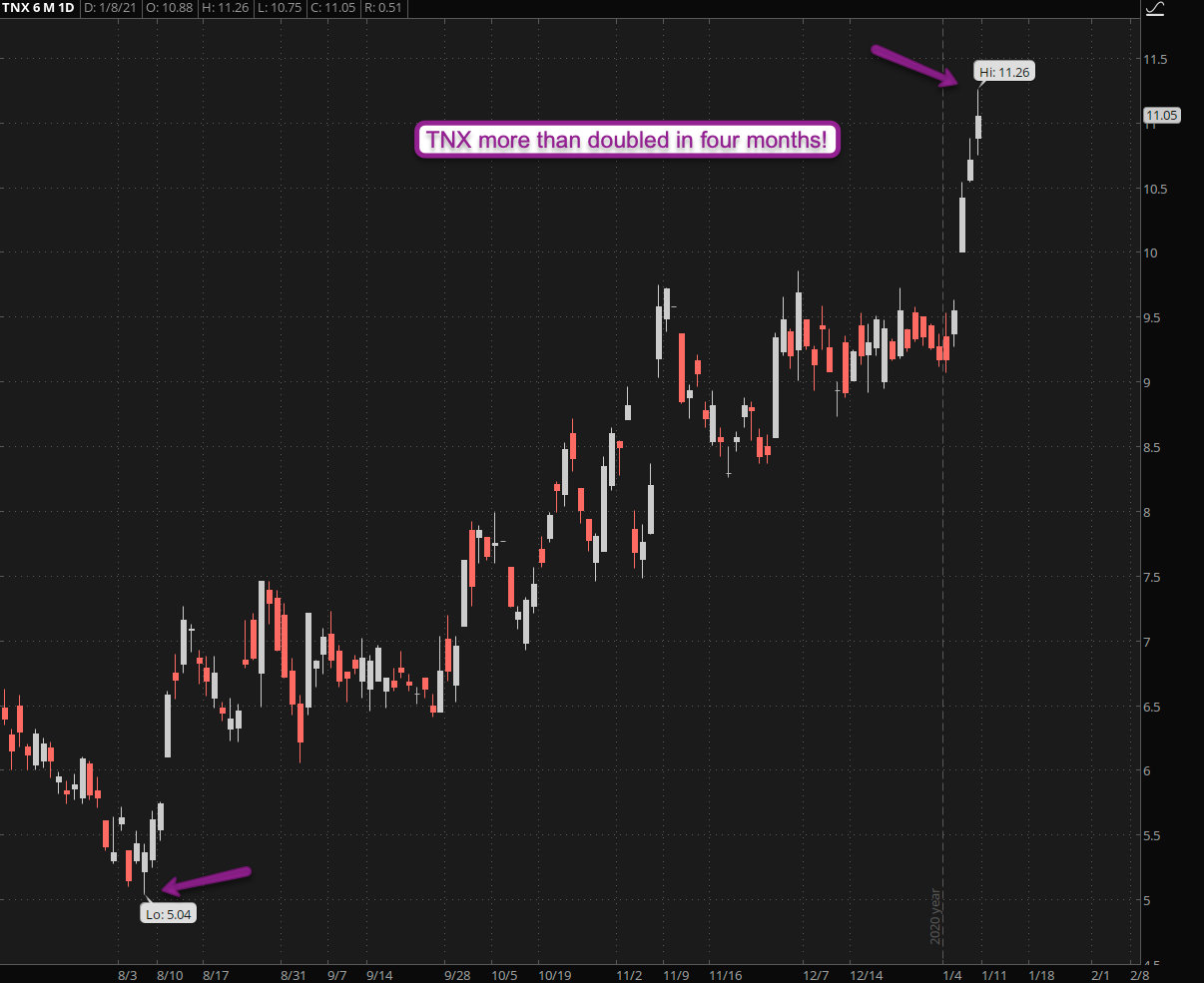 And what I’m currently seeing in the 10-year yields is nothing short but frightening. Whereas the 10-year yields were trading near the 0.5% mark in August of last year they’re now at the 1.13 mark, which is more than double. That’s right – nothing to see here – move right along! 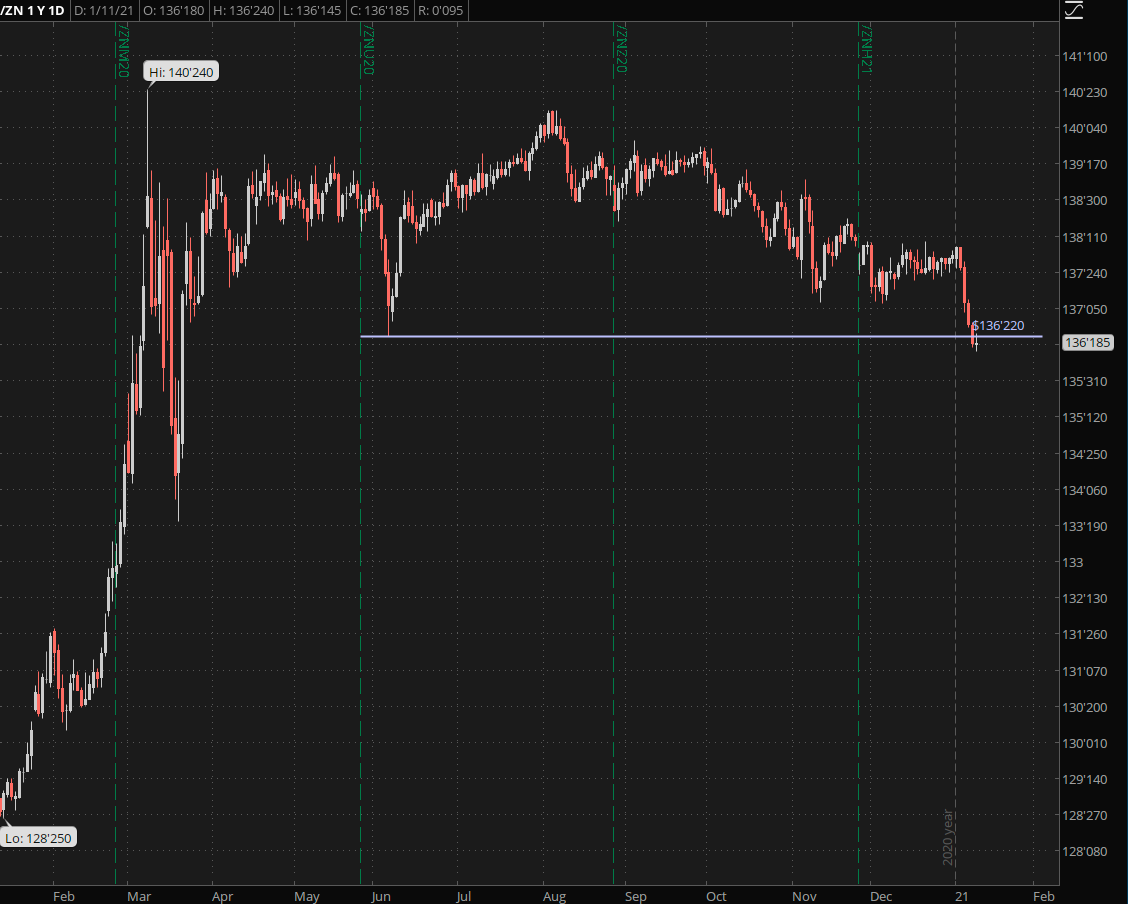 And it’s not Powell and pals driving this. No sirree, this market is moving all on its own, as participants know full well were the Fed’s unbridled QE endeavors will lead us all in the end: To massive global inflation and the end of the U.S. Dollar hegemony as we know it, that’s what.

Which as an American expat who earns in Dollars but spends in everything else this is nothing but a nightmare come true. But don’t think that it won’t be affecting you living stateside as you should already be experiencing exploding prices at the pump and in the very places you are allowed to patronize these days.

Alright, let’s talk statistics and what to expect for this week: