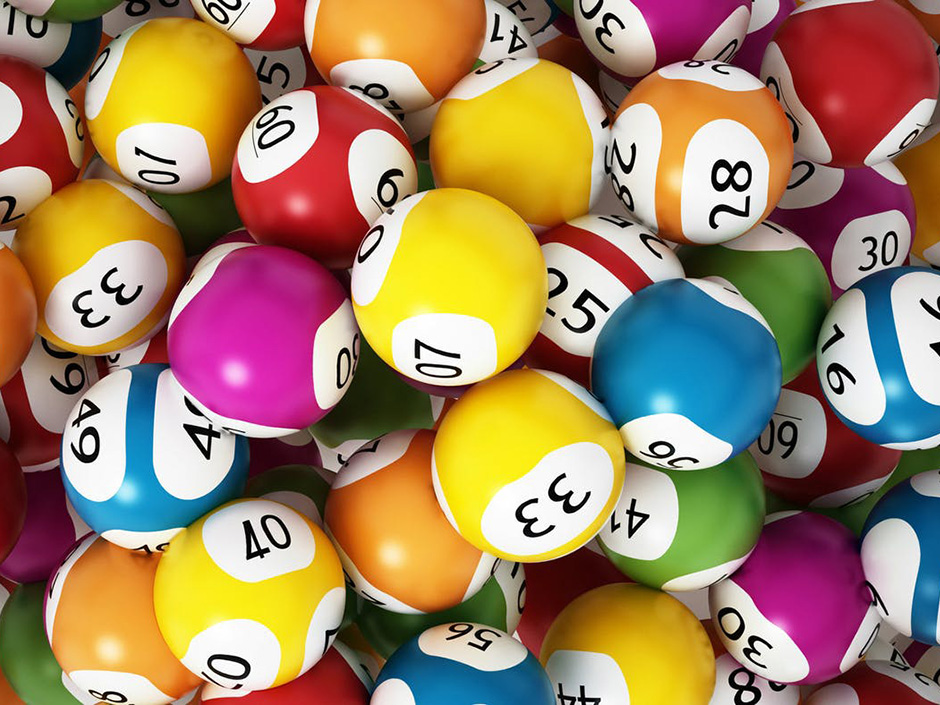 I know you many of you guys are salivating to jump in here and buy the dip. And given that I just grabbed my own lottery long position (at 0.3%) I decided to add a bit more meat to the bone technically speaking. In terms of price patterns we are seeing tepid signs of buying interest but I don’t want to jump to early conclusions just based on a spike low and some moving averages (see yesterday’s update). 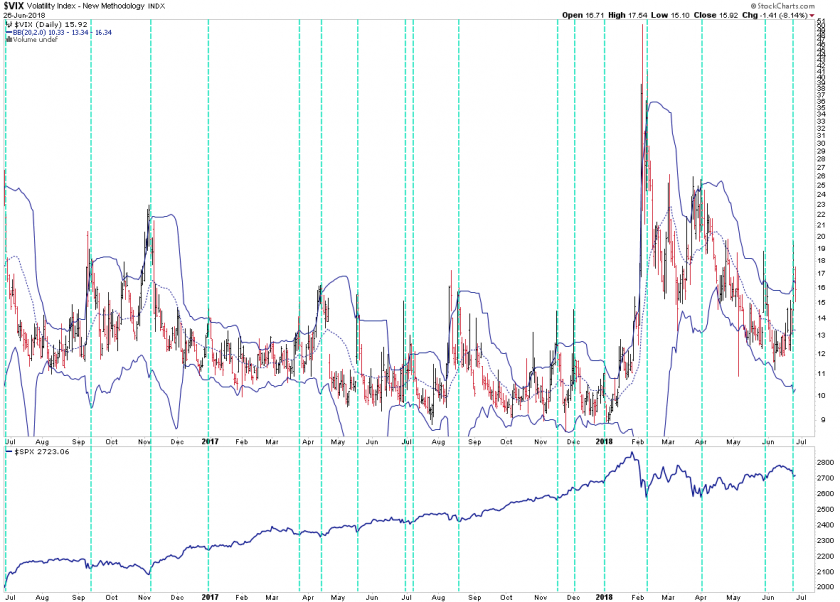 And when it comes to equities my golden rule over the years has been ‘when in doubt look at volatility‘. The implied kind as well as the realized but today we’ll focus only on the former and not on the latter.

Shown above is a simple VIX chart with a standard 2.0 BB around it, very similar to the one we use for our VIX Buy/Sell signals. The spike > 19 on Monday definitely puts us on the map for a reversal, but if you turn off your wishful thinking for a moment you see that quite often there is a bit of whipsaw preceding a drop in IV. 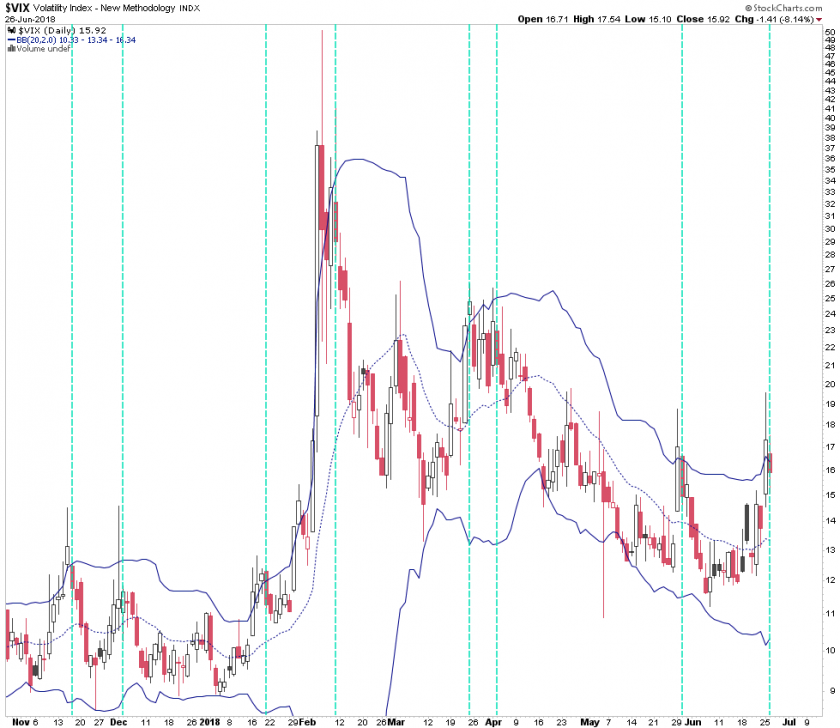 Now let’s zoom in a little. You remember that a VIX buy signal requires a pop > the upper BB, then a drop inside it, followed by a close below it. Many times (but not always) this formation will be followed by a marked drop in IV in the ensuing week. The VIX as of this writing has fulfilled two of the requirements and today should be interesting to say the least. 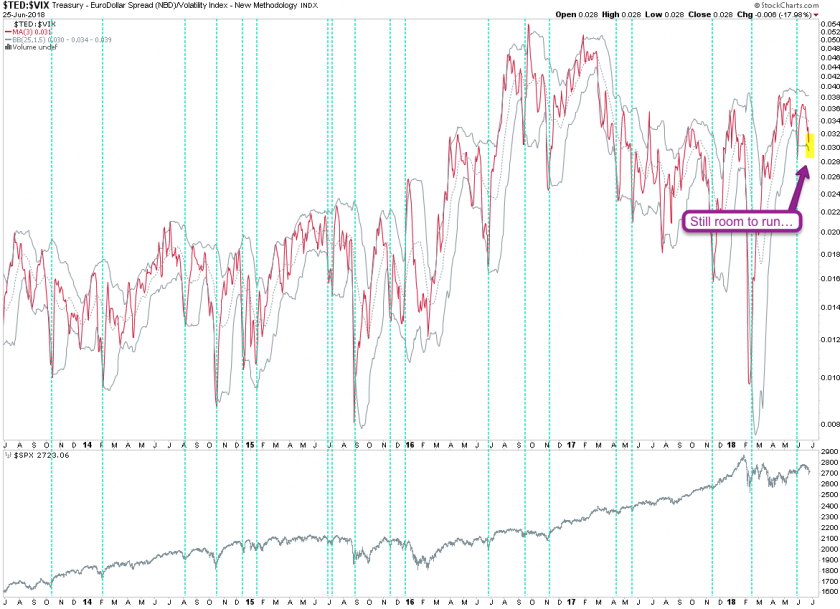 Mole simply calls it the delta between what the Fed pays you on 3-month government debt and what the banksters are charging each other (3-month LIBOR). I put that contraption in ratio with the VIX and somehow it seems to be working quite nicely for BTFD.

What I’m seeing right now is the possibility of a reversal BUT the odds are not really that impressive as there still remains room to run. 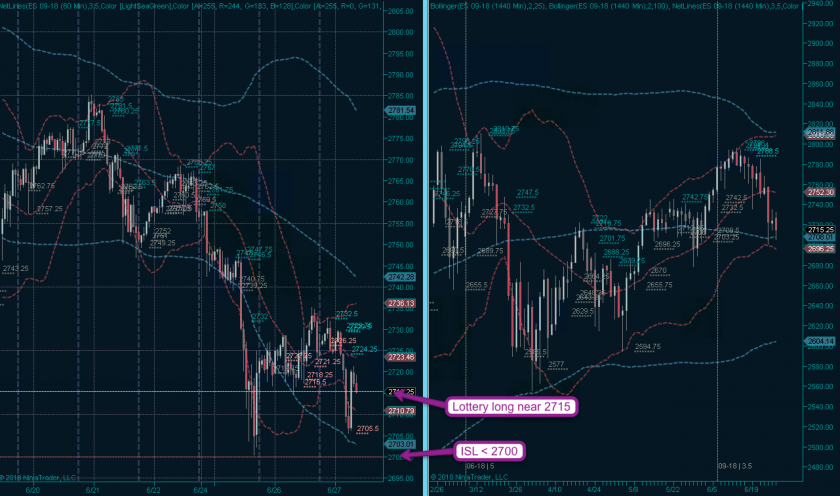 So this is definitely not a play I would have taken last week, given the weekly statistics. And it’s not a play I would hold over the weekend unless I see significant upside in the interim allowing me to advance my stop > break/even. Remember that we are closing in on July 4th next Wednesday with only a half session scheduled for Tuesday.

The risks of more downside are at least 50% at this time and thus I consider this play a lottery ticket. As such I urge you to treat it accordingly and not risk more than 0.5% of your assets on a long position. Also, don’t buy calls here as vega crush would strongly affect your option’s premium, and as you may have guessed it, not in a good way.