Make It Rain During Earnings Season 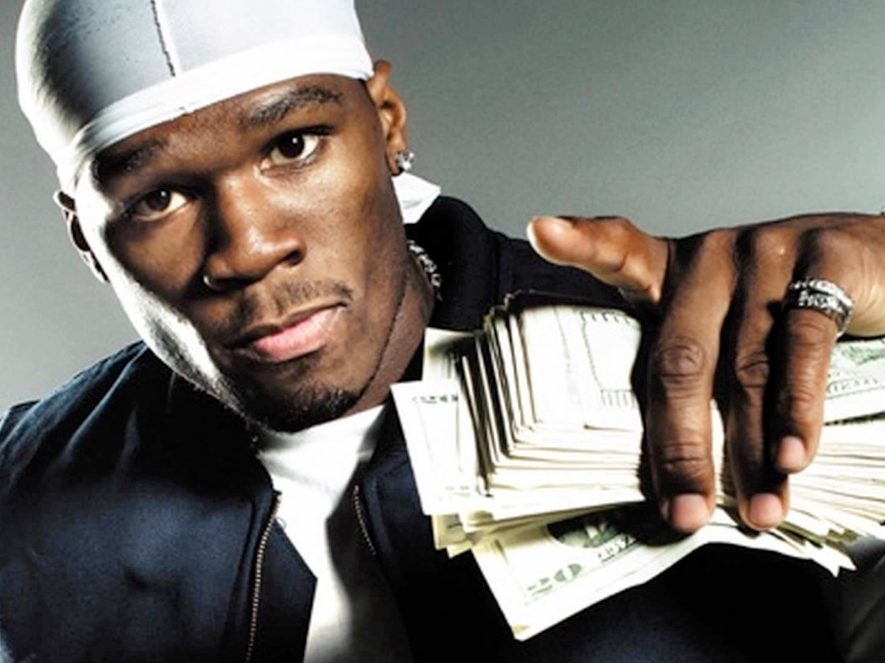 Our introduction to earnings-based options strategies has started off with a bang. Actually, it’s hard to imagine a much better results for our first option campaigns. Granted, we’ve been doing this stuff behind the scenes for a while, and we expected the options strategies in FB and FSLR to succeed. Still, you gotta love when what happens is pretty much exactly what you predicted. Let’s start with the results for the FB Double Calendar at expiration:

So we spent $149 to make this campaign happen and finished up with $121 in profits. Keep in mind, the max risk on this was only $154, and we were never close to losing money at any point after earnings hit. In fact, even with the huge earnings beat, FB shares would have had to move another $10 before this strategy would have started to lose money. Just a reminder, you can let short strikes expire worthless in this case and collect 100% of the premium. To sum this up, you basically made 80% on your initial investment in the course of two days, with almost no risk of losing money. A couple points about this campaign to consider:

Now, here’s the part where we show how devious we are  Remember the implied volatility chart from when we posted? FB historical vol was sitting round 20%, while implied was twice as much at 40%.

That’s the very picture of volatility reversion, and exactly why we took the trade. It’s also why we still would have made a decent profit if the stock did nothing at all. Those short strikes would have still expired worthless (but we would have made less on our long strikes).

Okay, now let’s take a look at the FSLR Limping Condor at expiration. The total return was less on this campaign than with FB, but you only had to put up $34 to make $54. Just to do an apples to apples to comparison, that would be 159% return on your investment. Let’s dig in a bit deeper:

Once again, the implied versus historical volatility spread collapsed just as we predicted. It’s hard to see on the chart, but the HV and IV are just about 1% apart. When it comes to volatility, mean reversion tends to work like a charm.

This Is Going To Be Fun

As we progress through the final couple good weeks of earnings season, we should have several more opportunities to use LCs and DCs to our extreme advantage. These two campaigns are not anomalies. We should be able to hit that same button like mad monkeys all throughout earnings season for varying degrees of profitability. The biggest question is whether to use LCs or DCs, and that generally is a case by case basis. Both are low risk strategies with a high probability of success – and you see two perfect examples of that from our trades last week.

If any of the above seems exotic or confusing to you then you may want to catch up on the first three installments of our educational option series. There you shall find all you ever wanted to know about options but never bothered to ask.