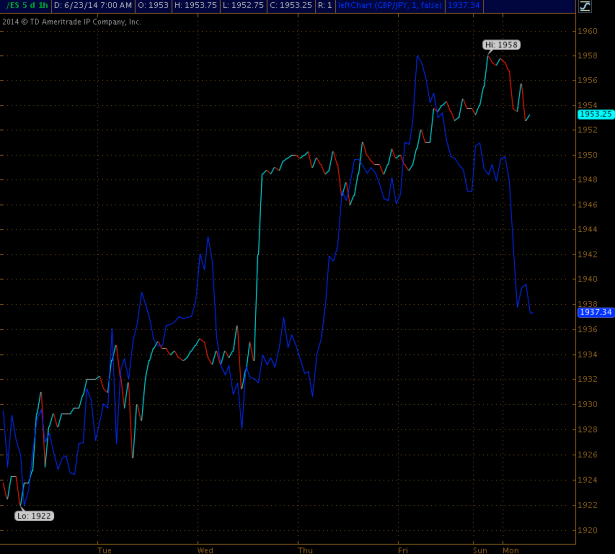 It’s officially summer now and quite out of season things are heating up across the front. Damn it – shouldn’t you guys be at the beach by now? Here’s the spoos plotting against the GBP/JPY (the carry pair we are tracking), the latter of which is pointing downward. So prepare yourself for the possibility of a little down cast – bring an umbrella. The NQ and TF are near their short term SMAs (e.g. 100 and 25 hour) so look for possible support there should we drop lower. 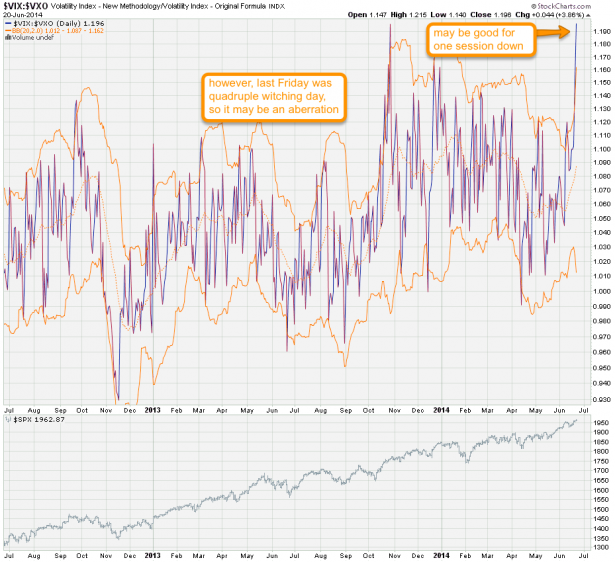 Otherwise there are no glaring signs tempting me to be short. The VIX:VXO ratio showed an abnormal spike last Friday but remember that it was quadruple witching day and it may just be an aberration. I suggest you keep an eye on the Zero indicator throughout the session to be alerted of any possible shake out attempt. Thus far at least the trend higher on the equities side continues unabated. 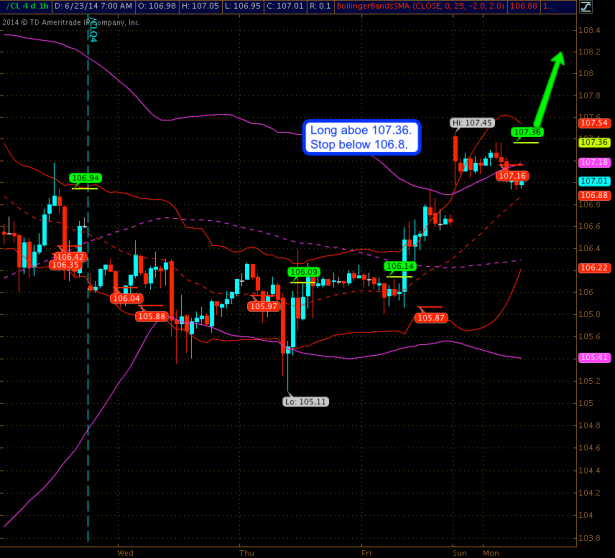 Setups – here’s crude which looks like it may gain traction via its 25-hour SMA. It’s a buy above the hourly Net-Line Buy Level at 107.36 – put your stop below the SMA. 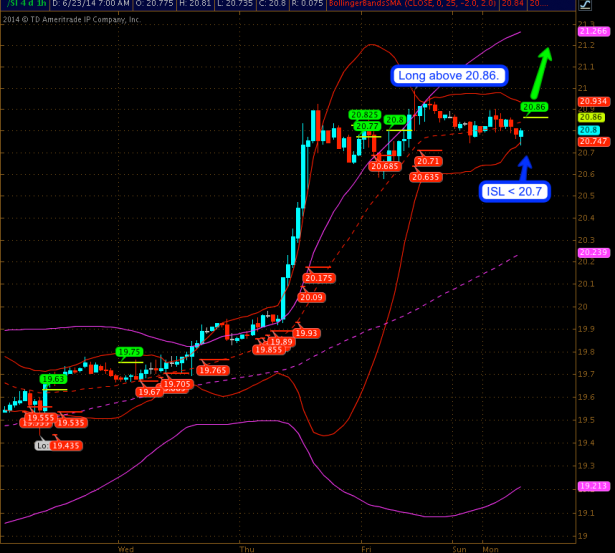 Silver is looking rather ripe here as we have a juicy bollinger compression. The idea is a long above the NLBL. 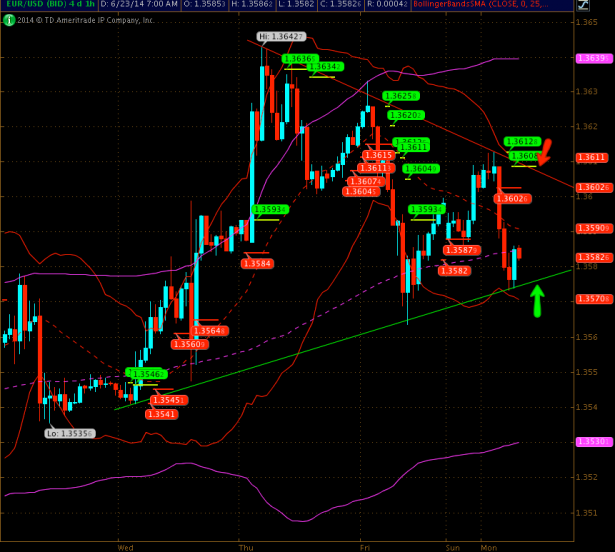 I think the EUR/USD is a good swing trading vehicle right now. Obviously once we see a breach outside the sideways triangle things may accelerate. Be aware that it’s not uncommon to see a false breach first followed by a run in the opposite direction. When in doubt stick with the daily trend.

More goodies below the fold – grab your decoder ring and meet me in the lair:

Here’s the daily Forex spread spike controller from Dukascopy. Look at those and compare them with your current broker. As a matter of fact I would appreciate if you would post screen grabs of your own b/a spreads. We need to start collecting a list of favorable brokers.