More Lumps Of Coal For The Bears 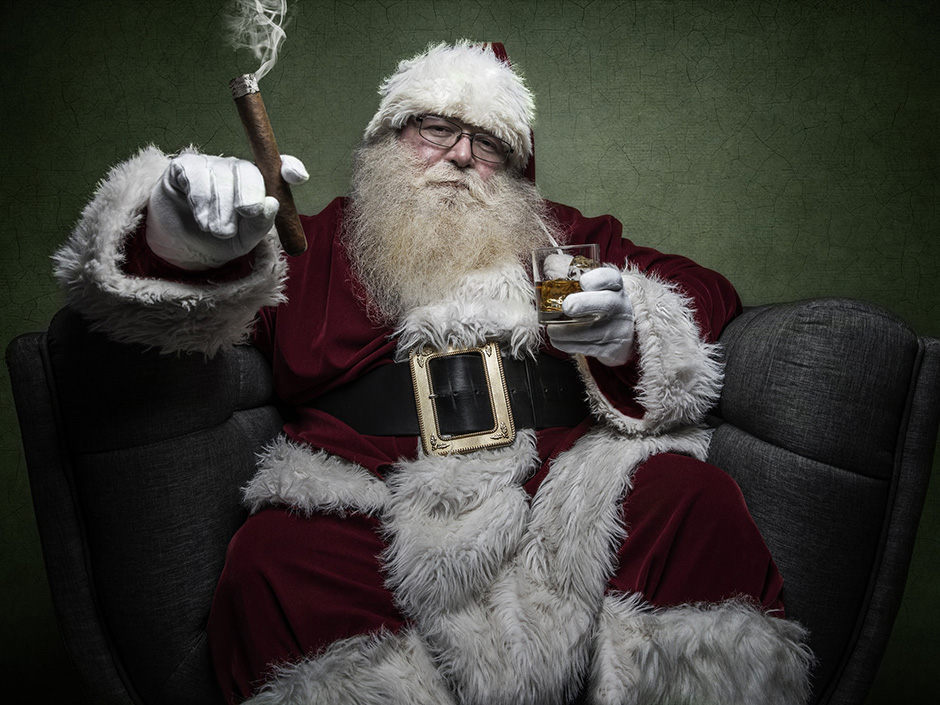 Shoving lumps of coal up the bear’s hindsides has been a long standing EOY tradition, and at least in that respect 2021 did not disappoint. Of course if you happen to live in Europe where energy prices are currently exploding after German regulators – in their infinite wisdom – decided to postpone the certification of Nord Stream 2 to spring next year, then all those coal filled stockings may just get them through the winter without being tarred, feathered, and carried out of town on a rail. 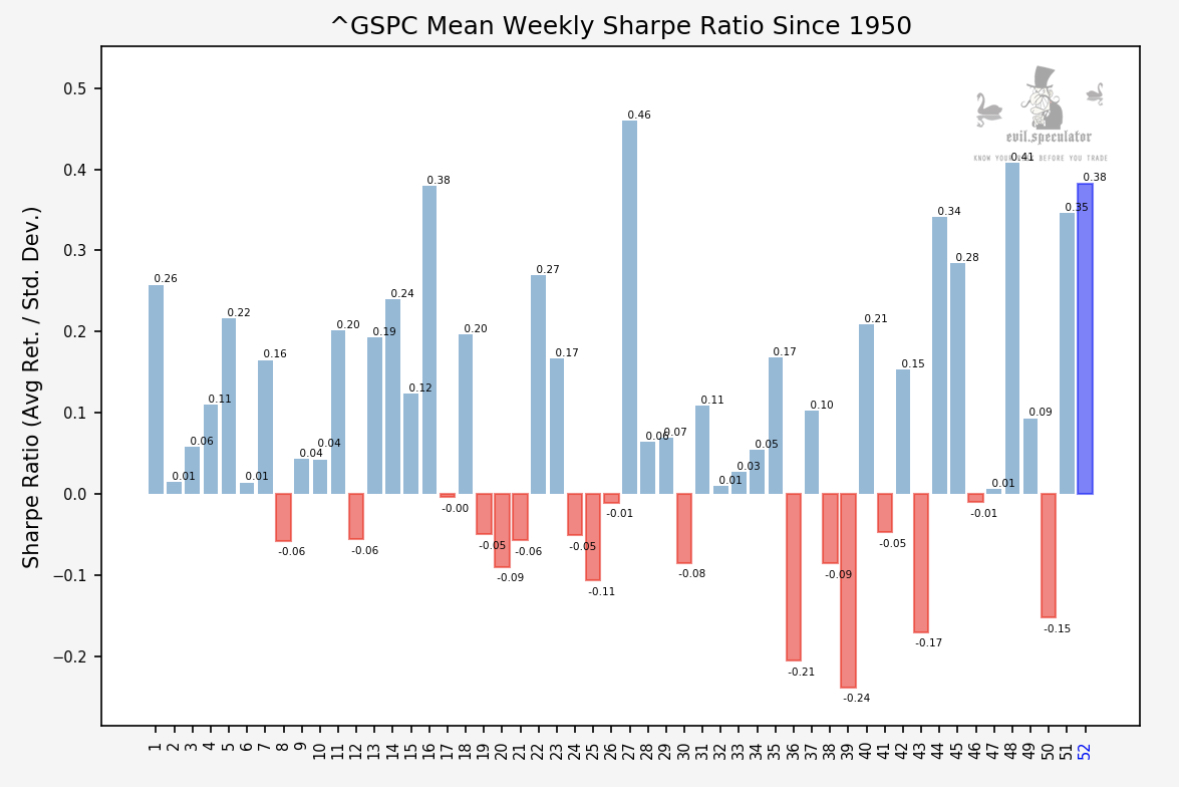 So Evil Santa came through again, which of course was statistically the most likely scenario. And given the January stats we are just getting warmed up for more upside in the weeks to come. 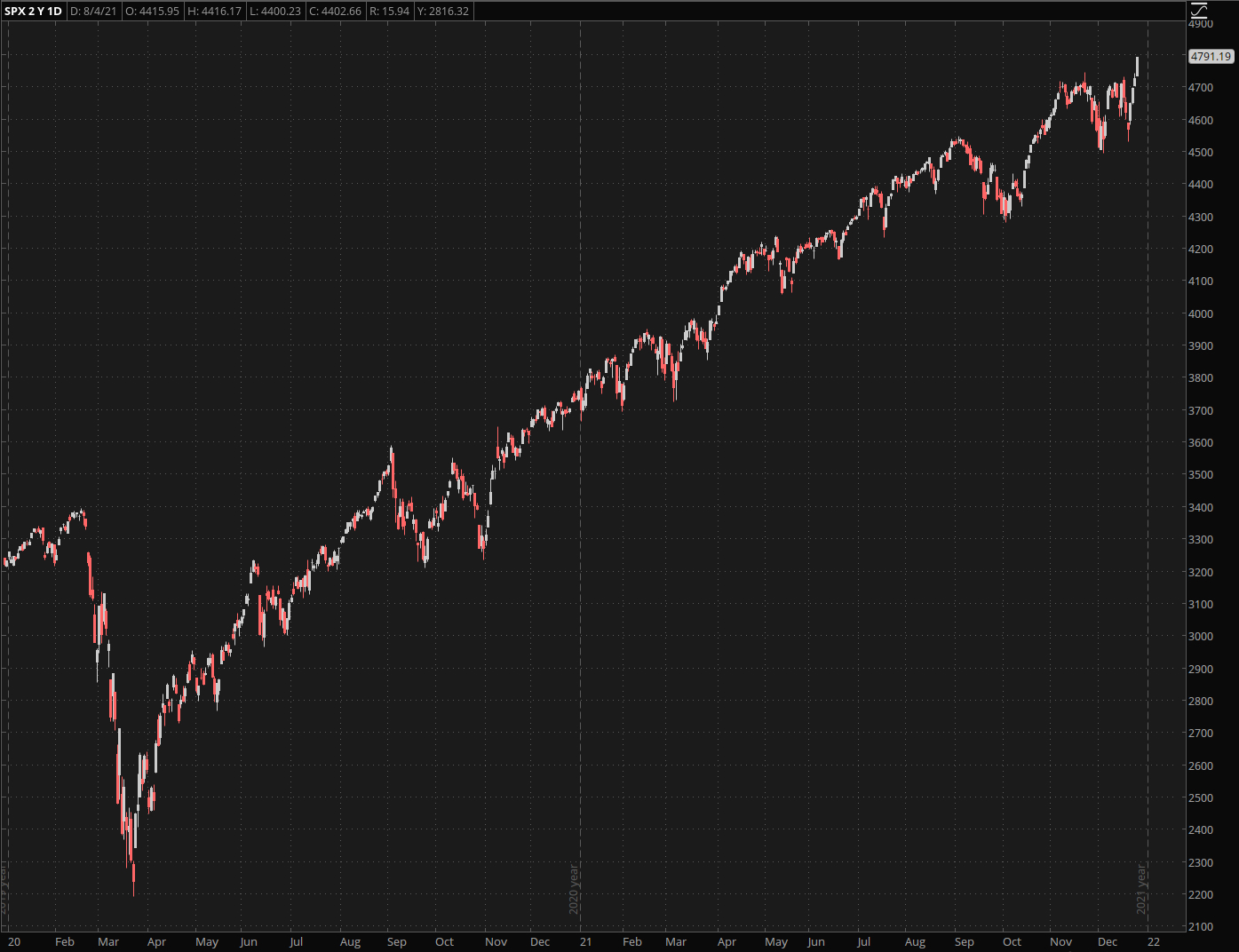 I just want you to take a moment to appreciate one of the most fervent bull markets in human history. NOT counting crypto currencies of course, but we’ll get to those charts soon enough.

Now if you have been an active trader during all that time and NOT banked a small fortune then you ought to take a look in the mirror and ask yourself why. The beginning of the winter season is a time honored period for self reflection and an opportunity to take stock of both your accomplishments as well as your failings. 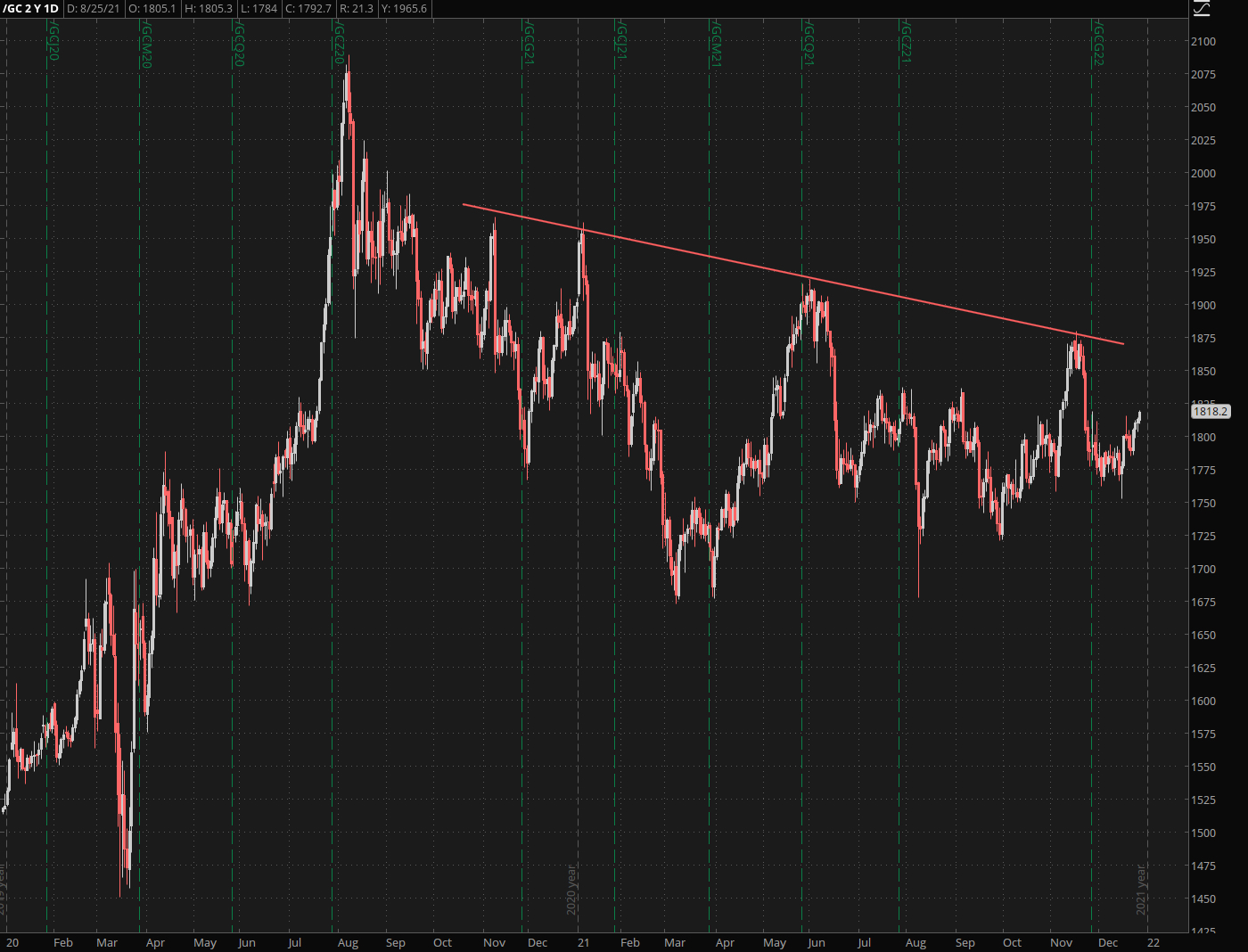 Being a trader, especially on a professional basis, if nothing else requires fortitude of character and brutal self honesty. It also involves a clear assessment as to the realities of the marketplace in which you are operating.

If you keep trading your opinions, hopes, or dreams, or worse – if you keep betting on the market you would like to trade as opposed to the one you have been given, then you are doomed to roam the realms of purgatory just like the legion of gold zombies who one day in the far future may be proven right –  but most likely at a point in time when it doesn’t matter anymore. 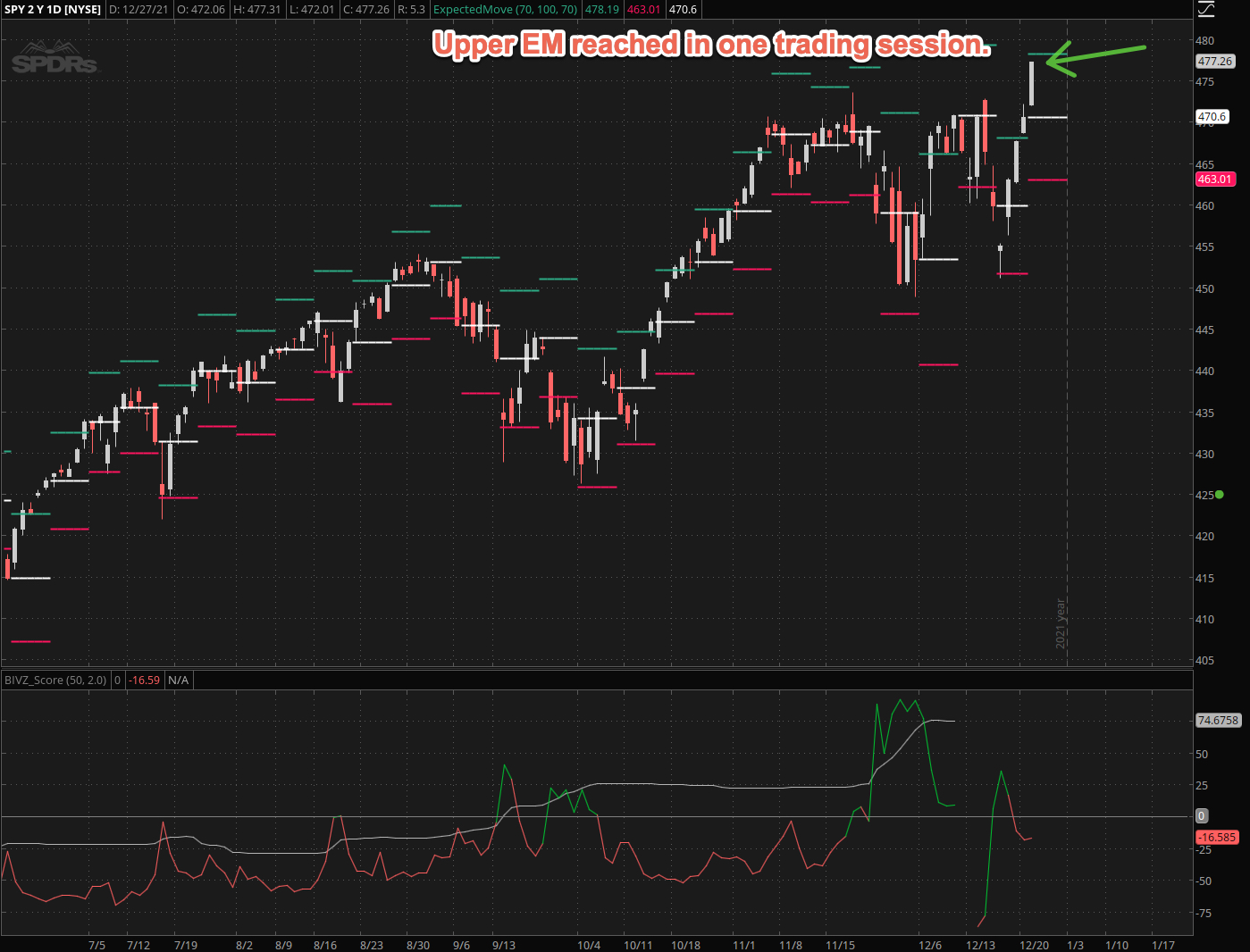 Yesterday’s session propelled the spiders toward the upper expected move (EM) threshold. Should we touch it I would be tempted to bet on a quick pull back should it encounter resistance overhead. If it shoots higher then there’s another play I have in mind which I’ll be covering in detail over in the RPQ trading floor. Shoot me an email if you’re interested in becoming a member. 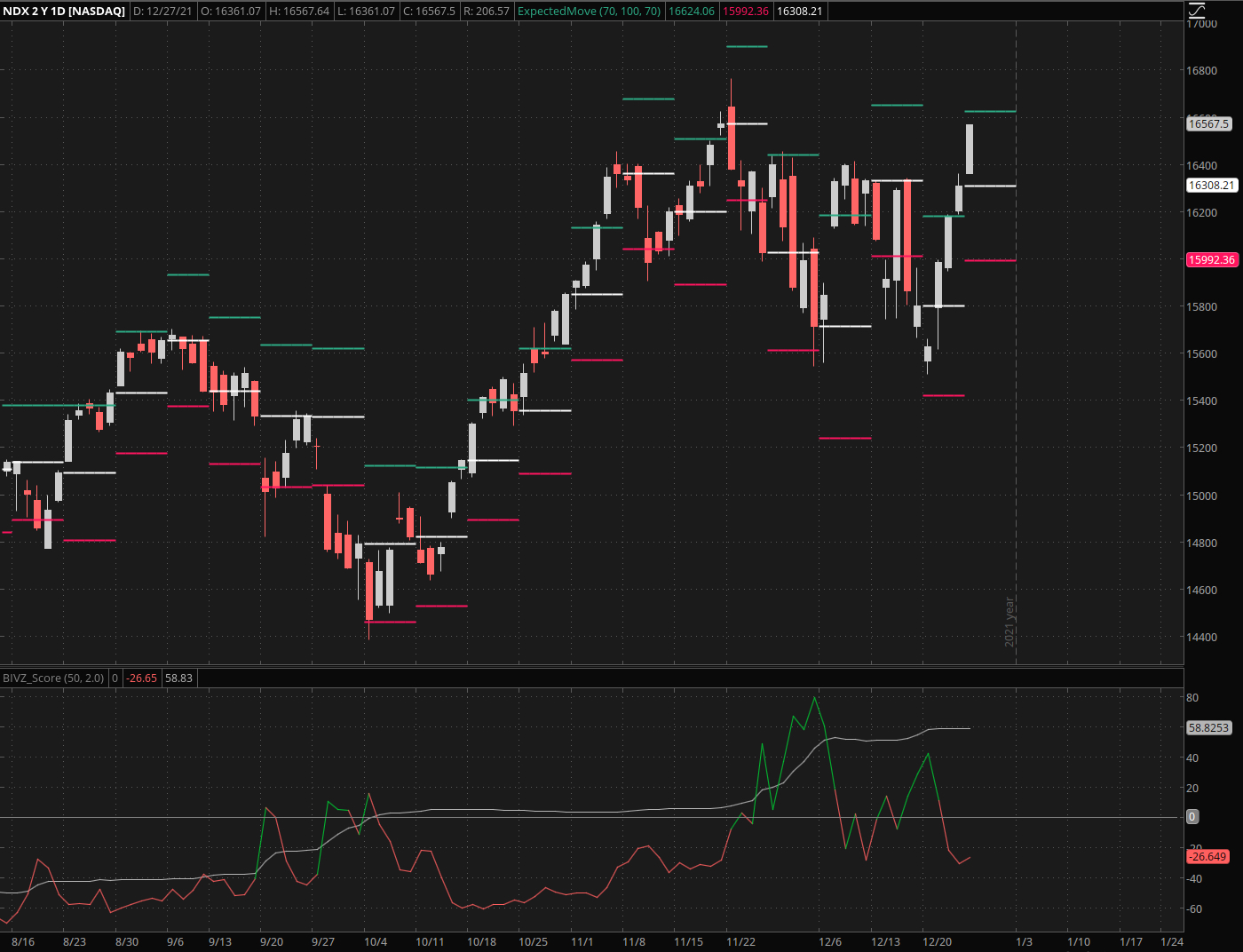 Tech stocks continue to be en vogue which isn’t very surprising given the season. 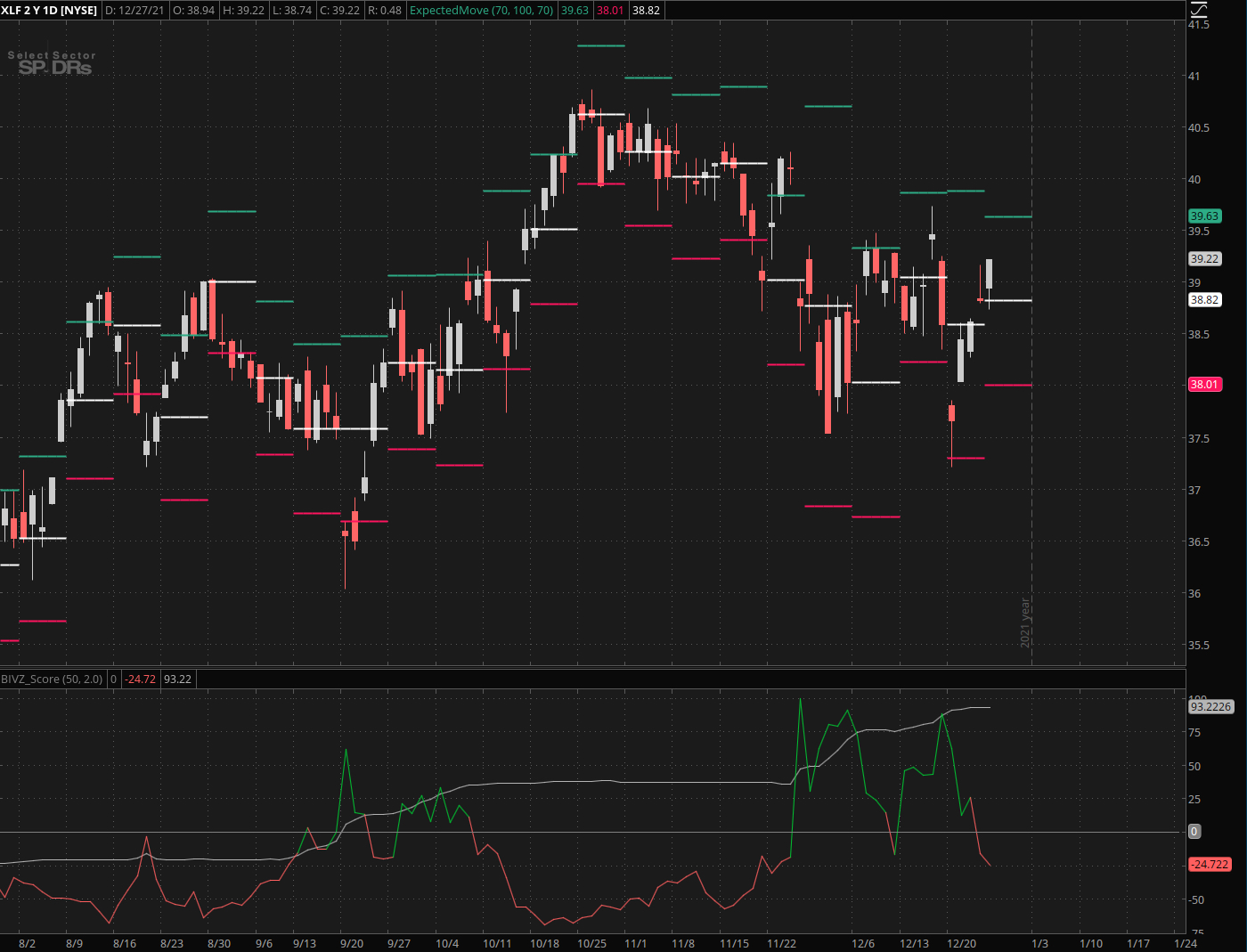 Financials were lifted along with the rest of the fleet but are clearly lagging in comparison with big tech in particular. Should the market as a whole take a turn to the downside it is here you should be looking for weakness. 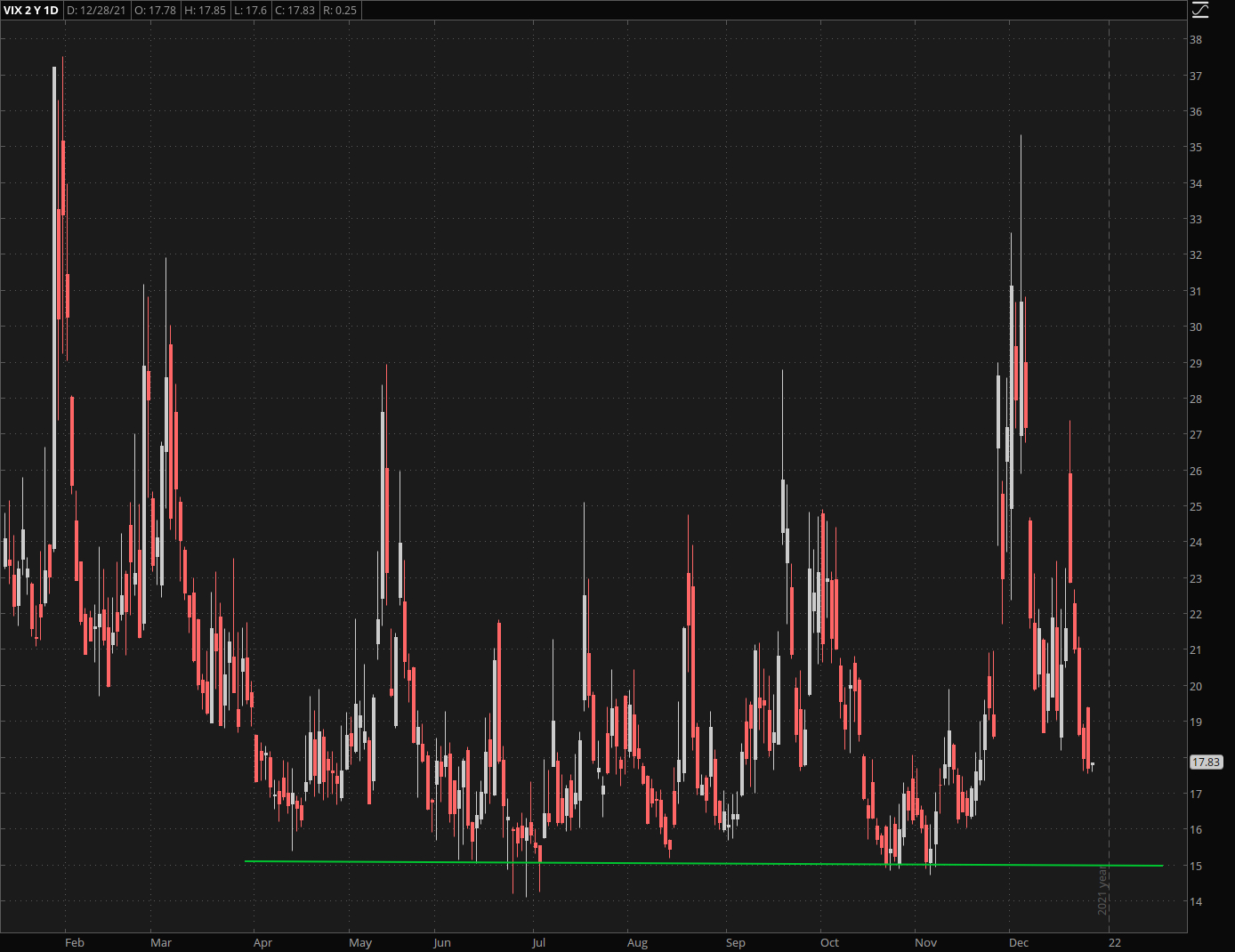 Psychologically speaking the past two months have been a veritable rollercoaster extraordinaire. Our current baseline is the 15 mark and if January plays out as expected I have little doubt that we are going to test it again.

Clearly selling implied volatility (IV) has been the name of the game over the past few weeks and it’s something we’ve been doing very effectively over at RPQ. I’ve said it many times in the past and I’ll say it again: Volatility (realized and implied) is a lot more predictable than market direction. Once that penny drops you are well on your way to succeeding as a trader on a long term basis.