Much Noise On The Eastern Front 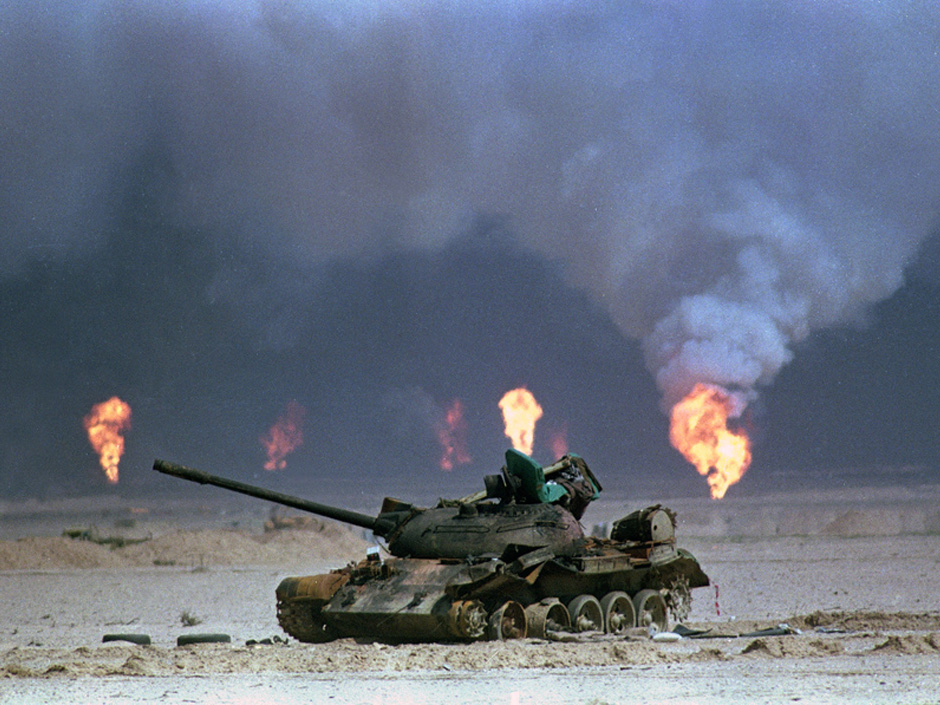 Once again the prospect of a war with Iran hangs in the air this morning. True to form pundits in the mainstream media are falling all over each other peddling opinion pieces rife of impending doom & gloom. The lowest hanging fruit, especially when it comes to any conflict in the Middle East, is of course the prospect of an explosion in crude prices as purportedly evidenced by a record spike overnight in the Brent and (strangely) the WTI futures that briefly scraped the 20% mark. 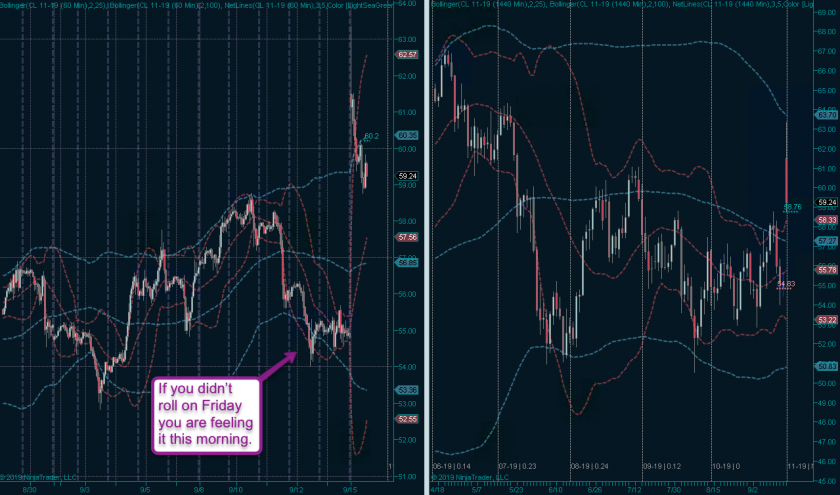 Most participants would have already rolled into September last Friday but if they have not it’s going to be a rather rude awakening this morning. Despite all the media hype it’s clear that this spike isn’t far outside the level of volatility crude traders are very well used to handling.

It does however shift the dynamics toward a more bullish cycle in crude, especially should there be increasing tension and conflict coming from the usual suspects in the region. Which I’d wager is almost procedural. 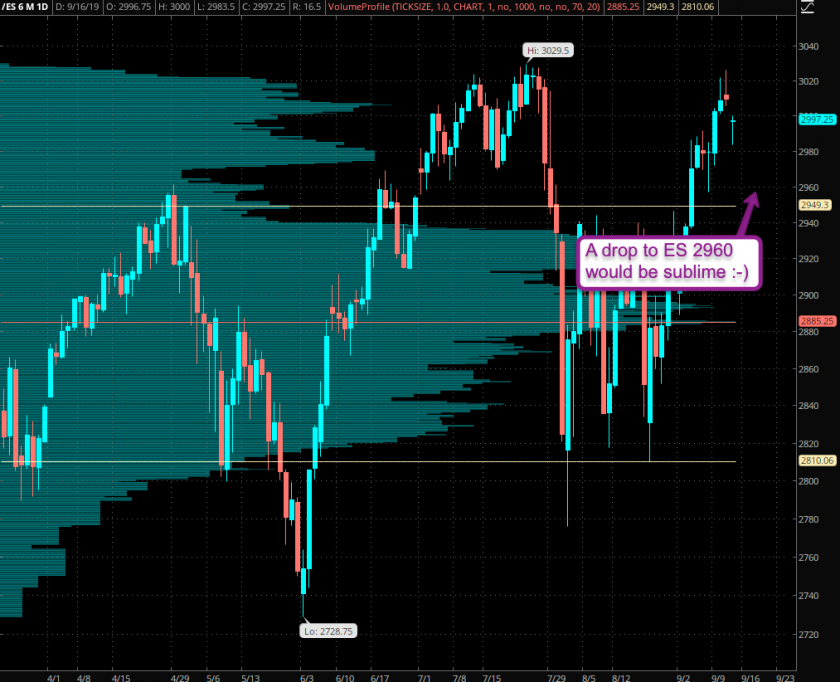 Futures have opened lower but seem to be holding ground thus far. To be honest a drop back toward 2960 would be sublime as such a formation would have good odds of resolving higher – preferably starting in late September into October.

UVOL/DVOL continues to show a tightly managed market which suggests that algos continue to chase momentum and volatility. That’s not a judgment per se – it’s just suggests that a sudden sell off could be greatly amplified if liquidity becomes too one-sided. 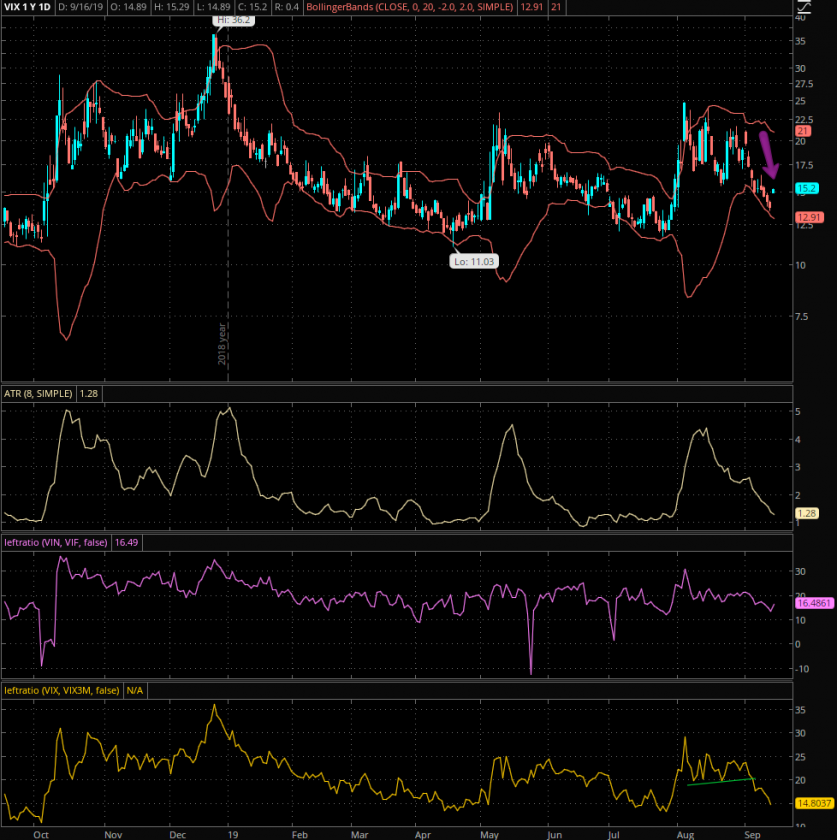 The VIX invariably is going to open higher today which should help any calls you may be holding. Not that I would ever recommend holding long calls or puts over a weekend but I digress. 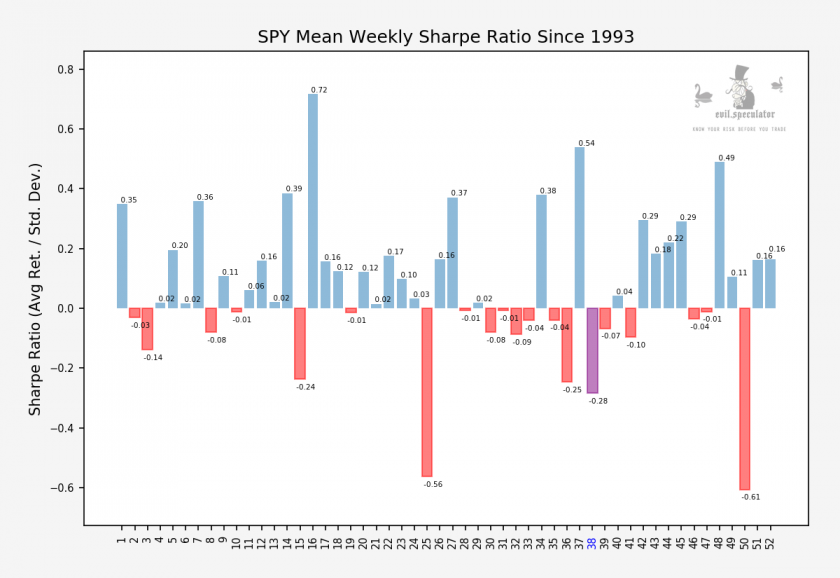 If you are feeling bearish then you will enjoy the seasonal statistics which show us in the fourth most bearish week of the year. 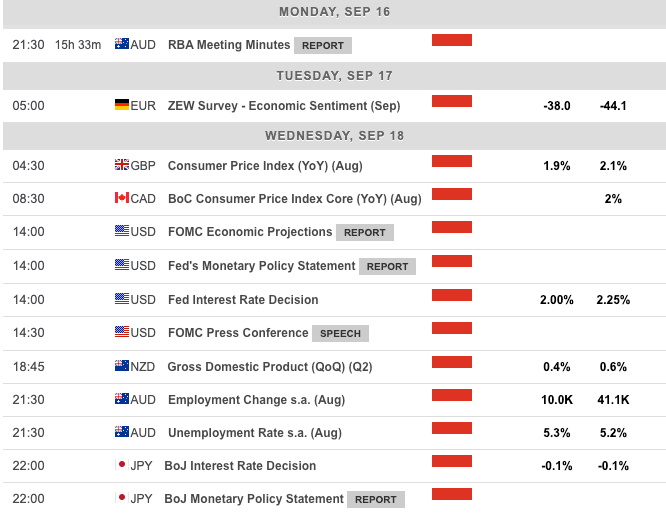 Just to crown it all off it’s going to be a Fed week with economic projections, interest rate decision, policy statements, the full FOMC Monty so to speak.

Given all this it’s fair to say that we are going to see quite a few fireworks this week. I suggest you trade small and keep your stops at a safe distance. Or even better, keep your powder dry until Thursday.

The entire site was migrated to the latest version of PHP over the weekend. So far everything seems to be working fine but if you run into any issues please report them here.