Never Step In Front Of A Freight Train 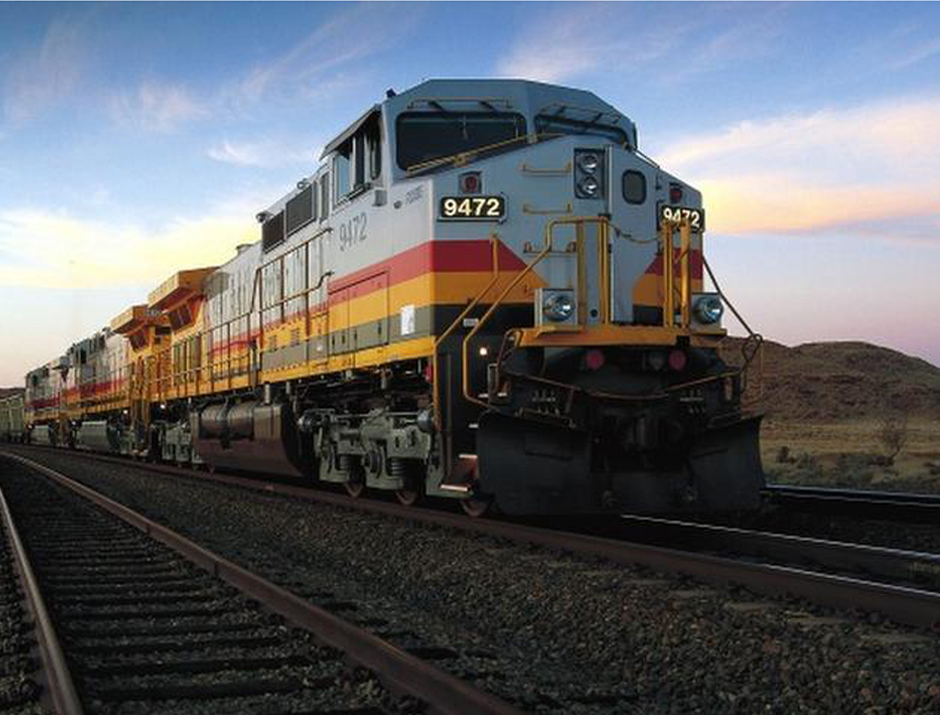 If this market has proven anything to us then by now then it is that it wants to go up up up, and then up some more. Which of course makes absolutely no sense given that we are still battling a worldwide viral epidemic which, among many other aspects of our lives, has wiped out a huge swath of our global economies. However having the benefit of following the market’s gyration for over 20 years now I’ve long learned that what makes common sense – at least according to the basic rules of economics –  unfortunately very has little to do with actually happens in the financial markets. For this is war and if this game was easy then everyone would be winner. But the opposite is true of course. 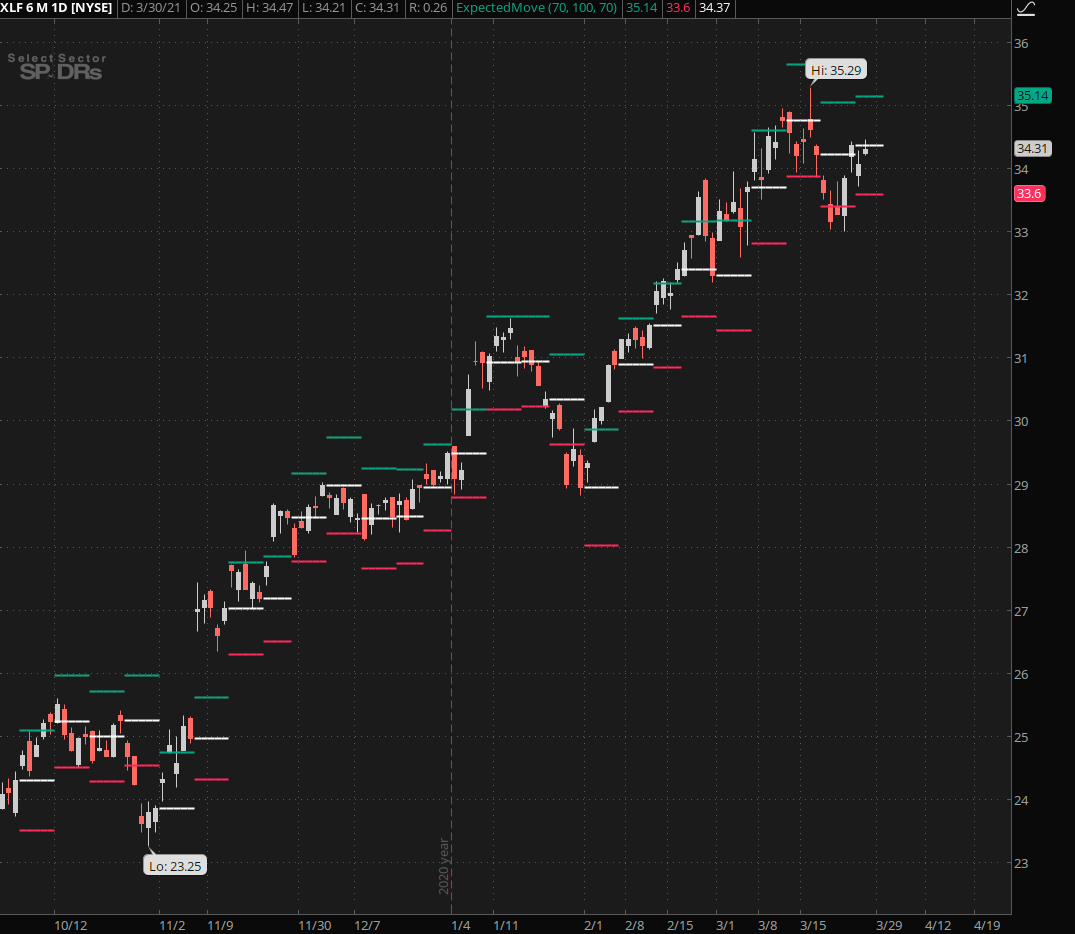 A good example of the way the financial market quickly separates the boys from the men was the rumor mill which over the weekend was circulating like wildfire, equalling Bill Hwang’s hedge fund snafu over at Archegos Capital as potentially the next Long Term Capital Management.

And what how did financials react after more details became known on Monday? By pushing higher of course, because a $20 Billion blowup is tantamount to the Fed’s daily petty cash account these days. You could take down half of the XLF and most likely we’d find a floor around 25.

Yes of course I’m being a bit cynical but I’m trying to drive a point home. Which goes back all the way to Old Turkey and his innocuous remark which made him famous among traders albeit posthumously: ‘But it’s a bull market, you know!’

In other words, it’ll take a LOT more than a hedge fund or two blowing up to make a ding in this market. Because that’s just the price of admission these days. You want to play with the big boys? Then you better have access to one of the Fed’s bailout windows or you are toast.

Anyway, another time tested aphorism that comes to mind is: Buy the rumor sell the news. In this case it was sell the rumor and buy the news. When it comes to rumors about the financial sector it truly is the gift that keeps on giving. 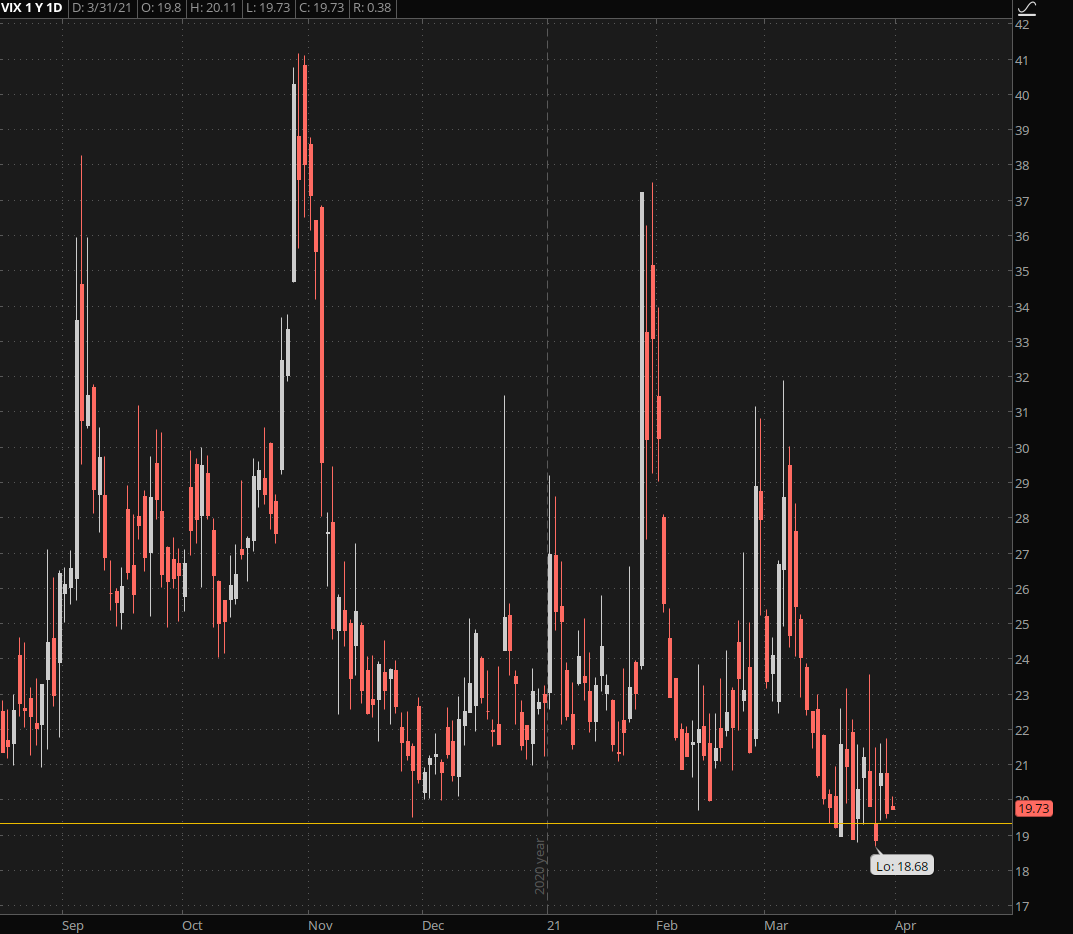 While the VX futures continue to point upwards the VIX seems to now have settled near the 20 mark, which is slowly becoming our new baseline. I still maintain that this is temporary but given the market’s capacity to ignore horrible economics and negative market events I would not be surprised to see it make a b-line back into bullish territory (i.e. 15 and below) before things get hairy later this year. And of that I have little doubt. 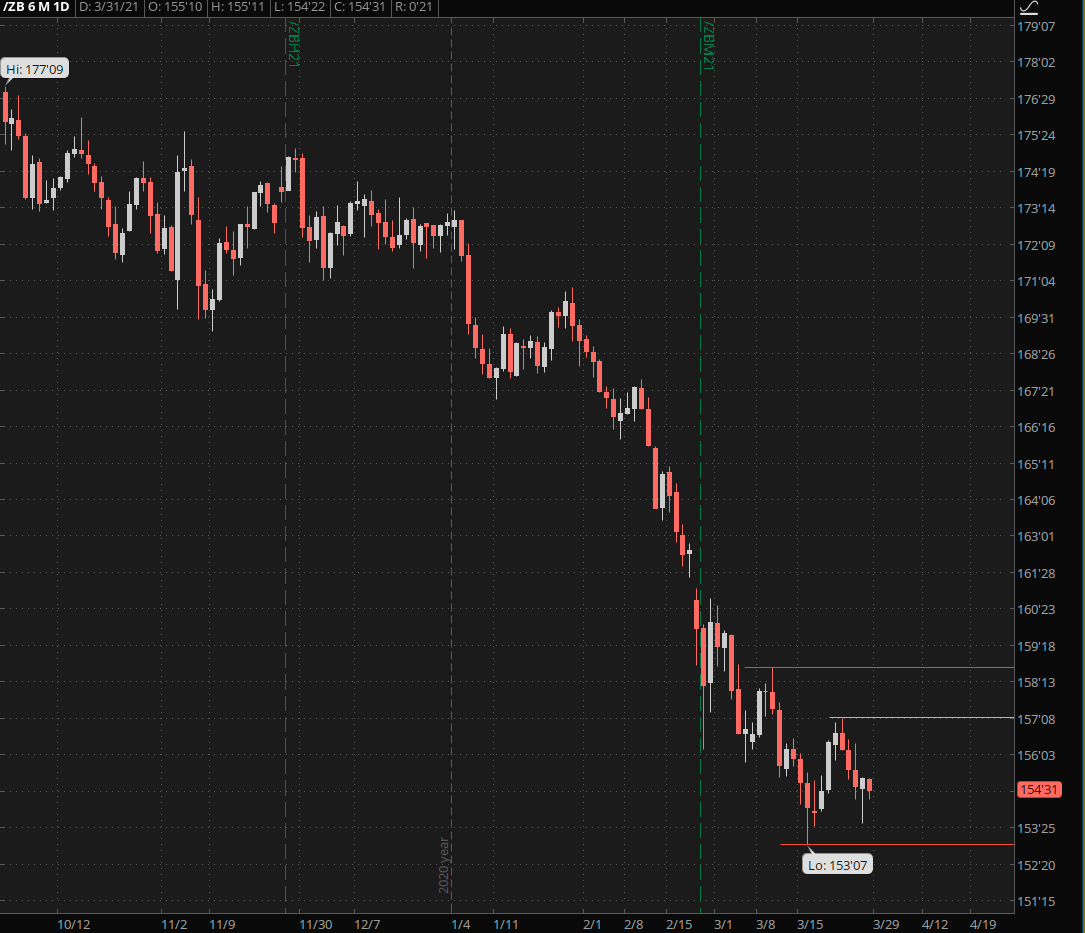 Public courtesy reminder that the bonds are still on a downward trajectory and not even the initial hurdle at 157’08 has even been tickled yet. Again, and apologies for sounding like a broken record on this one, this is going to favor financials until it won’t. And the impact of seeing a rise to 2% or above on the TNX – well, it won’t be positive for the tech sector, I can guarantee you that much. 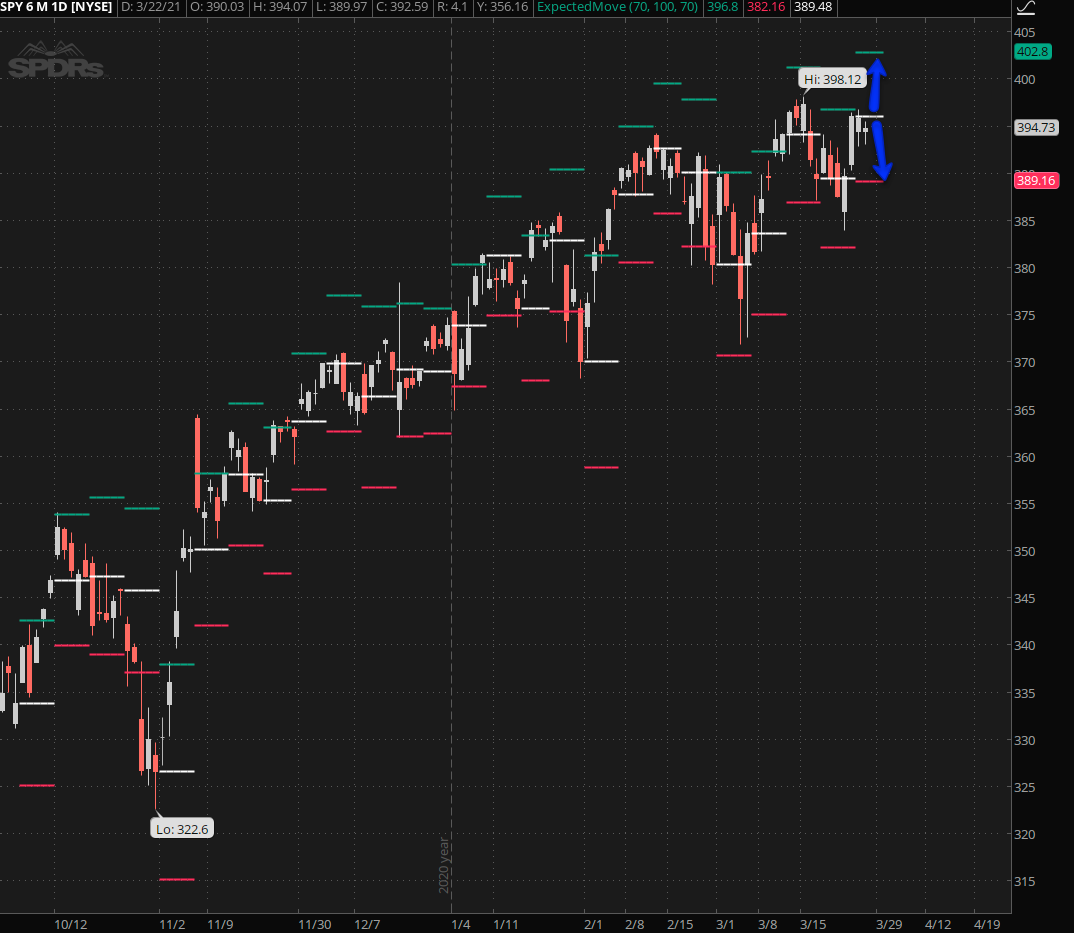 So I’m a bit miffed that it’s a short trading week. Of course like most of you lazy buggers I’m looking forward to taking Friday off. But from a trading perspective this makes things a wee bit more tricky. As you can see the SPY hasn’t really gone anywhere since the Friday close and with only 2 more full sessions to go as of this writing we are already halfway through the week.

So here’s my nefarious plan to exploit the holiday tape: