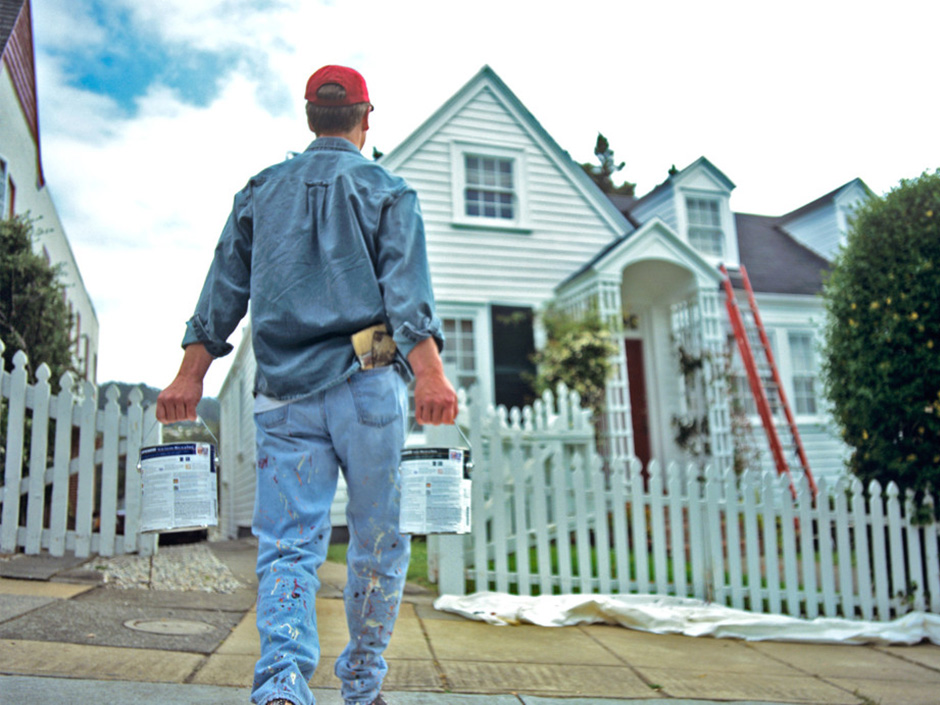 I don’t have terribly much to offer today as I was busy on the crypto end, and more precisely experimenting with several pertinent charting packages. You may recall my pertinent post from a few weeks ago and since then I’ve also looked into two commercial online charting providers, the first being Tradingview and the second Coinigy. Both have their merits but both are also missing quite a few things that I take for granted having gotten used to desktop based platforms like NinjaTrader.

As silly as this may sound what I liked about Tradingview in particular was the look and feel of their charts and I ended up getting bogged down replicating it over in NinjaTrader. It’s more of a cool look and although most of you guys probably don’t care one way or the other I think a new coat of paint just looks cooler and more professional. So let me know what you think and if you approve. 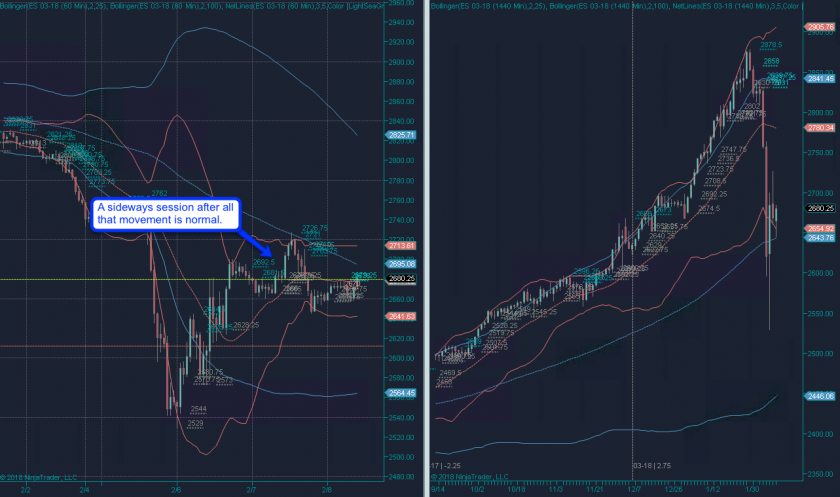 All I really got time for unfortunately is a quick update on our open positions. Here’s the E-Mini which is still clinging to the entry zone I nabbed it yesterday. As I mentioned on the chart: a sideways session after a sell off and fast bounce is pretty normal and we may get another today. But by tomorrow the E-Mini better get its move on or it may get dragged downward again. 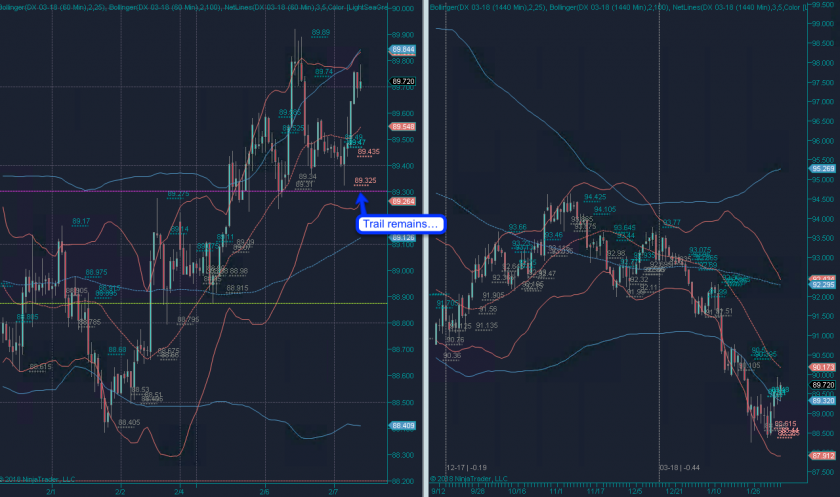 Not much to write home about on the Dollar campaign either, at last not yet. But frankly I’m elated to see a bit of mojo in the Dollar for a change again. I’m pretty certain there will be a take down shortly but with a bit of luck these are the first attempts of forming a medium term low. 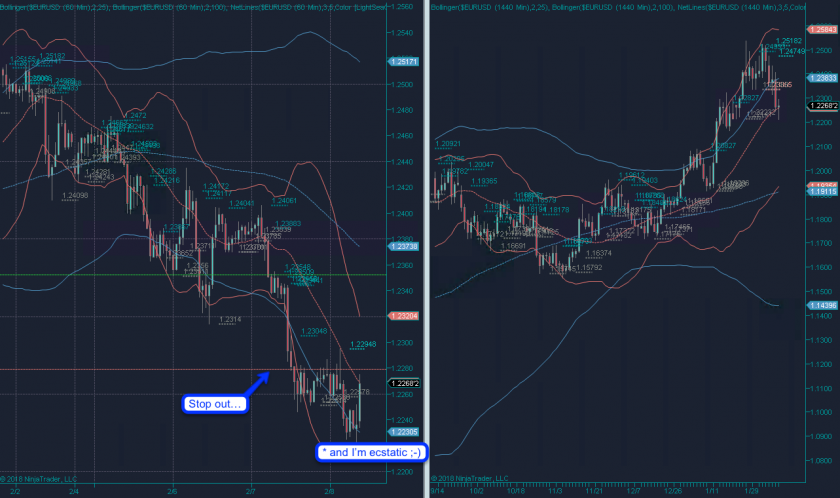 Now on the EUR/USD we unfortunately stroke out as that long position I put on the roster yesterday quickly found its maker. On the other hand I’m ecstatic and will of course make another trip to the ATM today 🙂 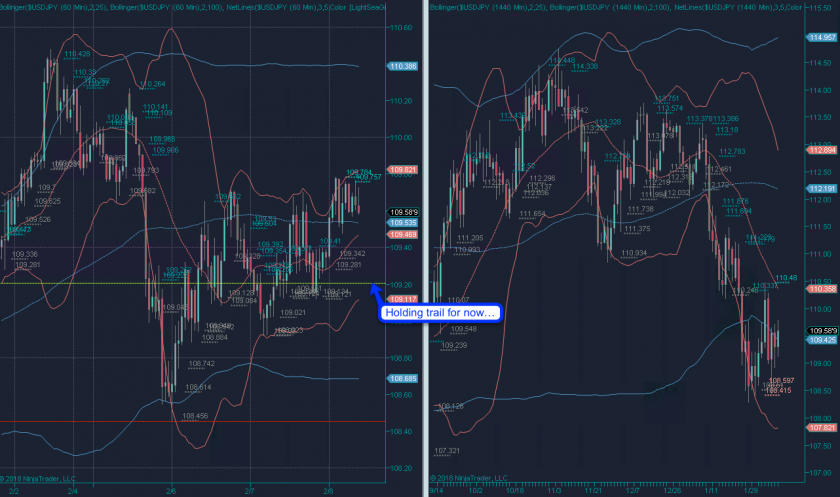 And on the USD/JPY I decided to hold my trail at a respectable distance. Reason being that I also expect a shake out attempt and that shortly. Look at recent volatility on the daily panel and you’ll realize that we’ve gotten pretty lucky so far. So let’s not push it – our luck and our stop that is.