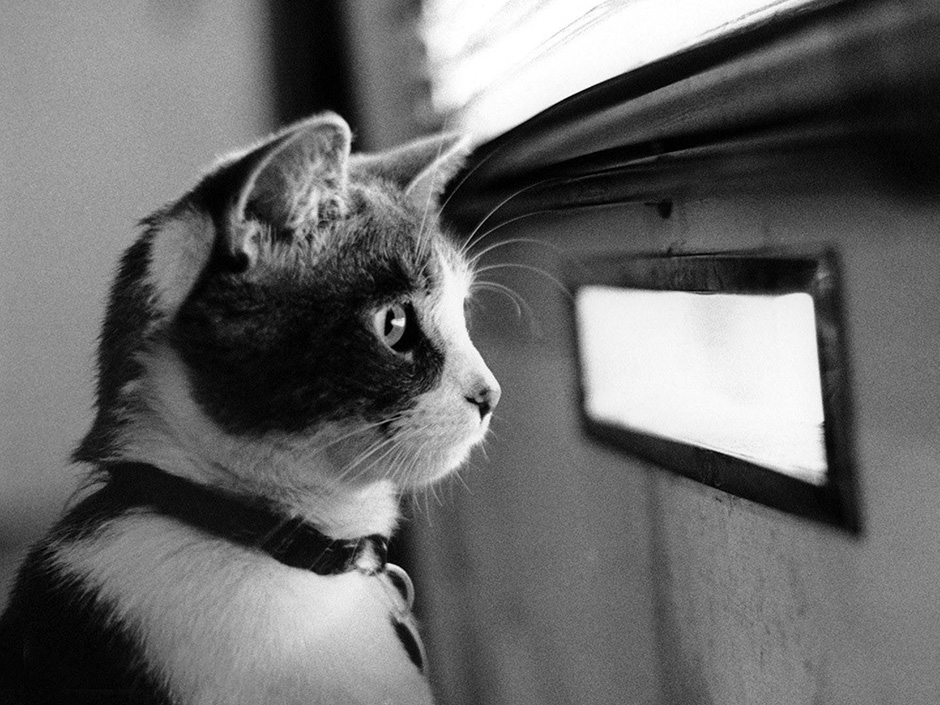 The Fed is scheduled to announce this month’s interest rate decision at 2:00pm Eastern on Wednesday. It’s both an eagerly awaited and politically charged announcement, which is why I frankly don’t expect much in terms of participation or resolution in equities until then. For now we remain pinned right below the SPX 2700 inflection point which, as I have elaborated on numerous occasions in the past week separates the bulls from the bears, most likely for the remainder of 2019. 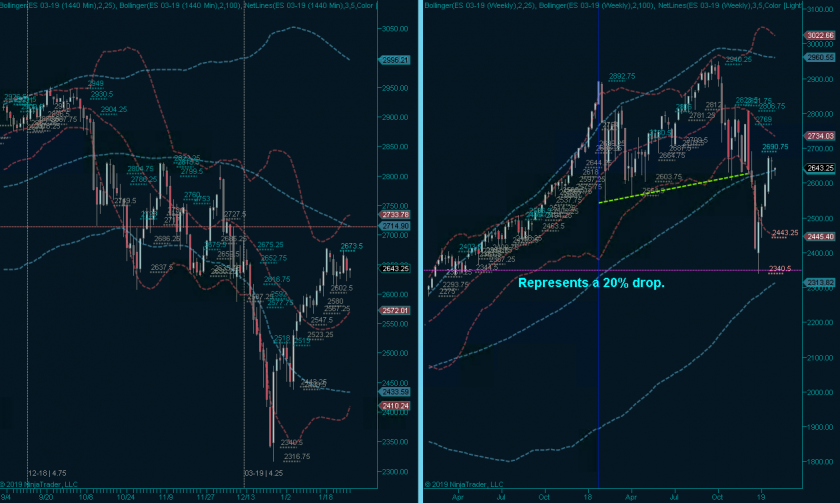 Clearly both camps have a lot invested in their respective perspectives, at least judging by the vehemence and passion reflected in the views and projections shared right here in our comment section. I take that as a reasonable sample set and representative of the wider trading population as a whole, outside of course institutional circles.

The timing could also not be much better as only three more sessions separate us from a potential close above the 25-month SMA, which served as a key battling ground during the 2015 correction. Of course the last time the bulls  managed to pull the cart out of the mud just in time, which was was followed by a 2-year low volatility bull market, a.k.a. ‘the good ole’ days’.

Over the past weeks I have delivered heaps of pertinent technical analysis on this board, none of which needs to be repeated or revised today. If you missed some of that then I recommend you catch up with the massive momo update I posted a week ago. But make sure you head to bathroom before you do – it is quite extensive. 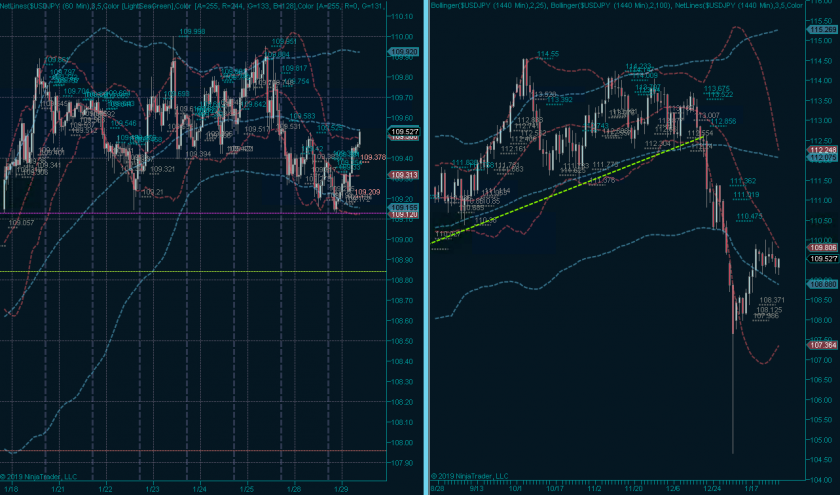 Otherwise it seems as if this week I am a bit more lucky than the last as my USD/JPY campaign survived the recent stab lower. My trail remains at 0.3R for now but obviously this could change quickly tomorrow afternoon. 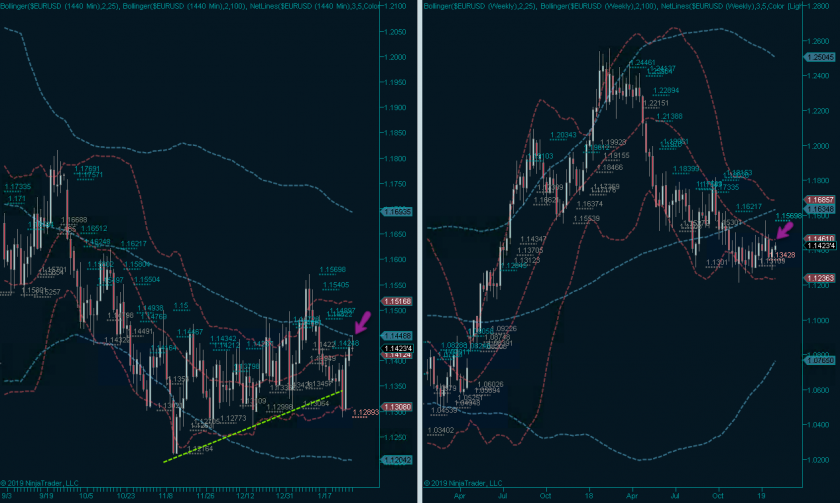 Speaking of currencies, the EUR/USD drop last week turned out to be a ‘scare the children’ event. It since has managed to work its way higher and is now bumping against its falling 100-day SMA, which it thus far has been unable to re-conquer.

Clearly this is going to be one of the charts I’m going to be following closely tomorrow at 2:00pm as the Fed announcement will decide if I’m going to have to bear a less favorable exchange rate or not.

FWIW 1.14 plus/minus is no-man’s land and a breach > 1.16 or a drop < 1.13 will change the dynamics from a low volatility sideways churn back into trending mode. I enjoy seeing a trend in the EUR/USD as that gives me a better opportunity to engage in a bit of currency hedging.

But unfortunately when it comes to the EUR I rarely get what I want. Plus despite a more dovish/cautious outlook by the Fed the EUR/USD has strongly resisted any attempts to pull it below the 1.13 mark. As long as that one holds it will remain difficult shorting the EUR.