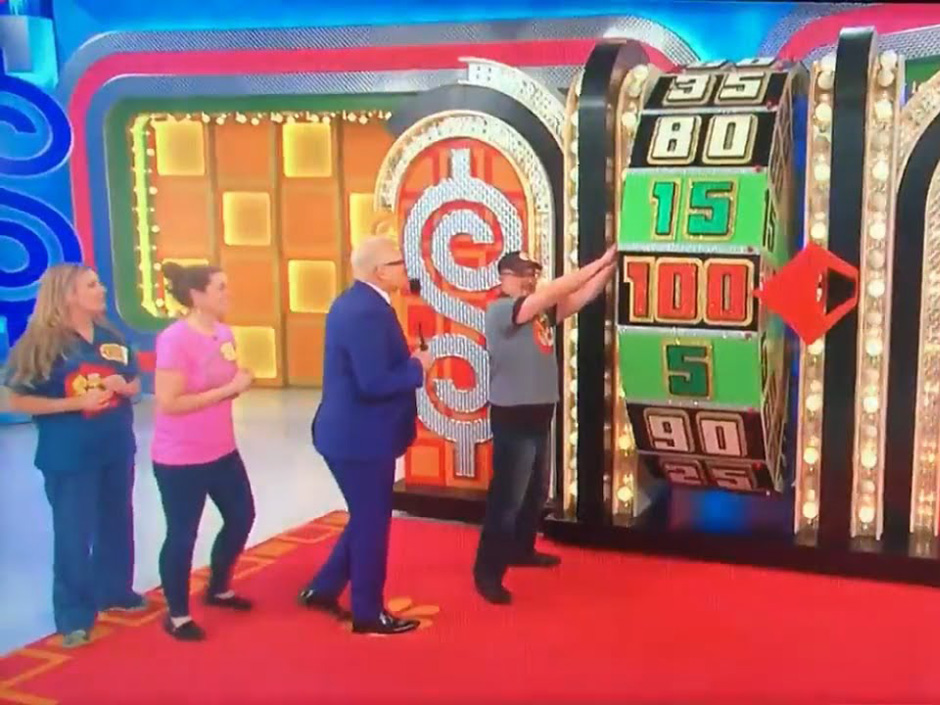 Yes it’s finally upon us. The moment we’ve all been waiting for, AAPL earnings are tonight after the bell. As I write this, I’m typing at my MacBook, wearing my Apple watch with my iPhone somewhere nearby.

The Apple watch is dorky, but it’s the best fitness tracker by far. A good friend Satish gave me his spare Oura ring after they gave him a new one under warranty. At $300 for the Oura and with the non LTE Apple watch at $400, I don’t really get why anyone would take the Oura option over the Apple watch.

At around 120 BPM on the Oura, the wheels come off. It’s not longer accurate for tracking heart rate. Which is fine if you’re not someone who works out, but last week I hit 192 during one of my workouts at Orange Theory and averaged 161 for 50 minutes. In the world of fitness tracking, the Apple watch continues to just mop the floor with everybody else on the market.

And I didn’t want the Apple watch. I think it’s dorky looking. It looks like a piece of Soviet era draconian military issued wear. I wear it to workout and for sleep tracking, that’s it.

I didn’t want it for anything else like having Siri dictate texts to girls I’ve met or turning on my lights when I walk in the front door at night. I think the Samsung offerings are much better looking than the Apple watch, by orders of magnitude.

It’s sad that the most popular watch in the world is also the ugliest. My Italian bloodline has a problem with this.

To put it in perspective since Apple earnings Q1 2019, the stock is up almost 100%. Earnings are expected to be up about 10%. Revenue? Up a dazzle.

Take that in for a moment…

Earnings are up 10%, no game changer product in the pipeline and the stock is up 100%. 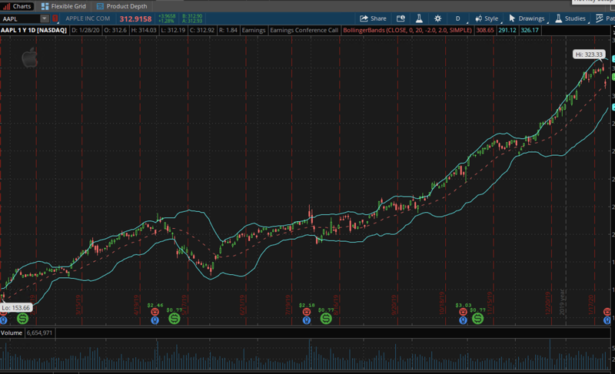 Not any stock, the stock of the largest company in the world (by market cap). I don’t know how many analysts follow Apple but it’s probably more than any other stock in the universe. People like Gene Munster have made careers out of following Apple.

That my amigos is good news for us. Really good news. Because if the stock market can’t even put a proper valuation on the largest company in the world, with more people working to actively solve that problem of how much it’s worth, that means there are 499 other members of the SPY500 that need our mis-priced attention too.

I’m not one to play conventional earnings of playing the guessing game of which way something is going to go. I’ll leave that the CNBC Fast Money ass clowns.. but there are stats, and I trade off stats. In raging bull markets, things statistically, tend to move up post earnings. That means more than 50% of the time.

However in this case, unless Apple announces the new Ear Pods Super Delux Pros induce a state comparable to having a 2 hour ograsm, I don’t see how much room there is for this thing to pop.

Hence if I was going to play this game, I, for a brief moment in time, would take the other side of the long trade on AAPL post earnings announcement. And I could be wrong, then I would return to my normal bullish stance on AAPL until the end of time. The price does get ahead of itself, like now, and needs some healthy blood letting.

Speaking of misplaced stocks, let’s take a look at my fav market regime labeler, the IVTS. 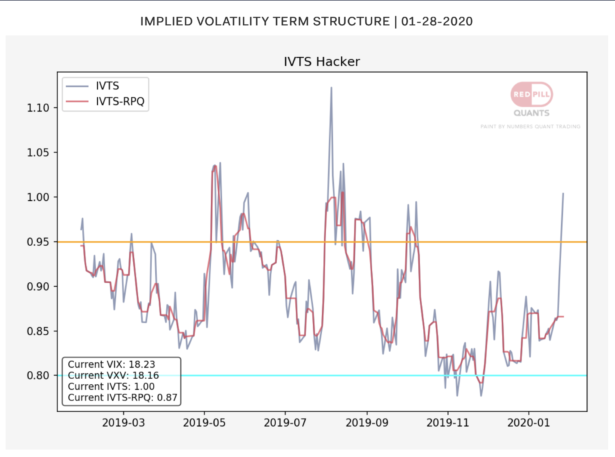 This is the IVTS as of the close yesterday. The red line is the custom filter Mole and I developed for it while the gray line is the raw value. We can see the difference between the raw IVTS of 1.0 and our filtered value of .87 is a huge difference. This only happens a few times a year and when it does, it presents a great short term opportunity for the VIX to come crashing back down to earth. *If* it happens. 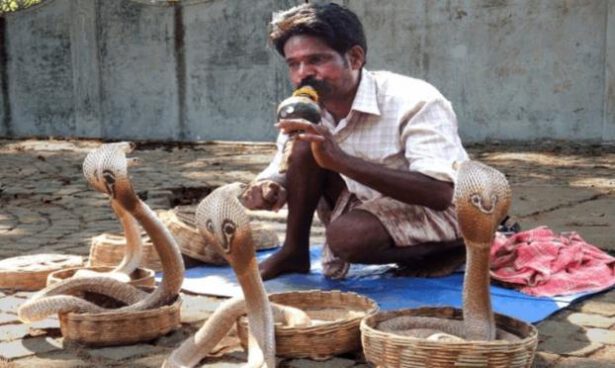 Trading volatility is difficult because professionals know the secret: the deck is stacked in your favor if you understand it and now how to handle it properly. Handling it incorrectly and this is what you’re looking at. Been there, done that. Learn from my wisdom.

If you’ve been following Mole at all, you know one of the things that differentiates professionals from novices is we don’t take a trade just because we think something is priced wrong. Rather, we wait until the market gives us confirmation that it’s priced wrong then take action.

Now for our subscribers, let’s look at how this trade is setting up and I’ll lay it out for you in paint-by-numbers fashion…