Out And In Again 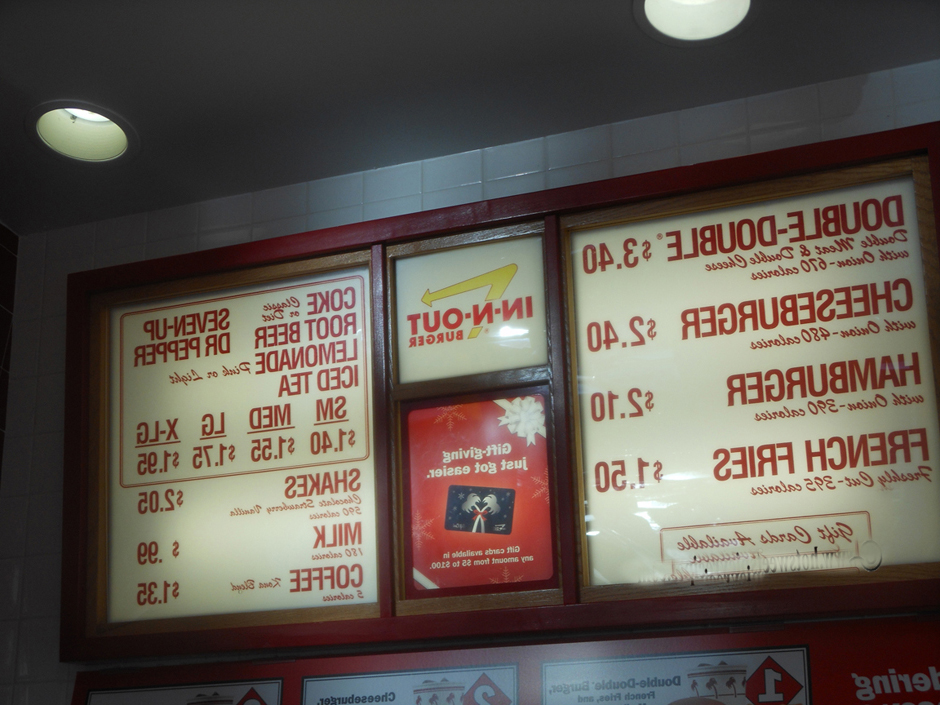 The one thing we are probably guaranteed to get over the coming week is more of what’ve already been served in heaps over the course of this year: intra-day realized volatility, which of course is also affecting implied volatility. That means downside protection is getting more costly while both bulls and bears alike are imposing their respective views on the ensuing gyrations. A very fertile environment for market makers and one we are wise to respect for the potential damage it can inflict on our trading accounts. 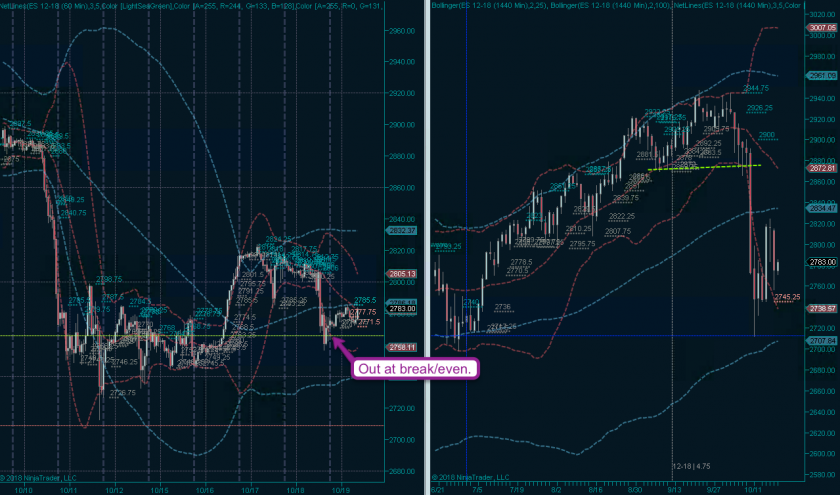 Yesterday’s shake out session made quick work of my trailing stop as I got kicked out at break even. 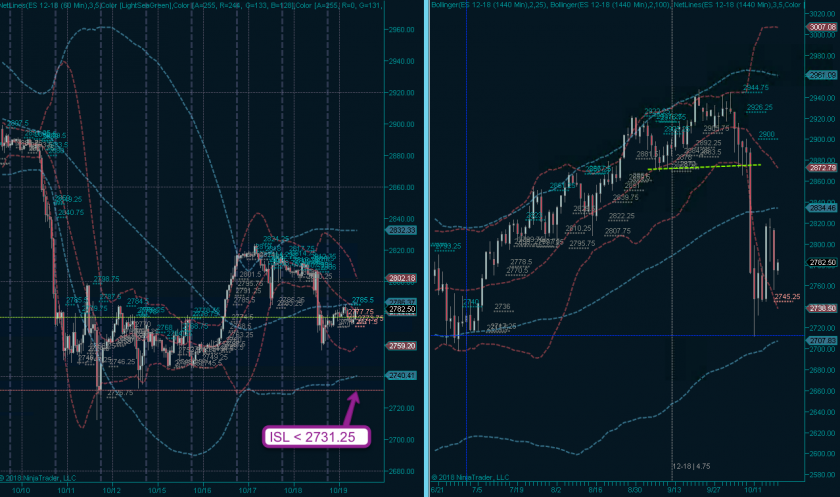 However I re-entered earlier this morning with a stop < 2731. Here’s why: 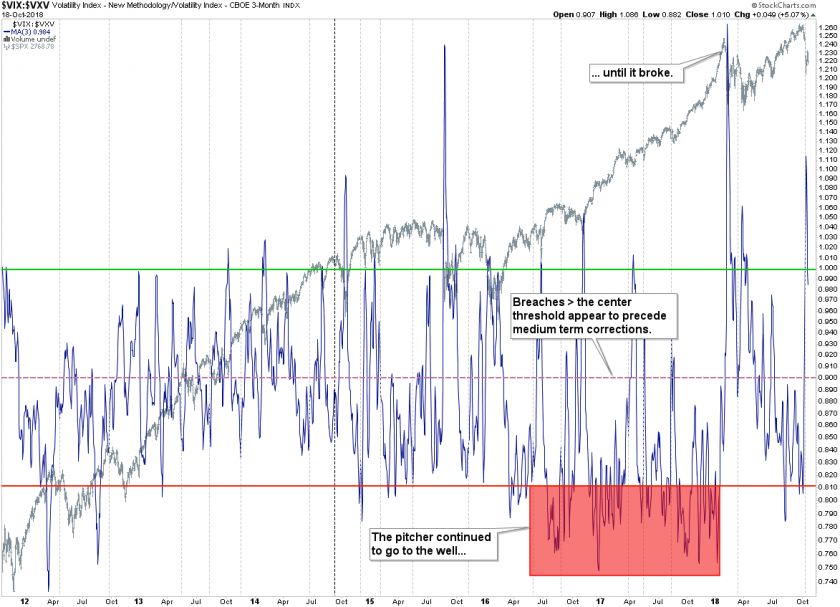 It’s pretty simple – the IVTS and pretty much every other momo indicator in my arsenal is pointing upward on a short term basis (medium term is another story). 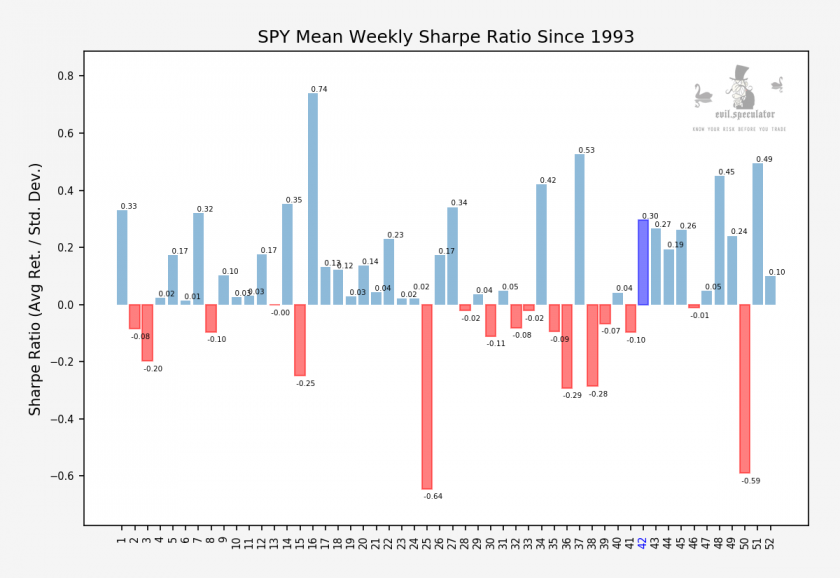 Statistically speaking we are supposed to be in earnings season and to see a wipe out during one of the better weeks of the year is rather disconcerting.

Only problem is that price is not collaborating and we never ever argue with price. So there are two possibilities at play here:

And of course scenario 2 has direct implications on my brand spanking new long campaign. So unless I am seeing a significant push higher by the EOS I will be forced to close out my long positions before the bell. Because there is no way in hell I am going to wake up Sunday morning with the E-Mini trading 50 handles lower. No siiirrreeee…

Side note: IF we get that final wipe out lower it would be a delicious BTFD opportunity but let’s cross that bridge when we get there. 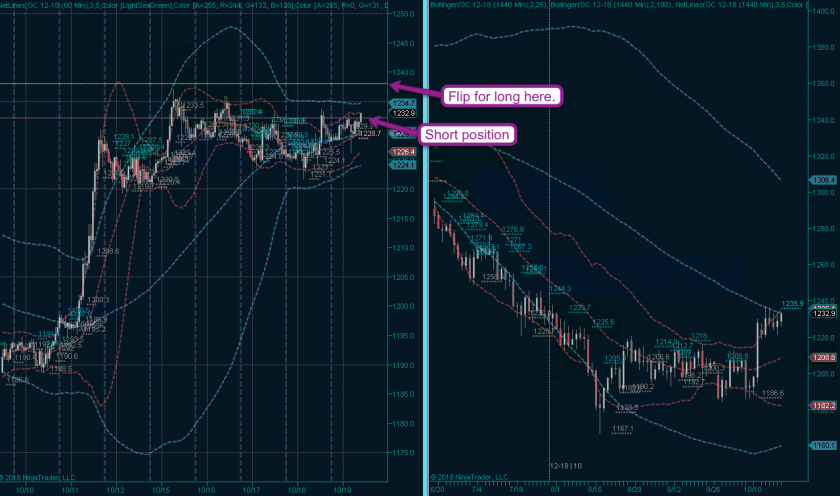 Alright – gold is in a very very interesting spot and I just went short in anticipation of most likely being stopped out after which I have good reason to be long. Now wait, there’s method to my madness: A failure of gold so close to the money shot really would drag it back lower, which is a possibility I would love to take advantage of. Which means it’s worth losing a few handles on a push higher to 1238. 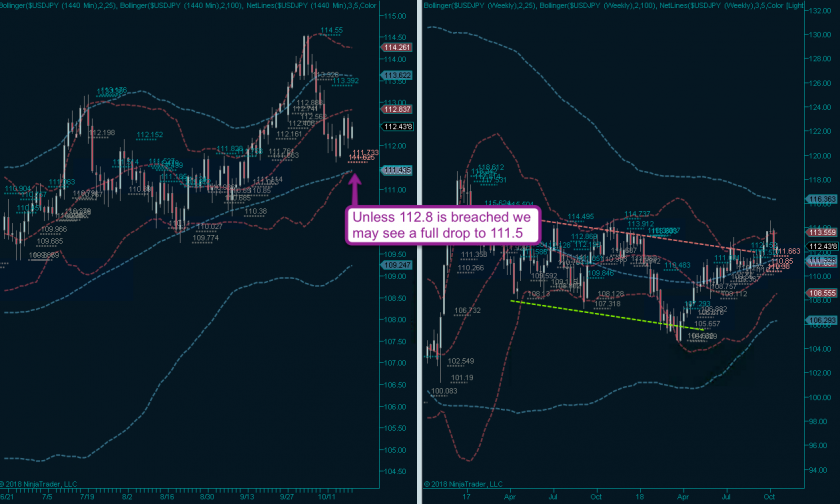 Of course it all depends on what the Yen is about to do. If it drops (and we see a resulting push higher on the USD/JPY) then gold is expected to follow suit shortly. However what makes me nervous is that we never saw a completed retest of the 100-day SMA near 111.5. Until that happens long positions are precarious and if we see a leg lower here the goldbugs would be able to take advantage.

One more special goodie below the fold for my intrepid subs: