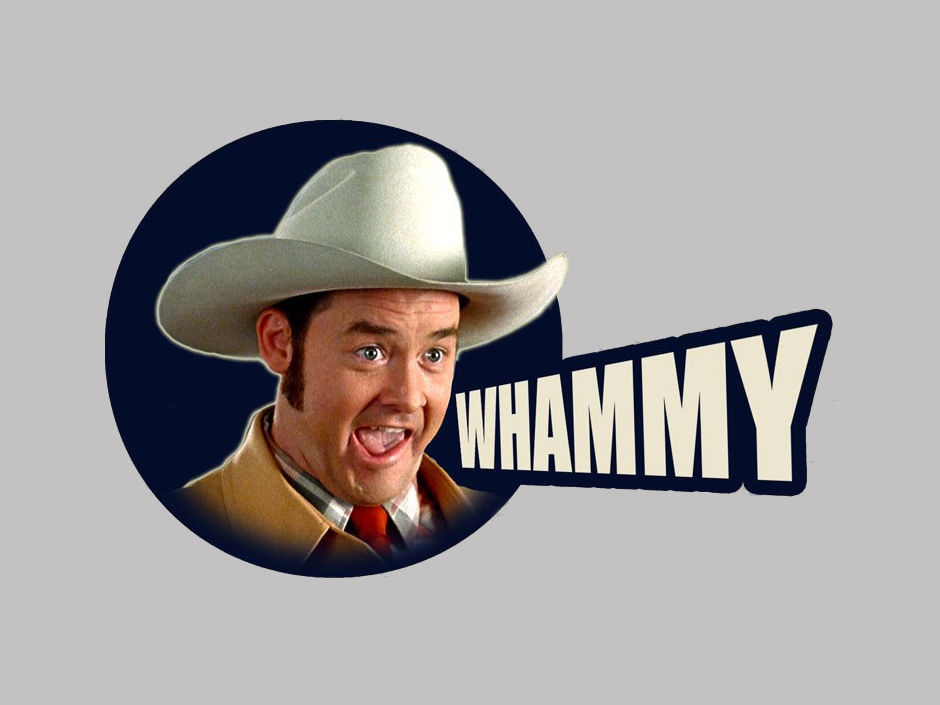 The VPS which was serving the Zero indicator until it died Monday afternoon mysteriously came back from the dead last night (no religious jokes please). Which of course had very little to do with the fact that Scott happened to have prepaid those cats for an entire year and thus managed to dispute the full payment with his CC provider. Because if that was the reason then it would serve as yet another reminder of the absolute and somewhat sad predictability of human nature.

After over half a century wandering many parts of this earth, and probably having met thousands of people in the process, I have come to embrace the sad reality that loyalty, morals, and professional ethics mean exactly jack shyte in this day and age, and even more so when your own a$$ happens to be on the line (apologies for the colorful language).

There are exactly five fail safe reasons impelling most people (i.e. 85%+ of the population) to not just do the right thing, but to pretty much do anything:

That pretty much wraps it up and the reasoning and decision making process of most people follows the list above in that very order. Failing to adopt this mindset with anyone except people who have proven their loyalty to you in the past will invariably expose you to great peril. If nothing else it’s important to remember that once trust has been broken it cannot ever be regained.

Although the server is back in action right now I am actively pursuing two alternatives which combined over the past two days have already cost me over $1000 in incurred expenses. But it’ll be money well spent in the end, because nothing is worse than dealing with people who have little compunction about pulling out the rug underneath your feet at any moment’s notice when it may marginally serve them.

So per the post’s title we are being treated to a quadruple whammy of central banker goodness right at the open. Which for me means I won’t be posting any setups or market update this morning as I expect massive swings in forex of course as well as equities and various futures contracts.

My mental disposition is in much better shape than it was on Monday, and I have exciting news to share over the coming days now that I’m not operating in emergency mode anymore. I have worked extremely hard behind the scenes over the past year and it’s now time to share the fruits of my labor. More to come over the following days.