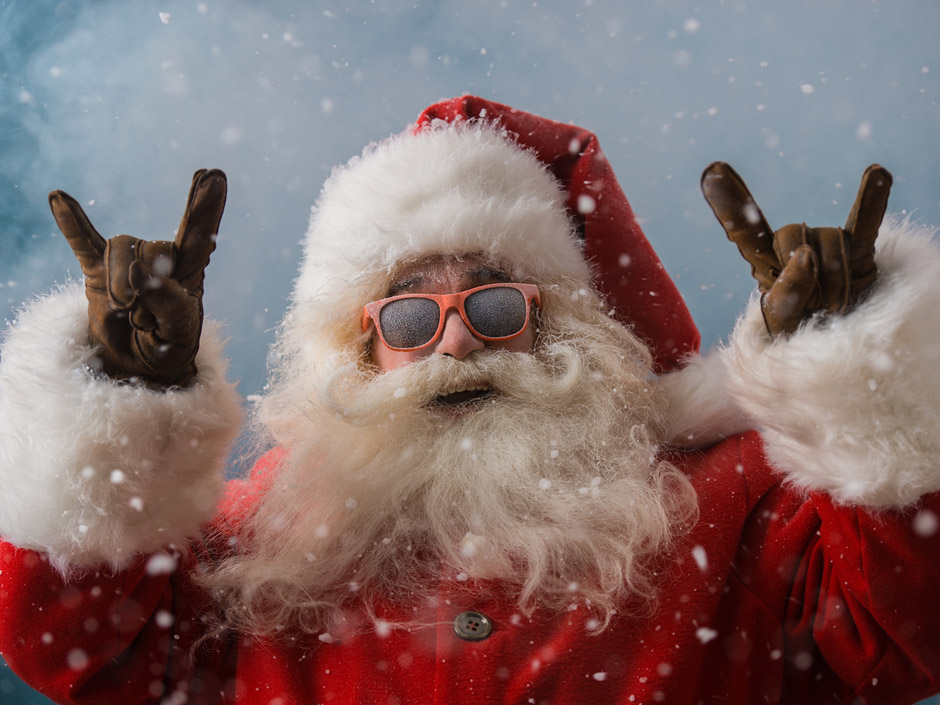 When I hit the gym – albeit mostly at home throughout 2020 – I prefer to get into ‘the zone’ and then hit it hard. There’s no chatting, no checking emails, no social media, and the minimum amount of distractions possible (unless they involve some smashing curves clad in lululemon pants – I’m only human). Detaching myself from my daily routine usually involves cranking up my extensive metal playlists on Spotify or at least some classic rock ‘n roll.

Last Saturday I decide to treat myself to a live 1991 rendition of ‘Hell Ain’t A Bad Place to Be‘ by AC/DC on YT, which quickly kicks my lazy ass into overdrive. Forget about inspirational videos, if you ever think of skipping on a workout or a run then I recommend this as an instant mind changer.

I may point out that one of my life rules has always been to not trust anyone who is capable of remaining motionless in the presence of “Acca Dacca” as they’re colloquially known Down Under. Same applies to not loving animals, refusing a single malt, or disliking classic cars, but okay let’s stick with the story.

So while rocking out like only a middle aged German is able to (fortunately there are no witnesses) I’m thinking to myself, ‘heck, this really brings me back – they just don’t make raw music like that anymore’.

As I’m browsing through the comment section to see if any other dinosaurs are still listening to AC/DC in 2020 (A: yes they are – we are legion) I suddenly see this one comment: 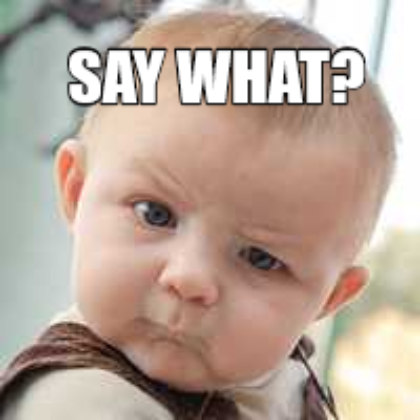 Unless you are a hardcore air guitar playing one-leg hopping AC/DC fan like yours truly you have no idea what the prospect of a brand new album by the masters of rock truly means to us. It’s like Christmas, Eastern, your birthday, and a complimentary week in Aruba with Angelina Jolie (in her prime) all rolled in one.

And not just a new one – by all intents and purposes ‘Power Up’ is AC/DC’s best album in ages. To quote Louder magazine ‘Power Up basks in the electric glow of the early Brian Johnson era‘.

In fact this new album feels like I traveled back to the early 2000s, back to those days when I still had hair, the world hadn’t become autistic and addicted to their mobile phones, and you could still rip a joke without having to worry about the thought police.

And that’s not at all surprising. Every song is credited as having been co-written by Malcolm Young, because many of the riffs date back to sessions for 2008’s Black Ice album when he was still on board.

So these are far from merely being recycled rejects. They are true to form and they’re inspirational. In some way Malcolm Young came back from the dead to grant us just one final album.

Of course how this jewel and it’s public announcement escaped my attention for over an entire month simply is beyond me. Actually it’s outright inexcusable in my book, and I instantly repented by buying the album and listening to it non-stop ever since.

God bless those boys, as they delivered something crucial that has been sorely lacking throughout 2020: A sense of freedom, happiness, and lightness of being that we can only ever hope to reclaim in the years to come.

Unless something really extraordinary happens before/after Christmas this will most likely be my last post for the year. It’s been a very rough year for me on the health front. But I made it through in one piece, mostly thanks to sheer stubbornness and the relentless efforts of my beloved wife who left no stone unturned kicking over any possible hurdles leading to my recovery.

Throughout all that, and in the face of the COVID-19 epidemic, I was able to make incredible progress on many fronts, much of it will be revealed in early 2021. I’m super proud of that but promised my wife to CTFO and rest on my laurels a little. And that’s exactly what I intend to do. 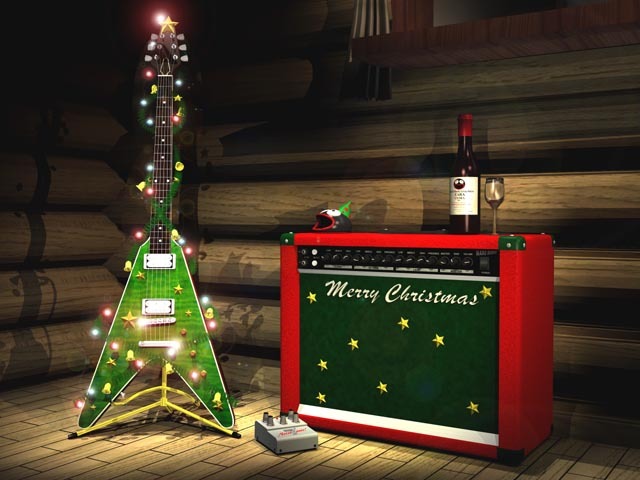 My next post here on Evil Speculator is scheduled for January 4th, 2021. This is me wishing you and your loved ones a blessed X-Mas and a Happy New Year!