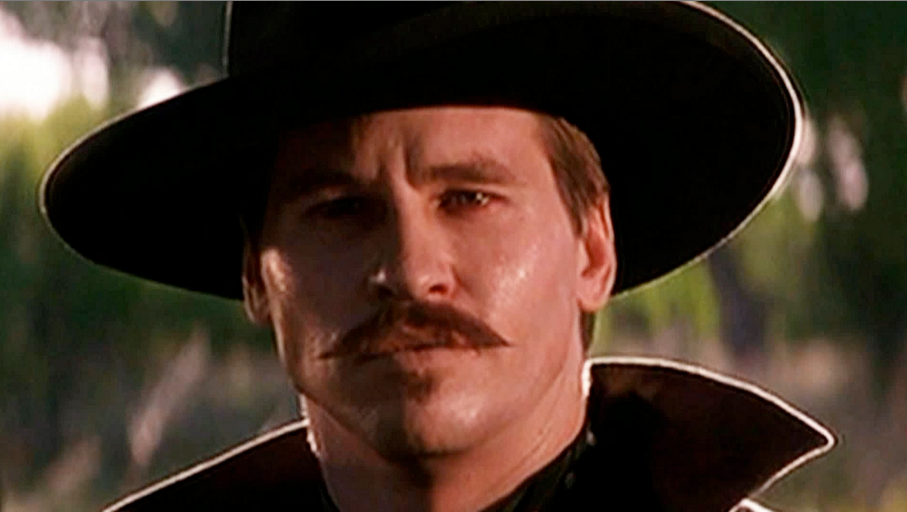 Quite a violent reversal there late in the session yesterday which confirmed my suspicions regarding the possibilities of a bear trap. Clearly a u-turn bounce like that would usually shift the odds toward continuation higher, however I can’t help but remain vigilant. This tape seems to have shifted into full scale Lucy Van Pelt Fake Out mode – unless you know who the sucker at the table is, odds have it’s you, my friend. 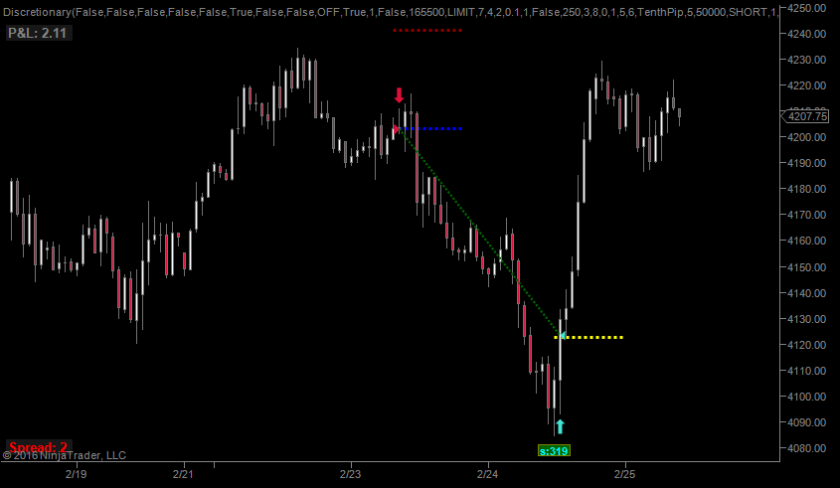 Fortunately my trailing logic cashed out my chips just in time leaving me with a bit over 2R of realized profits – the campaign’s maximum favorable excursion (MFE) had been about 3R. 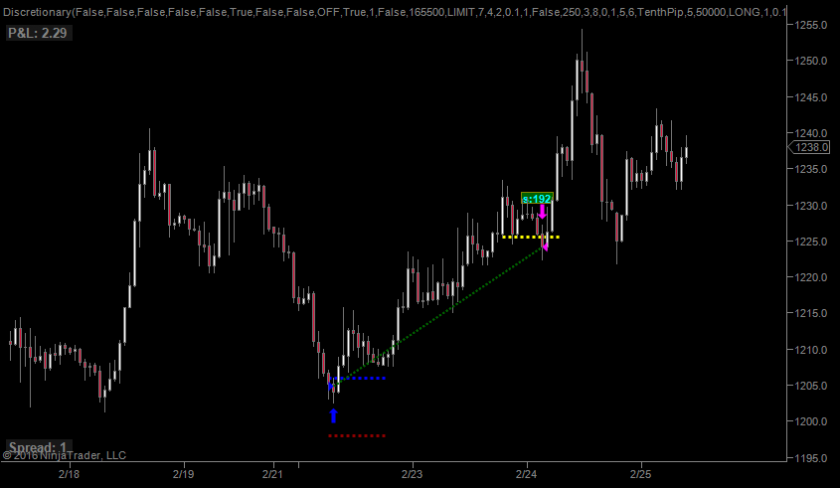 Similarly to what happened in gold by the way. I was bitching about having lost a few R there the day before but yesterday’s gyrations would have taken me out one way or the other. Which again makes the point about trading high volatility markets – either you zoom way out on your time frame or you are prepared to trail very loose and often watch significant paper profits melt away overnight. 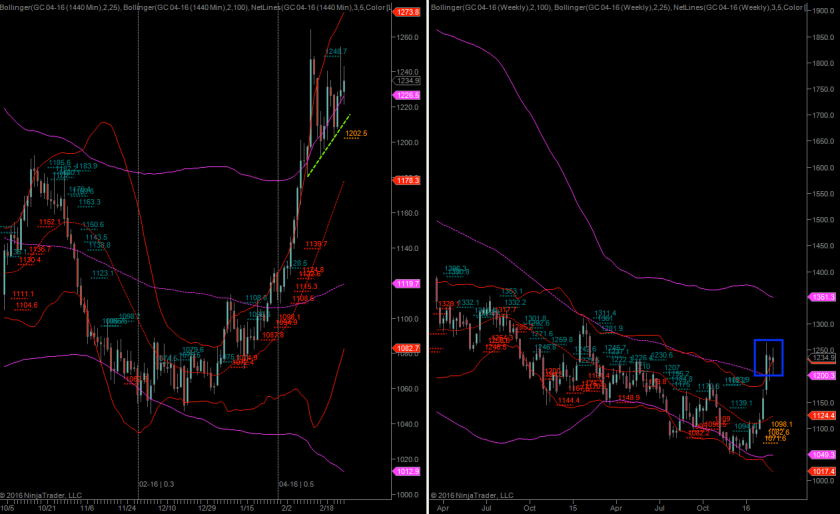 By the way the longer term charts suggest that gold is about to make a run for it – we may have seen nothing yet. That base it’s building above the 100-week SMA will become very handy further down the line. I regret having gotten kicked out so early, but then again that may also be a sign of more upside to come. Quite often a wild shake out like this prepared the tape for a big trend move, after the bus is almost empty of course. 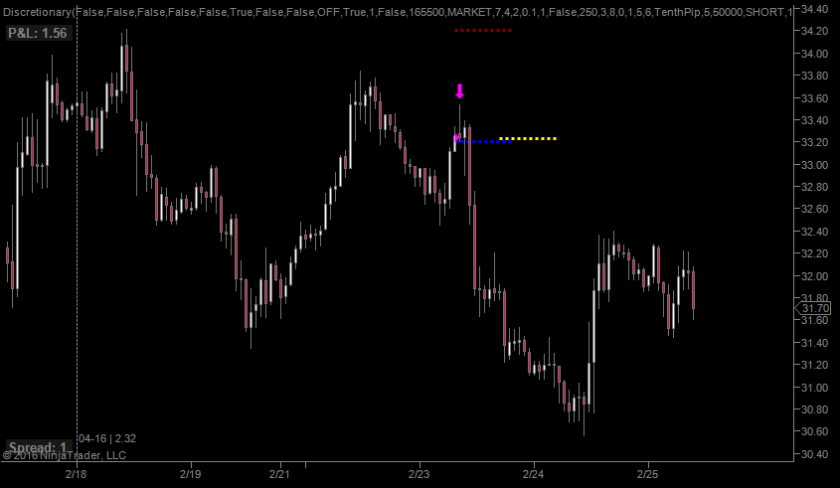 Talking about wild shake outs and watching paper profits disappear in highly volatile conditions. Crude is a good example of that – still scraping 1.5R right now but it had been well over 2R yesterday. It was tempting to cut out when it scraped 1R yesterday but my campaign rules kept me in the game (thus far). 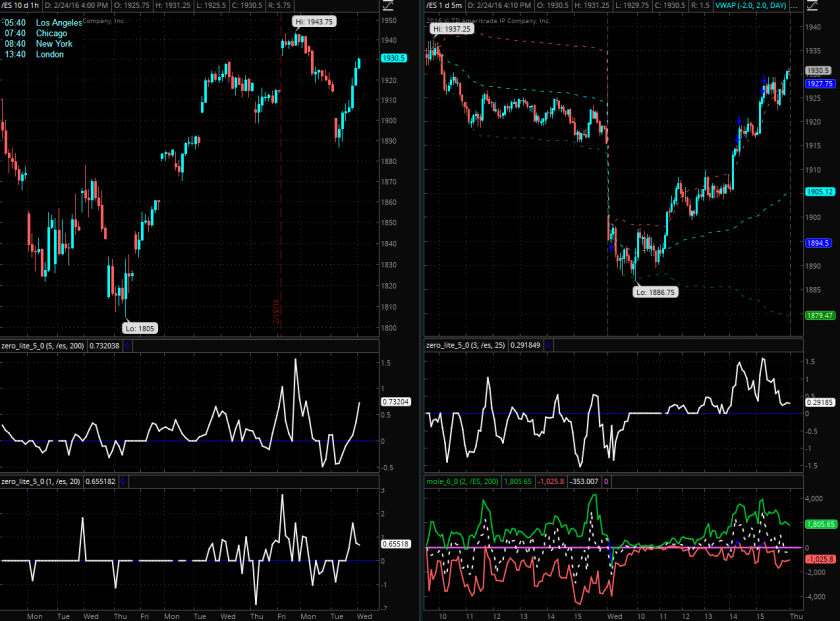 The Zero really shone yesterday as it presented a textbook bullish divergence near the session lows. What followed was nothing short of a systematic squeeze higher. If you’re not yet a member then I strongly suggest you sign up. 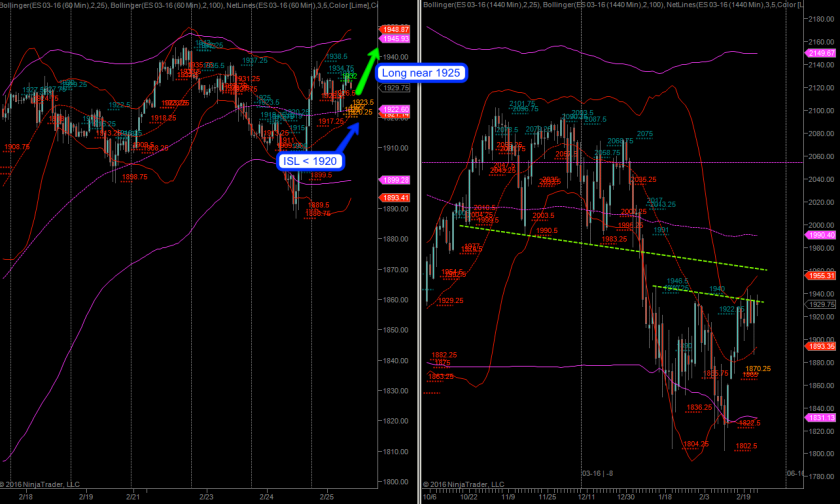 So you want to play? Alright, I’ll be your Huckleberry! However unlike good ole’ Doc Hollywood I am rather ambiguous about my alliance here. Meaning on a little drop lower I’ll grab a long position with a stop near 1920. 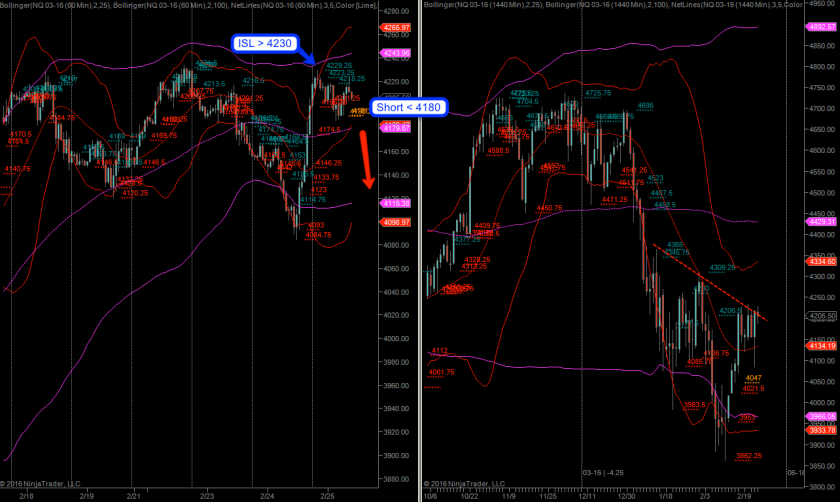 Inversely I will be grabbing a short position as well but on the NQ. Once again I’m playing the stronger index for long exposure and the weaker for the short end the stick.