3:10pm EDT: After missing the early morning drop I have been mostly watching and scalping the tape today: 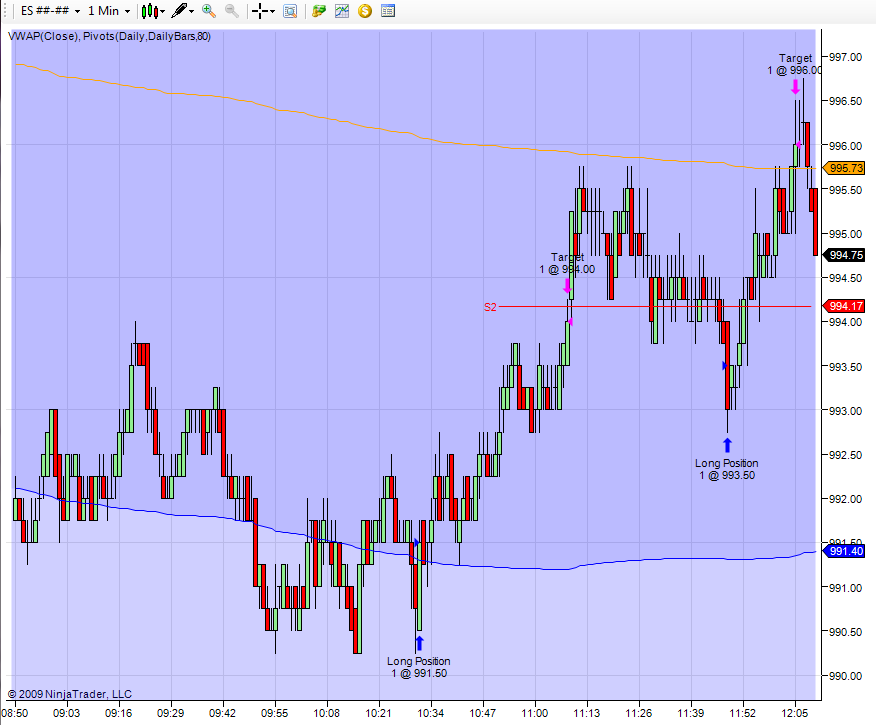 As you can see we’re at VWAP right now and I expect the usual head fakes both ways before they pick a direction for the close. I think a bit more upside is a definite possibility although on a short term basis we are a bit overbought. This is make or break time for the bears – if we want to see 980 or lower the ES VWAP should hold. If we bust higher into the close it could spell the end of this retracement. 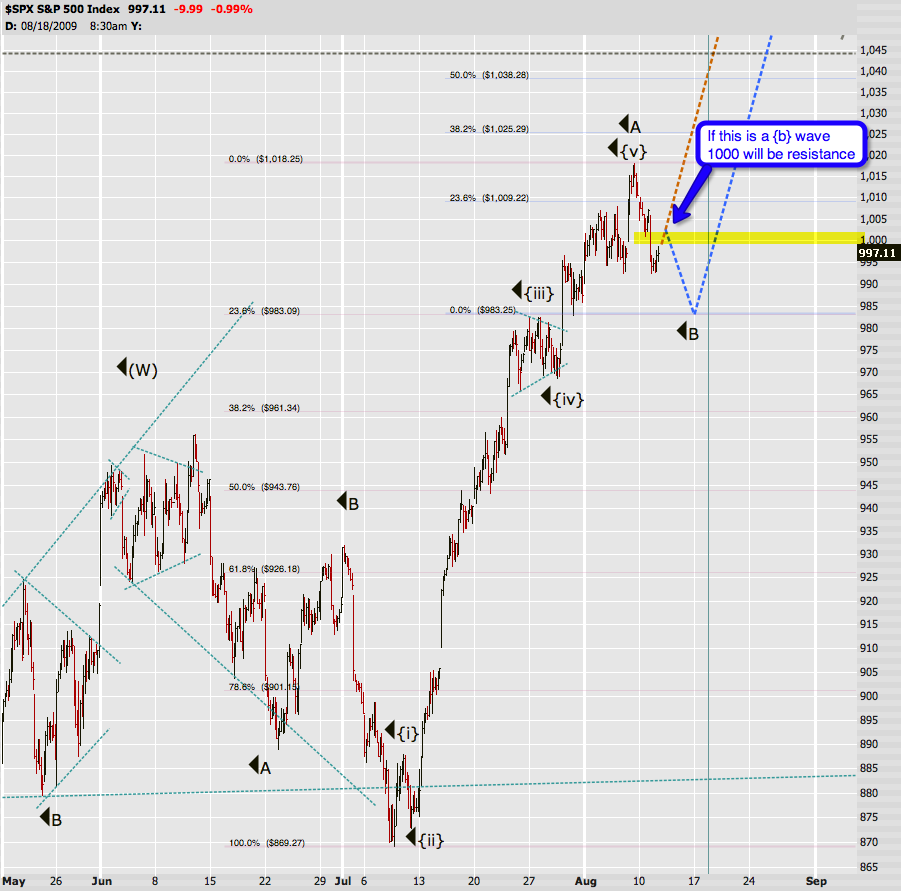 Emphasis on could – we could test 1000 on the SPX again and then drop into the lower 980s. As I said – it’s a tough call right now and I would recommend you only hold puts you can afford to lose.

It’s time we pimp this place up a bit – whadda ya say, playaz?

3:30pm EDT: Alright, it’s 30 minutes to the close, we are at VWAP, we’ve got half a pack of cigarettes, a tank full of gas, it’s dark and we’re wearing sunglasses.

3:47pm EDT: Since nobody is posting today I’m not going to waste my time on an EOD wrap up. See you guys tomorrow.

4:11pm EDT: Seems like everyone has moved over to the Slope for some reason. Maybe it’s time for Mole to take a vacation. Subscribers: you know where to reach me.