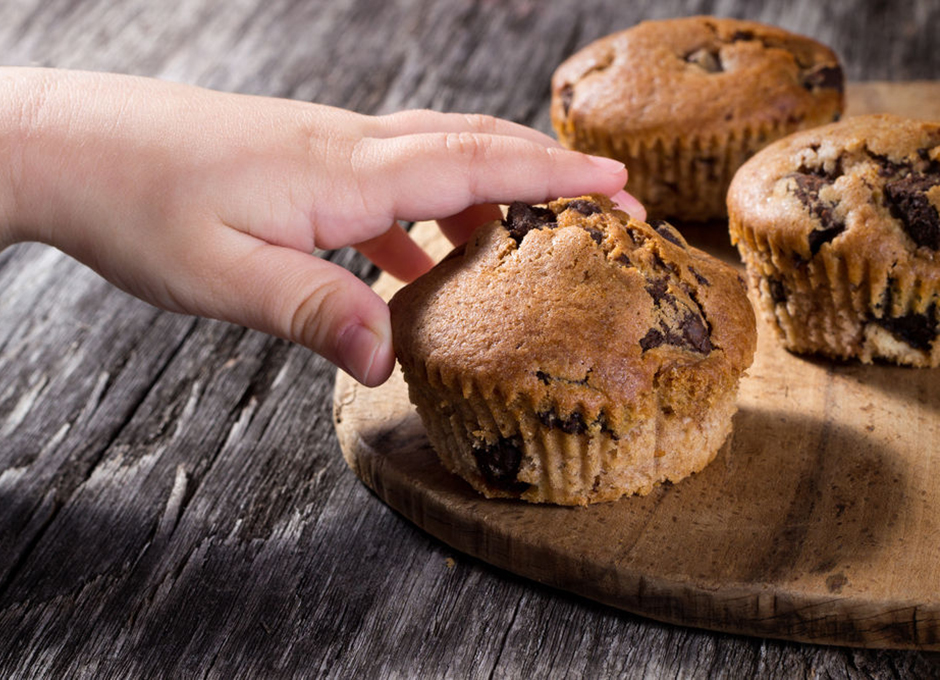 As you probably have already surmised my long campaign on the E-Mini finally met its maker during yesterday’s shake out session. No complaints whatsoever as I was able to lock in 3.5R in juicy profits, thus offsetting most of the pounding I had received on the futures and forex side. But as there is no rest for the wicked I am up early and as usual – to no good 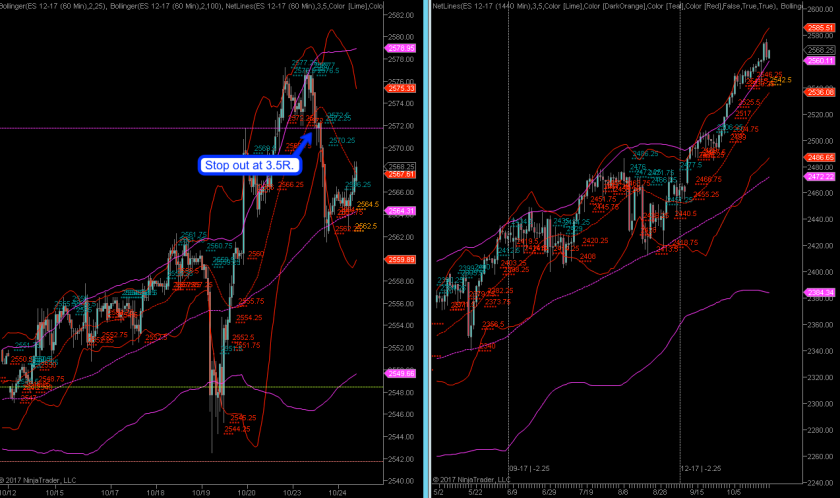 I’m not going to spend much time on the previous campaign as I already provided much detail over the past week. Great entry and very solid campaign management – worked out as well as could have hoped. 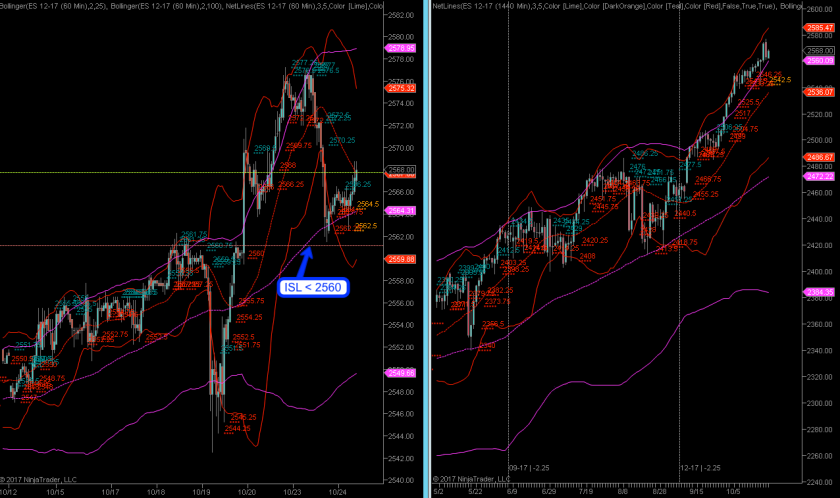 Now based on what I’m seeing on the VIN/VIF ratio (see further below) we may have ourselves a 2nd entry opportunity here. Thus I’m already long here with a stop below 2560. Unfortunately this entry comes with a big smoking caveat: 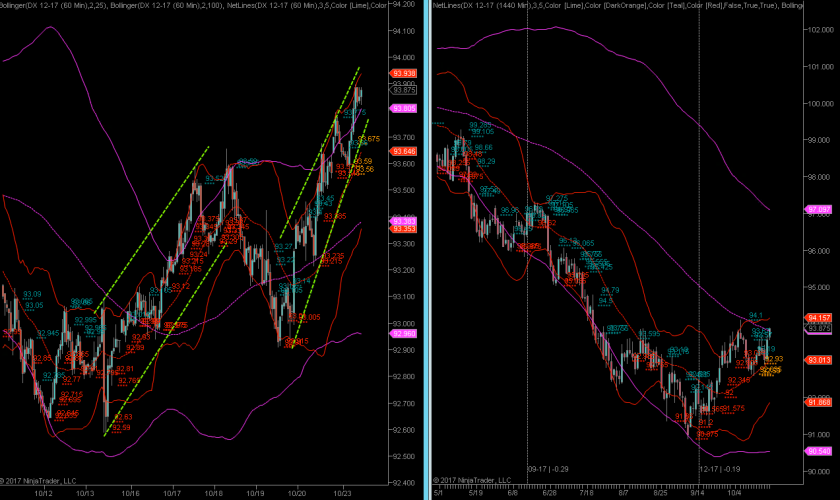 The Dollar is looking like it’s ready to push through its 100-day SMA, which would be a huge accomplishment given what it’s been through for most of this year. I really hope this is going to happen but of course all it would take is one unintended burp by Mrs. Yellen or misleading statement by Draghi (he loves to toy with us after all) and it’ll all fall apart like a house of cards. 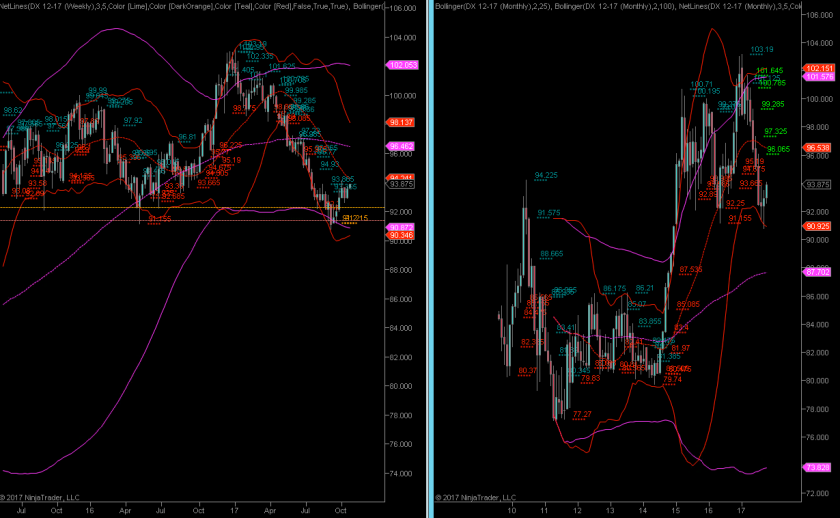 Here’s the long term perspective which I am sure will be blatantly obvious to you. If we are going to see another massive reversal on the monthly panel and IF that sideways expanding diagonal resolves to the upside then it could put quite a bit of pressure on equities.

Volatility Of The Implied Kind 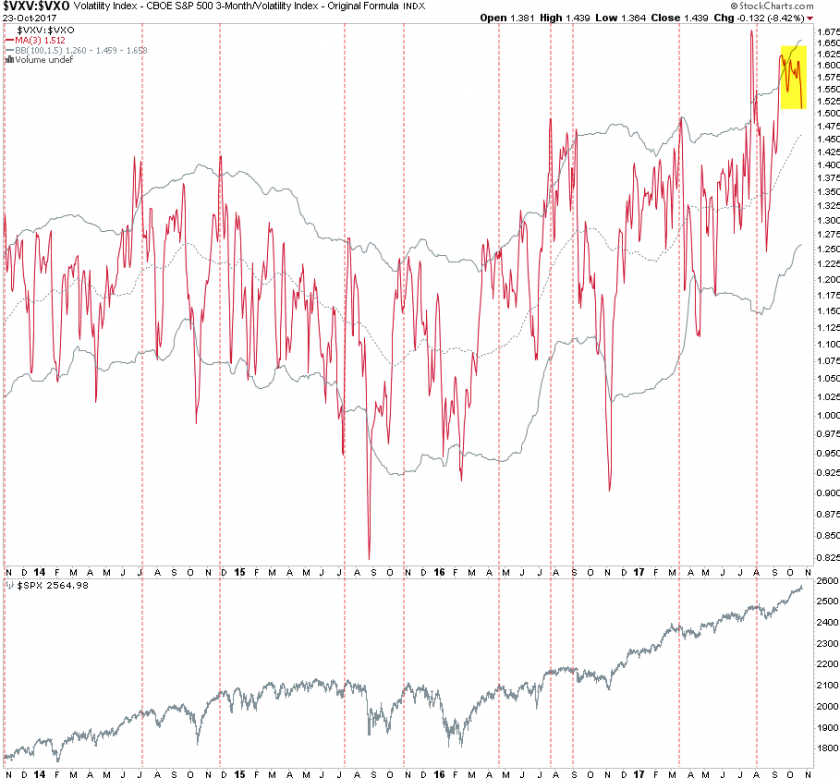 And then there is this. Given what I am seeing on the IV front we are most definitely heading into late stage spike high and reversal territory.

The VIN/VIF ratio however shows us > 1.0 and that usually bestows us with at least a temporary drop in the VIX.

Thus the current long entry constitutes another lottery ticket and I propose to only play it small here. My position size on the E-Mini has therefore been limited to 0.3R only. Yes, this could be another bear trap but it could also be only the first leg down ahead of a more significant correction. Heaven knows we are overdue for one.