Sell The Rumor, Buy The News 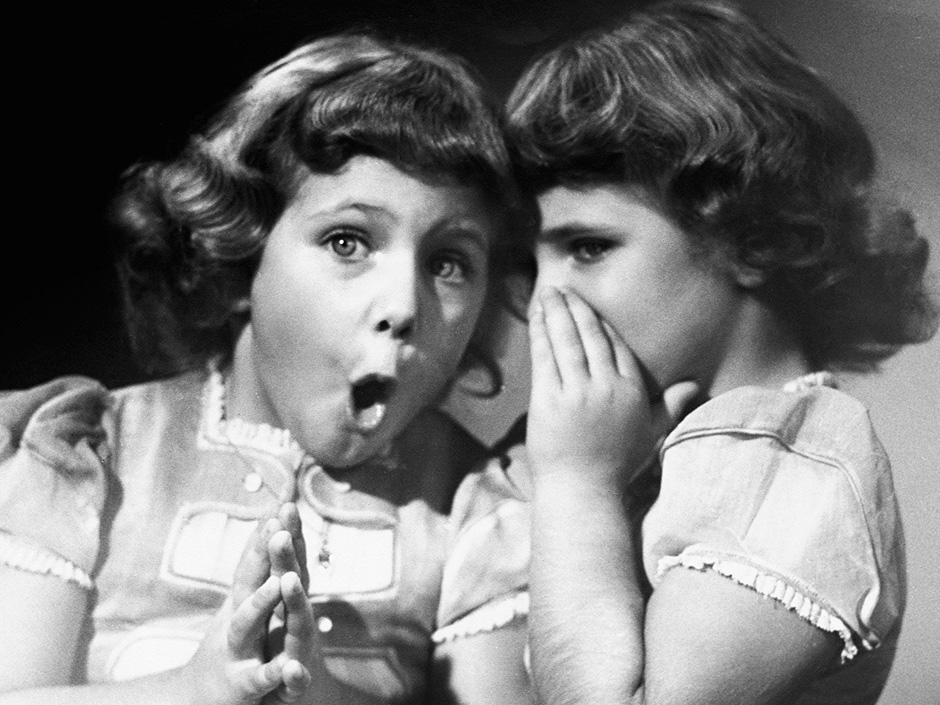 It’s a complete mystery to me that some of the smartest people I know continuously have a hard time wrapping their mind around one of the simplest tenets of trading. Plus it’s one that spells double true when it comes to high volatility bear markets: Buy the rumor, sell the news. Of course in the case of bad economic news in the context of a bear market this rule should be inverted to ‘sell the rumor, buy the news’.

I’m starting this post a little late for two reasons: 1) Europe yet has to switch over to DST and thus the market opens an hour early for me, and 2) I really wanted to wait for this morning’s jobless report which was widely expected to hit markets like a Panzerfaust. 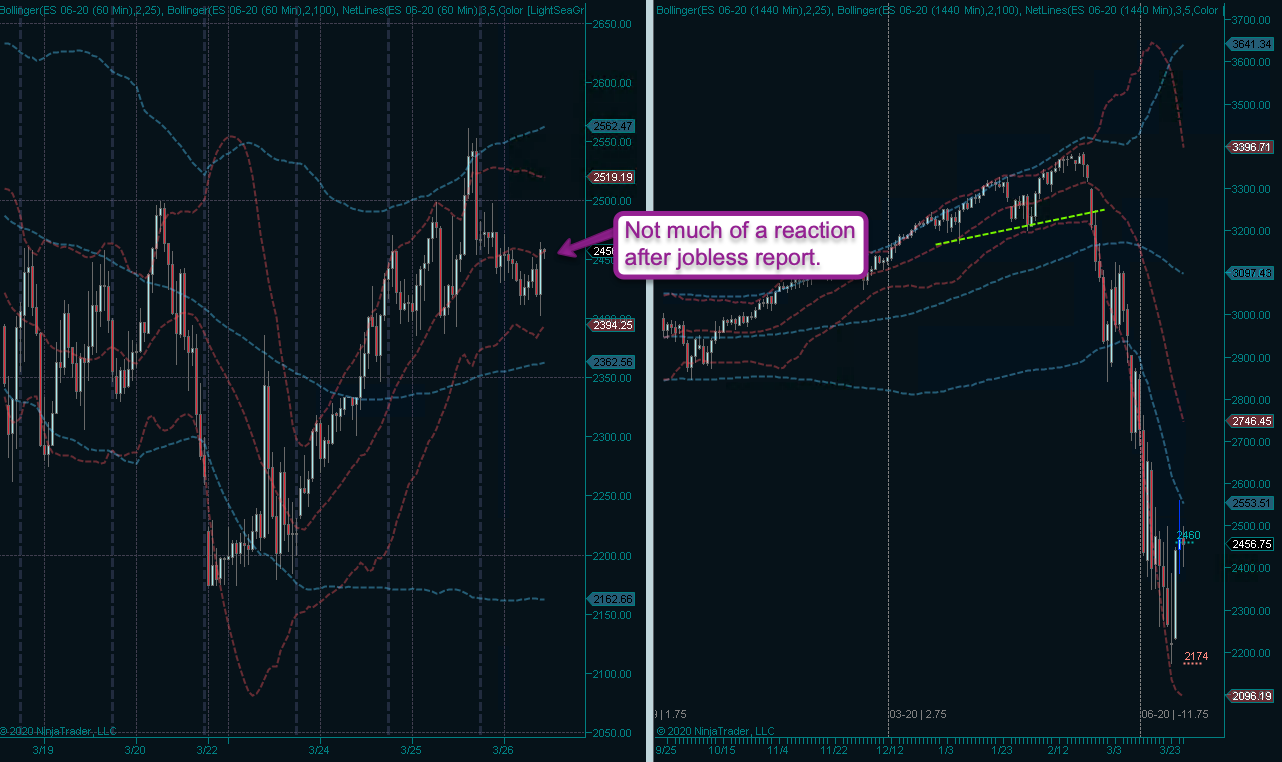 Except that it didn’t which of course triggered a series of indignant comments on ZeroEdge and various financial tweets. Although I can sympathize it’s a lesson that I unfortunately had to learn the hard way back in 2008 and 2009. Fortunately it is one I have never forgotten as the cognitive dissonance of the marketplace should never be underestimated.

Or in other words: hope dies last. 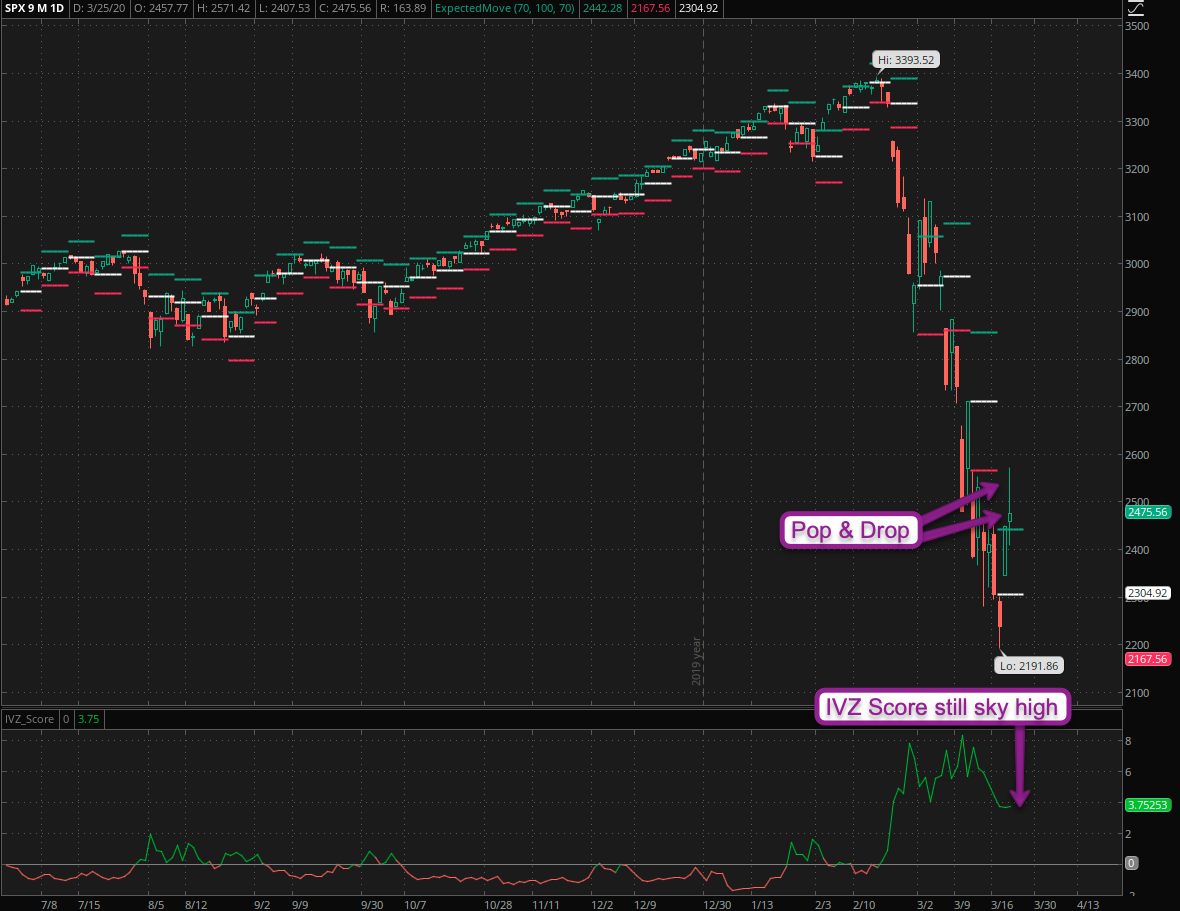 May I remind everyone that we are still wading knee-deep in an extremely high volatility market environment, which usually has a tendency to suspend common sense as we know it. The SPX chart above demonstrated this very efficiently and two-fold:

More market analysis and some perspectives below for my intrepid subs: