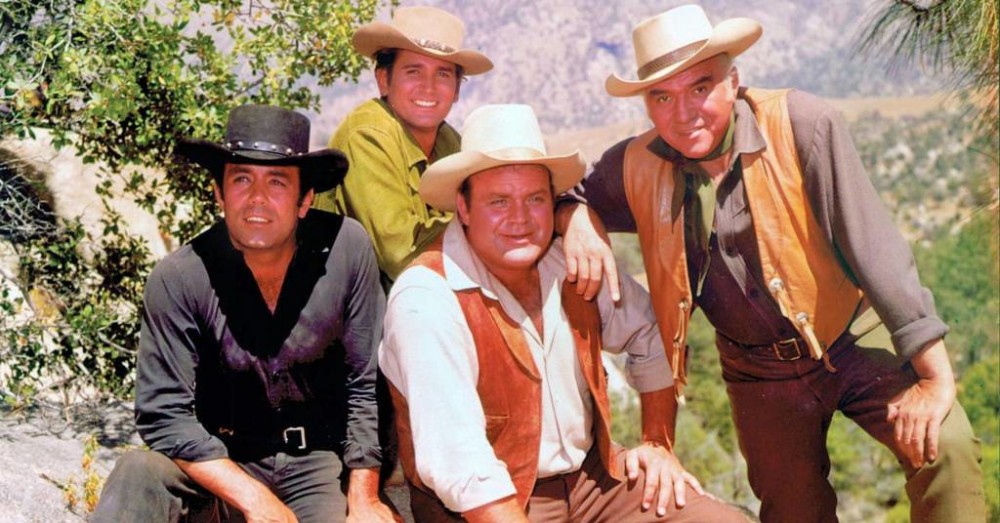 Friday is usually my least favorite day to take on new setups, for obvious reasons, but beggars can’t be choosers and I’m glad that things are finally starting to come into sync across the board. Plenty of juicy setups today and I’m confident even Hoss won’t go hungry tonight! 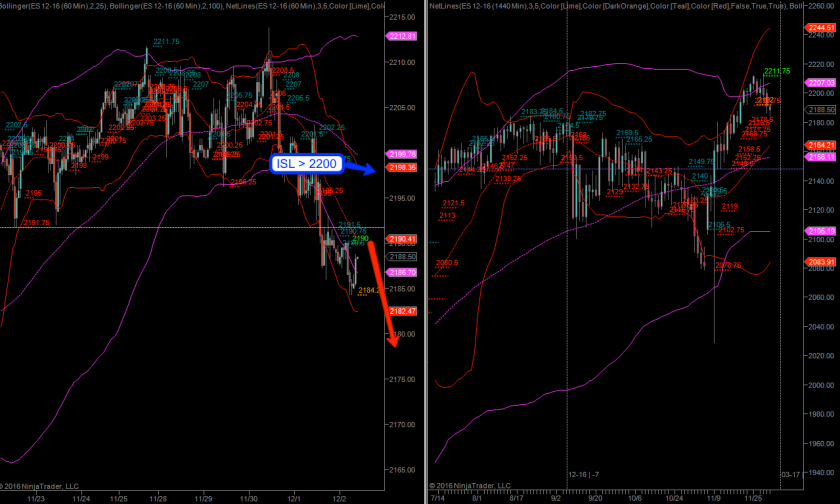 After yesterday’s sell off the probabilities at this point favor the short side. As you may recall what we are looking for now is a tepid push toward 2190ish followed by a bit of weakness (and perhaps a divergent signal on the Zero indicator). Should that scenario transpire then I’ll be taking on a short position with a stop above 2200. Nice round number. 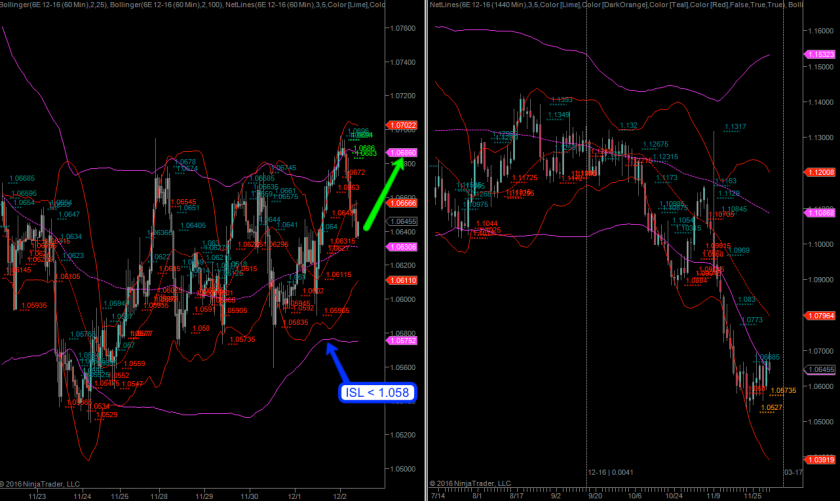 If you missed out on not just one but two EUR entries in the past week then this is probably your last opportunity to hop on board. However bear in mind that Italy votes on a crucial referendum this weekend and if they decide to exit this one may just fall into a hole in the floor. Since you’re probably American and probably have no idea what the heck I’m talking about let me get you up to speed. BTW, I freely admit that I lifted this off of ZeroEdge:

On December 4, Italian Prime Minister Matteo Renzi’s current pro-EU government is holding a referendum on changing Italy’s constitution. A YES vote is a vote of approval for Renzi’s government. A NO vote is a chance for the average Italian to give the finger to EU bureaucrats in Brussels. Given the intense anger Italians feel right now, it’s very likely they’ll do just that.

So understanding the stakes involved I STRONGLY recommend that you only take out teeny weeny position sizes ahead of the weekend. And if you’re a retail rat with limited funds then you may want to play options instead. Instead of the E-Mini futures buy some SPY puts or a spread (but you would mostly miss out on an explosion of vega) – on the EUR above you could buy 6E or FXE calls (or sell them if you’re convinced Italy decided to go back to the future).

Alright, more setup goodies lurking below the fold. You know I’ll keep bugging you so you may as well sign up for Gold or even better the Zero right now: 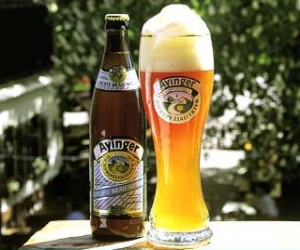 Actually I’m not sure how much longer I’ll be able to post my traditional German Hefeweizen on Fridays as at least one German city is now permitting a ‘Sharia Police’ to roam its city center. I kid you not. Actually I spent some time in Wuppertal as a kid and it’s always been a dump to be honest. Their claim to fame always used to be what they call their ‘Schwebebahn’ – a suspension railway, which is pretty cool but a little disconcerting when it rattles along right above your head. I like my tramways where they belong – on the street where you can get run over by them the old fashioned way instead of having them fall on your head out of the grey*.

Prost! Have yourselves a great weekend and I’ll see you Monday morning ready to face the Euro-pandemonium.