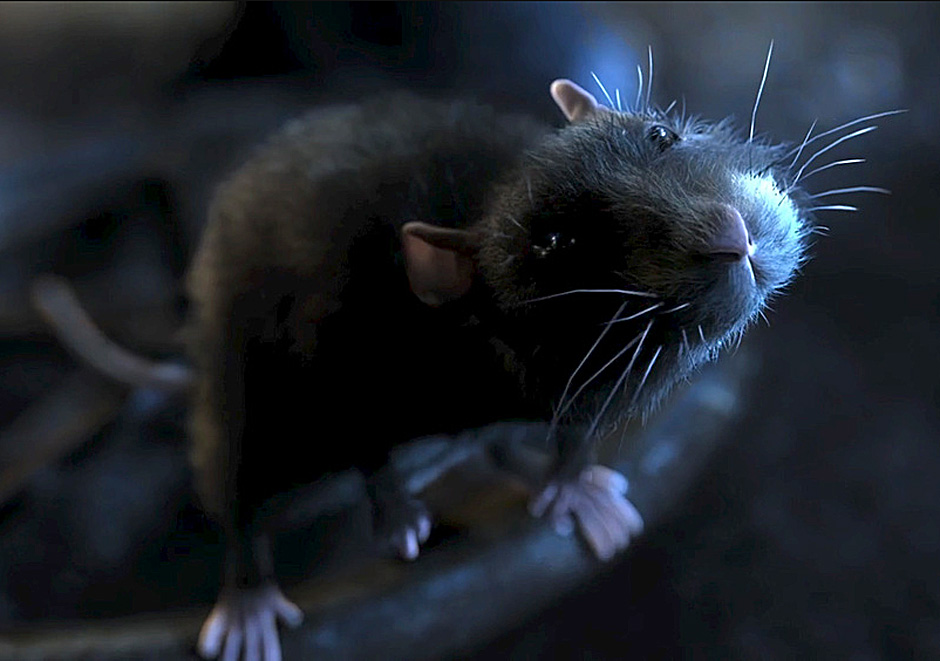 Quite often the difference between a profitable month and a losing one lies in not being drawn into low probability campaigns and obvious retail traps. I’m pretty sure most of you would agree that I don’t pad my own shoulder often here. But when I actually do it’s not for a campaign that turned into a big winner but one that looked good on the surface and I cautioned you against taking. 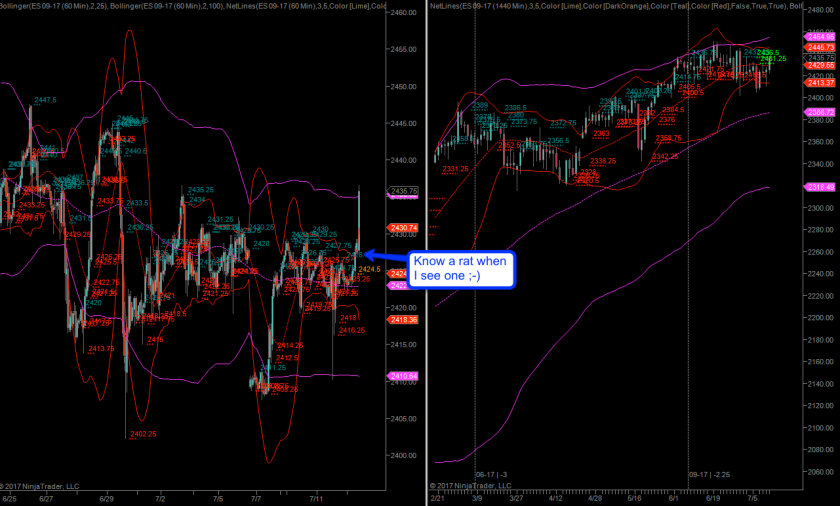 And if you look at my two recent posts then you know that that short entry looked extremely tempting, but due to warning sings on the momo side, bullish signals on the Zero, and of course lack of sync across the three major indices, it was just too much of a risk to take. Especially during summer and before Yellen would of course do what she does best – kick the Dollar straight into the nuts again. The rest is history and the daily panel has us now above the first NLBL  with the second probably history by the end of today’s session. When she runs she runs. 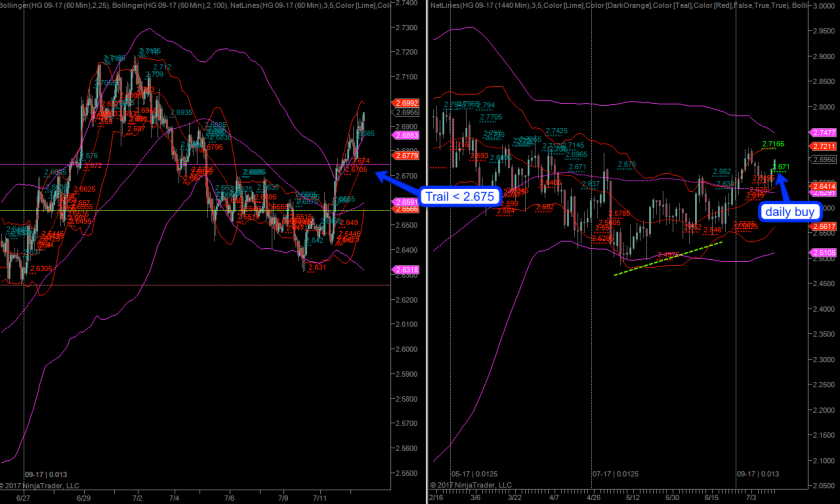 You may recall our copper campaign which looked like it would turn into a loser. Fortunately it turned on a dime yesterday and is now looking like a bonafide trend candidate. TI’m moving my trail to the next spike low which locks in about 0.8R. I think this one has potential to get us all the way to 2.75 – yum yum 🙂 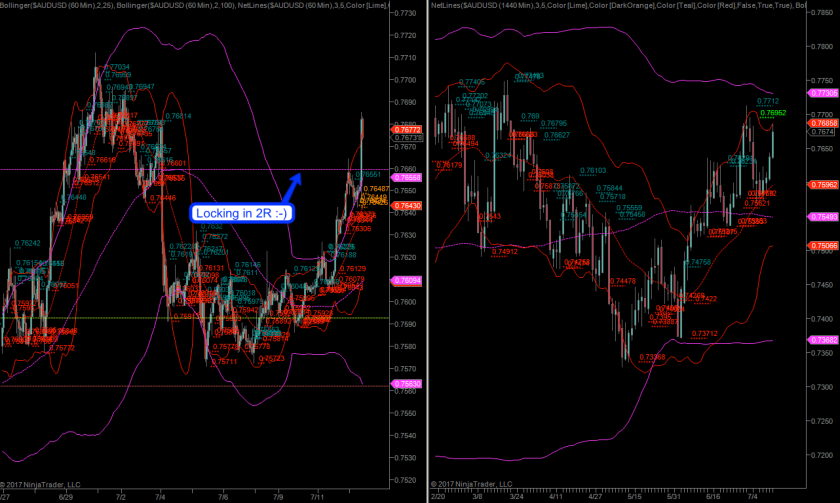 The AUD/USD was an entry last week and its progressing beautifully, especially with the Dollar now officially circling the toilet bowl. Just locked in 2R and that makes the Mole a very happy camper. 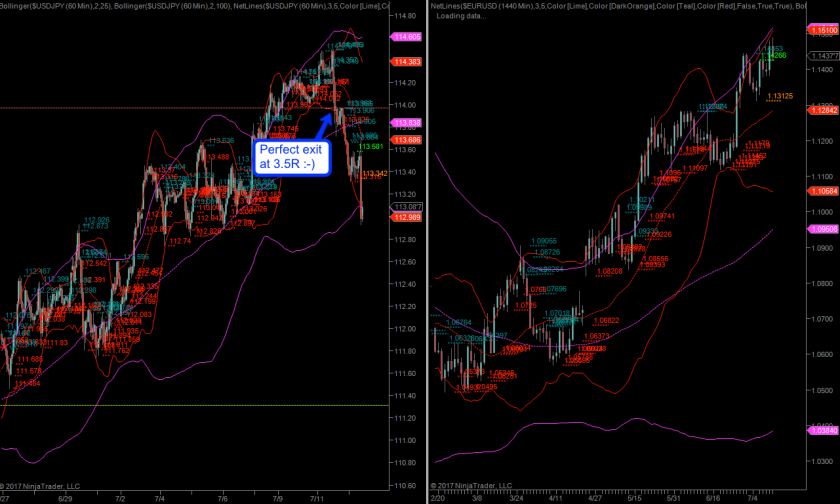 The USD/JPY found a very timely ending today and stopped me out at a respectable 3.5R. No complaints here whatsoever, this campaign was executed perfectly and exited just 0.5R < MFE. I wish all my campaigns would run like this, although it wasn’t an easy one by any definition as you can see from all the whipsaw in between. The patient and disciplined trader banks the coin. Oh yeah, and penitent, you’ve got to be penitent. 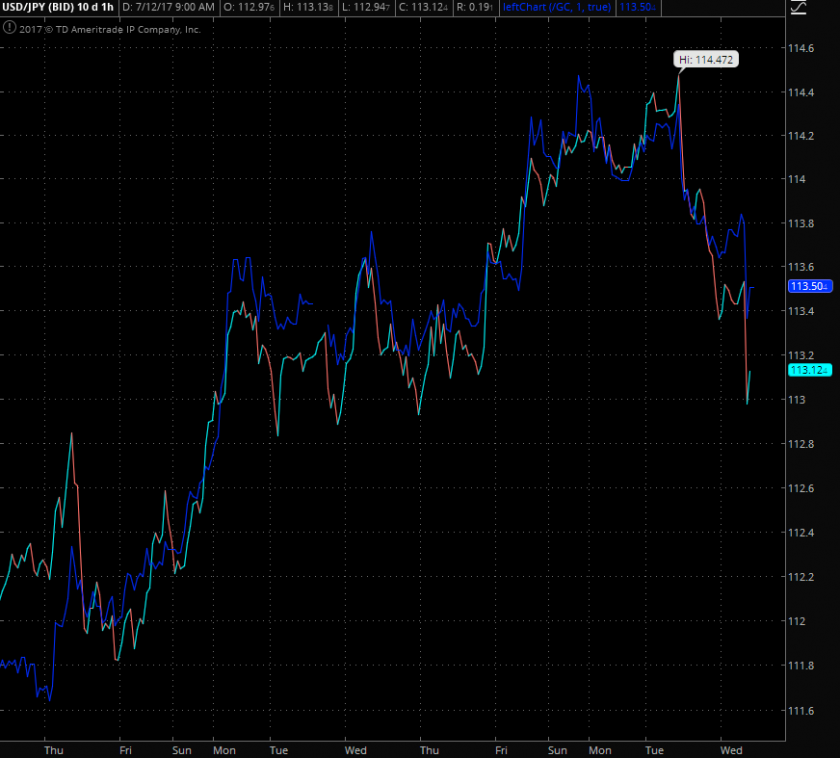 Gold (shown here inversely) remains closely correlated with the USD/JPY. Which is of course falling like a rock this morning post Yellen. And that in turn means gold is ramping like crazy right now. 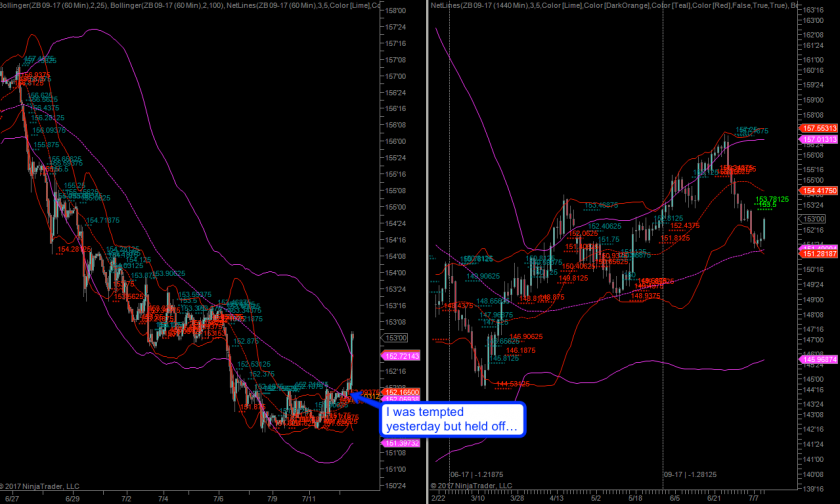 I’m kind of kicking myself regarding bonds today. Just yesterday I looked at that short term formation and the 100-day SMA touch and was very tempted to get a small position. Thought better (or more like worse) of it and missed out a huge run today. Well, as I used to say in high school – you can’t get ’em all, but you may as well damn try.