Softs On The Move 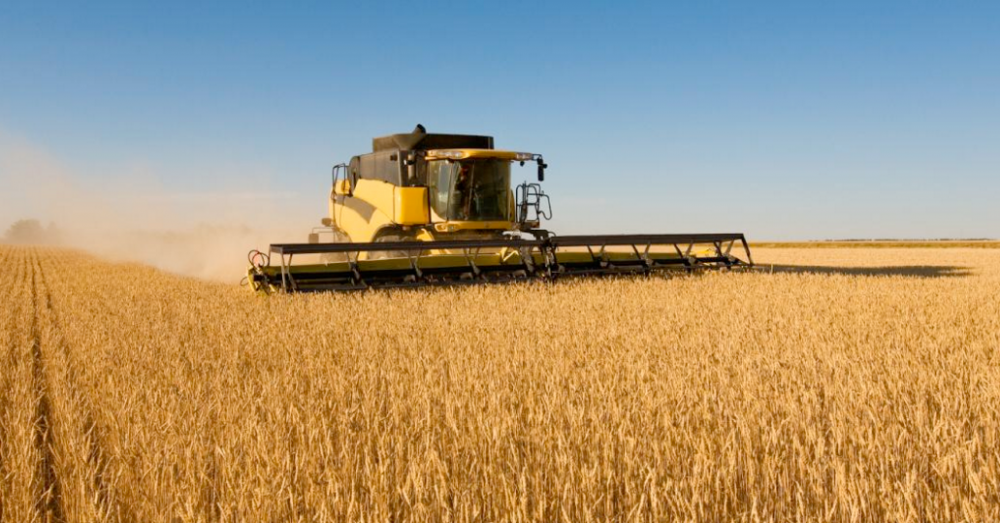 Still nothing to report on the setups front and I’m starting to chew my toenails out of boredom. Actually I’m kidding – I’ve been spending some time looking into some possible IV crush scenarios and as soon as Jay The Executioner and I are have put together a pertinent game plan I’ll be sharing more on that subject. Hopefully before this earnings season concludes – if not then most definitely the next one.

A lot of attention has been on equities and precious metals in the past week but the biggest movers right now are the softs [e.g. commodities like grains, oils, sugar, etc.). I’m seeing large moves in wheat pushing the June contract above weekly and even monthly resistance. The daily (panel on the very left) is now crossing the upper 100-day BB and although this looks like a tasty short candidate I would caution you against trying anything silly. Futures and especially those smaller commodities contracts do not act like stocks and they can keep running way beyond anyone’s expectations. IF you want to play here then wait for signs of profit taking – at minimum a spike high or something on the hourly. Also keep in mind trading hours they are closed much of the afternoon (relative to EST).

Corn also on the move and boy its it a beauty. I snoozed a good entry there in late March after it painted a spike low underneath the lower Bollinger. The 100-week SMA is now being breached and it’s even trading above the 25-month SMA. That’s a huge move folks and not surprisingly so as I saw a lot of bearish talk in the past week or so.

As the old saying goes – never listen to what they say, only watch what they do.

If I see a good setup on that front I’ll let you guys know. In the interim I’ll be looking further into IV crush scenarios, but as stated above – we are still working on that. It’s a complex topic and needs to be presented clearly as most of you guys are not option addicts.