State Of The Evil Lair

Today’s early morning bear trap once again confirms what I have been suggesting for the past few days: Stay nimble and expect the stop bots to go after your lunch money (or worse). Fortunately the Zero continues to safe our collective asses and for that I am very grateful. 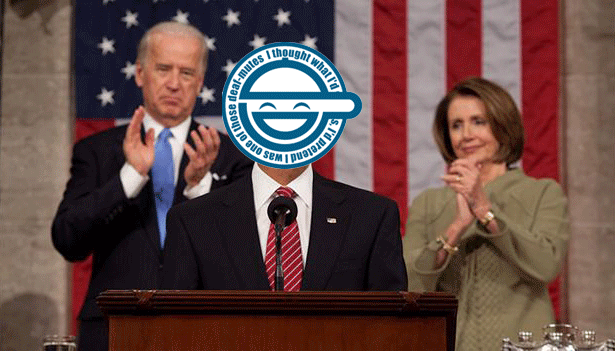 This morning everyone was focused on the verbal assurance of one man who’s holding an increasingly irate tiger by the tail and who most likely will not be treated kindly by future historians. More than happy to be but a stainless steel rat with comparatively humble ambitions (after all what is market domination compared with blowing up the world’s combined economies?) I use days like these to reflect on the bigger picture. For one – there is only edge in playing the swings, especially when emotions run high and common sense is becoming an increasingly scarce commodity – at the top and unfortunately also at the bottom of the food chain.

Rather what is really going to separate the longs from that coveted push above the 1200 mark are two 100 SMAs. So here’s this week’s State Of The Evil Lair in simple language, not requiring oracle like interpretation, and we even have pretty pictures to go along – I know you rats like pretty pictures 😉
[amprotect=nonmember]
Charts and commentary below for anyone donning a secret decoder ring. If you are interested in becoming a Gold member then don’t waste time and sign up here. And if you are a Zero subscriber it includes access to all Gold posts, so you actually get double the bang for your buck.
[/amprotect]
[amprotect=1,13,9,12,5] 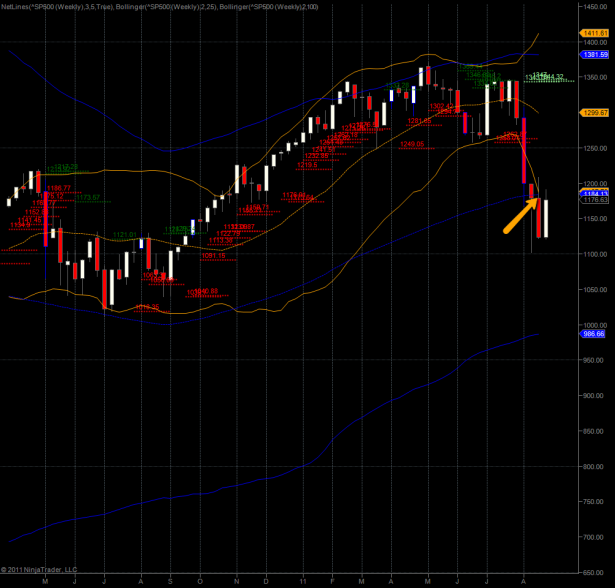 Here’s the weekly SPX which managed to stave off 1100 and is now fighting for the 1200 mark. What stands in the way is the 100-week SMA as well as the lower 25-week Bollinger. 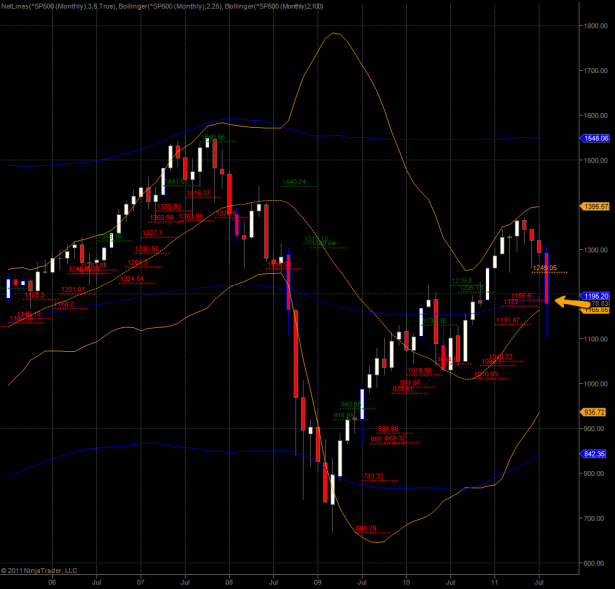 And here’s the monthly, on which the SPX is sitting right in between the 25-month and 100-month SMA – talking about a rock and a hard place! In order to assure any further upside we need to make it across both of them and that by Monday or Tuesday. The longer we stay up here and bumping our heads the more momentum is being wasted on just clinging to the current 100 handle range.

Bottom Line: If we make it across both of these 100 SMAs we establish a nice support platform from which to launch further short squeezes. A failure of breaching 1200 will most likely result in a steep drop – premature on my calendar but I’m not about to start arguing with the tape.