I know what’s going on in your rodent brains right now. It’s perfectly natural. You finally made a few bucks – and you like it. You don’t want to lose it or your wife may rip your balls off. You are afraid that a rally from hell will once more deprive you of your ill gotten gains. The reptilian part of your brain is telling you to take profits. It’s perfectly natural but it’s one of the cognitive biases that kills most traders. It’s also called the ‘disposition effect‘ and it goes both ways (i.e. lock in gains too early and ride out losses) – you need to fight this urge.

Stay the course – we have waited a long long time for this – and now is not the time to over think this or to give in to primeval emotions. This market has but one way to go: 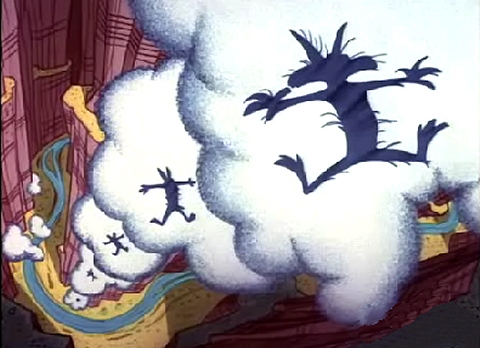 Dig it – embrace it. Don’t fight it. And don’t over think it. Yes, bounces will happen – and they will be hard and fast. Focus on the long term – this is a once in a lifetime opportunity. You don’t want to miss it.

What if I’m wrong?

Then you’ll lose a good chunk of the booty you’ve made in the past few weeks. BFD.

But what if I’m right? 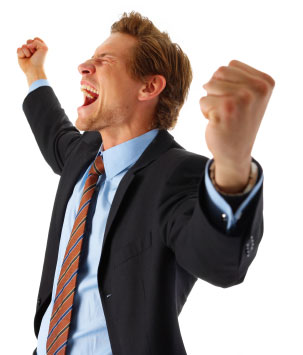 Now let’s get to the updated wave count: 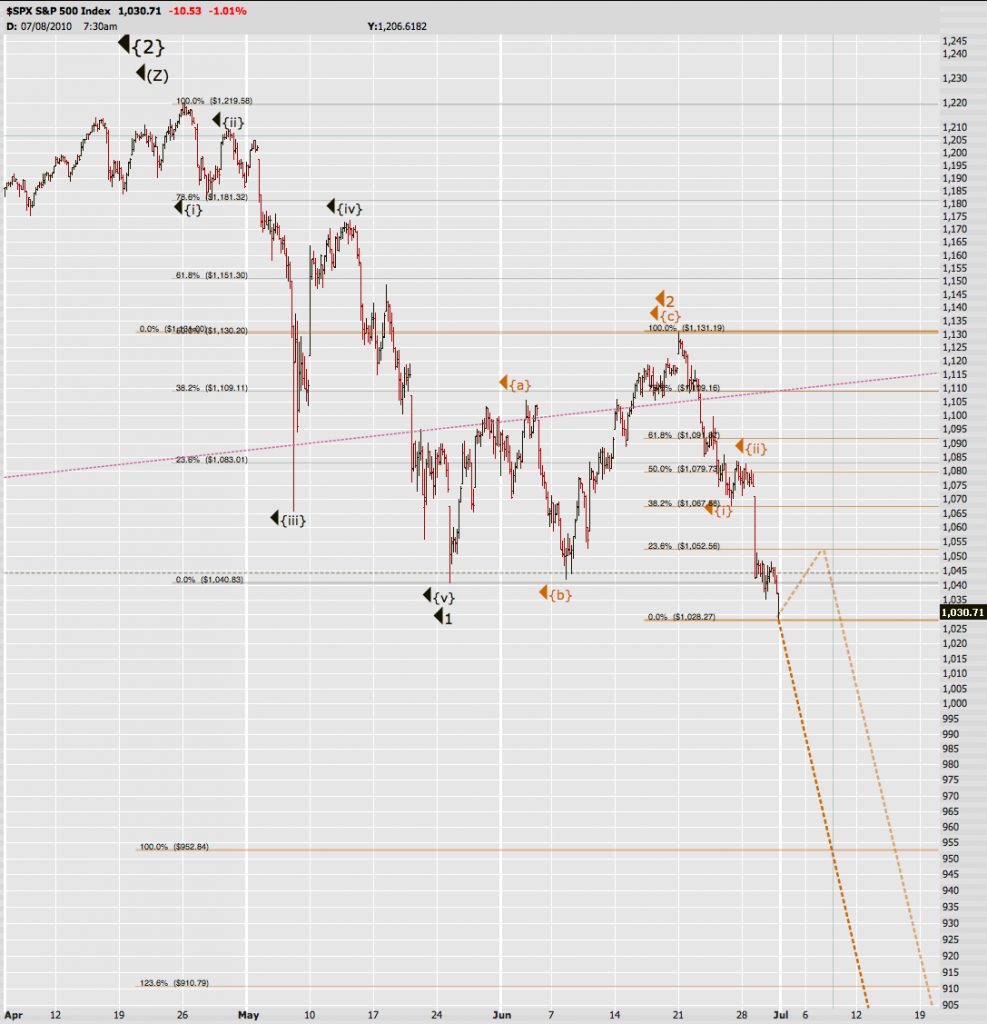 Well, actually not much has changed – it’s possible that we’ll get a short term bounce during the low volume water torture that awaits us tomorrow or Friday. Which would be another sub division of Minor 3 down. But I maintain that unless we breach 1130 equities are royally screwed. Period.

Hey – wanna see something ugly? I thought so 😉 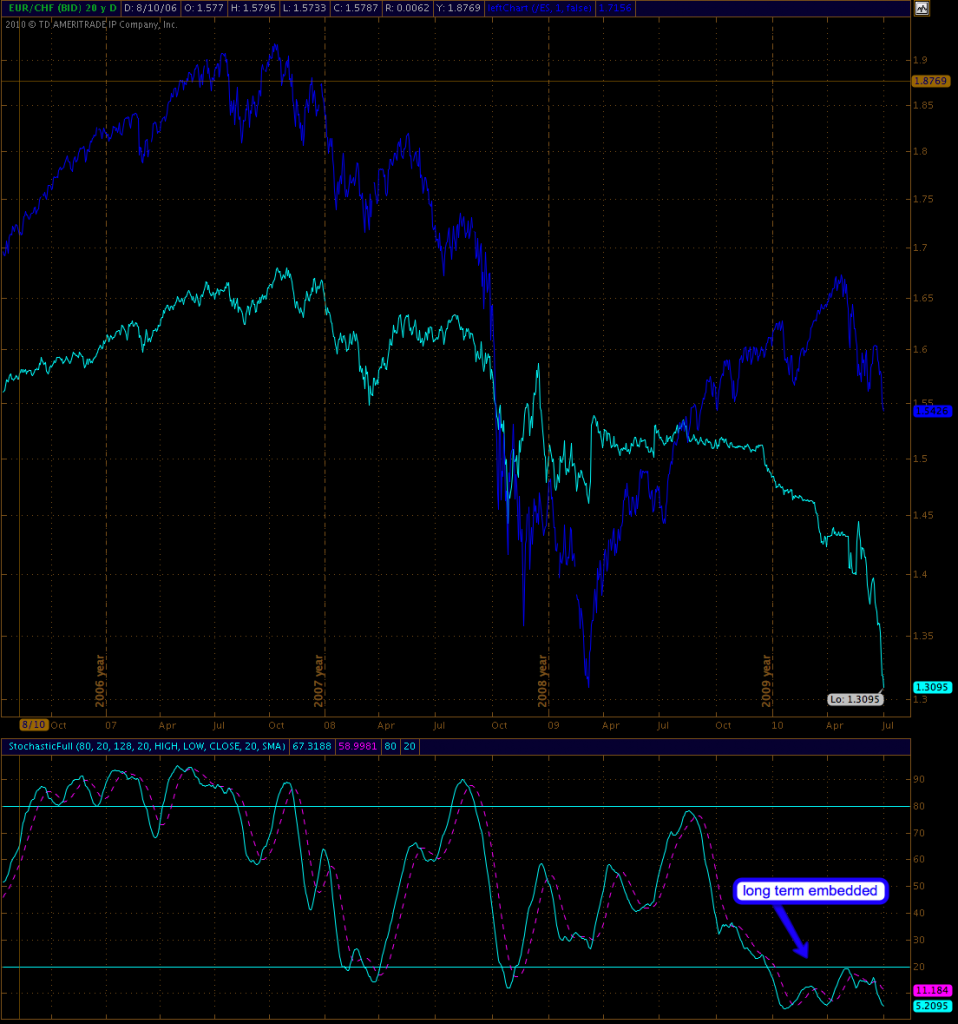 While I’m typing this the EUR/CHF is plunging to all time lows. You can see on the chart that its daily stochastic has become embedded. Ouch! Well, I do expect a bounce in the Euro at some point – but relative to the Swiss Franc it’s doing the Wiley Coyote and that IMNSHO is the only true measure of value these days (well, that and gold).

Bottom Line: Today was end of the quarter and it was also a pre-holiday Wednesday. The fact that the bulls were unable to launch any semblance of a rally let alone contain even more damage in equities across the board speaks volumes. What most likely lies direclty ahead should more than meet our expectations of what a third wave should look and feel like. But I don’t think we’ll see much of that by Friday – the remainder of this week may hold some surprises but odds are most of it will be a pre-holiday snoozer. I’ll be around in the morning but probably will head out before the close tomorrow. Unless of course something fun happens 🙂