Have Fun Storming The Castle

Over and over again we keep hitting a snag right when it matters the most, and it’s now starting to put us in risk of a much more bearish scenario. Look guys, I’m not one to turn Überteddy on the first sign of trouble. But after over six months of nothing but whipsaw despite the most hopping economic statistics since before even I was born tells me that we are not in Greenspan/Bernanke’s bull market anymore. 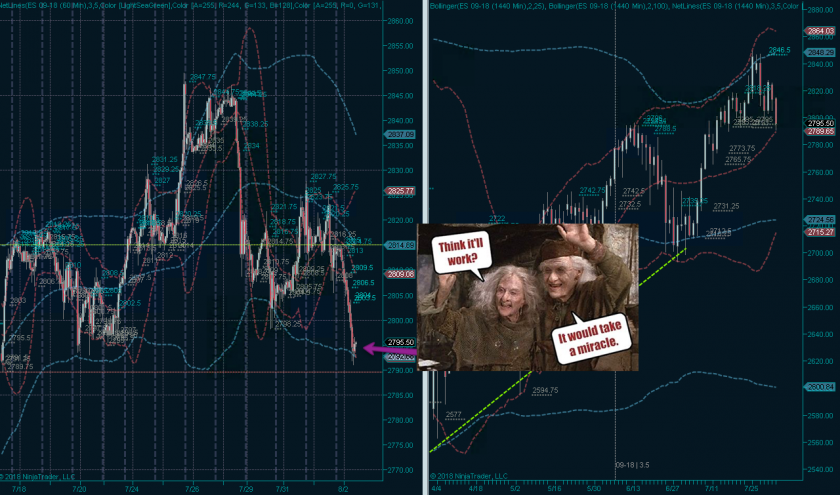 The E-Mini has sold hard overnight and I’m pretty damn close to getting stopped out at ISL. Frankly continuation lower at this point seems almost procedural. Which brings this week’s net gain down from 3R to 2R on this one, so I guess I won’t have to switch over to eating only rice and beans just yet. 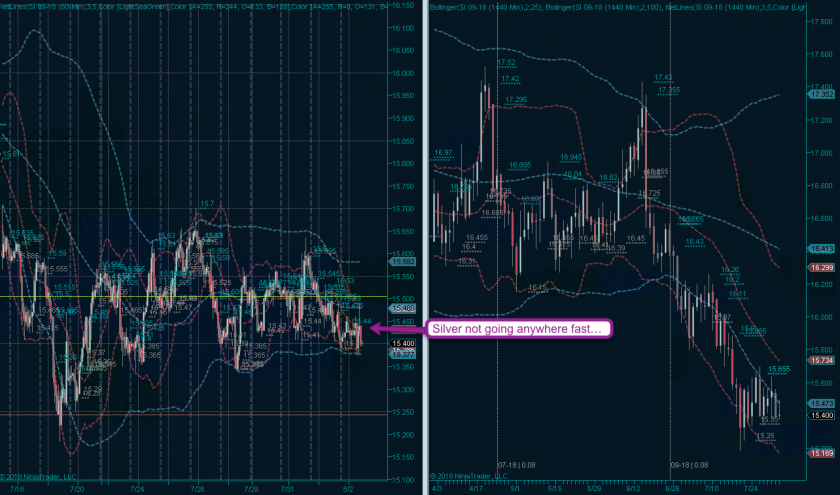 My silver campaign is chopping around and doesn’t seem to want to pick a direction. The odds of this one succeeding now drop < 50%. Sucks but as traders we need to be congruent and committed to applying objective analysis, especially when our own $$ is on the line. 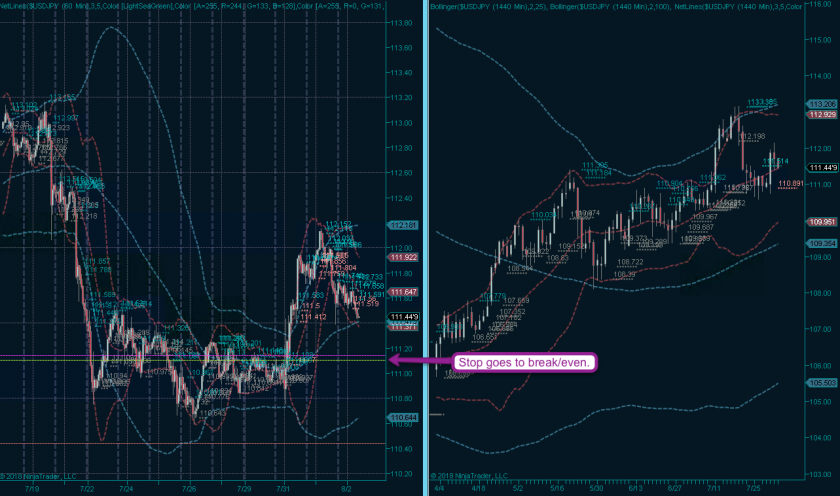 The USD/JPY is faring much better and I’ve advanced my stop to break/even. 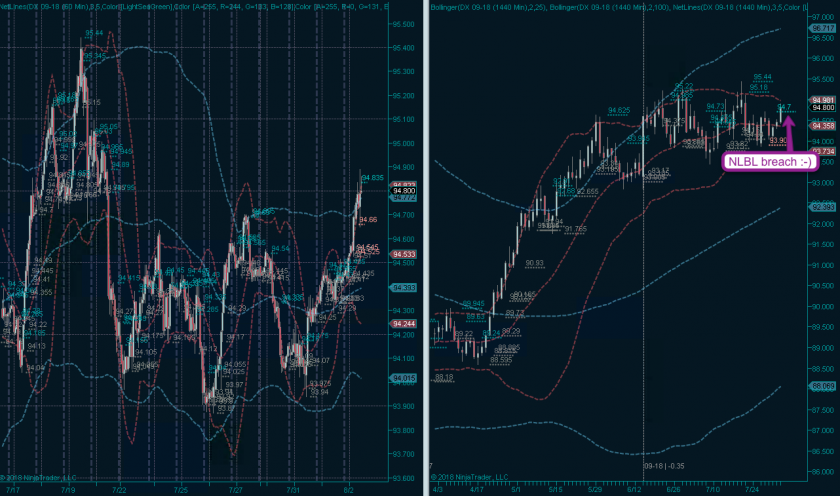 Good news of the day is that the Dollar seems to have gotten its groove on again and is now in the process of breaching a daily Net-Line Buy Level. If it can pull that off the chances of another stab toward 95.5 raise to > 60%. 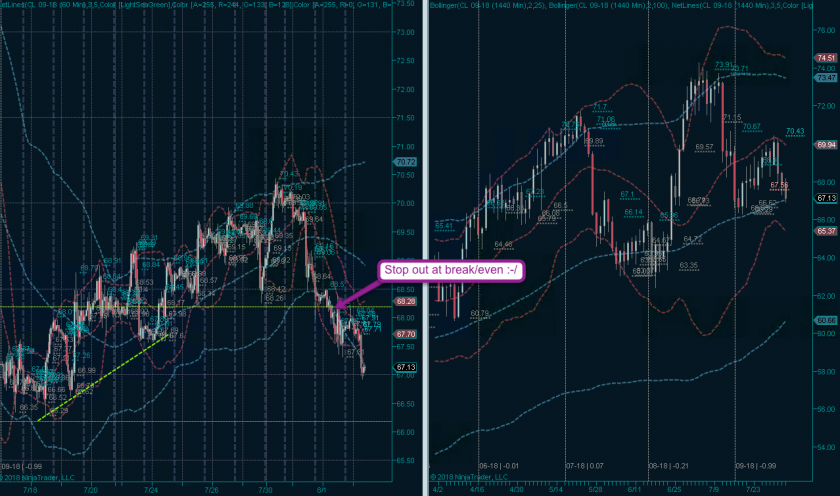 Crude is a stop out – fortunately at break/even. This is a shame as this one actually was the most promising looking campaign until Tuesday. But Ms. Market can be a cruel mistress, and at least I got out without losing any coin.

Look, I know shitty tape and unfavorable trading conditions when I see them. So I would usually be tempted to just tell you guys to buzz off and call it a week. However tomorrow marks a very special day here at Evil Speculator and I most definitely will have to post. Note to the GoldGerb – shut up and don’t ruin it for the rest of the gang! 😉