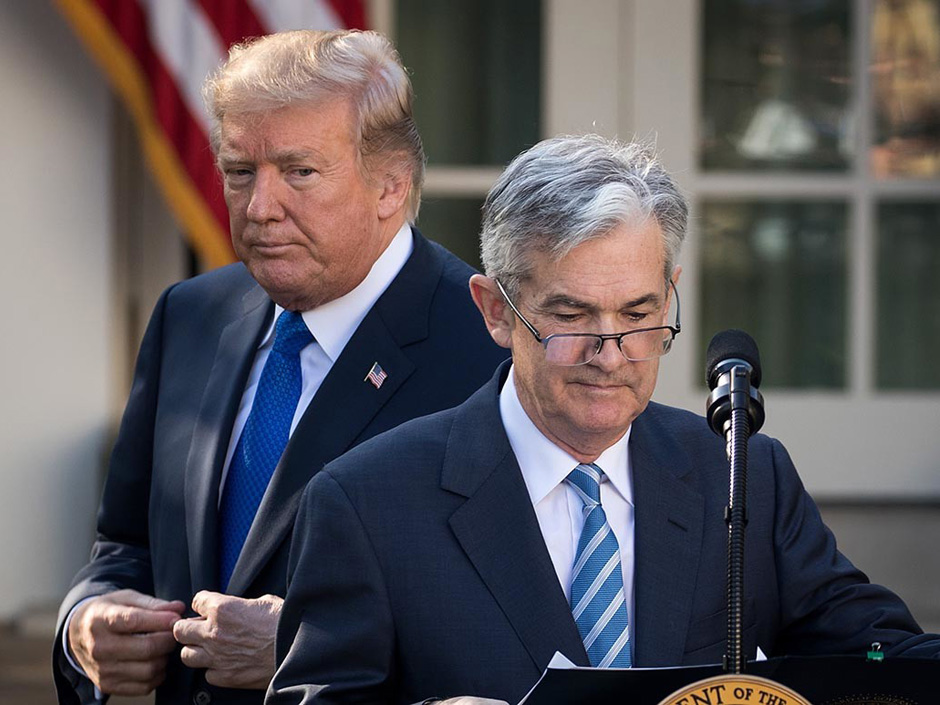 Ten years since the launch of quantitative easing by the Federal Reserve and investors are still pining for yet another interest rate cut. Just let that one roll around in your mind for a moment. A few years back in one of my pertinent posts I mused that we would probably never again see a meaningful interest rate hike during our lifetime. And sure enough, here we are a decade later, still sitting in the same hole we dug for ourselves. Just that it’s a lot deeper now.

Europe is already nose diving into another recession and although the U.S. economy is looking better the Fed continues to openly flaunt its willingness to drop interest rates at the drop of a hat. The magic phrase that I keep hearing during FOMC announcements over the past few years has been ‘if conditions warrant’. It’s become the gospel of every Fed chairman/chairwoman since Bernanke, and its beauty lies in its lack of meaning.

It’s simply another way of expressing that low interest rates and monetary expansion are the new normal reflecting a Zeitgeist of unlimited spending and never ending inflationary experiments on a global scale. It’s a race to the bottom where even the winner ends up losing, just a little less than everyone else.

The Demons We Summoned

However easy solutions often happen to have the unfortunate side effect of punishing the innocent and rewarding the guilty. Moral hazard did not stop at externalizing the losses of a few to become the responsibility of the many. It continued to grow from there and is the very reason why a badly insulated shack in California has now ballooned to $440k on average, and why a large percentage of millenials are considering capitalism as an evil that should be vanquished.

TINSTAFL indeed and the demons we summoned in 2008, unless exorcized by a willingness to implement politically inconvenient solutions, will demand an ever steeper price for our inability to ween ourselves of the monetary addiction that is slowly sucking the life out of our nation. What remains of it in the end may just be a shadow of its former self, a mere shell designed to serve the whims of its corporate masters. Pretty much like the situation we have in Europe today, courtesy of the European Union.

No I don’t blame the Donald for wanting lower interest rates, and in that itself lies the problem. Why should he be the one to take the fall for the policies of its predecessors (Democrat and Republican alike)? Let’s assume for a moment that President Trump would consider risking a market crash by suggesting higher interest rates for the foreseeable future. There pretty much go his chances for 2020 as the economy is the one record nobody can challenge him on, at least as of right now.

And whether or not he takes 2020, the next president who follows him is not going to want to be remembered as the one who crashed the stock market. The Fed’s Pandora’s Box was opened in 2008 and the forces it unleashed will keep us trapped in low interest monetary policies for many years to come. 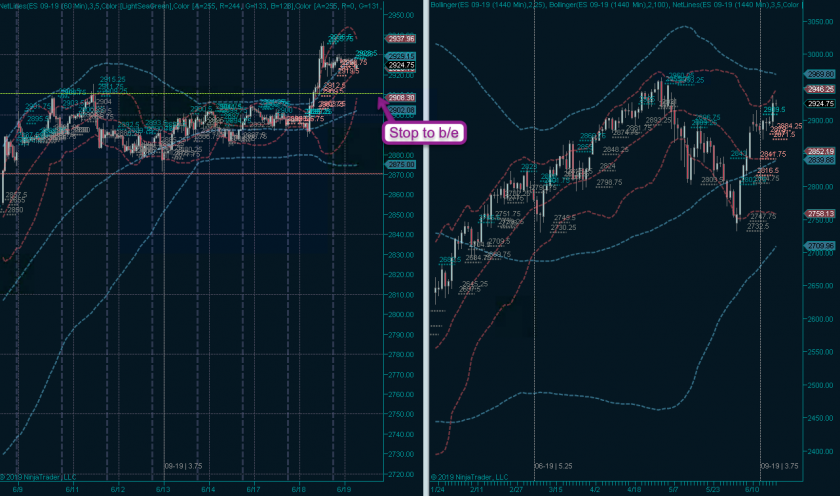 Quick update on my campaigns. I decided to take an entry upon breach of my long trigger. Although the 1R mark has not been reached I have advanced my stop to break even. Of course on a fast move lower I may still take a loss and that’s the reason why I only deployed a small position in the first place. 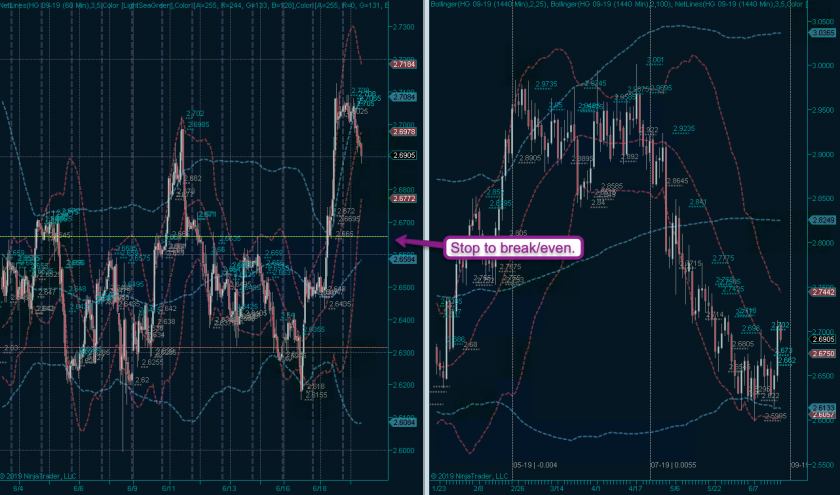 Copper however did scrape the 1R mark and thus a move to break/even does not require bending the rules. Just about time this one got a move on as the roll-over date is fast approaching. 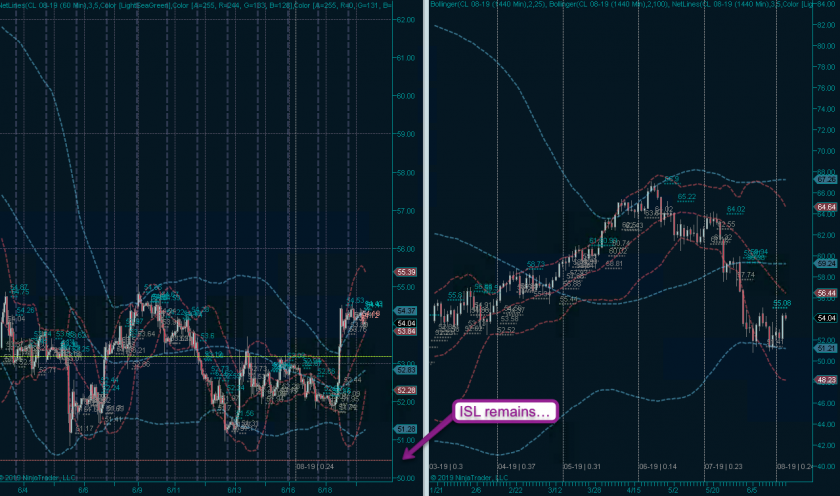 My ISL in crude however remains. I took this one early last week if I remember correctly and it’s been very slow going. However that also suggests that we are forming a base here which should be useful on a retest lower. For now a hands-off policy will serve us best, after all if I saw today’s formation (and wasn’t yet positioned) I would be very tempted to take an entry.